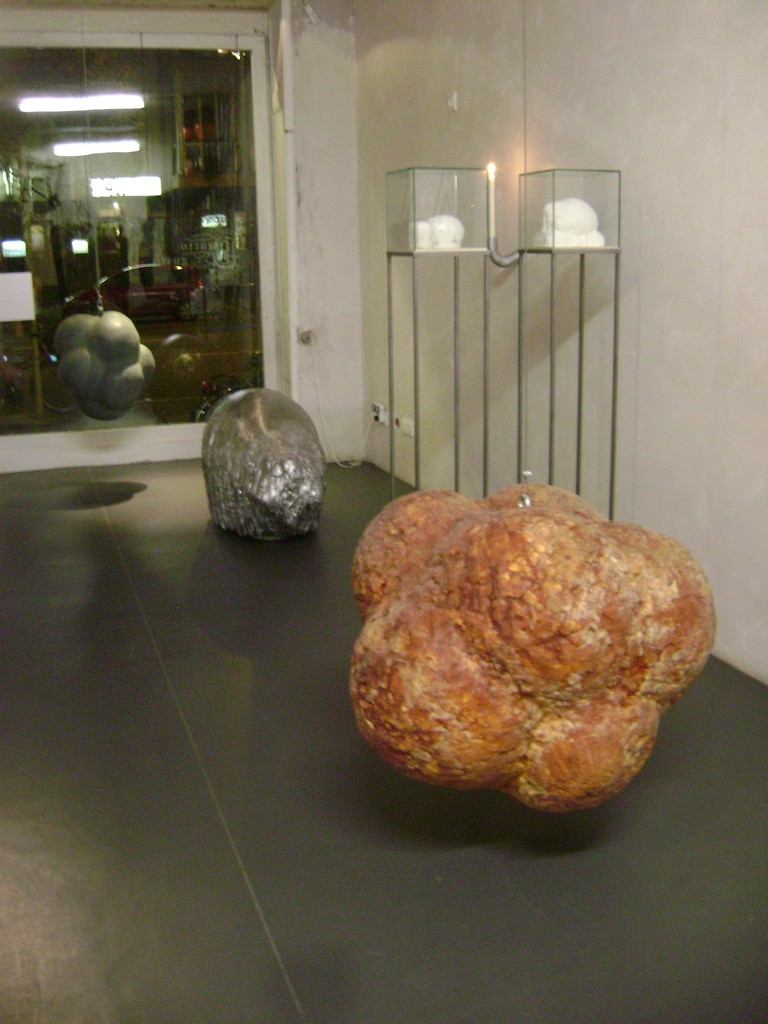 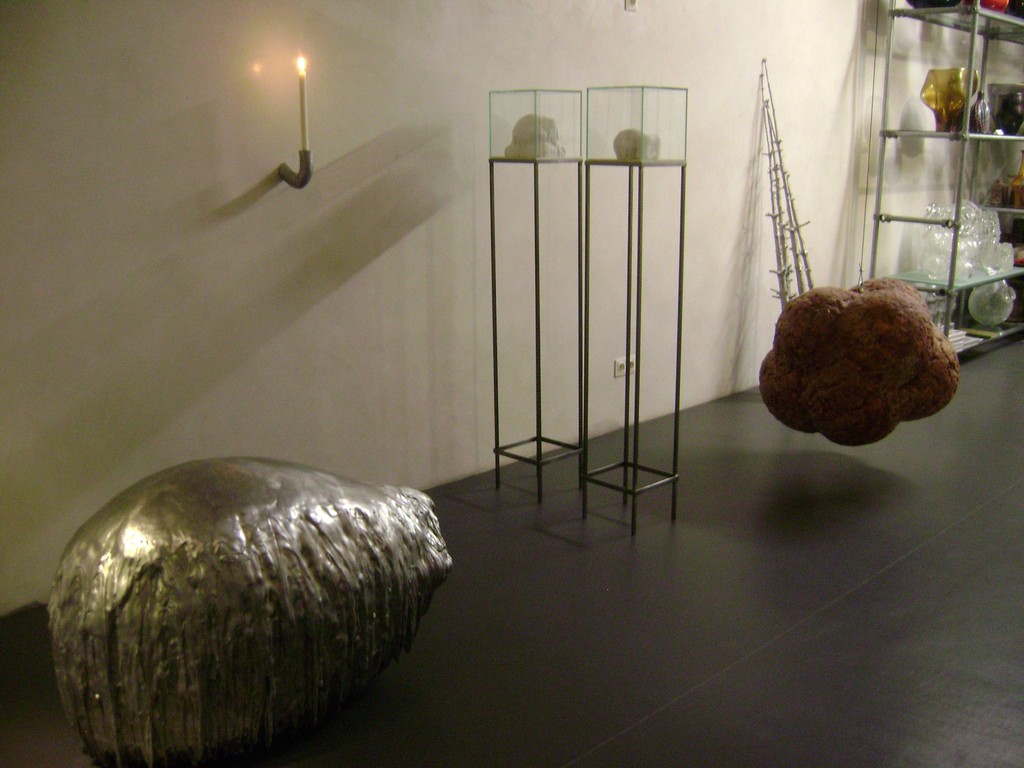 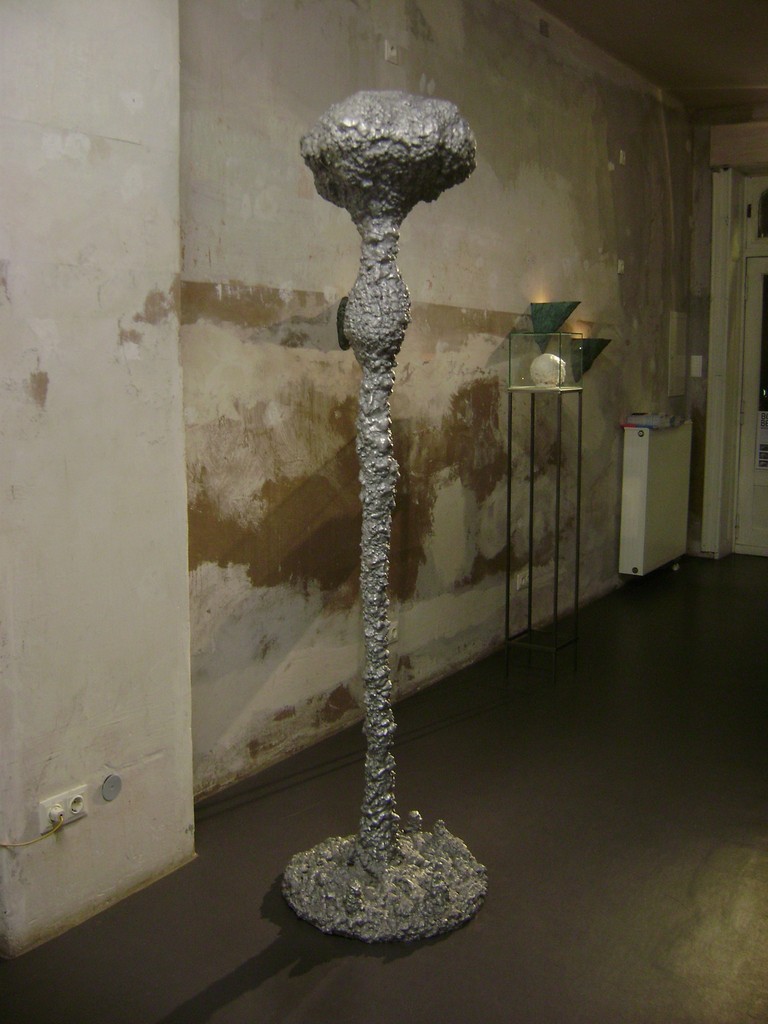 In this day and age the image is not to be trusted. It can be made to mean everything and its opposite, it can be doctored, it can be falsified, it can be misinterpreted. Information can be propaganda, disinformation, depending on who is divulging it – a good current example is the so-called ‘Arabic Spring’ where the images shown by governments say the opposite of those shown by the rebels. But there is hardly a way to find out ‘the truth’ because of the incredible refinement, the technological sophistication with which the image is designed.
There is no unequivocal ‘truth’ in the image.

I think Willem Speekenbrink’s works are about this kind of – sometimes unconscious – deception. They show ambiguous images in an effort to depict both beauty and horror.
A mushroom cloud, when solidified into a hard, static material, becomes an object that has a certain elegance, a beauty all of its own which distracts the viewer from the ‘real’ mushroom cloud caused by an atom bomb and which spells destruction and deathly radiation.
A bomb packed in some strange metal coating with some of the material dripping from the sides provides new associations, for instance with a melting ice cube or an old sheep standing in the rain, a rather endearing, almost tactile image while ‘in reality’ the clock inside is ticking until the contraption will be detonated. But we are not ‘sure’ that this is actually going to happen, the image is presented in a cage, a display case in an art gallery, which seems to render it harmless. But conversely, who is to tell that it will not happen? We can’t be sure of that either.

Beauty can be terrifying, terror can be aesthetically pleasing. It’s a matter of how it’s being served to us.
Dealing with images can be delightful as well as lethally dangerous.

Speekenbrink’s sculptures show this sign of the times of which they themselves are a part.