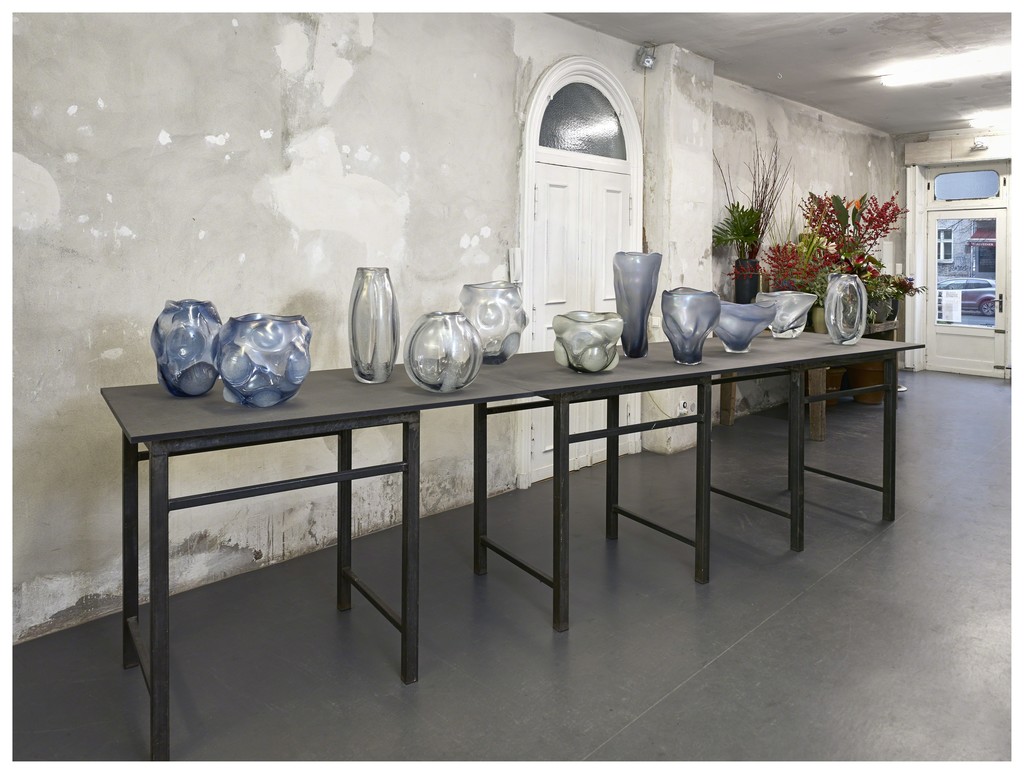 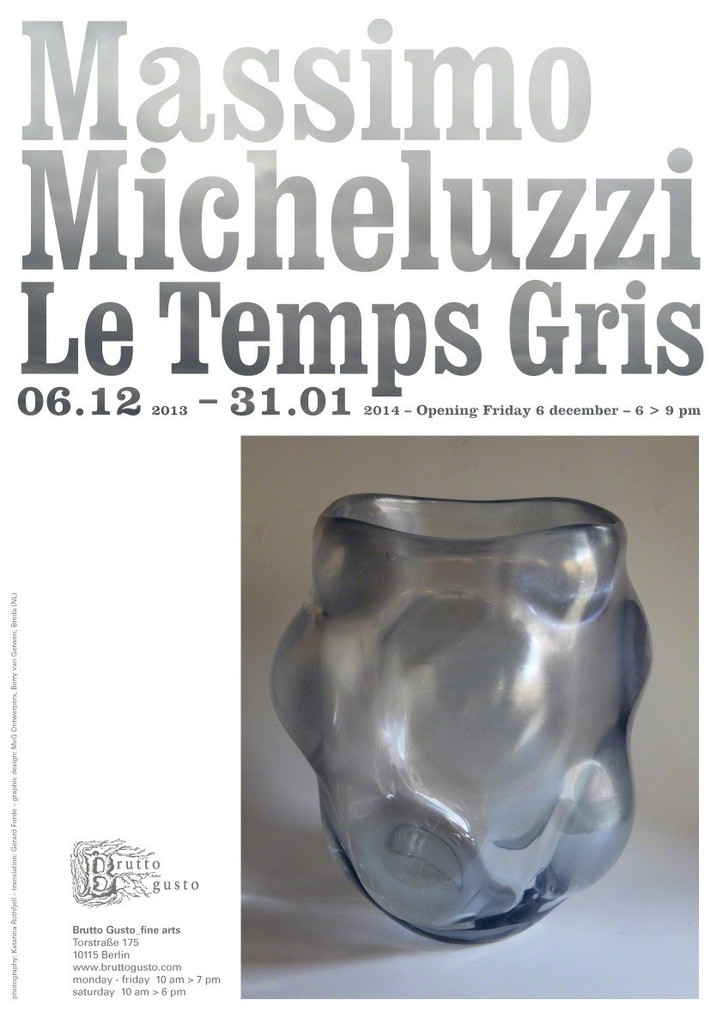 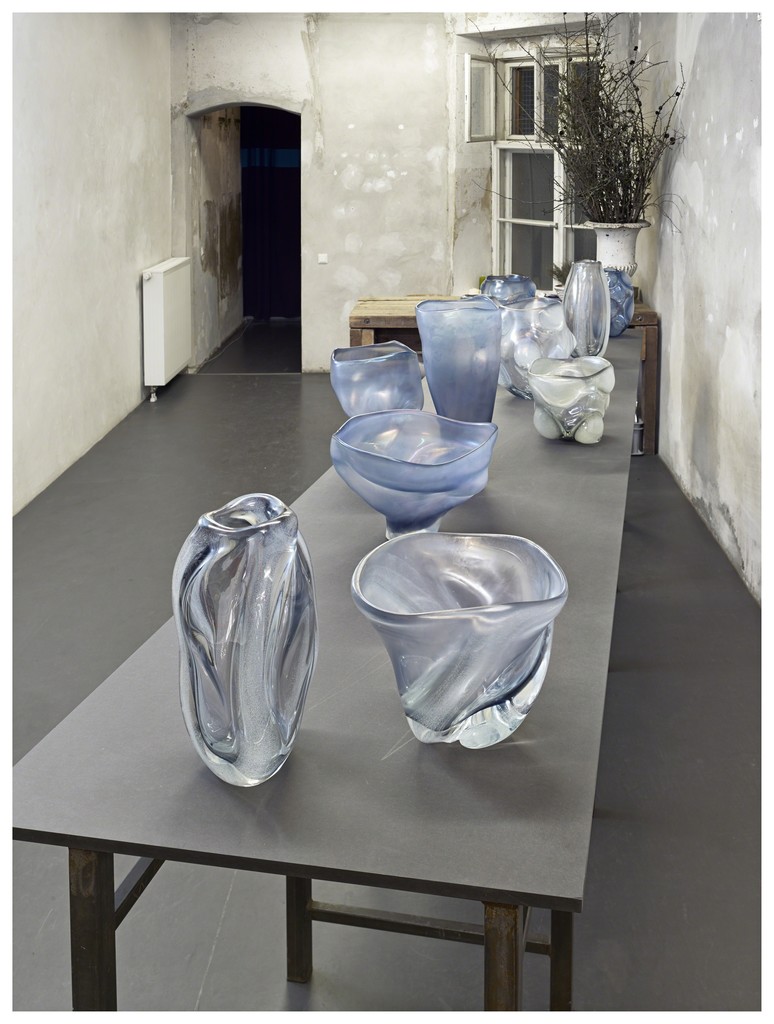 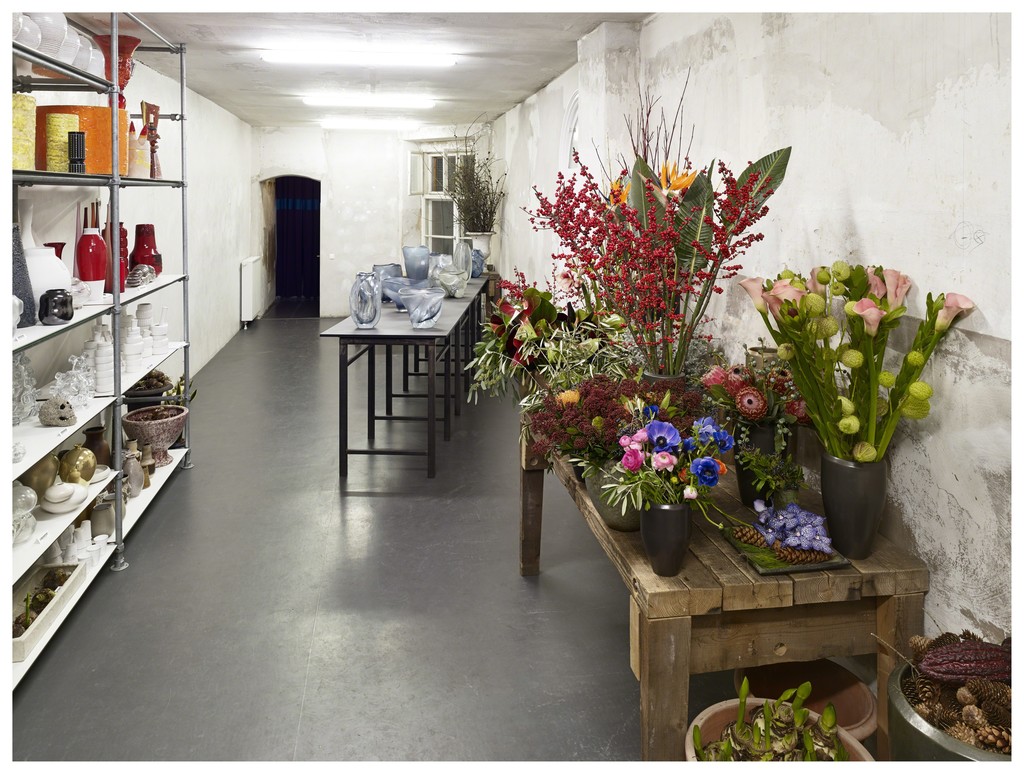 Grey is the colour of growing old. Grey hair, greying wood. Grey is the layer of dust that covers objects in rooms that no one has entered for months.

Arrangement in Grey and Black No.1 (1871) is one of James Abbott McNeill Whistler’s most famous paintings. We see an elderly lady in a long black dress and a white lace bonnet covering her grey hair. She sits before an even grey wall. On the left hangs a dark grey curtain with dabs of light grey and silver white, suggesting flowers in a meadow. It is a realistic depiction of an older woman in a sober interior. For Whistler however, it was more than a portrait of his mother. The title makes clear that he was primarily concerned with the composition: the interplay of shades of black, grey and off-white.

In the Netherlands the sky is often grey. The Dutch painter Johan Barthold Jongkind was fascinated by the grey clouds of the North Sea coast. Later, when he lived in Paris, he missed these grey skies and told his friends about ‘le temps gris’, the grey weather that gave the landscape its unique silvery glow. Upon his recommendation, fellow painters Eugene Boudin and Claude Monet visited the Netherlands to capture this very particular light.

We have many grey skies at this time of year. Not only in the Netherlands, but also in Venice, famous for its reflected skies and refracted light.

Massimo Micheluzzi captures this grey atmosphere, the tranquillity, the peace of growing older in the wonderful series of grey vases on display at Brutto Gusto. You can see the reflections of cloudy skies and the silvery lustre of the Venetian Lagoon. The vases are an arrangement of colours without colour, but replete with meaning.