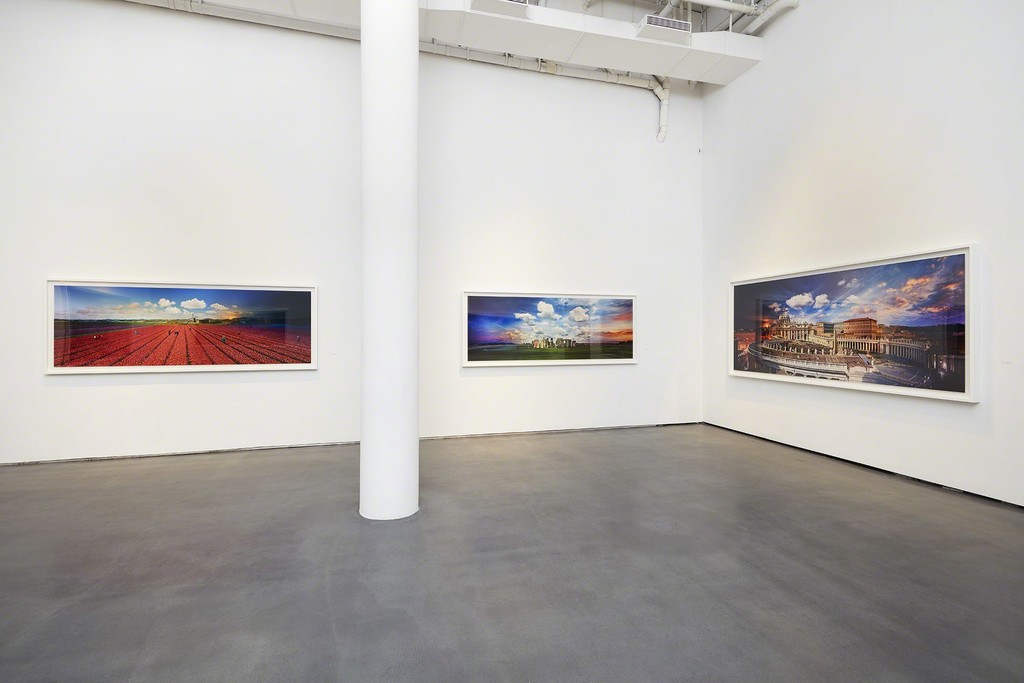 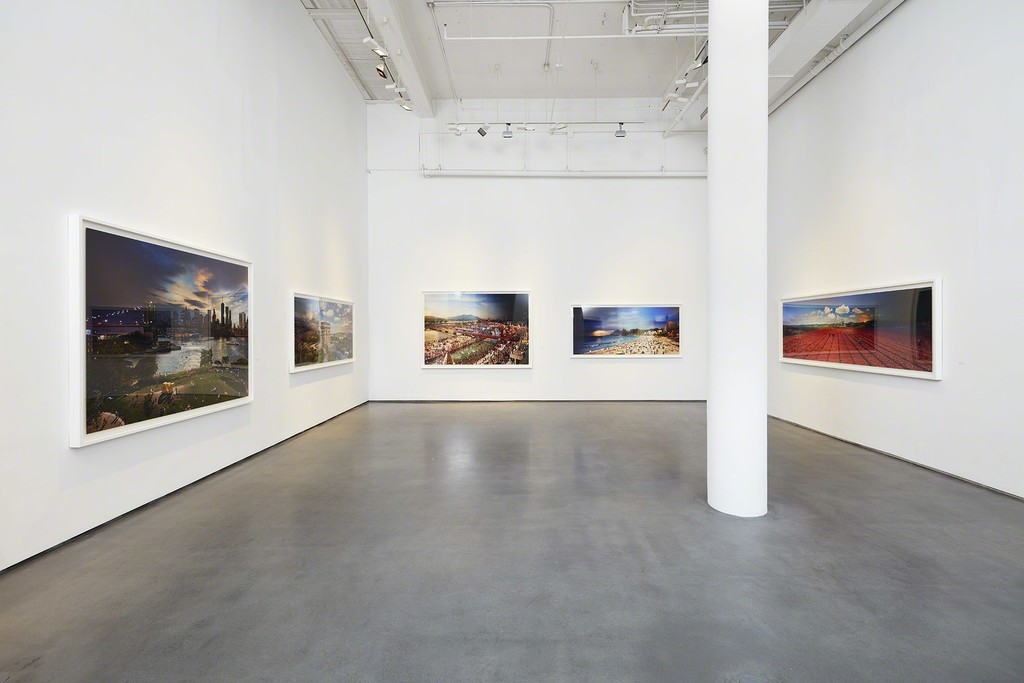 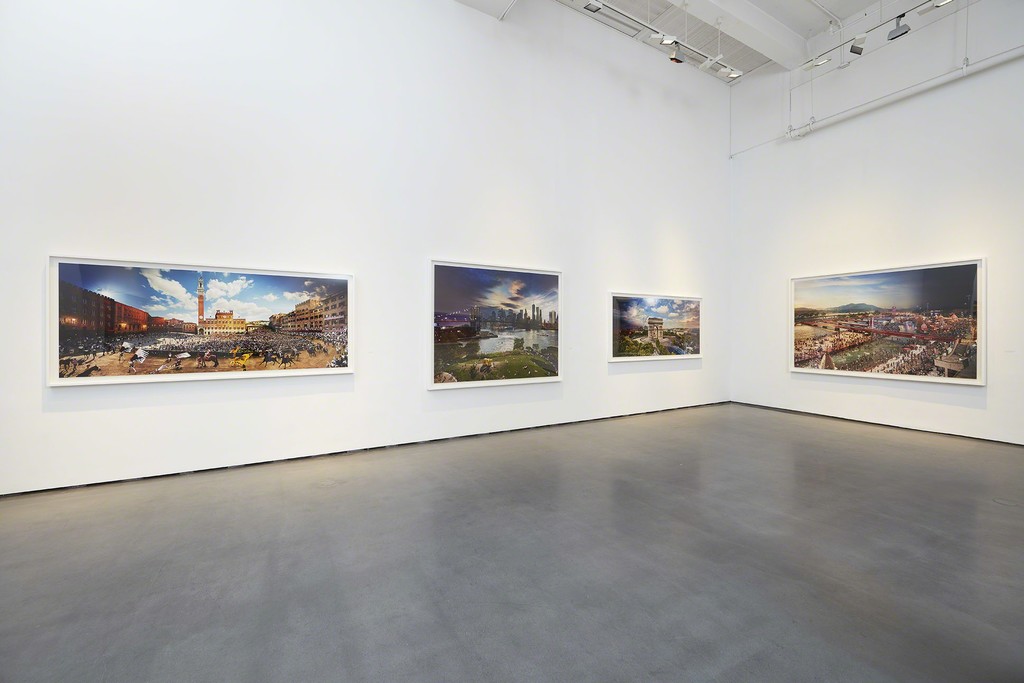 Bryce Wolkowitz Gallery is proud to present Day to Night, its second exhibition of photographs by Stephen Wilkes.

Day to Night is an ongoing global photographic project that visualizes an entire day in one image. Wilkes photographs from a fixed perspective from daybreak through nightfall, capturing thousands of moments in extraordinary and iconic locations. Using time as a guide, Wilkes seamlessly composites the best moments into the final composition.

For this exhibition, Wilkes traveled to ten countries in search of the most captivating places and subjects: the historic horse race through the Piazza del Campo in Siena, pods of orcas in Robson Bight off the Vancouver Island bay, a colony of albatrosses in the Falkland Islands. Additionally, Wilkes photographed the Kumbh Mela festival in India, the majestic Ban Gioc-Detian Falls at the border between Vietnam and China, and the Vatican during Easter Mass.
Wilkes goes to great lengths to capture these images. Beginning with months of research and scouting, each daylong shoot demands intense concentration, often in precarious conditions. Ultimately, Wilkes is driven by a passion to tell stories through the shifting lens of time.

Stephen Wilkes' (b. 1957) fine art and commercial photographs have appeared in numerous publications including The New York Times, Vanity Fair and Time. In 2016, Wilkes was a featured speaker at the TED Conference. In 1998, a one-day assignment on Ellis Island led to a five-year photographic study of its history, ultimately leading toward the funding for a major restoration to the south side of the island. His photographs are included in the collections of The Jewish Museum, New York, The Library of Congress, The Museum of the City of New York and many others. Day to Night will be the focus of a monograph published by TASCHEN for a release in the Spring of 2018.