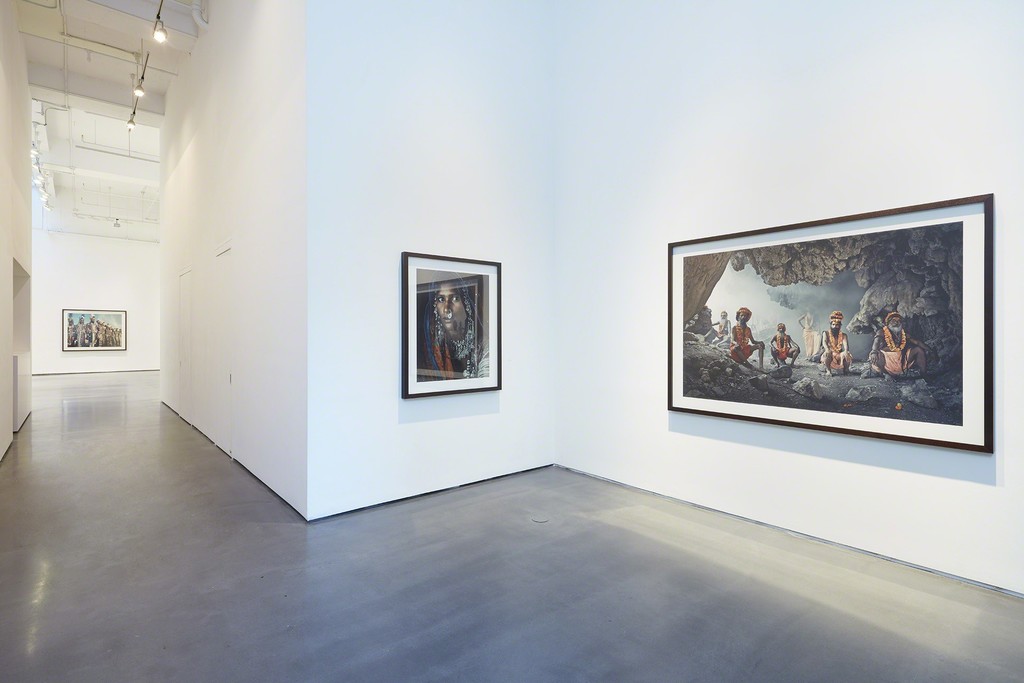 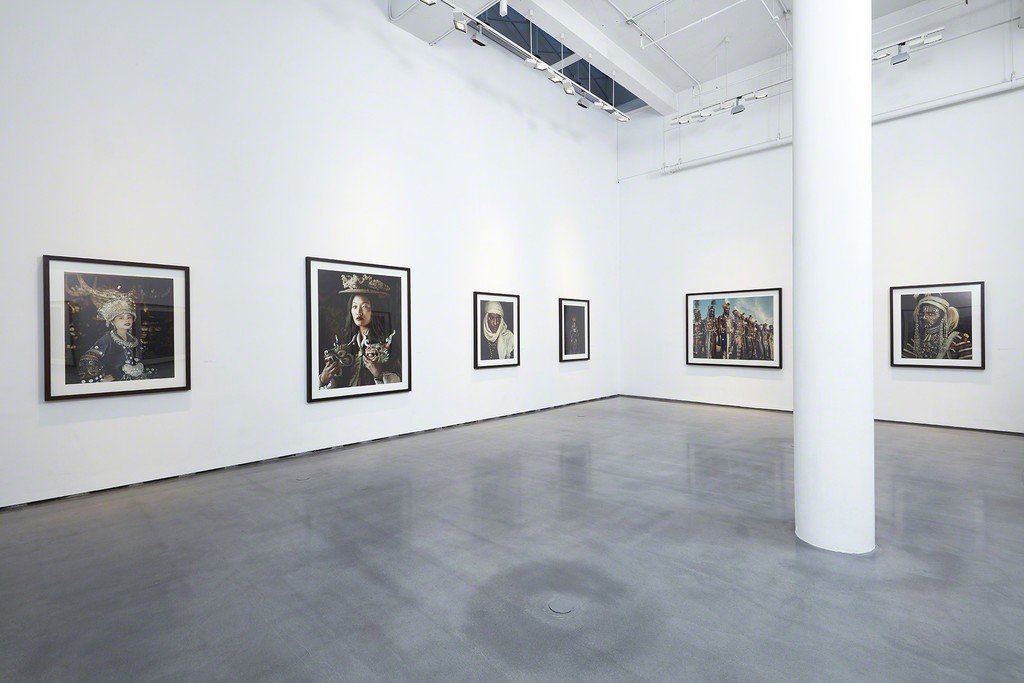 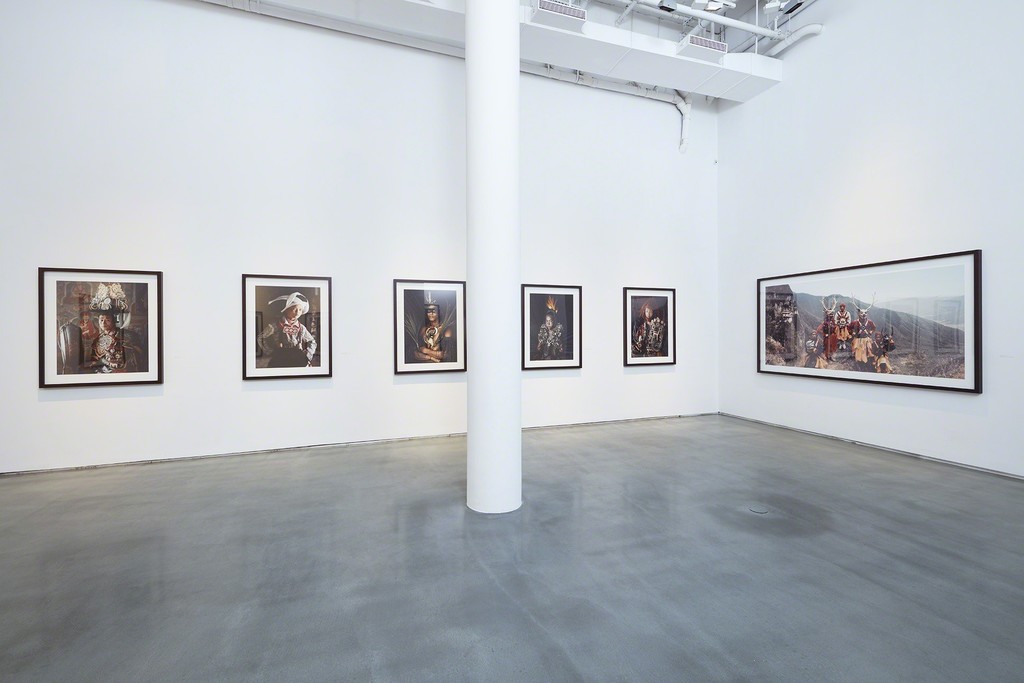 Bryce Wolkowitz Gallery is pleased to present an exhibition of new photographs by Jimmy Nelson, a continuation of an ongoing project documenting the world's most remote, and often imperiled, indigenous cultures.

The ambition of this project is matched only in the diversity of cultures on display. Invariably, identity and image take center stage in this body of work. The universal gestures of self-display, and the culture ingrained in adornment and dress, speak as much to the history of formal portraiture as to any sort of academic ethnography.

The photographs in this series were taken throughout Polynesia, South Sudan, Chad, China, India, and Bhutan. The images are texturally lush, doused in patterned fabrics, with the subjects frequently backdropped and within arm's reach of the viewer. The textures are important here: the arrangement of a garland on a man seated in the cave, the ashened skin of a group of Dinka boys, the feathers, the hard jewelry, the magnificent floral headdresses. It all creates a resounding sense of affection, a sense of seeing and being seen rolled into one. There is also the feeling of re-seeing one's self through the eyes of another, of someone that looks so strangely familiar, like someone you may have known in a dream.

Jimmy Nelson (b. 1967, Sevenoaks, Kent) is based in the Netherlands. His recent monograph, Before They Pass Away, was published in 2013. Nelson participated in TEDGlobal 2014 and has exhibited in galleries and museums internationally. In October 2016, The Jimmy Nelson Foundation was launched to foster an appreciation for cultural diversity and raise awareness of the ways globalization affects cultural heritage.