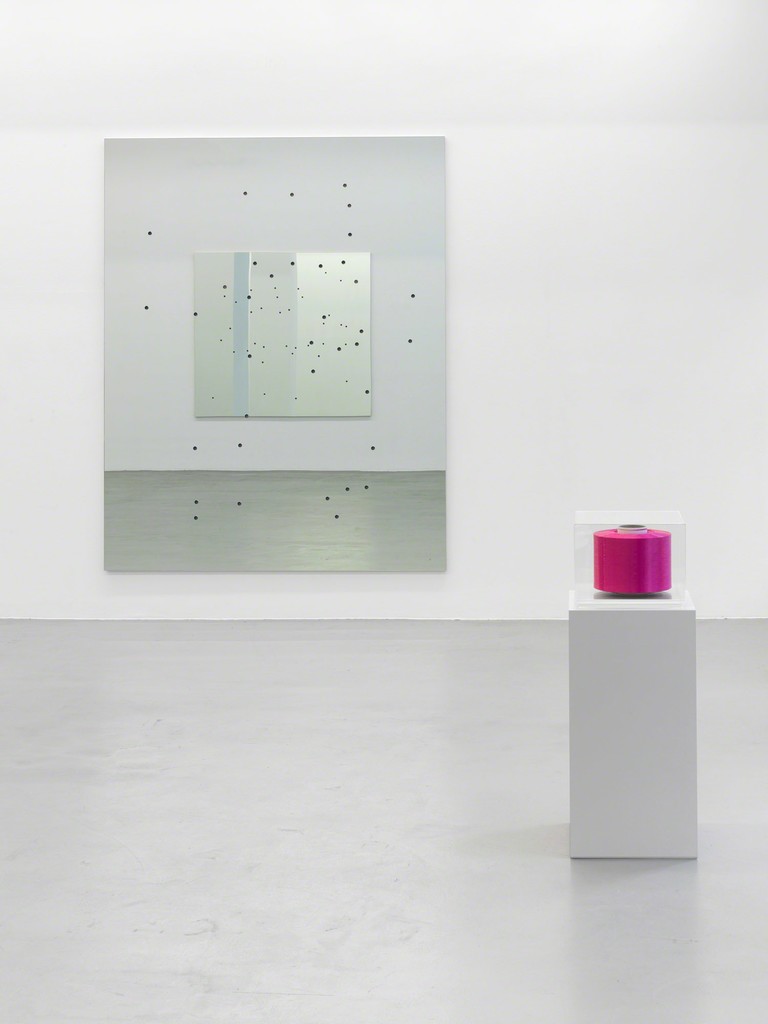 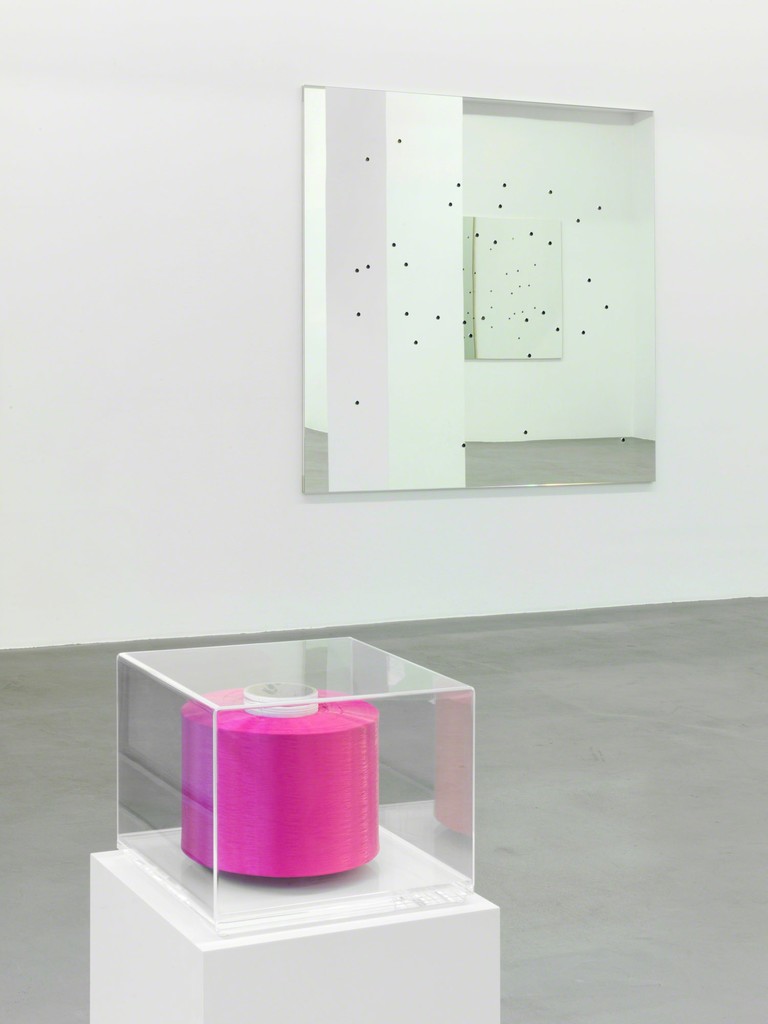 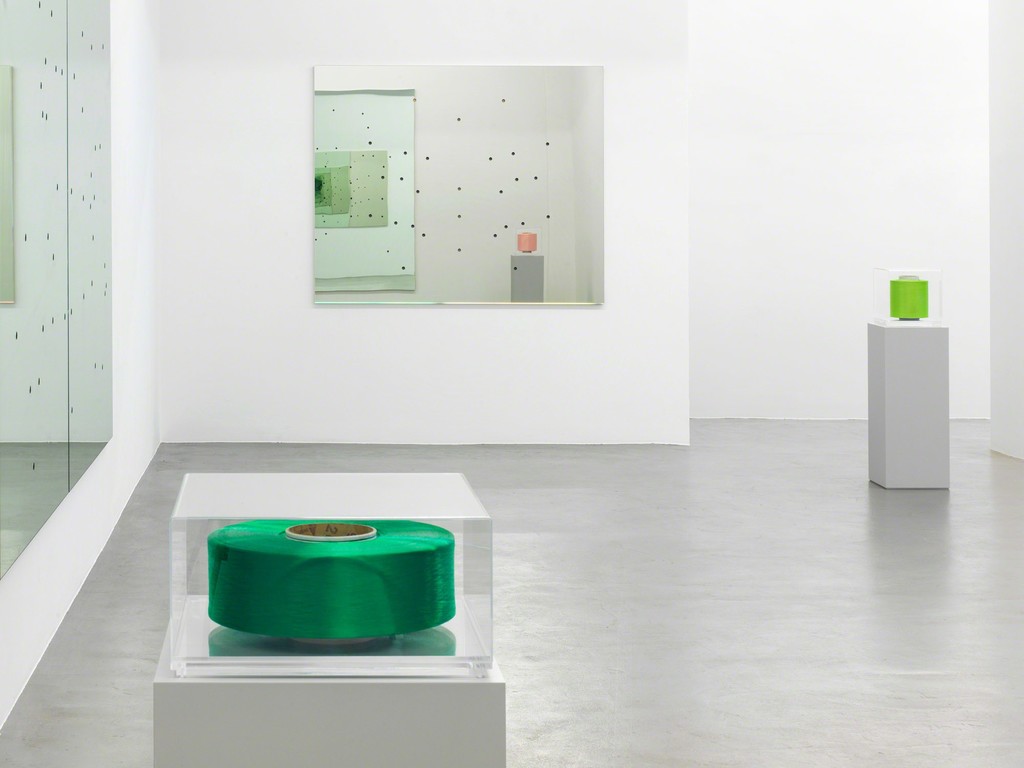 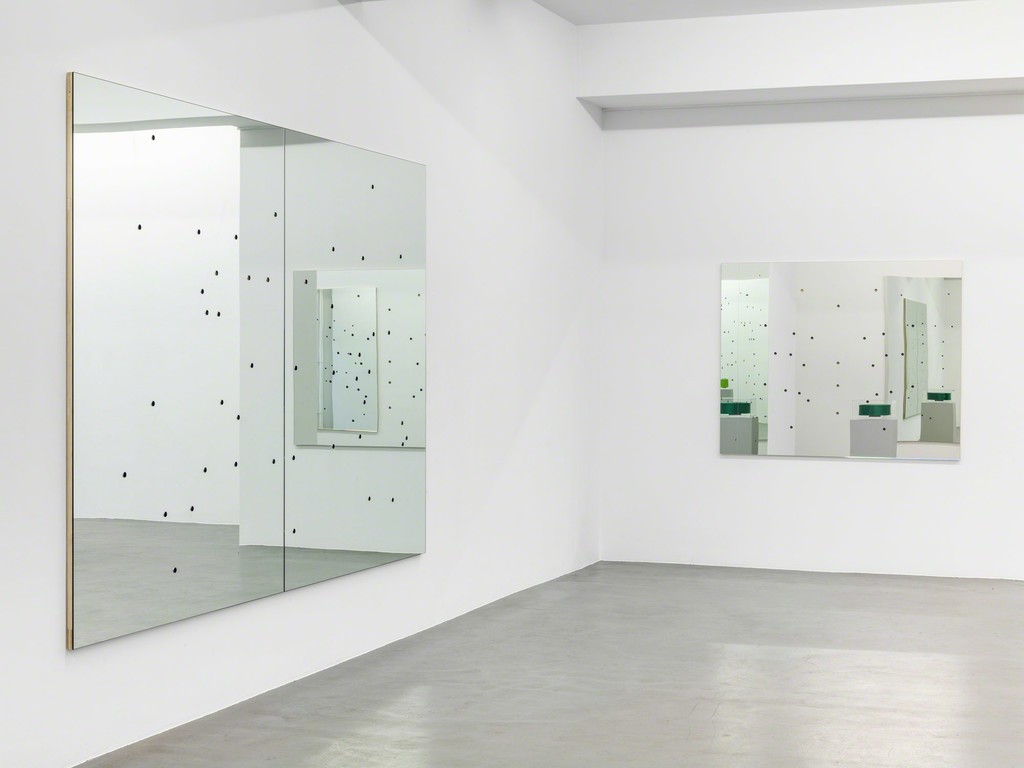 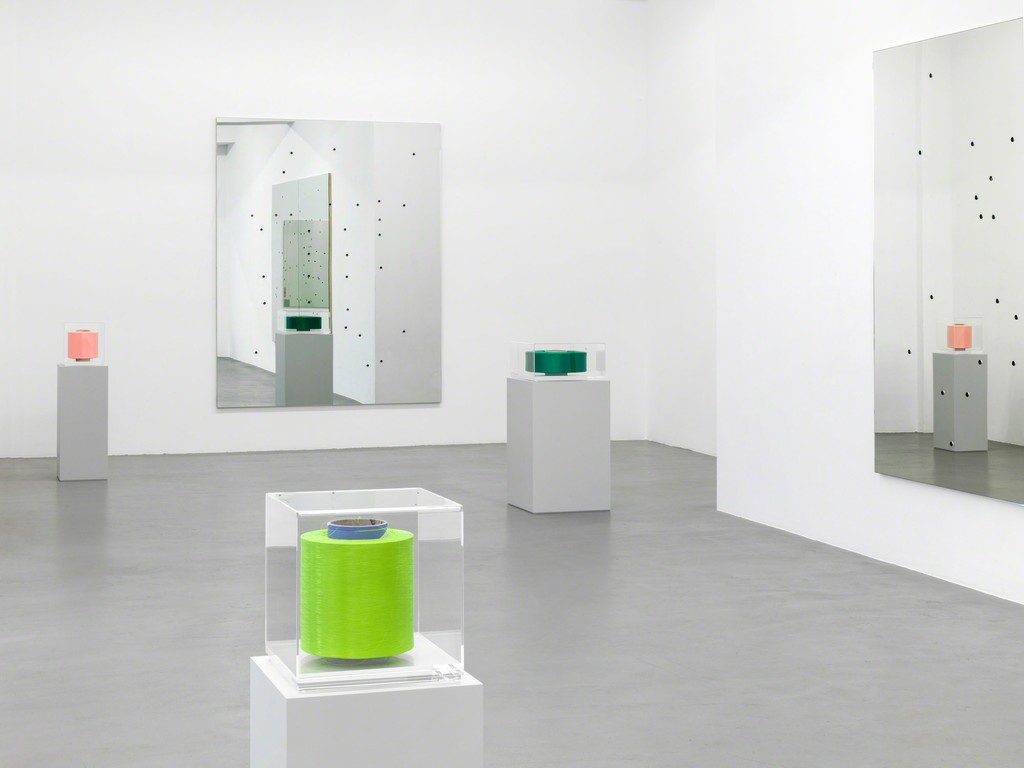 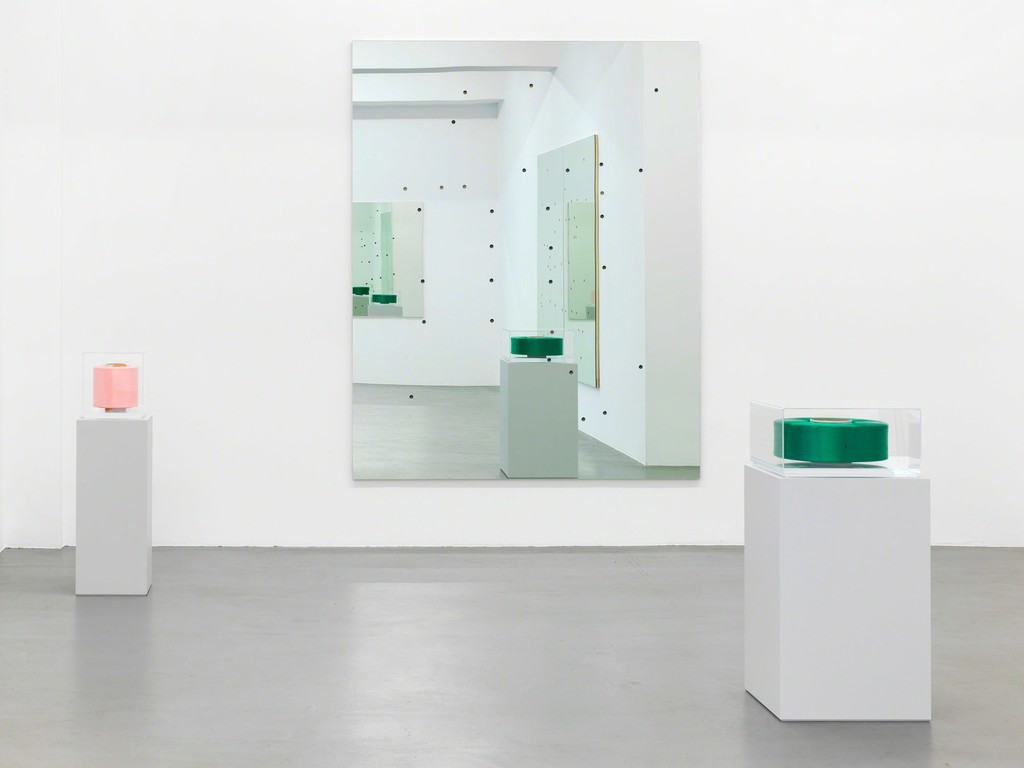 „Distance, between places and persons, is not a void to be filled for Garutti, but an invisible road that unites us, as long as we have the desire and the curiosity to walk down it.“ (Francesco Bonami, Alberto Garutti, didascalia/caption, 2012)

The Buchmann Galerie is delighted to announce its first solo show of works by Alberto Garutti.

Alberto Garutti (*1948 in Galbiate, lives in Milan) is one of the most influential contemporary Italian artists. Since the 1970s, he has been working with photography, drawing, sculpture, painting, video and sound. Writing and teaching are other important elements in his artistic work.

Much of Alberto Garutti’s work examines the topic of public space, reflecting the connection between the artist and the viewer, the work and the way in which it embeds in the social context of its specific location.

One example of this approach is Piccolo Museion/Little Museion (2001-2003), a small, cubic pavilion made of glass and concrete situated in the suburb of Don Bosco in Bolzano. At intervals of three months, this space – which viewers can only look into – is used to display works from the collection of the Museion, the Museum of Modern and Contemporary Art in Bolzano. Piccolo Museion shows the complex interaction between artistic intervention and the urban and social context. Positioning an annex of the museum in one of the city’s suburbs triggers a process of decentralisation of the art system and generates a new, positive tension between the centre and the suburbs, between the art audience, the museum and the reality of city life and its citizens. Alberto Garutti’s work becomes a hub with a deep emotional quality.

The pieces presented in the gallery, which have been taken from two different groups of works, reflect the relationship between the artist, his work and the viewer, both empirically and emotionally.

These works consist of fine nylon threads that are wound around a short piece of cardboard tube. The length of the coloured threads corresponds exactly to the distance between the two places that each work refers to and which are mentioned in the title: the distance between the artist’s house in Milan and the place where the presentation is taking place, i.e. the gallery in Berlin. In another piece it is the distance between the gallery and a place to which the artist has a special personal and emotional connection, for instance Bologna, where he taught. Alberto Garutti started making the Matasse in 1997, and the group is considered work “in progress”. The thread is spun out further and further, and every new piece in the group makes the network of references and connections even denser.

In his Matasse Garutti unites the poetic understanding of space, place and distance with the empirical, with an industrial form of the object. The title includes the length of the thread, indicating not only the distance between the two places but also the emotional bond between the artist and the place or the viewer. The Matasse occupy a territorial and social context.

The Specchi forati are wall-mounted mirrors that have been drilled with holes of the same diameter. In the first version of these mirrors, created in 1996, the position of the holes corresponded to the contours of the furniture in the artist’s apartment which were reflected in the mirrored surfaces.

The holes capture the moment that the artist makes an observation; they give new life to the memory of a reflection. The infallible and eternal reflection of reality is contrasted with the memory of a different, a past reality. The Specchi forati unite the past and the essence of what once stood there with the here and now. Là, Ora also combines the dual meanings of the words there and now. Temporal and spatial levels are superimposed in Specchi forati.

The viewer, who is reflected in the mirror, completes the work with his imagination and perception. The connection between viewer, artist and work, between the present and the recollection is also reminiscent of a plaque by Alberto Garutti which is set in the floor of Milano Malpensa Airport:

For additional information on the artist or for visual materials on the works in the exhibition, please do not hesitate to contact the gallery at any time.