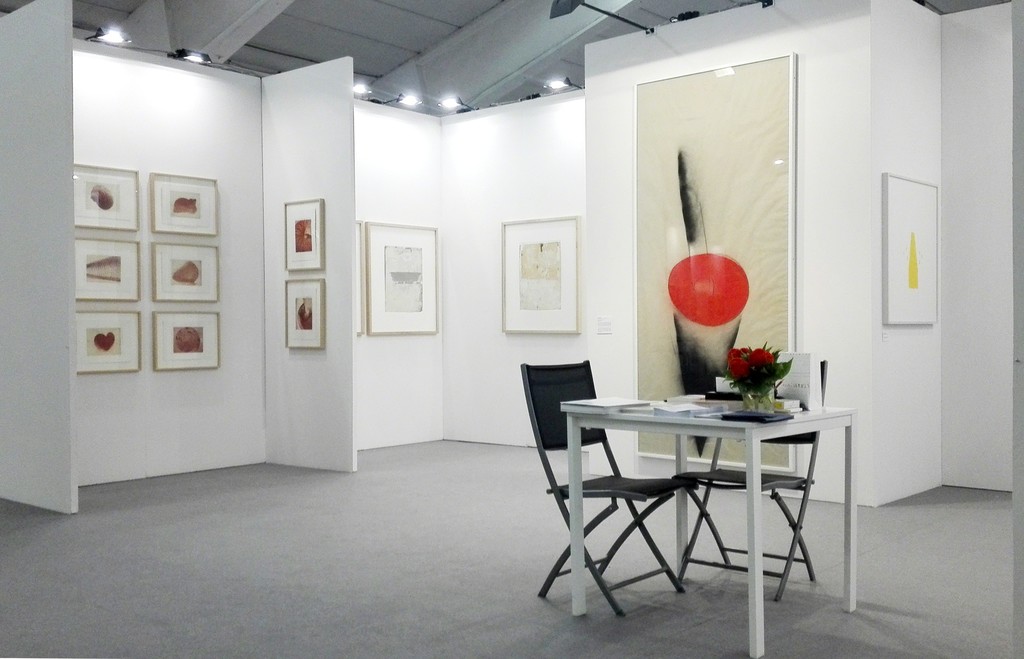 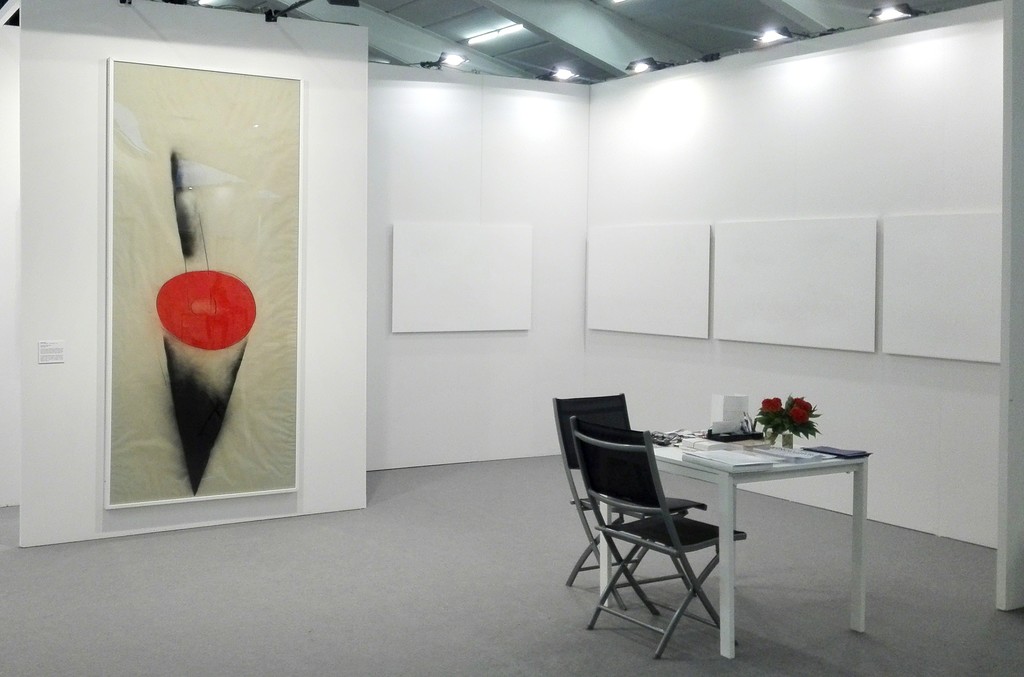 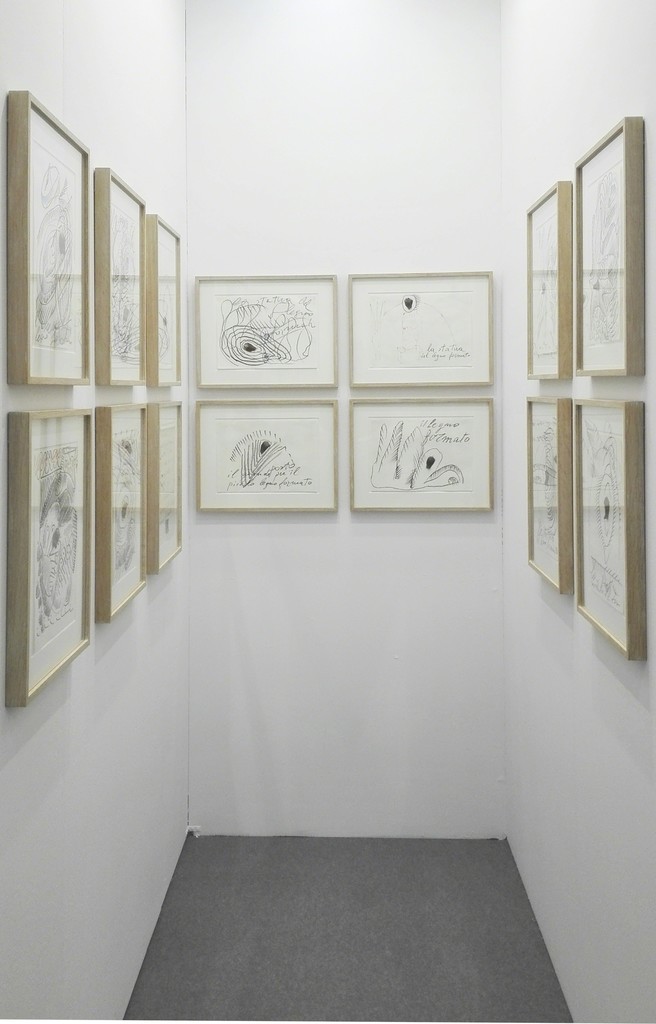 The Buchmann Galerie is delighted to announce its participation, for the first time, at the 2017 edition of WopArt. The art fair specialising in works on paper will take place from the 14th to the 17th of September 2017 at the Centro Esposizioni, Lugano.
The gallery will be pleased to welcome you at stand B13 with works by the following artists:

WOLFGANG LAIB
The German artist was awarded the highest prize in the art world, Praemium Imperiale, in 2015 and has collaborated with the Buchmann Galerie for 30 years.
At the fair four oil pastel and pencil, white on white drawings on paper will be present.
Moreover, the artist is currently exhibited in a solo show at the MASI, Lugano (until the 7th January, 2018) accompanied by a new book in ita/en that devotes ample space to the artist's studios and works featured in the exhibition.

MARCO D’ANNA
The Swiss photographer who has been active in the territory since the mid 80s, will present a series of photographs created by using the technique of Polaroid Transfer. The photographic image therefore escapes reproducibility by fixing it on Fabriano paper making each work unique. The photographs, whose character and tonal gradations recall the delicacy and transparency of a watercolour painting, insert themselves into the body of work by Marco D’Anna.
The artist was also the author of the official image for the Swiss pavilion at the Expo, Milan in 2015.

LAWRENCE CARROLL
Carroll is known to the public for his works which sit between painting and sculpture, the gallery will present four drawings held by the artist for a substantial time. The exhibited works dating from the end of the 80s to the beginning of the 90s (some created in Japan) show the typical characteristics of Lawrence Carroll’s paintings. The assembling materials, tearing, overlapping, and alternating pencil marking.
He is currently exhibited in a solo show at the Museo Vincezo Vela in Ligornetto until the 15th October 2017 accompanied by a catalogue of the exhibition which is available.