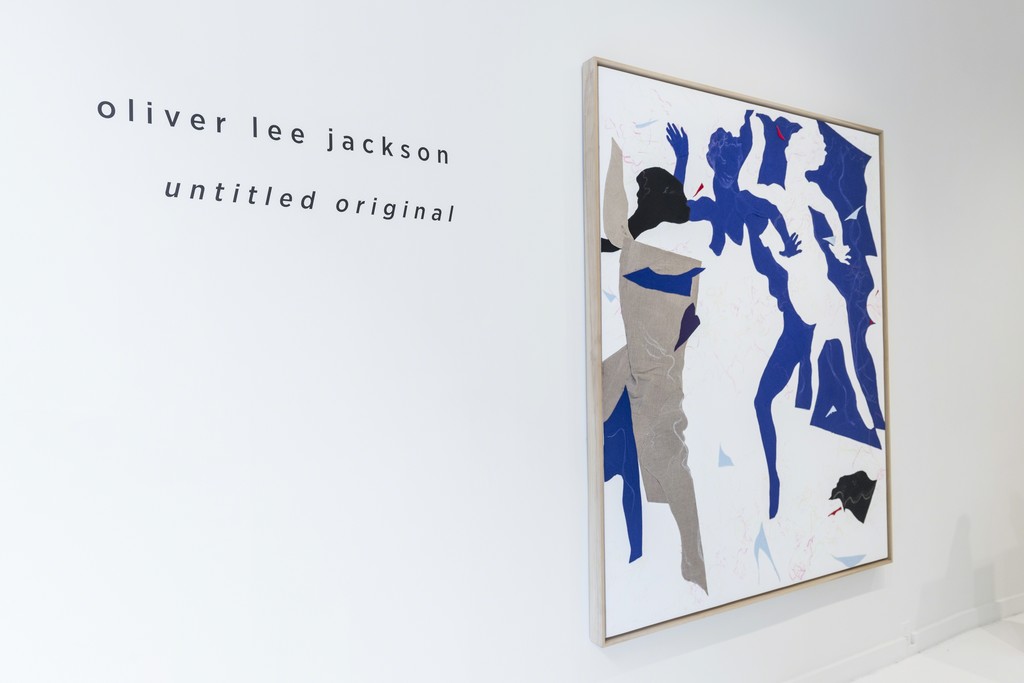 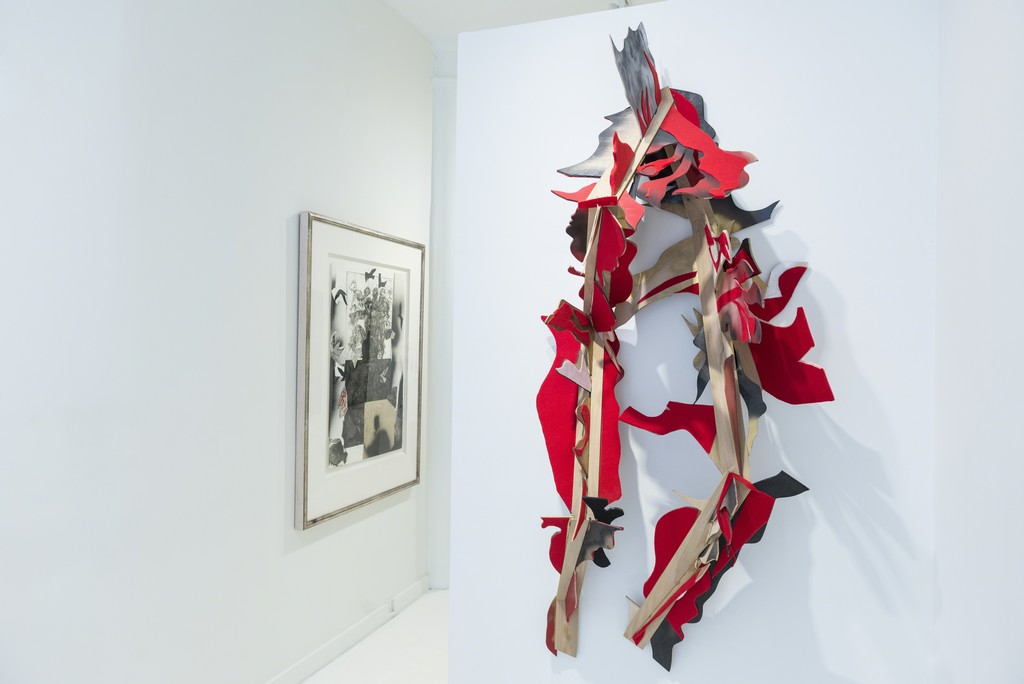 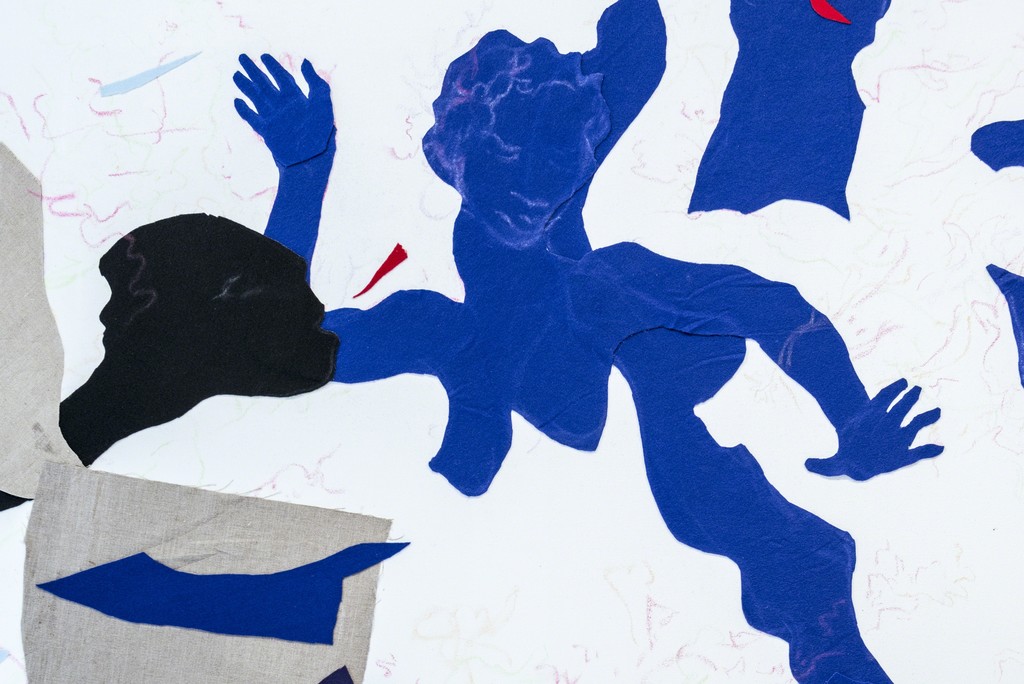 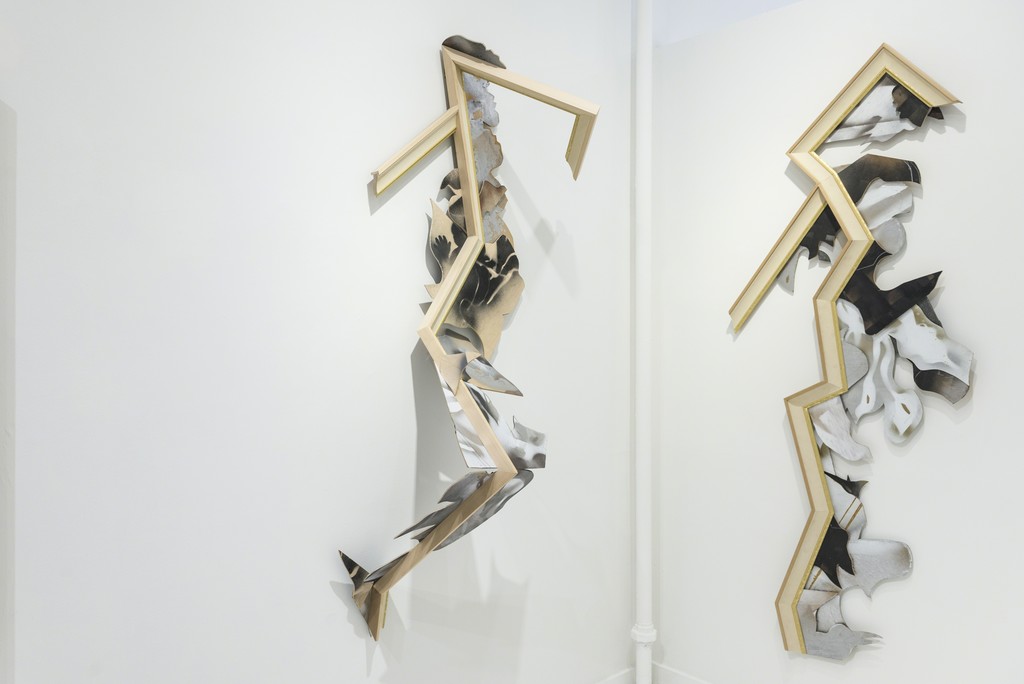 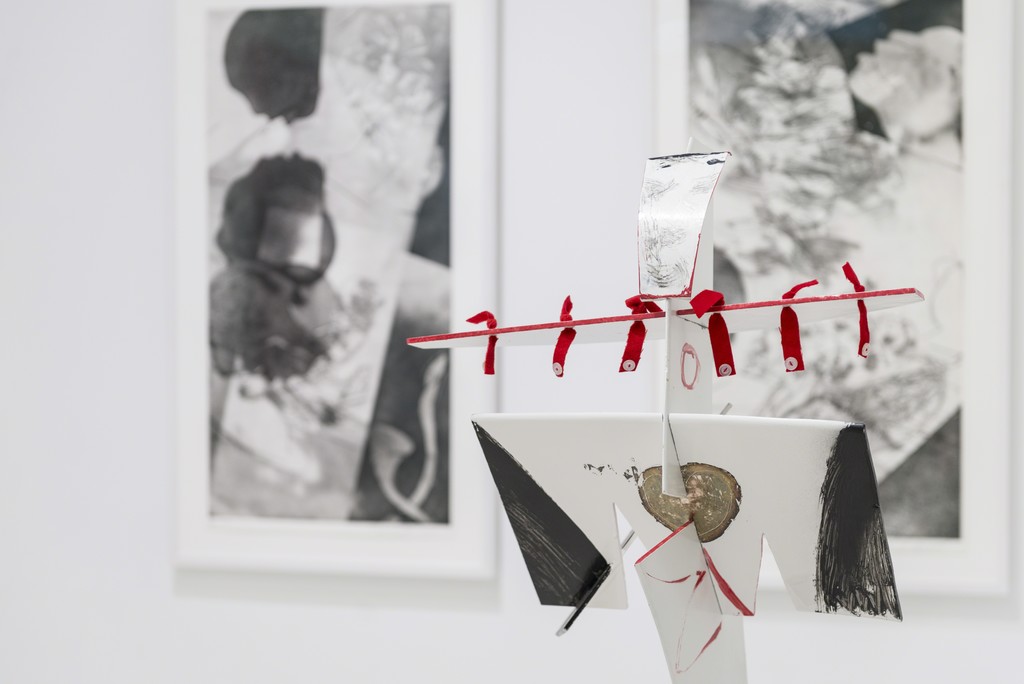 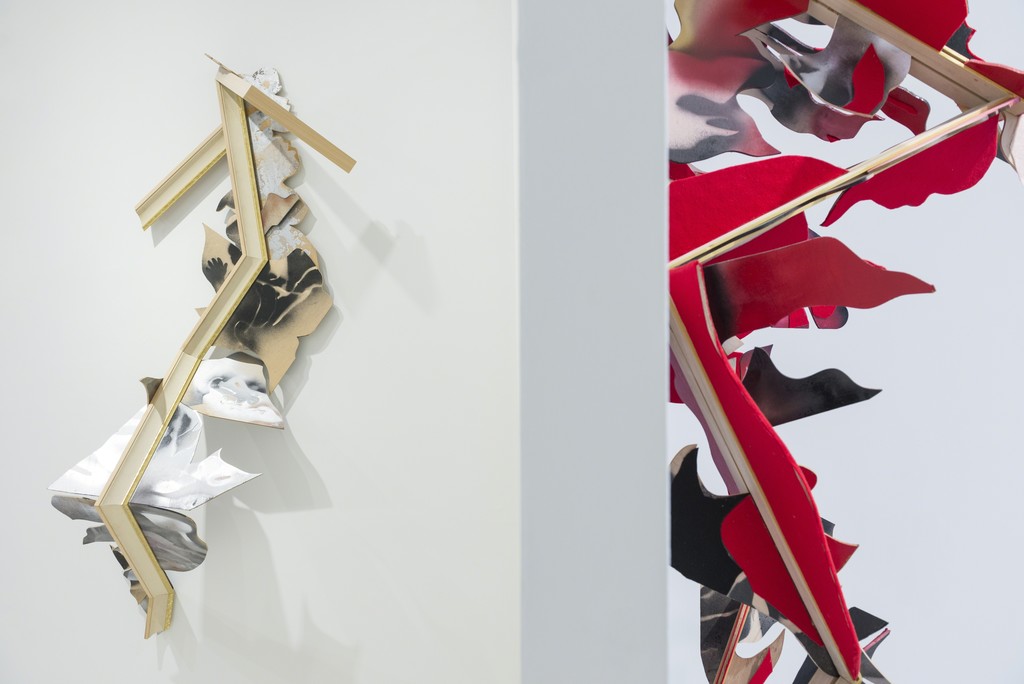 Born in 1935, Oliver Lee Jackson’s initial emergence as an artist occurred amidst the vibrant, cross-disciplinary arts scene of St. Louis in the mid-1960s where Jackson led a series of community arts programs. Though never formally a member, Jackson was closely affiliated with the landmark Black Artists Group (BAG), which fostered collaboration among black musicians, dancers and theater performers in the St. Louis area from the mid-1960s to the early 1970s. Jackson was particularly influenced by his involvement with avant-garde jazz musicians at the center of the BAG movement, most notably the free jazz musician Julius Hemphill, who became a lifelong friend and collaborator.

Nurtured by the spirit of mid-century artistic freedom characterized by modern jazz and abstract expressionism, Oliver Lee Jackson embarked on a decades-long trajectory of singular artistic experimentation. In parallel with his development as visual artist, Jackson maintained a career as an educator teaching Art History and Philosophy at universities throughout the United States and abroad. Jackson’s sustained approach to art-making remained determinedly individualistic even as it was profoundly informed by a dizzying array of influences, including West African sculpture, El Greco, Giotto, Rembrandt, Ernst Ludwig Kirchner, Willem de Kooning, the post-war COBRA movement, Jackson Pollock and Philip Guston. While critics have long-remarked upon Jackson’s uncanny ability to synthesize such a broad array of references into a highly-unique, individualistic style, Jackson considers such inputs to be mere constituents in service of his agenda to create work that renders vision beyond:

If you are true to yourself and the inner logic that develops with each painting, unity will take care of itself. The painting and everything in it - whether its the ‘realism’ of a Vermeer or the ‘abstraction’ of a Pollock - is a vehicle for something beyond it. It has to be put together as perfectly as possible, like any vehicle, but it is the vision beyond that gives the painting meaning.

In describing his approach to art-making, Jackson repeatedly invokes the terms power and fierceness. His avowed intention for his art is to serve as a conduit towards archetypal, quasi-spiritual spaces that exist outside of the physical realm of materials, form and line. Jackson employs sustained vehemence and rigor in his artistic labors in service of creating a setting for such transformations to occur.

Preternaturally iconoclastic, Jackson has fervently resisted facile categorization of his work throughout his career and consistently rejected reductive labels. Although allusions to human form are elements that recur throughout Jackson’s body of work, he recoils from characterization as a typically “figurative” painter. The bodily forms evident in his work, Jackson insists, are “paint people” who are defined solely by their materiality rather as depictions of humans and whose “anatomy” exists only “in the paint.” Though superficially familiar, the power and fierceness of such forms is derived from their ultimate ineffability:

Look, painting is not a verbal language - it bypasses understanding…it is pure modality—it is about states of being. And paintings have a certain force, and they cut into you in certain places within your spirituality.

For all the avowed spiritual and other-worldly qualities of Jackson’s work, humanity remains at the center of his artistic practice - not in the literal depictions of anatomical forms, but instead in the interaction between viewer and artwork which Jackson believes is the source of the transformative power of his art. Completion of the work, Jackson believes, is only achieved through direct experience that implicates the viewer as a participant rather than an observer:

Powerful work is direct and feels right, but it is not decipherable. My forms are not illustrations of feelings. The paint is the form the feelings take when they come into the world. Paintings have moral implications only when they can make you stand in front of them and feel the urgency of their relationships.

Oliver Lee Jackson (b. 1935, St. Louis, Missouri) is a painter, sculptor and printmaker based in Oakland, California. Jackson was awarded a BFA from Illinois Wesleyan University (1958) and an MFA from the University of Iowa, Iowa City (1963). During the 1960s, Jackson worked extensively with community-based arts groups in the St. Louis region during which time he was Assistant Director of the People’s Art Center and later the Director of Program Uhuru. He was closely aligned with the landmark Black Artists Group (BAG), which included musicians, theater performers and dancers in addition to visual artists, and he was a close collaborator of renowned jazz musician Julius Hemphill. Jackson also founded the arts organization African Continuum in 1971. Jackson has taught Art History and Philosophy extensively at institutions throughout the U.S>, including the School of the Art Institute of Chicago, the University of California - Santa Barbara, the University of Iowa, the University of Washington and CalArts.