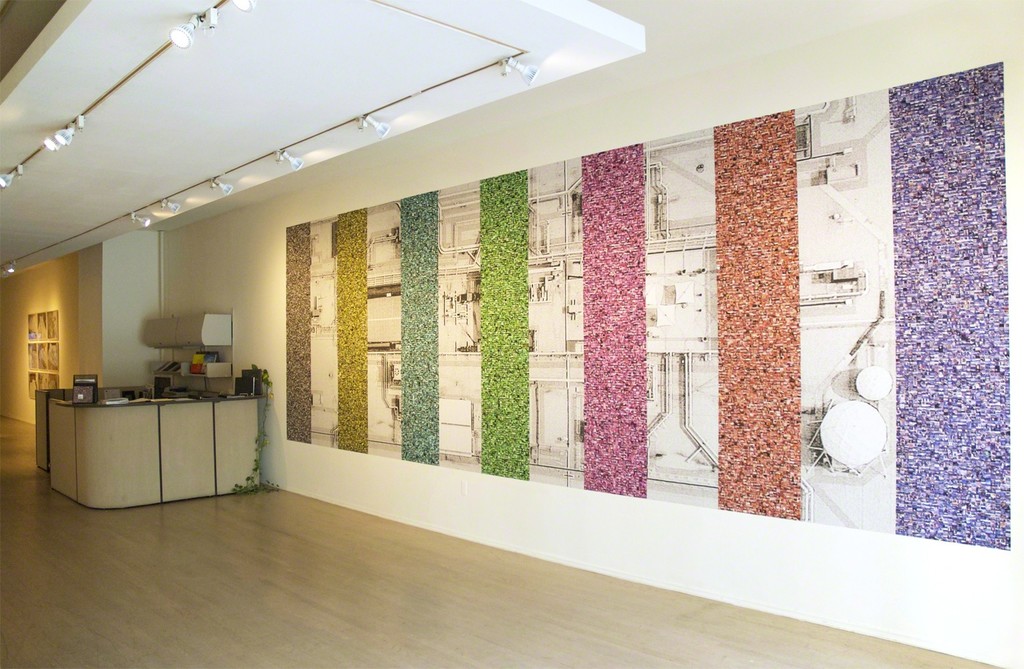 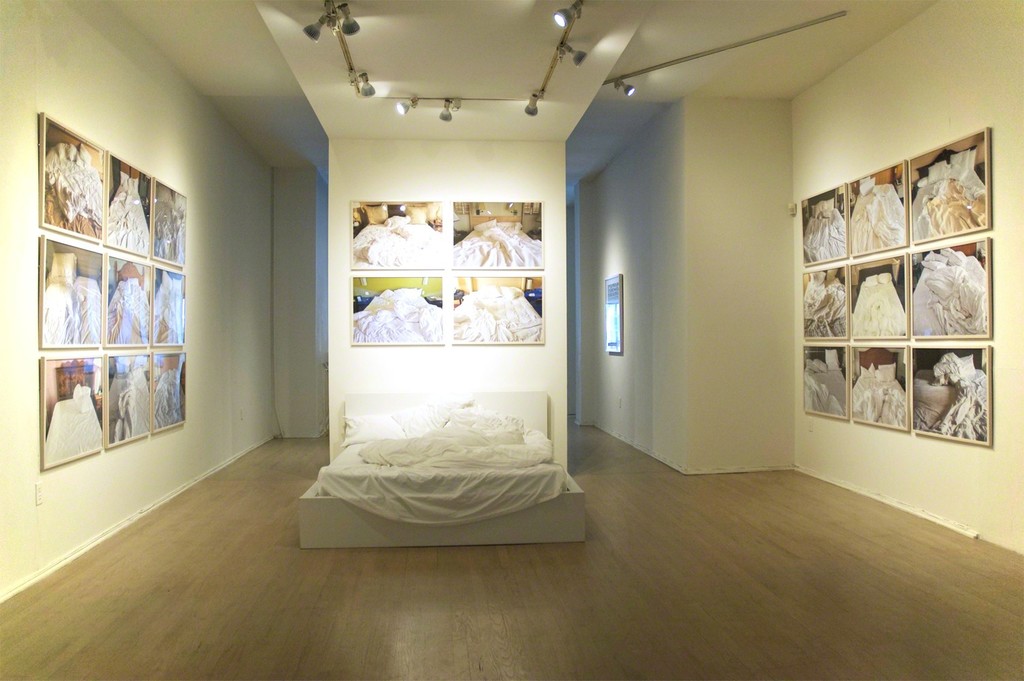 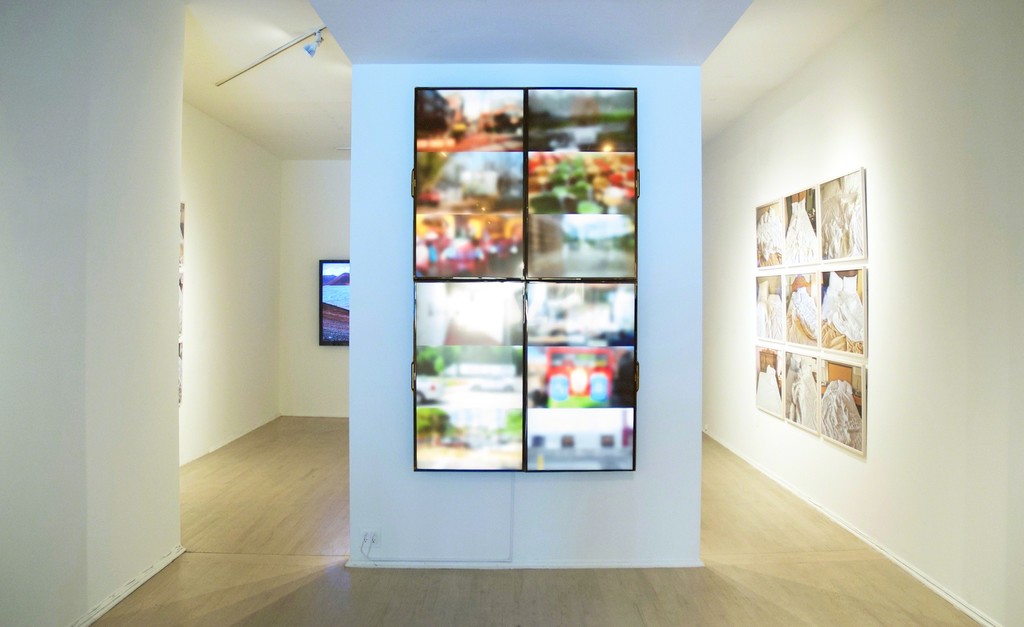 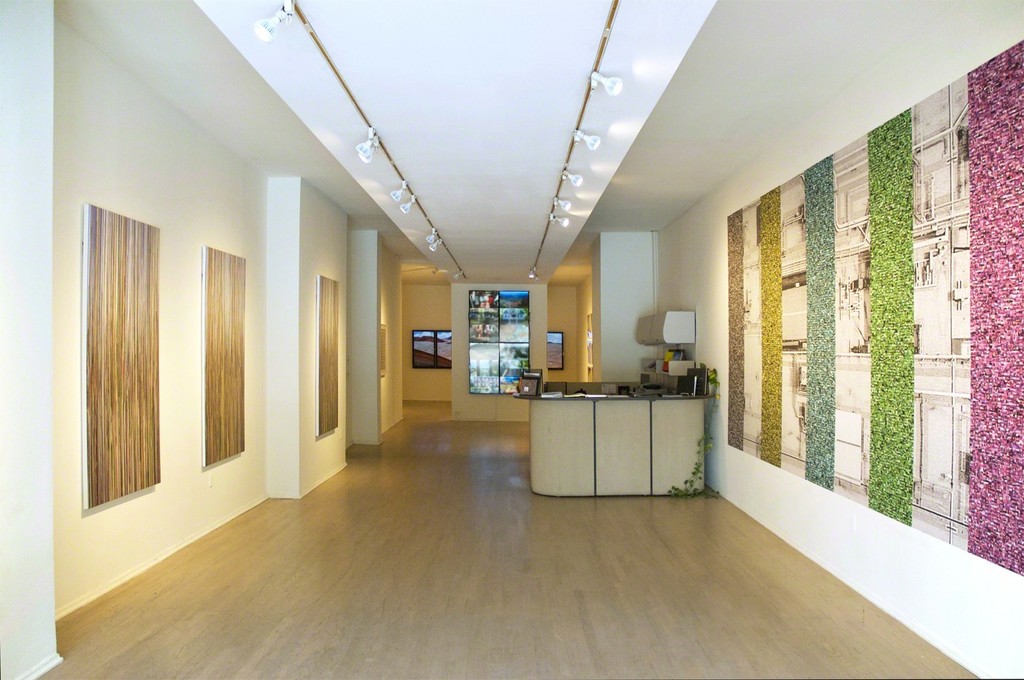 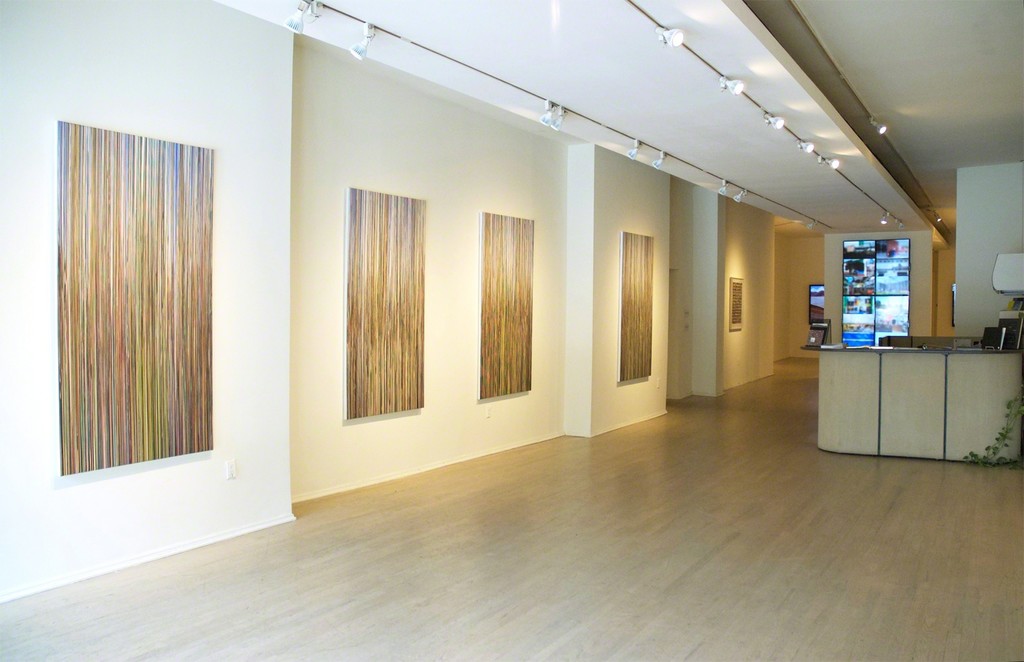 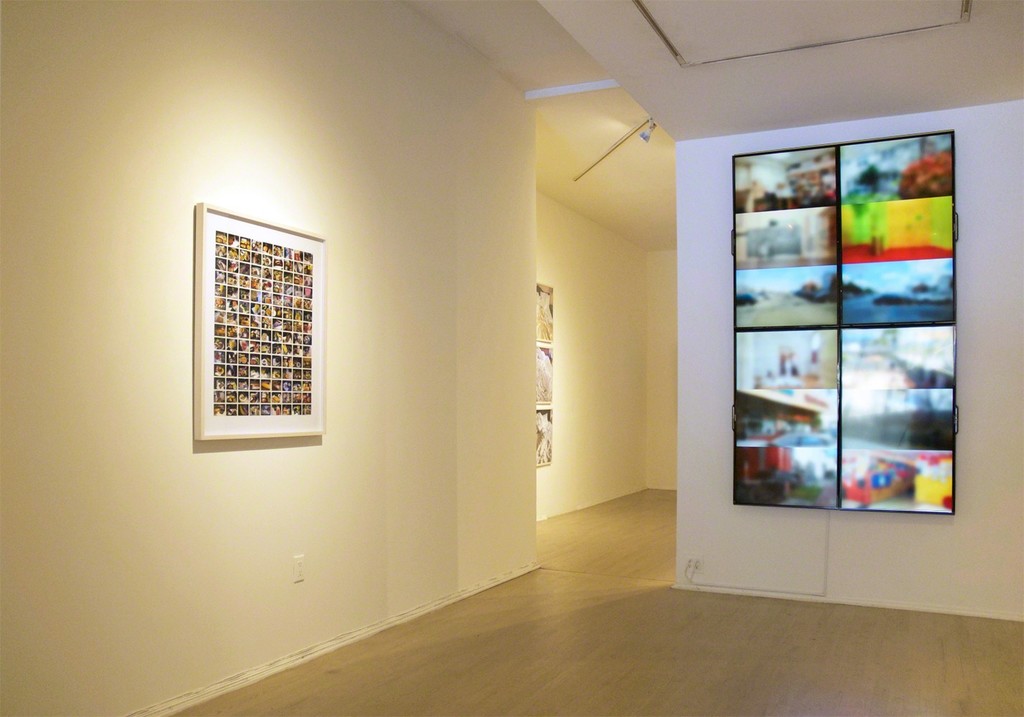 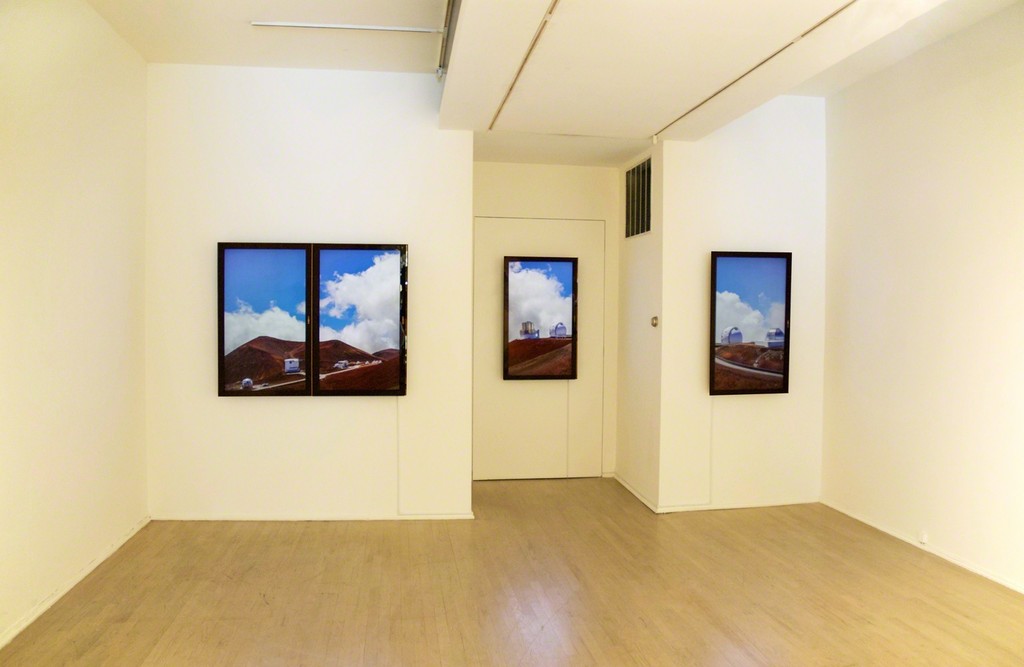 C. Grimaldis Gallery marks its representation of acclaimed artist Hasan Elahi with the solo exhibition, “Datamine”, on view May 19th through June 25th, 2016. Photo-based installations and video works that record the artist’s life in tens of thousands of images fill the gallery to create an immersive space where every detail of the artist’s life is seemingly on view, based on his conviction that “the best way to protect privacy is to give it away.” An opening reception will be held at the gallery on Thursday, May 19th from 6 to 8p.m. A catalogue with essay by art historian Robert S. Mattison will be published to accompany the exhibition.

Elahi works across photo-based disciplines to examine issues of surveillance, citizenship, migration, transport, borders and frontiers. In 2002, he was detained in Detroit returning from the Netherlands, erroneously suspected of terrorist activity. He was subjected to FBI questioning about his international travels for the next six months. Instead of resisting, he decided to comply with them in excess. Inundating his FBI agent with phone calls and emails detailing his whereabouts, a collection of images and data evolved into an open-ended art project that records his daily activities, from meals, beds, hotel rooms, receipts, airports, and toilets. He even wears a GPS device that tracks his current location, which can be viewed at any time at trackingtransience.net. The FBI has ceased its investigation ever since (although they still monitor him, according to server records).

This year, Elahi was awarded a prestigious Guggenheim Fellowship, an annual award for selected mid-career artists, scientists, and historians who have demonstrated exceptional ability and promise. Prior recognition includes grants from the Creative Capital Foundation (2006), the Art Matters Foundation (2011), exhibitions at the Venice Biennale, Centre Georges Pompidou, the Sundance Film Festival, the Hermitage, and talks at TED Global, the Tate Modern, the Einstein Forum, the American Association of Artificial Intelligence, and the World Economic Forum. His work has been featured in the New York Times, Forbes, Wired Magazine, CNN, ABC, CBS, NPR, Fox News, and the Colbert Report. He serves as Associate Professor of art at the University of Maryland.