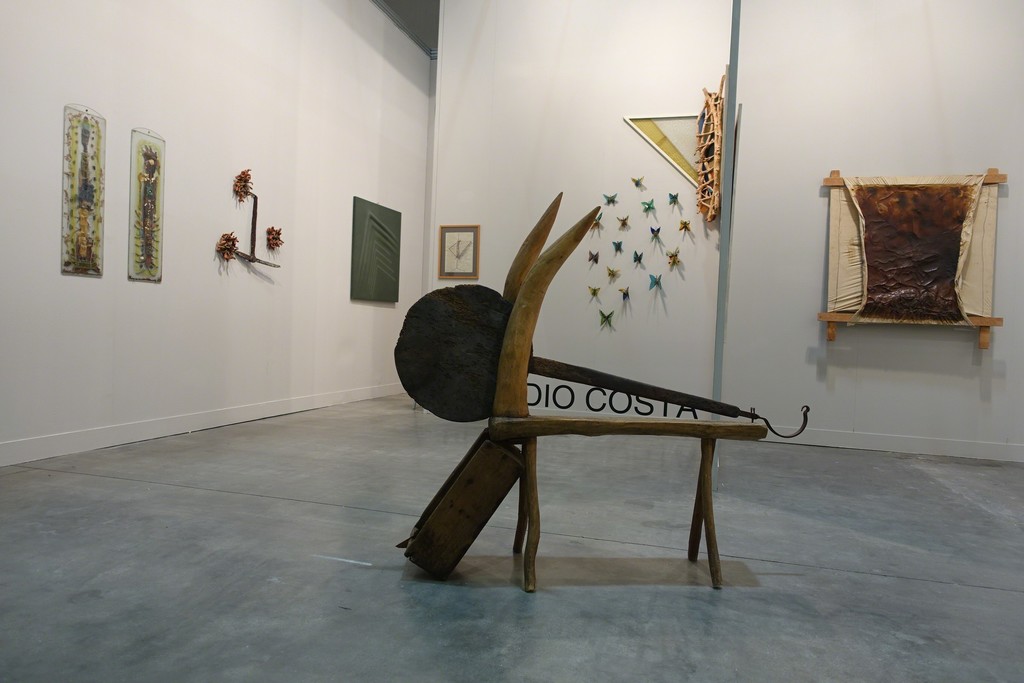 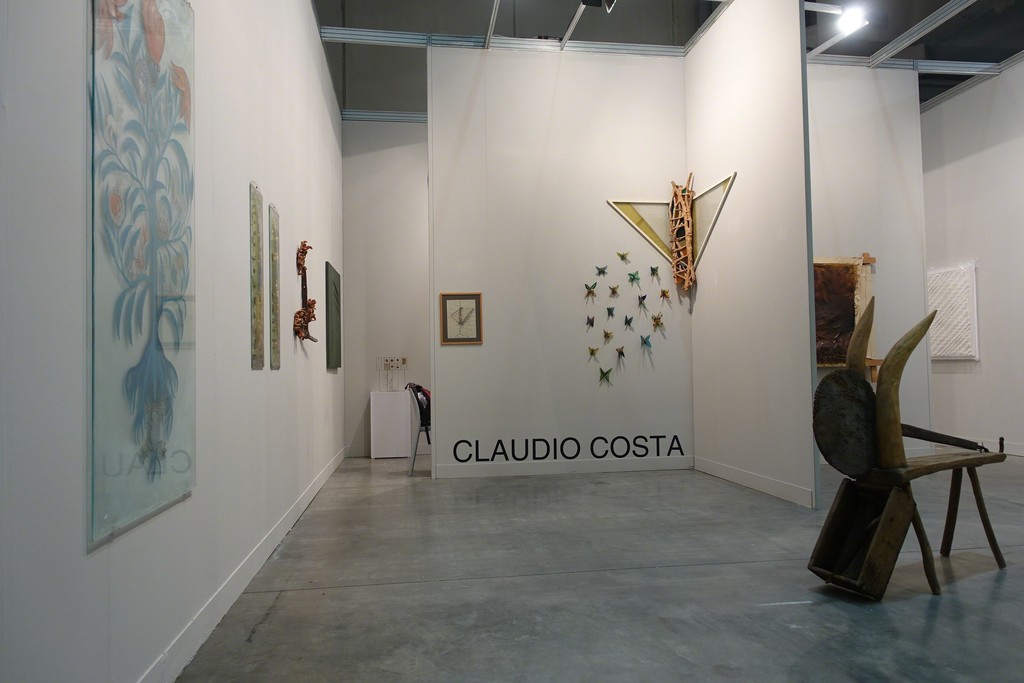 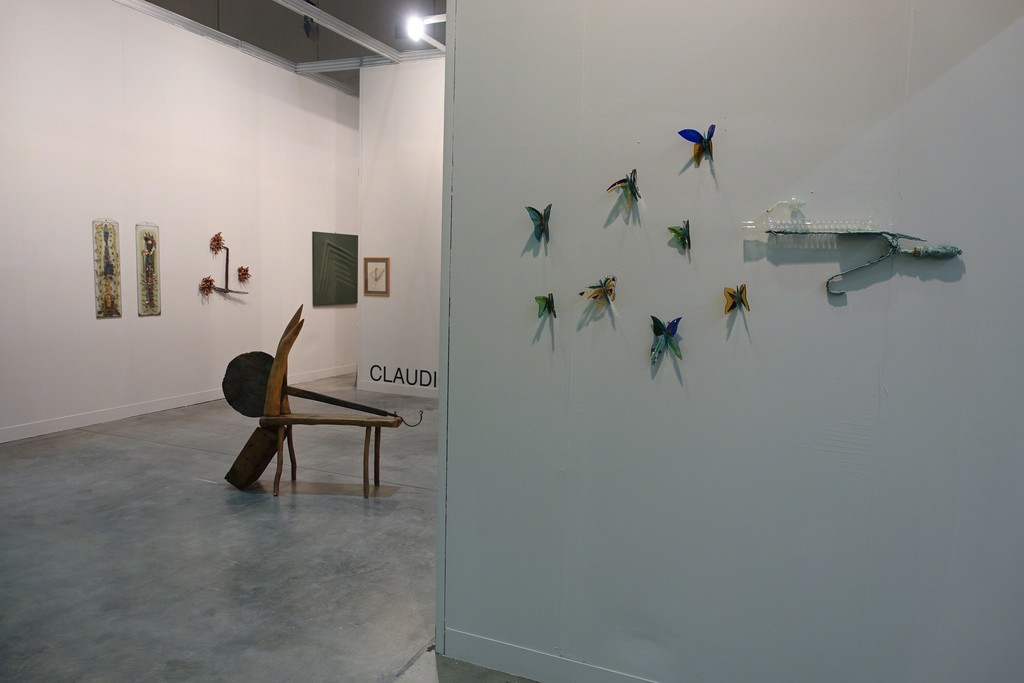 The project, conceived and realized with the contribution of the artist's heirs,
is focused on a number of works, going from “Antropologia riseppellita”
to Alchemy.
In the Summer of 1977, Costa, invited by Gunter Metken to “Documenta 6”, Kassel, in the section “The archaeology of humans” exposes his work “Antropologia riseppellita (Re-buried Anthropology) composed of six wooden boxes plastered with mud and filled with agricultural objects, where there are representations of caves, grottoes and abandoned country houses, all buried for a future and possible rediscovery. In these works, beside the chance to take the
human-agricultural world into the big city and transform it into an ecological warning, Costa stresses one of his intellectual and theoretical motives, telling man not to lose his own anthropological status, his own space in the presence of nature and its mysteries.
Duchamp's ready-made object, made neutral by the exhibition, is recontextualized in Costa's work through ist reconstruction, its trace and its photographic image but, above all, by its mark in the earth, which shows to the artist and the visitor its real dimension.
Costa's attitude towards Duchamp's poetics is made clear through his own words: “It's an attempt to checkmate Duchamp. Everything's changed: the players are both allied and enemies, there is no longer one front, the “engine” is no longer “motionless” but “in motion” as in motion are the bees carrying the ideas which guide the three players. Marcel has a set of gold chess pieces: Gold as The Work sought by the Alchemists, and as the colour of the bees. Gold as to give The Gold of Knowledge, Gold as The Imperishable Matter.
Whereas for Duchamp Alchemy is an invisble problem, a secret refuge, a labyrinth in which only he has the keys, in Costa's Alchemy the reference to metaphor ceases and it becomes affirmation.
His concept of “transported time” opens up new interlinguistic possibilities to which certain later attempts of recontextualization of painting itself, such as Post-Modern, Trans Avant-Garde and Cultured Painting are not foreign.