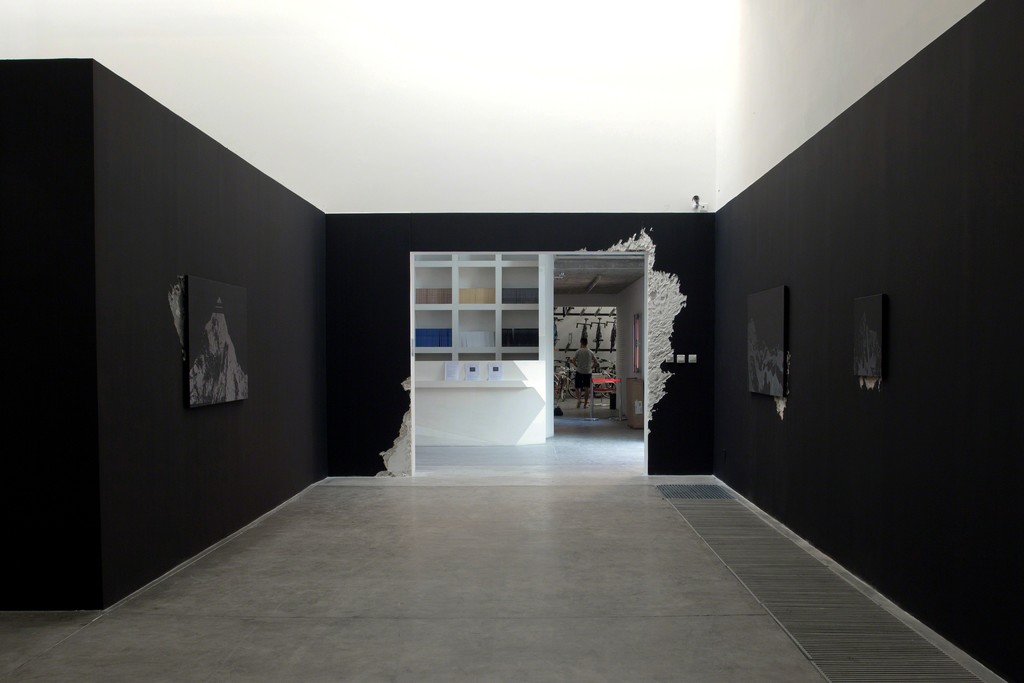 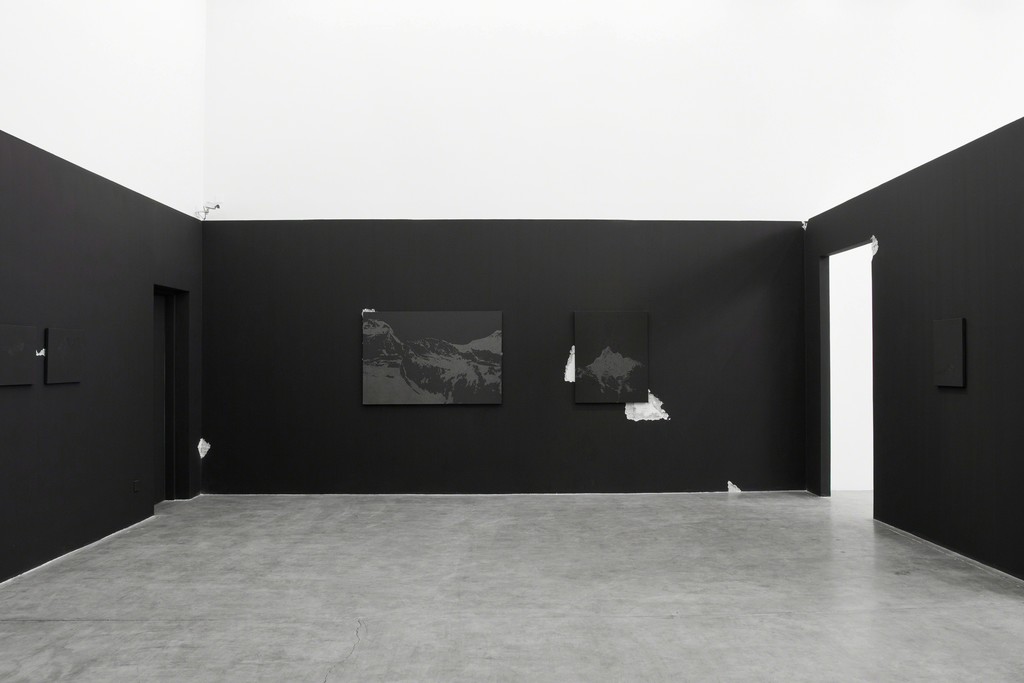 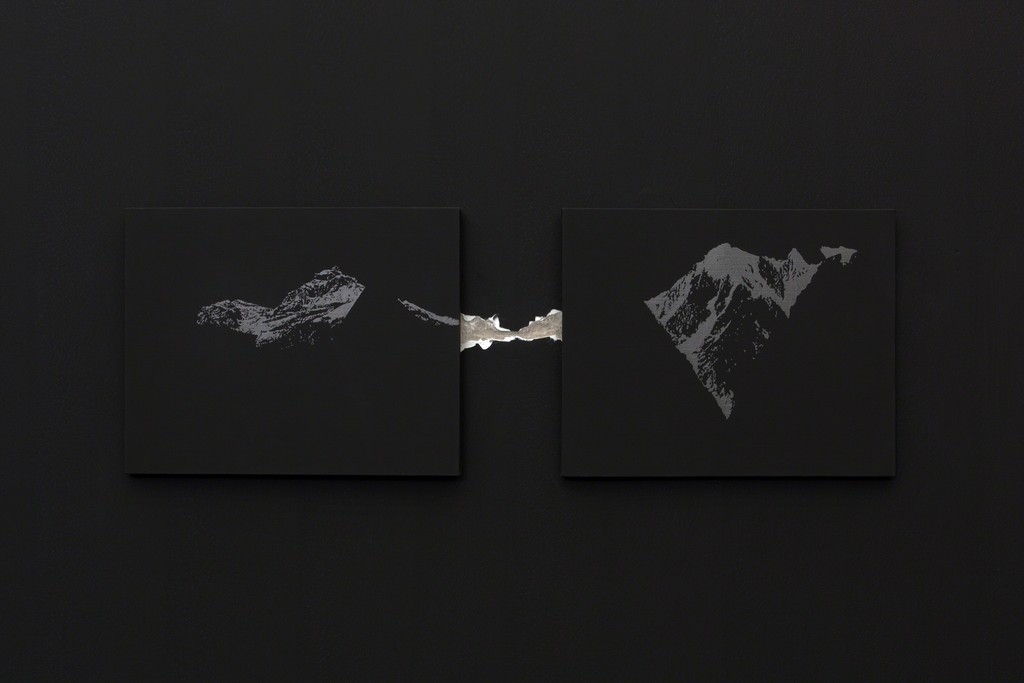 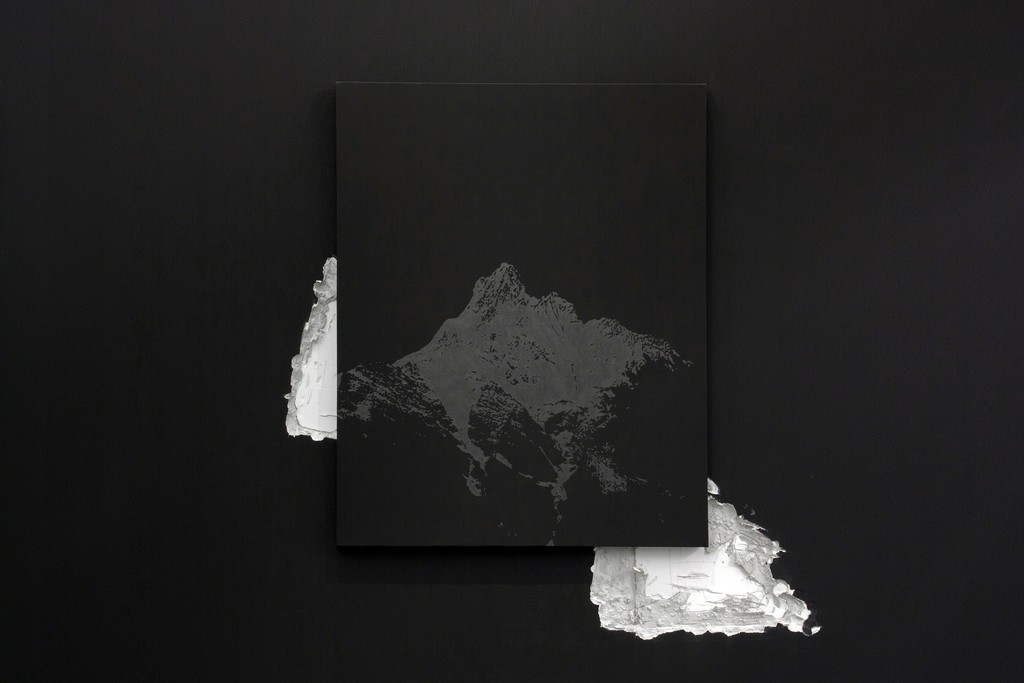 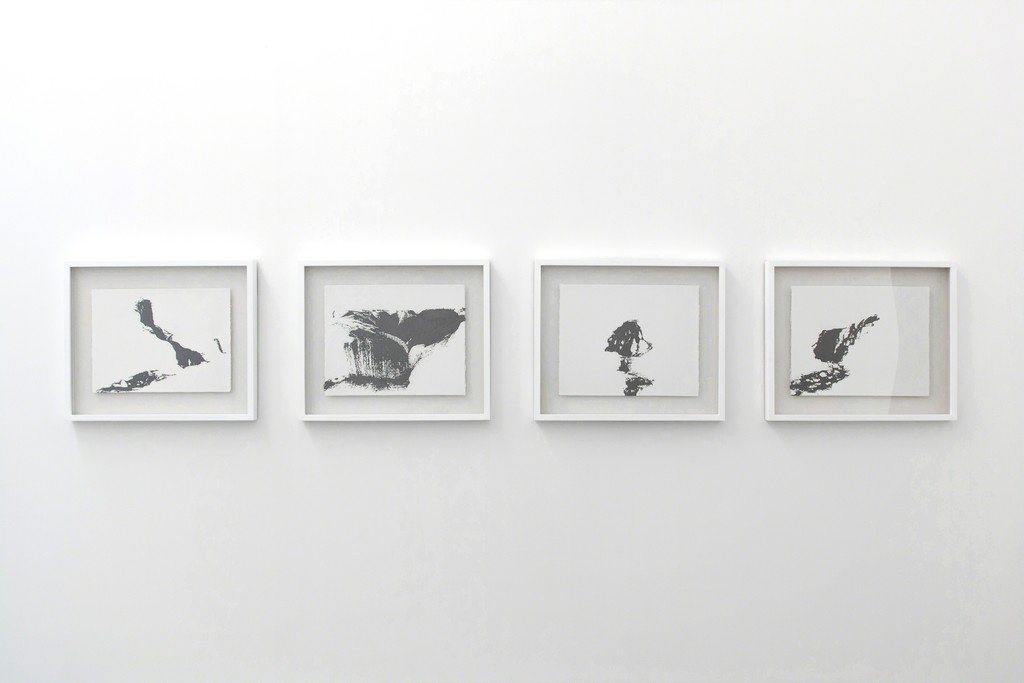 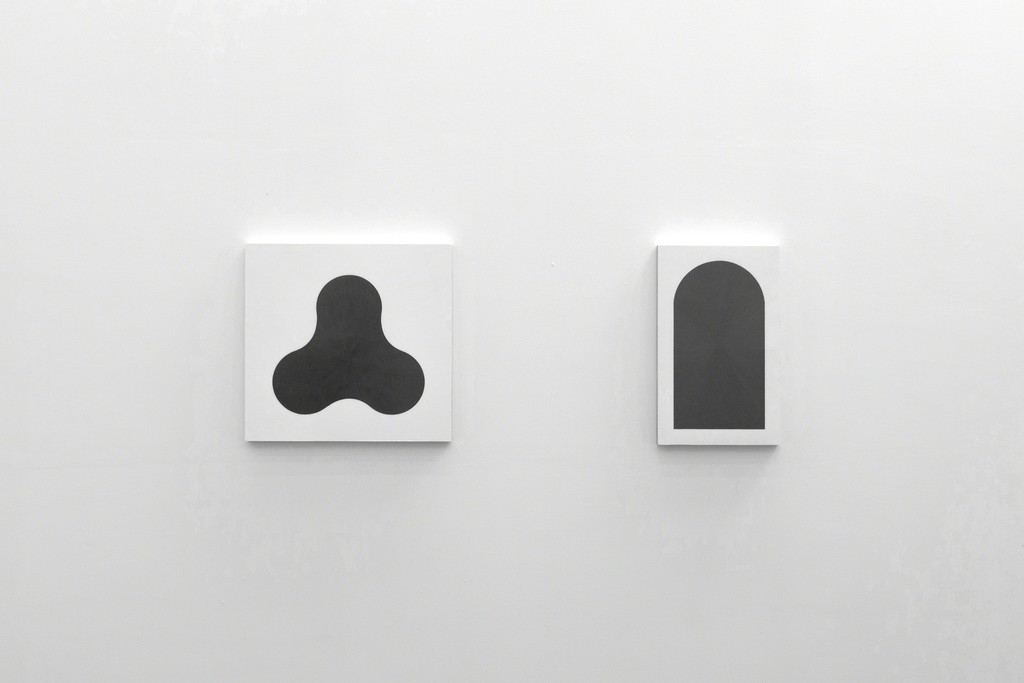 C-Space is delighted to present Ren Han’s first solo exhibition in China – Emulating Nature, opening on June 28, 2014 and will run through July 27, 2014.

The spaces created by Ren Han (b.1984, Tianjin) embody a theatrical presence due to the strong contrast between light and dark, where depth is conveyed by the subtle interchanges of textures, while the overlaying strokes of graphite present a sense of volume on the matte black, or white backgrounds in which they sit. It is not the actual places in our physical world that Ren references in the Snow Mountain and Waterscape series, but rather, the visual information taken from the computer-processed photographs of such places that he finds online. These fragments of nature, edited by their producers and reinterpreted by the selective processes and manipulation of the artist himself, are then delivered to a new audience. In other words, this body of work is in a sense, a continuation of the repeated editing process of our physical world, which prompts a different kind of imaginative reality – another emulation of nature.

The audience would enter a narrowed room, where there are signs of destruction on the walls. The Snow Mountain series is delicately hanged onto the matte black walls. In this conflicted space the drawings interact with one another, as well as with the surrounding spaces, through their relative and conflicting elements. Through the entrance into a self-contained white space, the Waterscape series is presented on the walls in a simpler and more formal manner. The metallic black lines emulating the movement of water are in immense contrast with the whiteness of their background, frames and the walls, immediately situating the spectator in a hypothesis as though looking at a scenery from afar through a window, which correlates with the predicament in which our interaction with nature itself is made increasingly distant through the invisible barriers of modern civilization, as depicted in the Snow Mountain series.