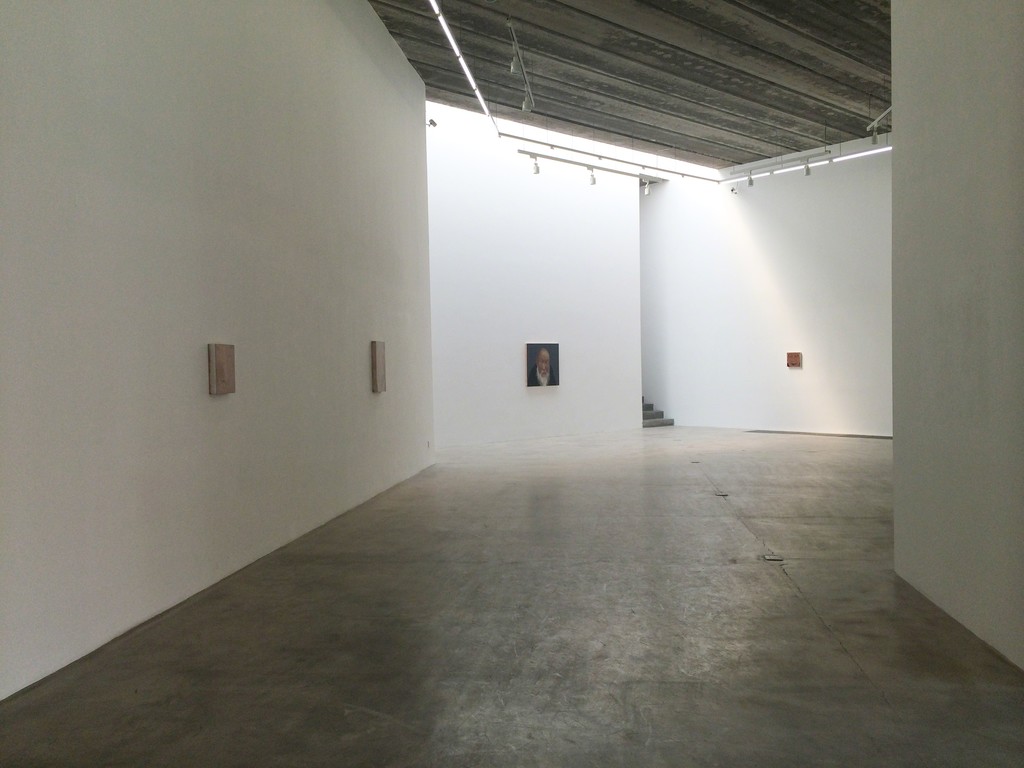 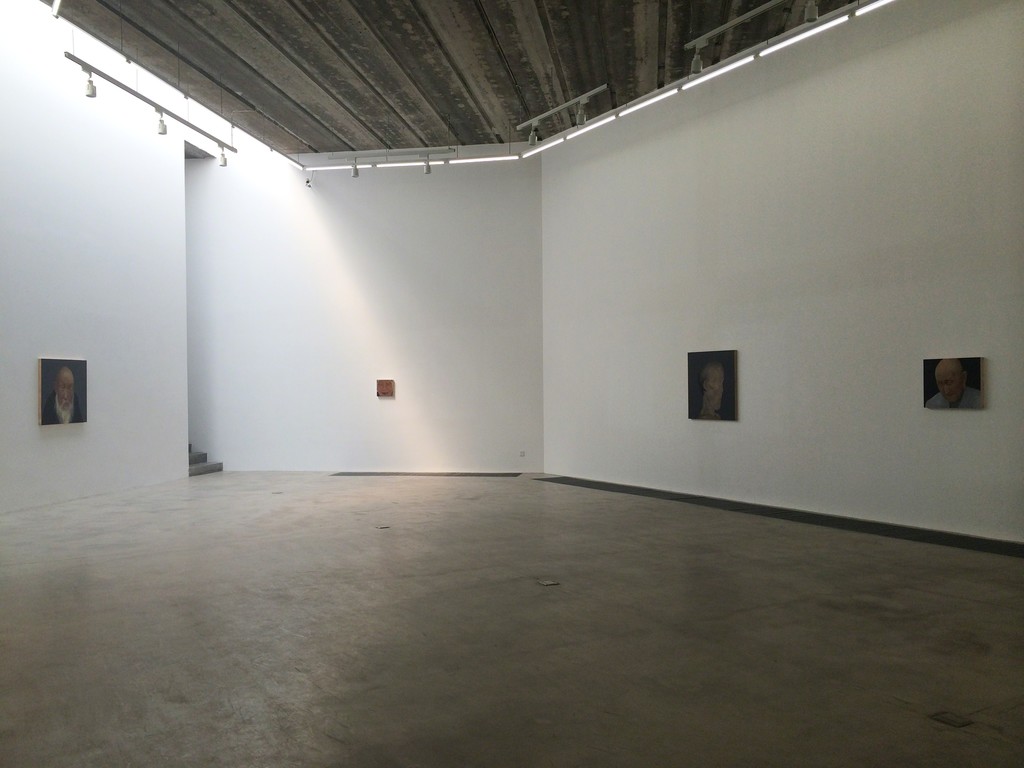 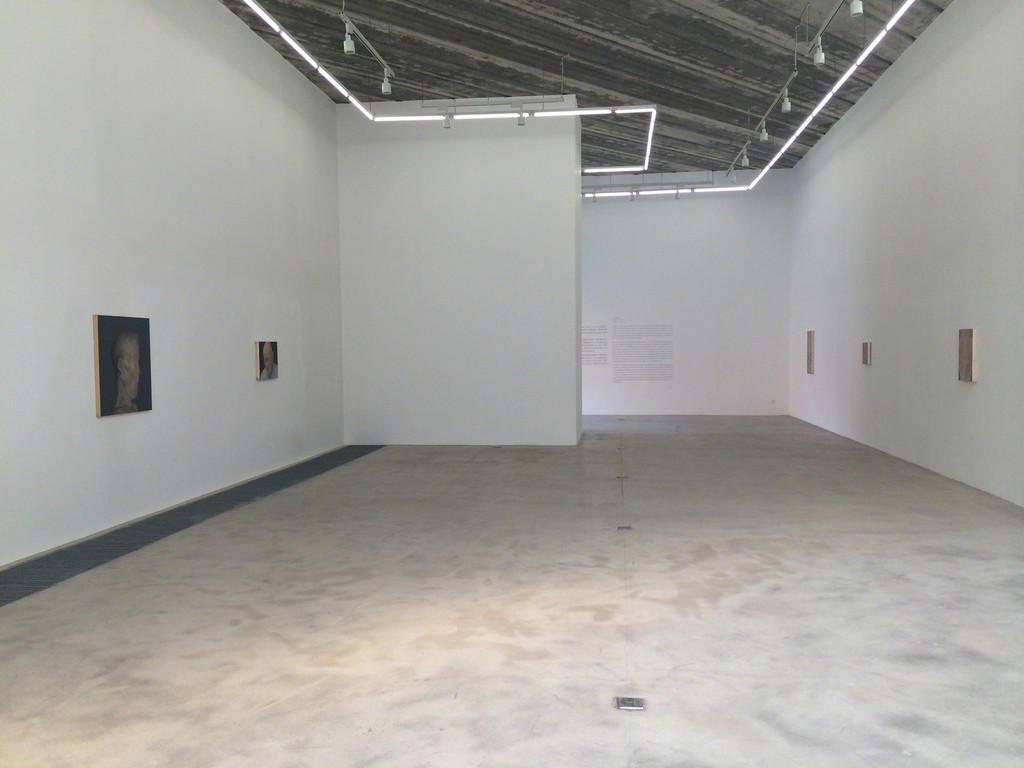 C-Space is pleased to present Fellaheen - the second solo exhibition of Zhang Shujian (b.1987, Hunan province). Almost five years after the artist’s first solo exhibition – Self-Portrait, Fellaheen comprises of works from his most recent series, from which the exhibition derives its title. The artist’s experimentation in material and technique, as well as his recent concerns and contemplations on the human condition are evident in the representation of his selected subjects.

The human face is a subject that Zhang examines intensively in his artistic practice as a painter. He takes his time in “sculpting” his subjects – as initially suggested in his previous series – Skin Weave, where he reimagined the skin of figures depicted in sketches by masters such as Dürer and Da Vinci, bringing these abstracted forms to life in a distorted manner. As a continuation of this exploration, in a style in-between hyperrealism and surrealism, Zhang extracts and highlights details in these portraits in a delicate manner. While having established a language that is uniquely his own, the subject matter conveyed in his works has become driven more heavily by his desire to express his personal observations and reflections in a wider context.

“Fellaheen” is a term derived from the nomad shepherds of Arabia, which was employed by German historian Oswald Spengler (1880-1936) in describing groups of people that lived outside of mainstream society, as well as their embracement of existence outside social conformity. Adapting this term in this series of portraits, Zhang explores the fellaheen in its modern context in China, in which the term has taken on a different meaning, referring to the mass of the abjectly obedient citizens deeply affected by the corruptions of society, which embodies a sense of authentic suffering that is faced with the immediacy of the present.