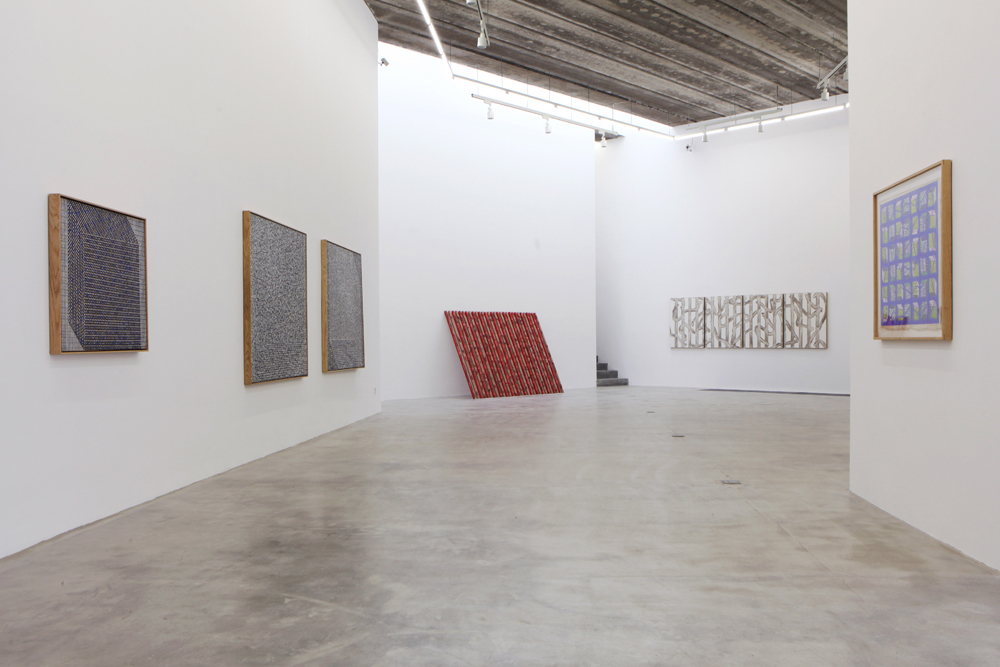 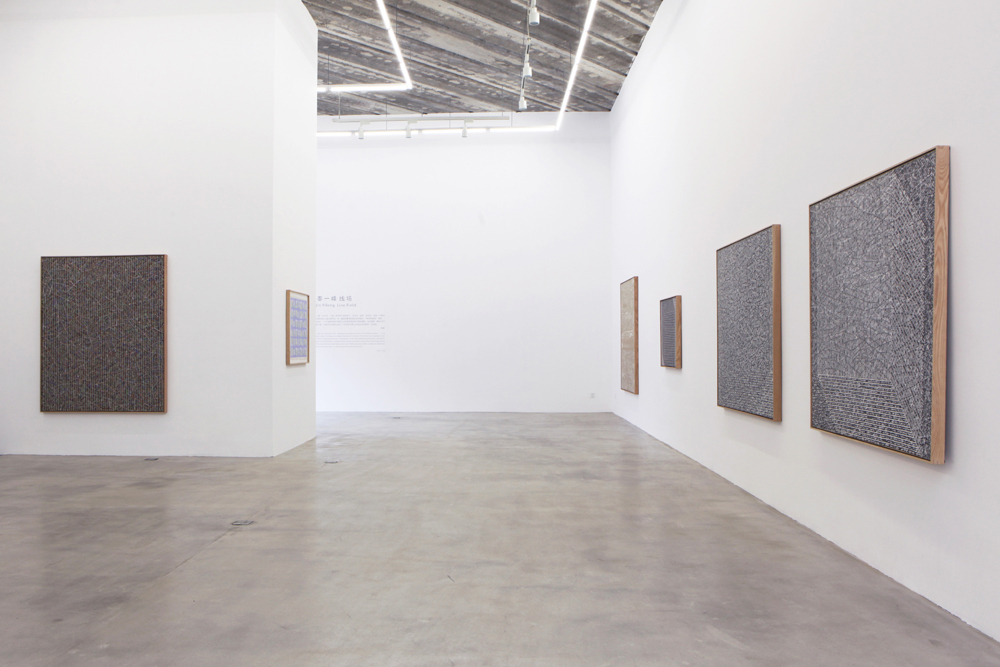 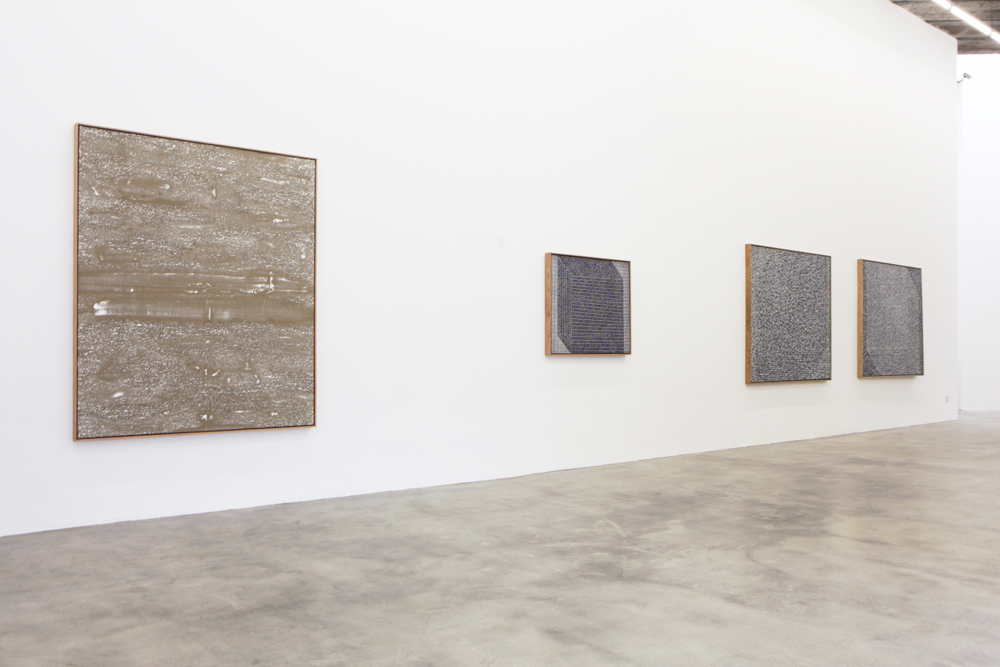 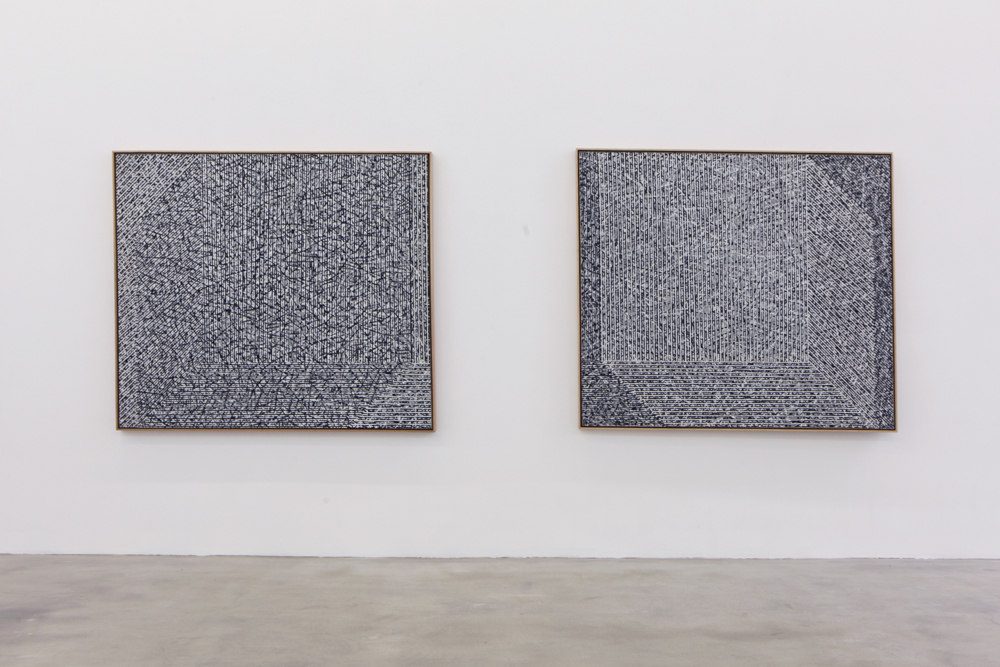 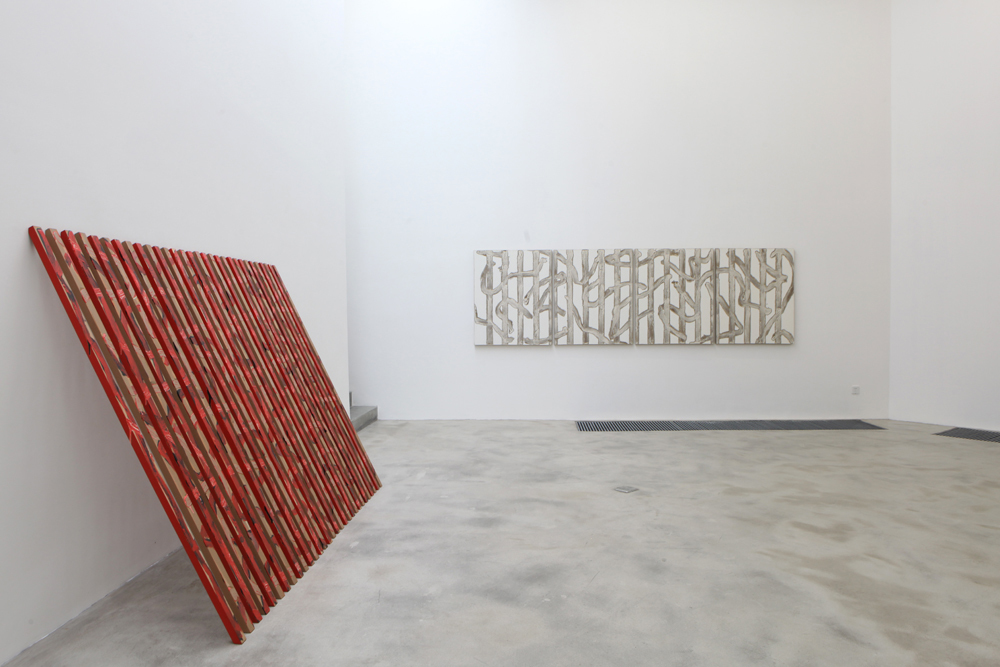 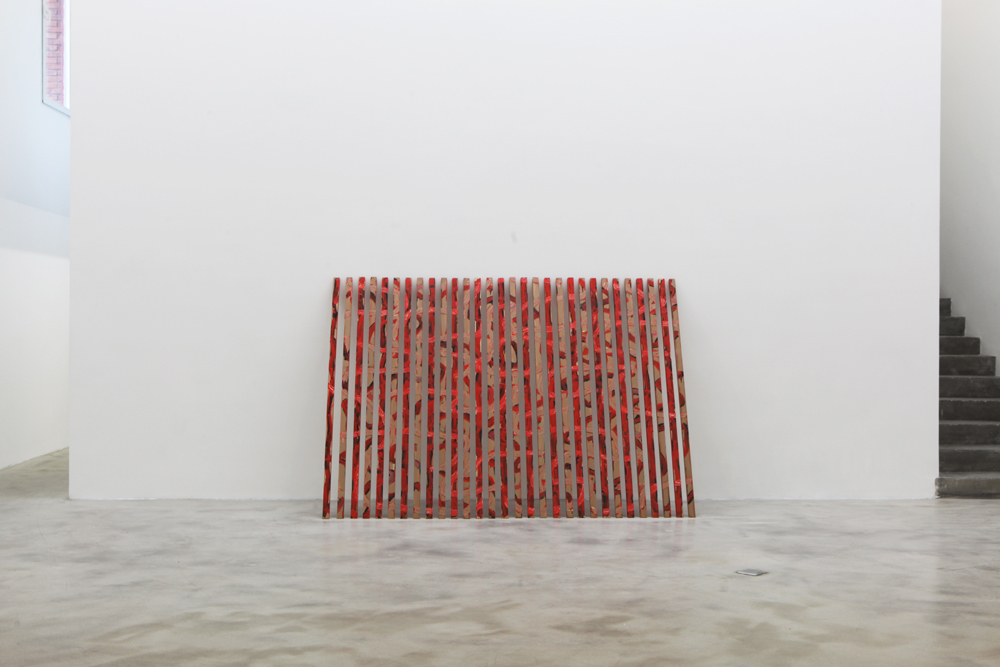 Since he started his “Cube” series in 1992, Qin Yifeng (b.1961, Shanghai) had begun to work on his lifetime project -- “Line Field”. His process brings a complex reality down to its basic, universal elements in a process of involution, as opposed to that of evolution. Qin has been following this path to its deepest point and, in following it, he is continually discovering new "Line Fields": each Line Field is a map of a particular state of consciousness, a representative model of a deeper reality which cannot be reached and acknowledged with our senses only. This is the first solo presentation of the "Line Field" series since 2000, in attempt to showcase an overview of the artist's experimentations and explorations in painting over the past two decades.