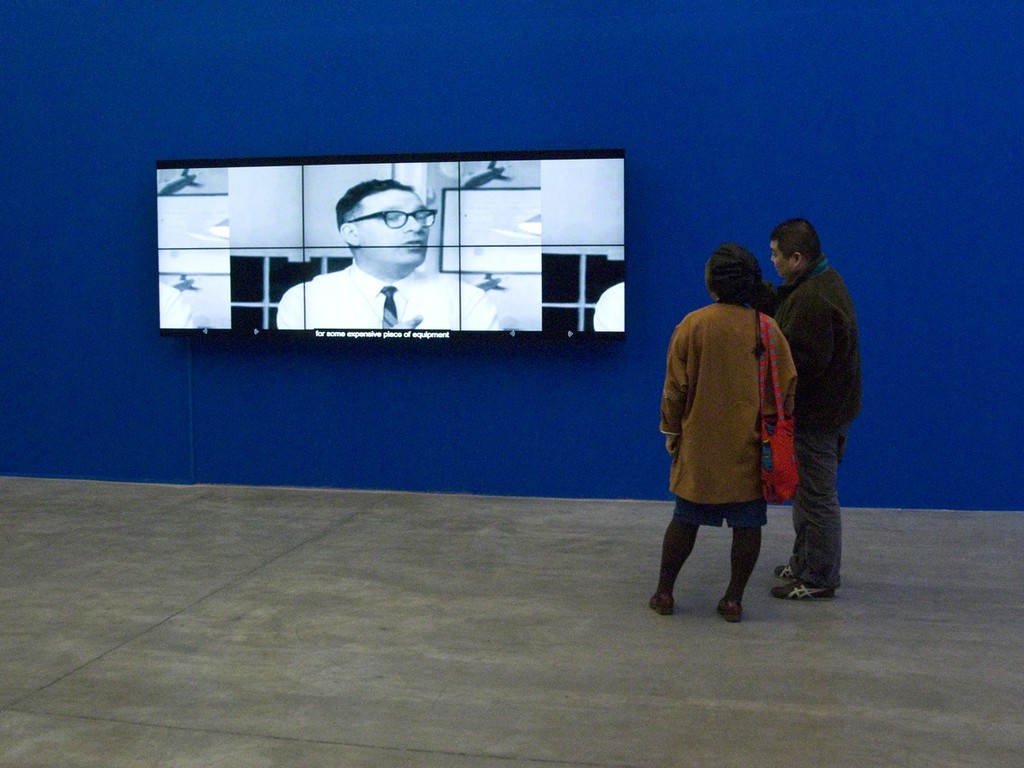 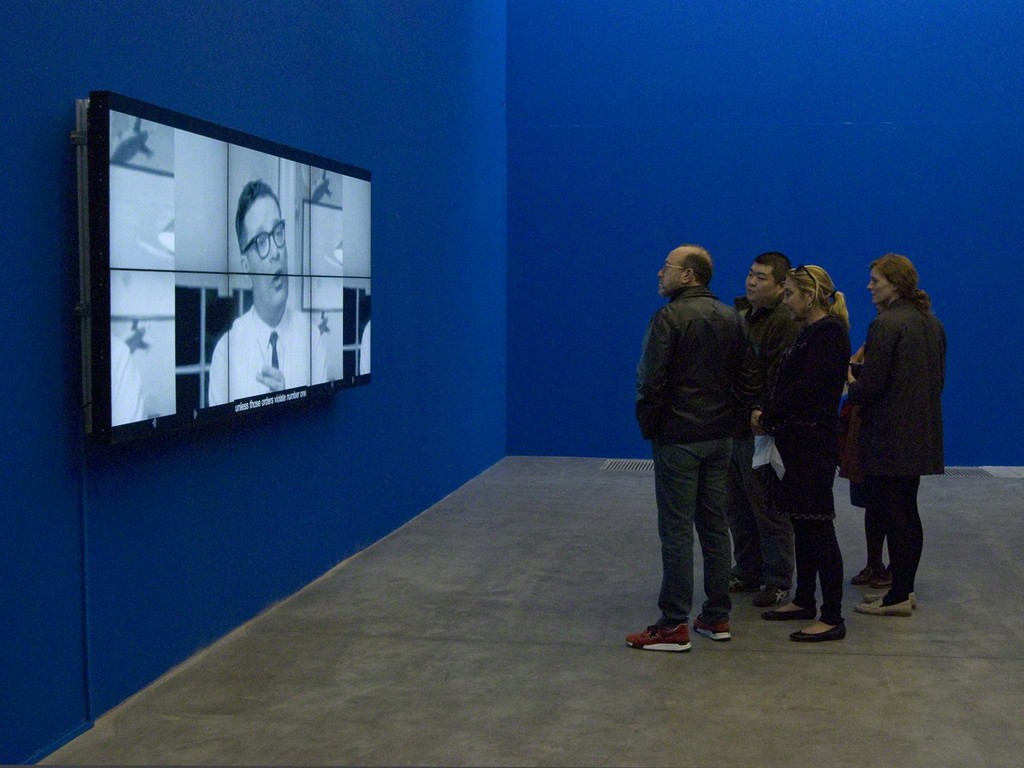 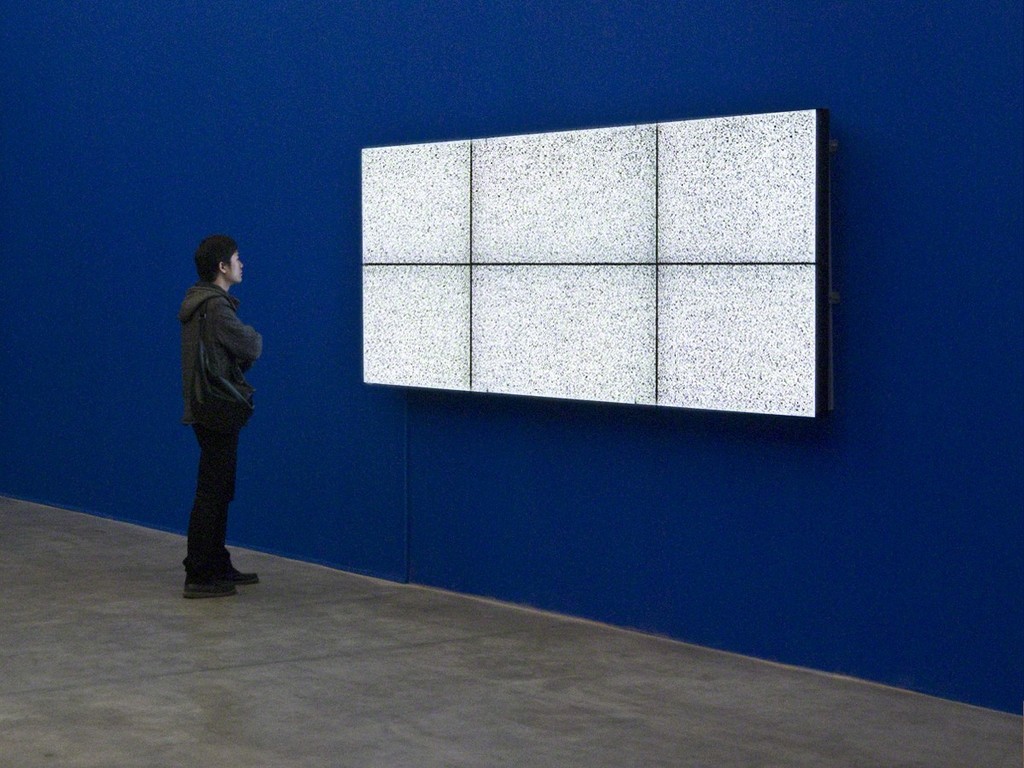 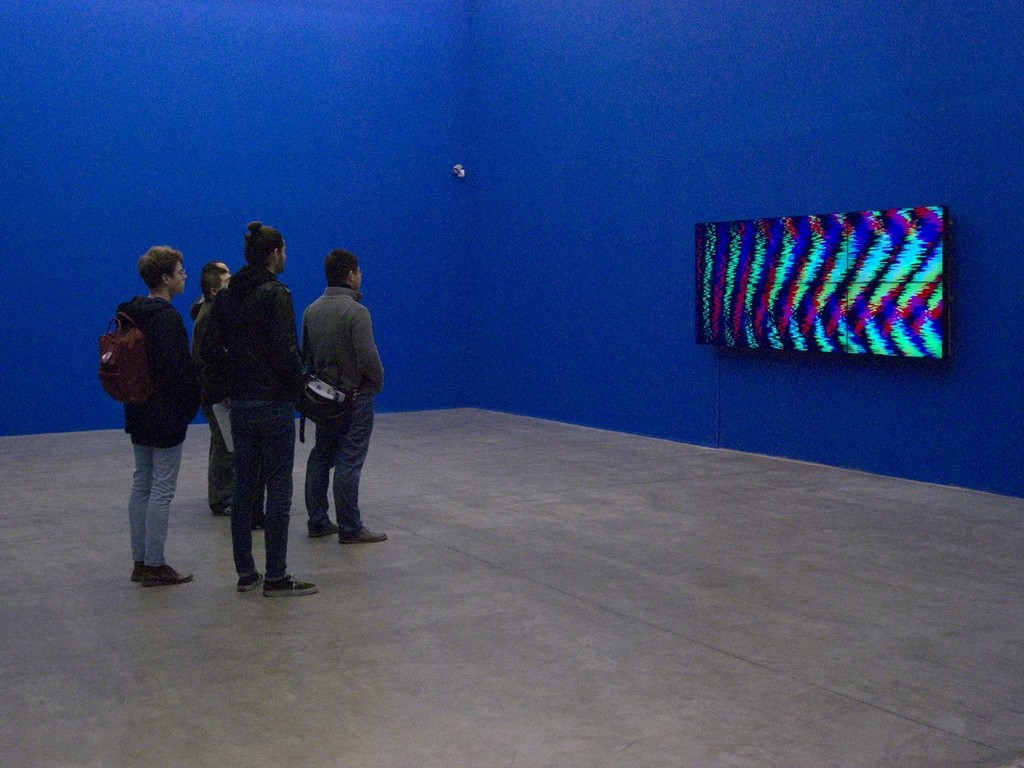 We have long been surrounded by information technology, which has gradually become information nodes. The generalized screen is non-flat, mobile, movable, constituting a complete ecosystem. Screens have become immersed within our culture allowing us to be interconnected as a whole. As digital screen users, we have been developed into a screen generation where we become the screen itself.

In new media artist aaajiao's upcoming solo exhibition at C-Space "The Screen Generation: Prequel", the artist will be presenting six of his newest video works. While differing from the artist's previous solo exhibitions which showcasing logical enquiries and research on data itself, this exhibition will be a more personal experience for the audience.

aaajiao (Xu Wenkai) was born in 1984 in Xi'an and is currently based in Shanghai. aaajiao is one of China's foremost media artists, bloggers and free culture developers. In his works in general, aaajiao focuses on the use of data and its various forms of display, and how meaning is understood through the process of transforming the movement from reality to data, and back again. His most significant aesthetic contribution to new media in China is a social one, acting as a vector for the interpretation and communication of international and local trends in the usages of software in artistic practice.