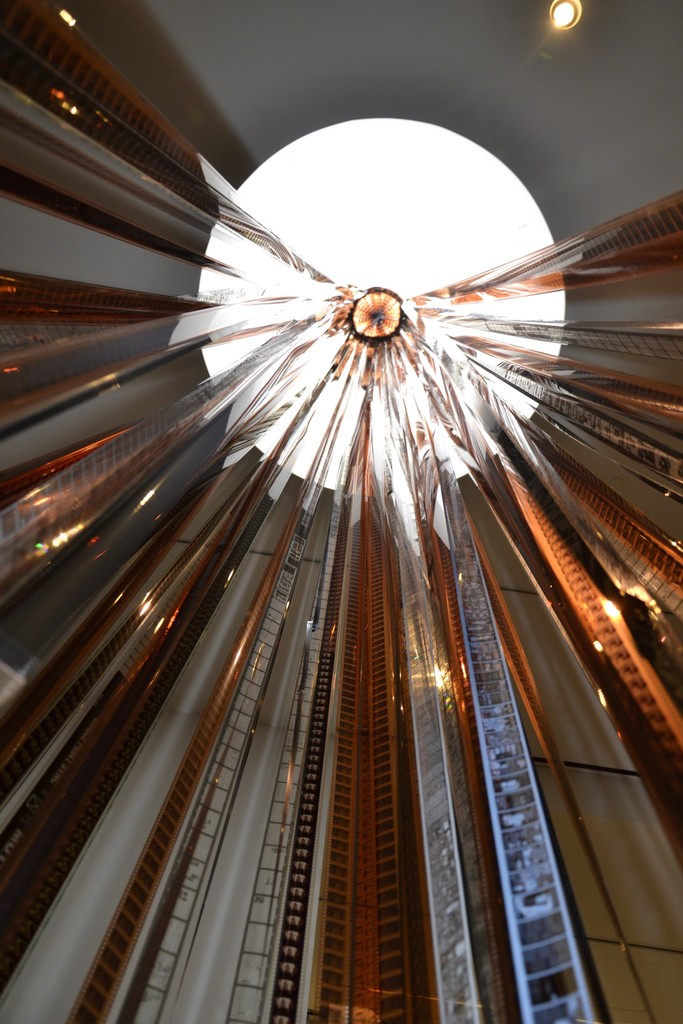 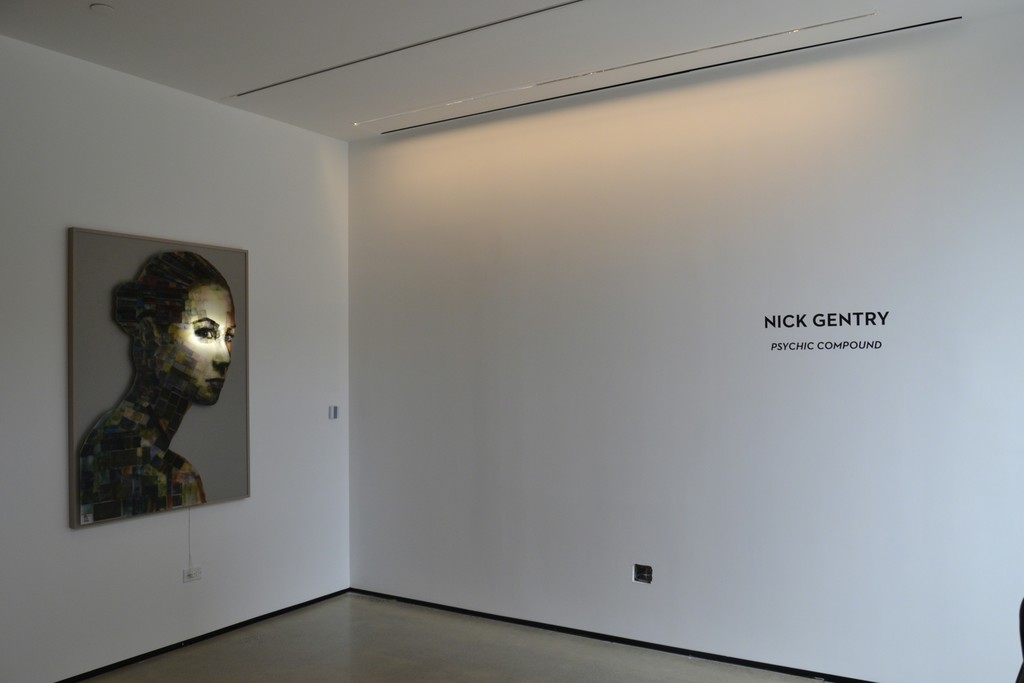 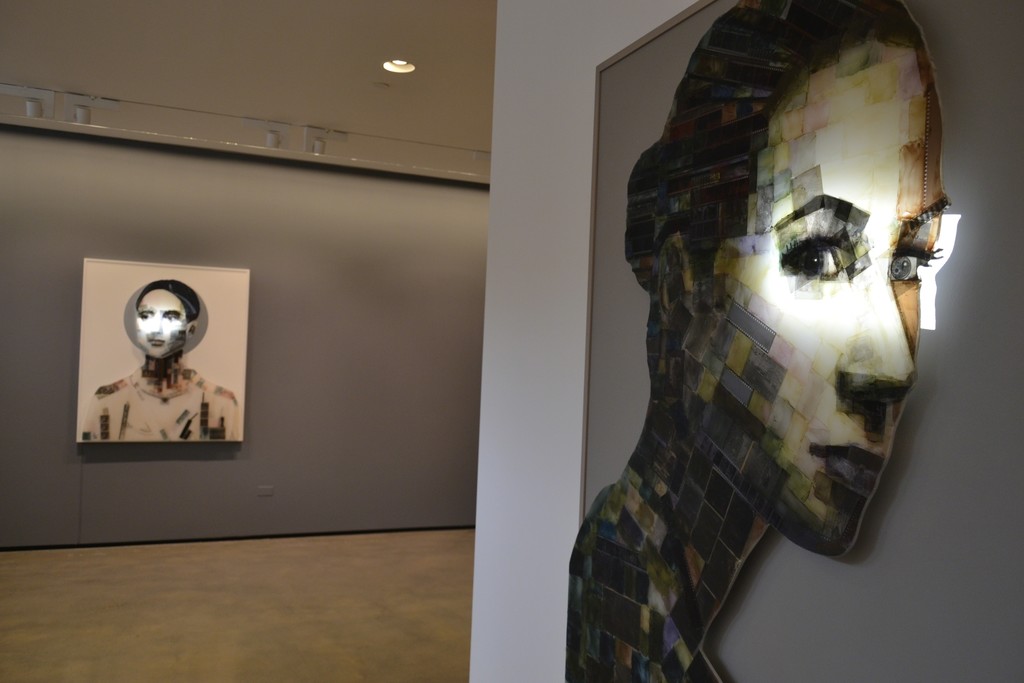 C24 Gallery is pleased to announce Psychic Compound, a solo exhibition by British artist, Nick Gentry. The exhibition marks Gentry’s first solo show with C24 Gallery. On view will be a new series of portraits constructed from recycled technological materials, mounted on light boxes. Psychic Compound is on exhibit July 12th through September 2nd, 2016, with an opening reception on Tuesday, July 12th from 6:00pm to 8:00pm.
Using obsolete technologies like 35mm film negatives, VHS cassettes, X-ray prints, and floppy discs, Gentry’s work comments on the rapidity and scope of contemporary technological shifts. These materials, sourced directly from individuals all over the world, come together—in one form—to suggest a compound of shared experiences. Paul Laster writes of Gentry’s portraits, “Creating a new form of portraiture that’s influenced by the development of the technology, identity and cyber culture in contemporary society, Gentry doesn’t consider the faces he forms to be the subject matter. His avatar’s bodies become vehicles for information from the past.” His style is delicate yet bold, led primarily by the intrinsic qualities of the materials he chooses to work with, which creates a stunning and unique aesthetic.
By repurposing anachronistic technology, Gentry’s work raises questions regarding consumerism, cyber culture, and identity, while simultaneously highlighting our relationships with technologies of both the past and the future. The resulting portraits explore the line where reality meets illusion and memory. The intentional use of the word “psychic” in the exhibit’s title alludes to the intangible evolution of our external perceptions, which, as Gentry states, “relates to the soul or the mind--something spiritual that is not fully understood by science.”
Nick Gentry (1980) is a British artist living and working in London. A graduate of London Art College Central St. Martins, notable exhibition venues include The Barbican, C24 Gallery in New York, Robert Fontaine Gallery in Miami and appearances at Bonham’s Urban Art Auctions in London. International press for Gentry has included The Guardian, BBC, Widewalls, The Daily Telegraph, The Mirror, The Huffington Post, La Repubblica, This is Colossal, Juxtapoz, Shortlist, Whitewall, Wired, and the Wooster Collective.