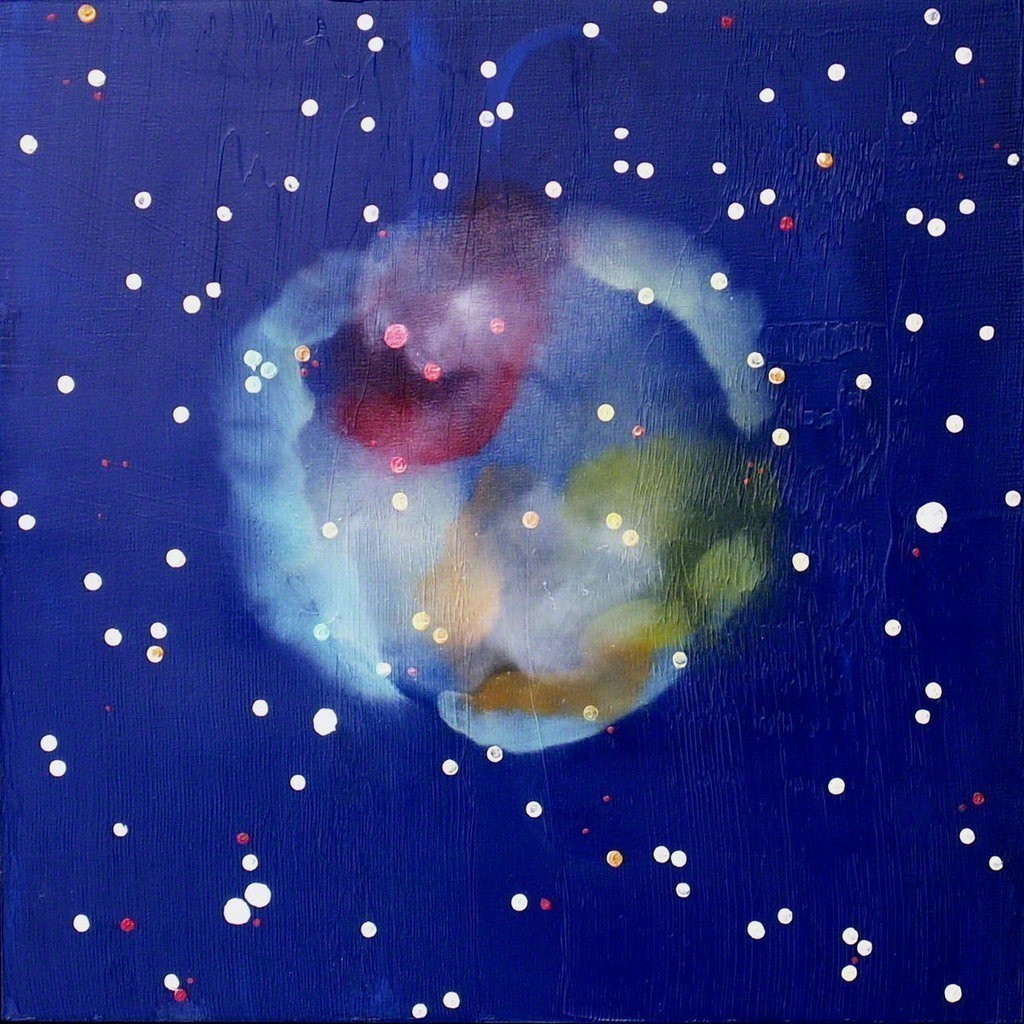 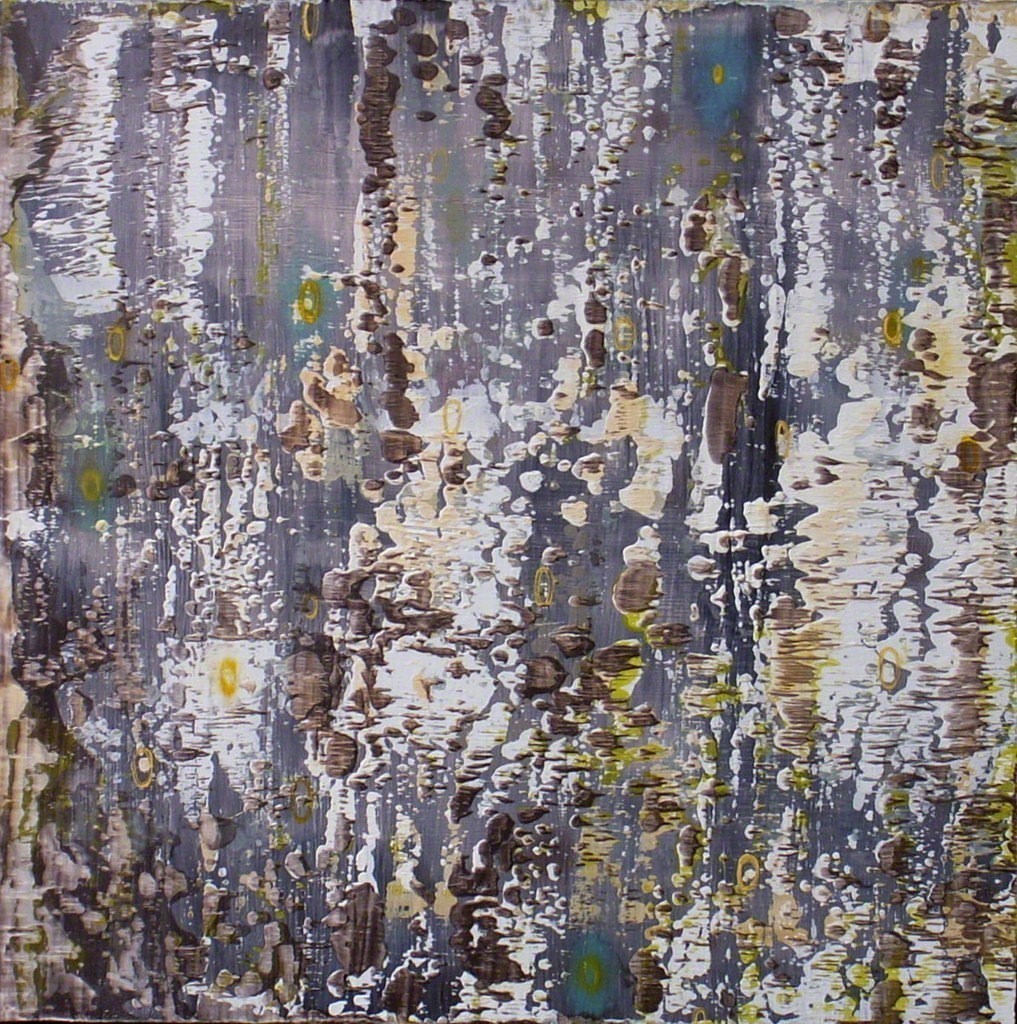 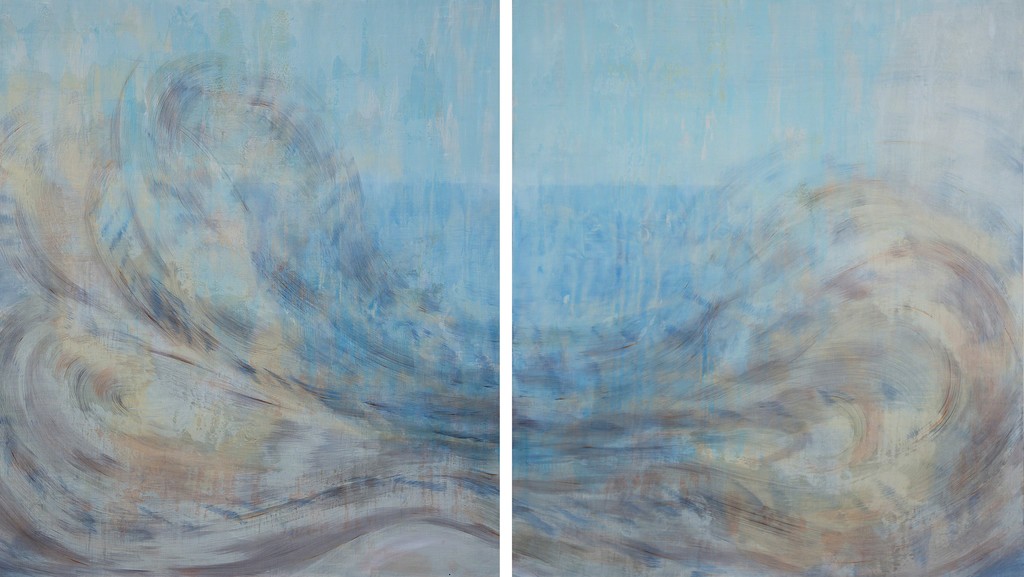 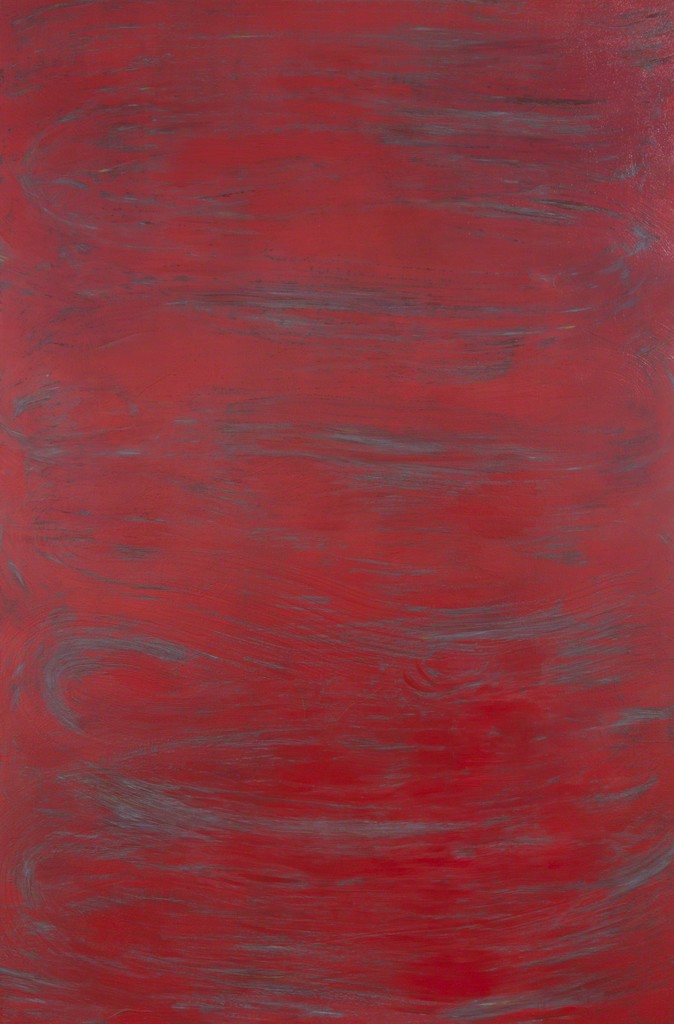 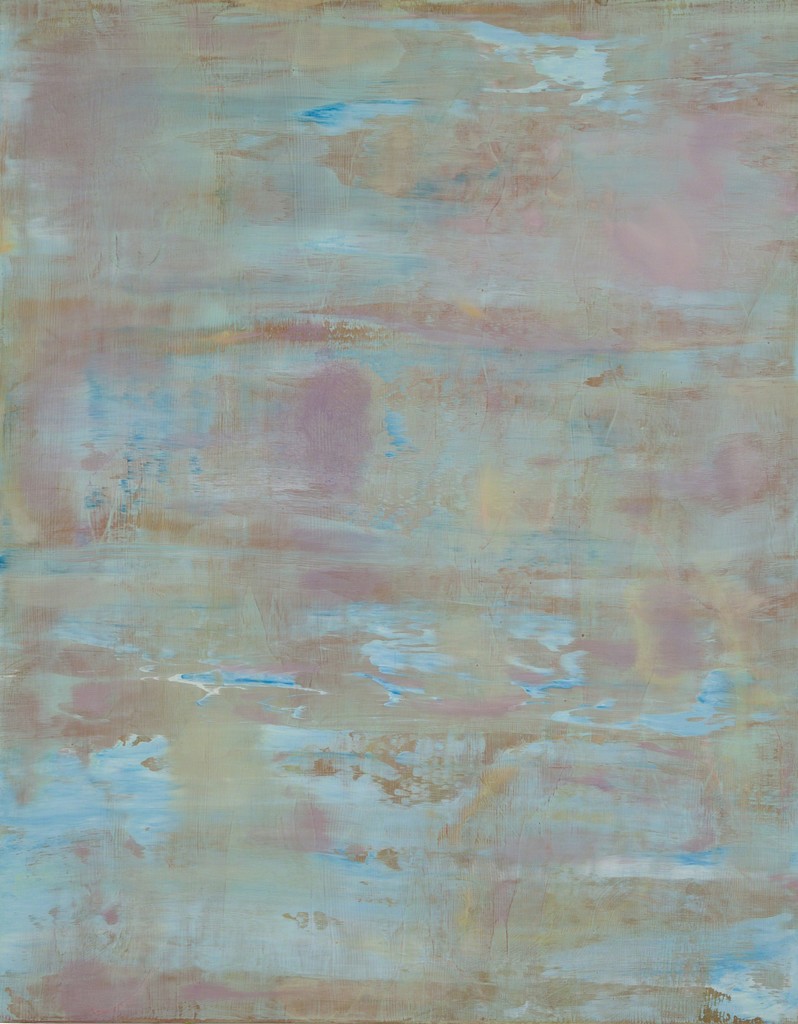 Complex harmonies of glazed color and layered surfaces on panel embody Ana Guerra’s Latin American background and heritage. Arriving in the United States as a political exile from her homeland of Cuba, Guerra and her family carried memories of light and color from their tropical land. Surface and saturation are the predominant first impressions of Guerra’s recent paintings that consider opposing complexities of perception. The illusion of contradiction between inner and outer, familiar and bizarre, fast and slow, infinitesimal and infinite is reduced into luxurious layers of paint. Here, the interior life is visible and the seemingly impossible is fixed and inviting.
Ana Guerra graduated, with honors, in painting and printmaking, from the Rhode Island School of Design in 1974. Prior to RISD, she was trained at the Corcoran College of Art + Design Washington, DC. Guerra currently lives and works in Magnolia, Massachusetts near the Atlantic coast. Reminiscent of Cuba in its proximity to water, Ana Guerra draws inspiration from the ocean and surrounding nature.