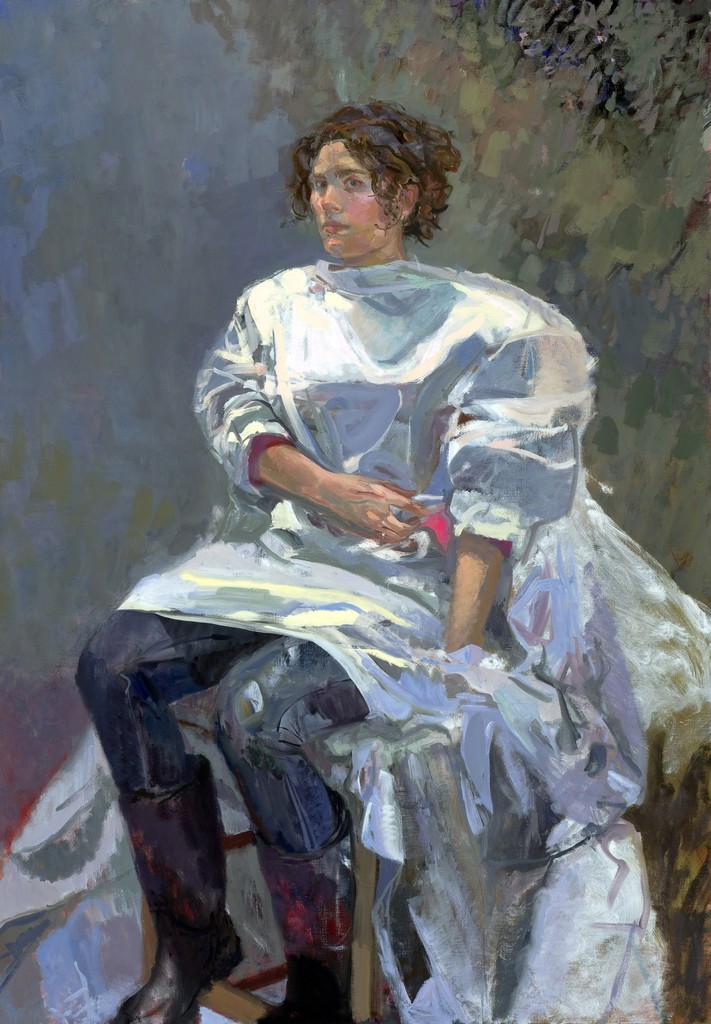 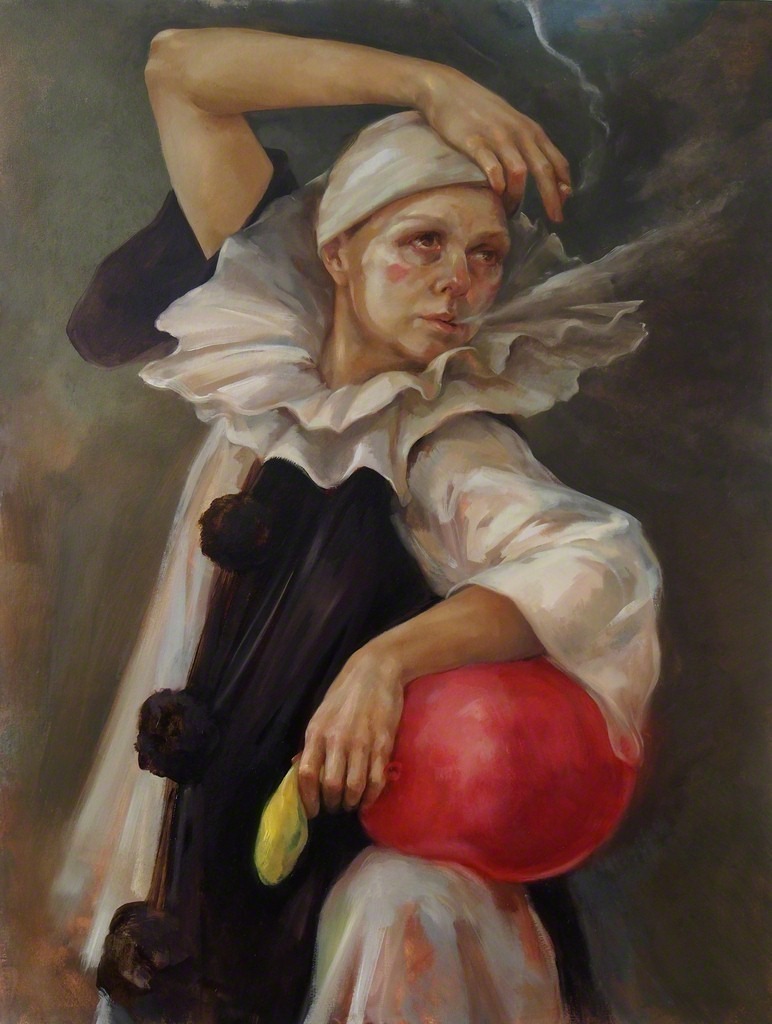 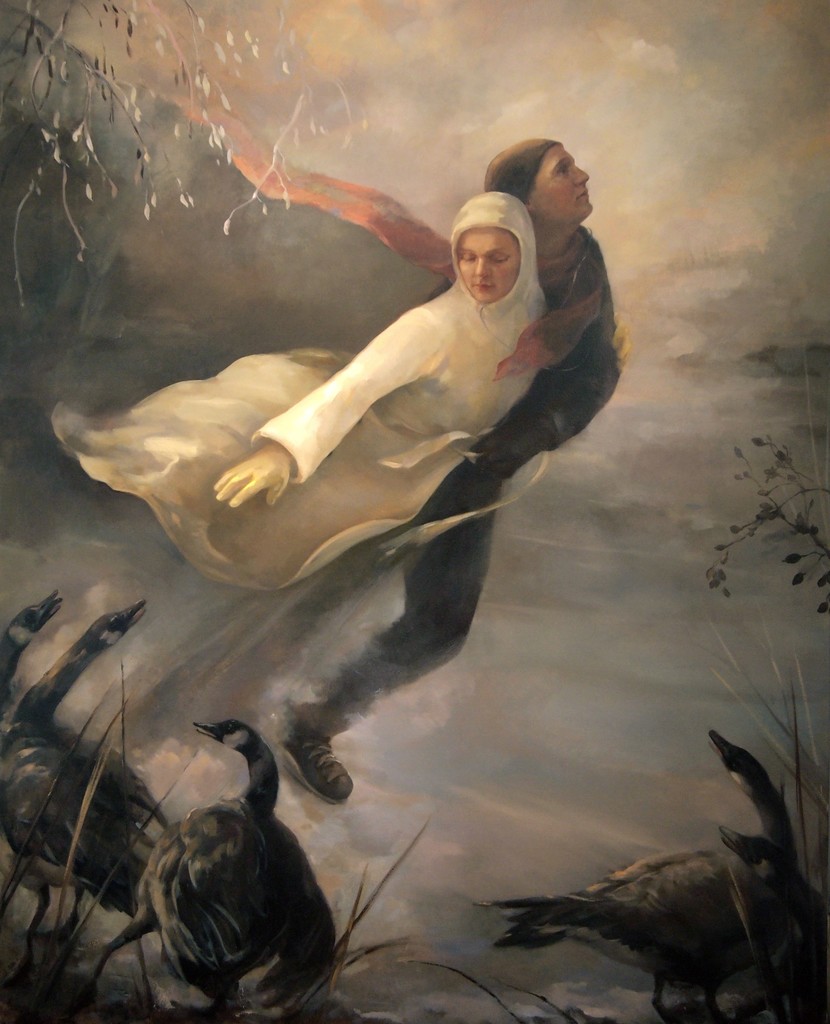 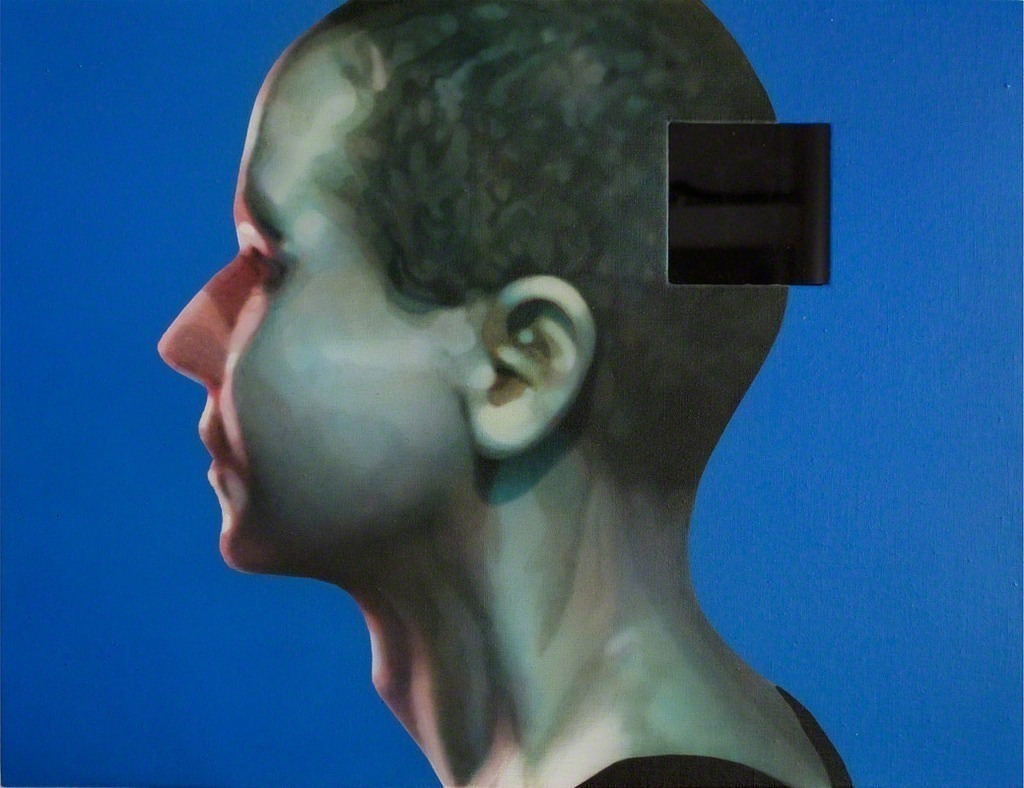 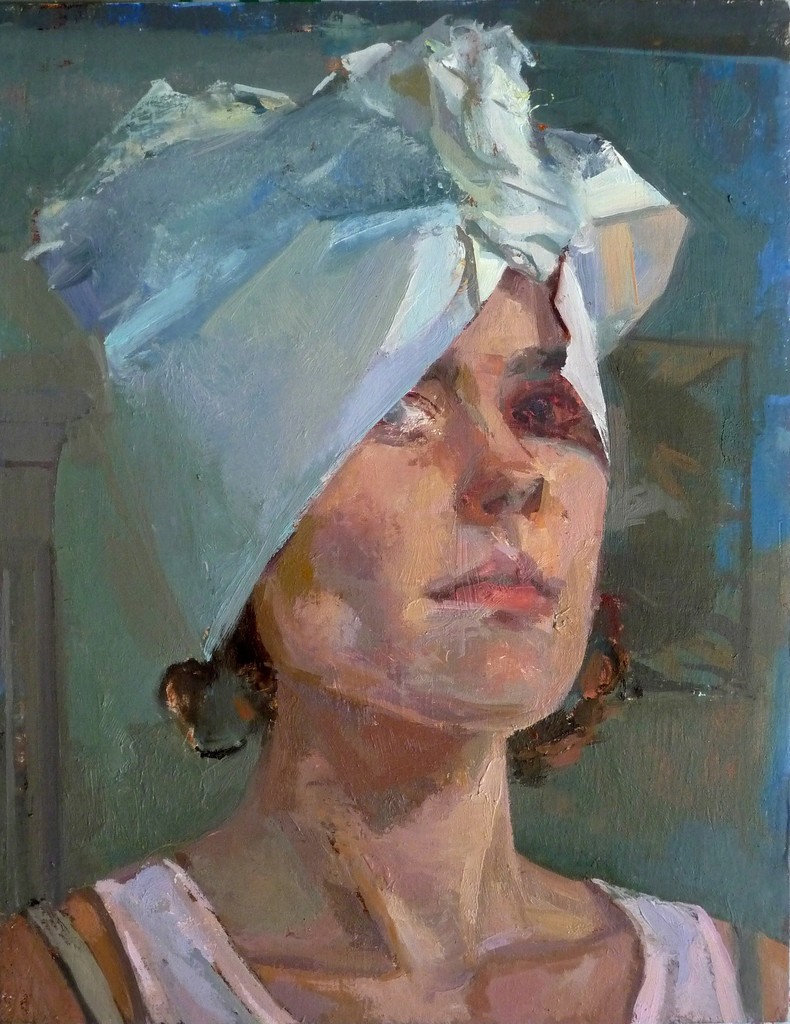 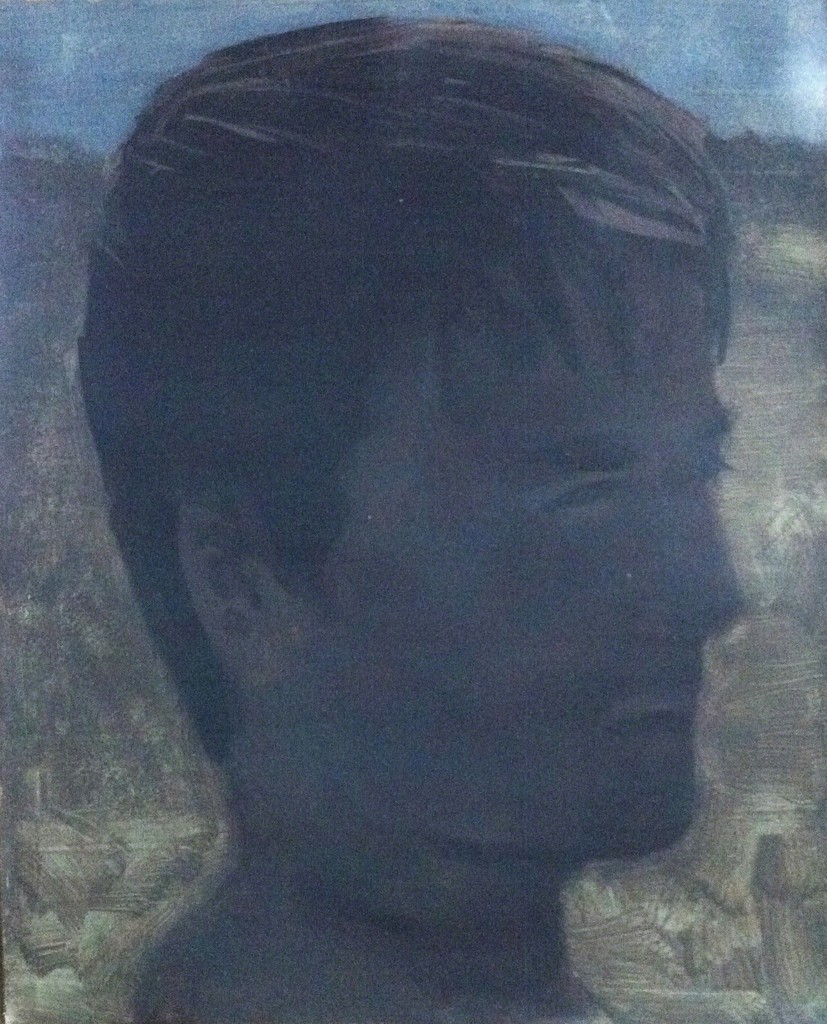 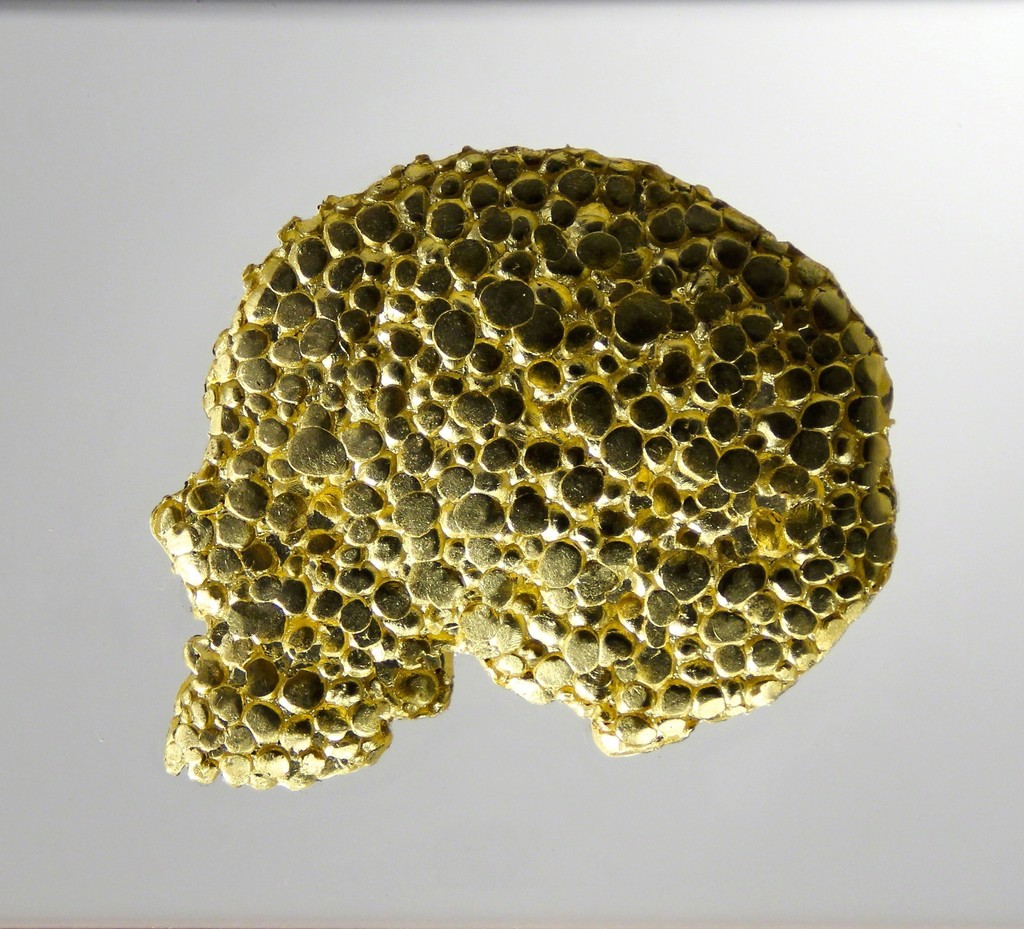 Cade Tompkins Projects is pleased to announce Selfies and Friends: Contemporary Portraiture a curated selection of work by 8 artists, on view February 14 - March 29, 2014. New work consists of drawings and paintings on paper, canvas, and fiberglass.

Aaron Gilbert, a New York based artist, paints figures, oftentimes other-wordly, calling to attention the intricacies of human physical behavior as well as symbolic and psychological narratives. Aaron Gilbert holds a BFA in painting from RISD (2005) and MFA in painting from Yale University (2008) and an Associates of Science in Mechanical Engineering Technology from Penn State University (2000).

Self-portraits by Buck Hastings conflate the real with the abstract, dragging the viewer into dream-like pasts. Buck Hasting received his BFA in Painting at the Rhode Island School of Design (2006).

Pakistani artist based in Dubai, Sophiya Khwaja works with the solitary female figure, the artist herself, navigating the strange and dangerous world while maintaing a heightened sense of humor in a politically charged world. Khwaja received her MFA in Printmaking from RISD (2007) and BFA in Printmaking at National College of Arts, Lahore, Pakistan (2003).

Dan Talbot paints portraits with intense expressions and arresting gazes while his colors shift between vibrant presence and stark absence and use of white. Dan Talbot received a BFA from the Rhode Island School of Design (1996) and attended the prestigious Skowhegan School of Painting and Sculpture, Skowhegan, Maine.

Ben Watkins’ paintings on fiberglass vibrate with a far-removed coolness that highlights the precision of his draughtsmanship. Watkins received his BFA from Murray state University in Kentucky and his MFA in Furniture at the Rhode Island School of Design (2003).