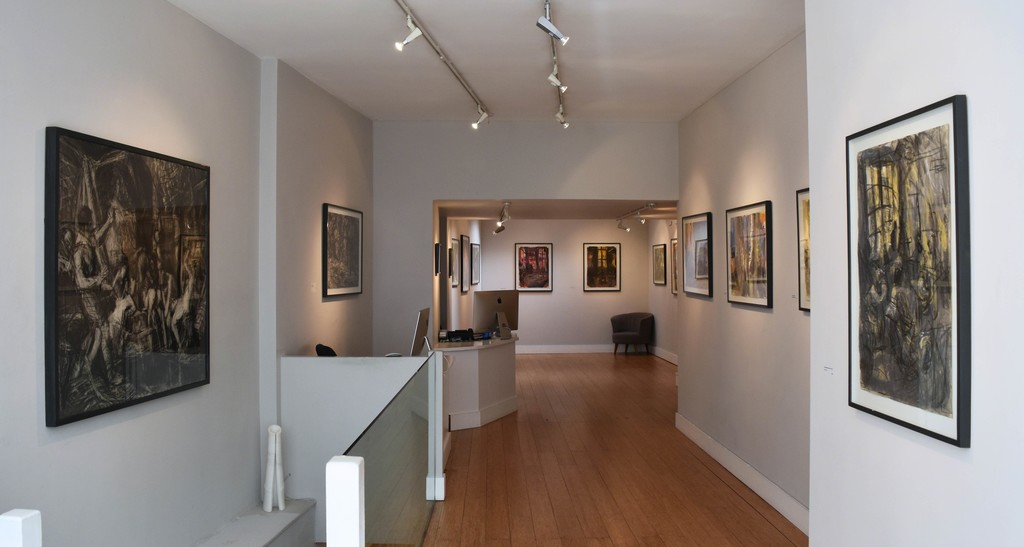 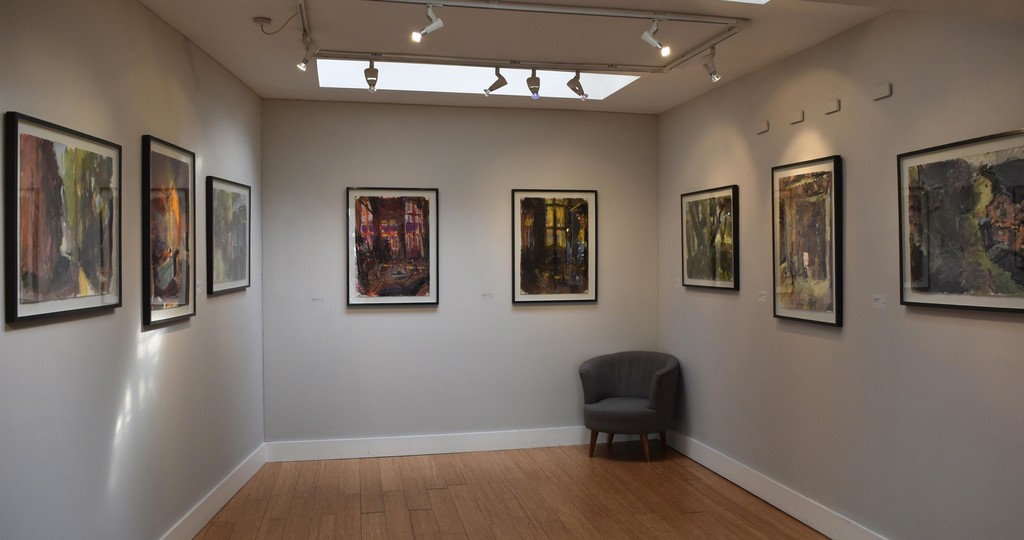 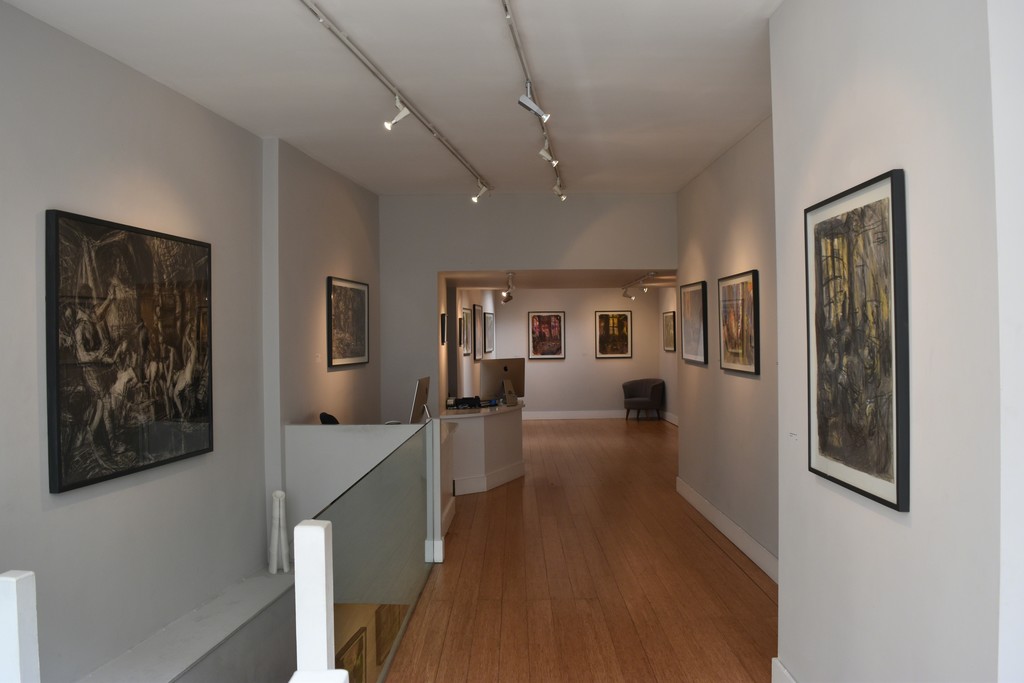 Cadogan Contemporary announces the exhibition ‘Works on Paper’ by Sargy Mann (1937 - 2015). This the first retrospective exhibition of Mann’s career with work from 1967 to 2005.

Over the past year since Sargy’s death, the Mann family with Cadogan Contemporary have taken time to look at the astonishing legacy of work Sargy left behind. The commercial success in the final years of Mann’s life often focussed on his latter years of paintings. Examining the body of work within the context an entire career, shines a renewed significance on the earlier works on paper and their role towards Mann’s subsequent paintings.

The exhibition includes drawings and pastels from the life room at Camberwell Art School, where Sargy had been a student and then tutor. As Sargy’s eye-sight deteriorated, working outside in direct sunlight was the only way he could properly see and so working on paper gave him flexibility and ease to work outside. Using graphite, charcoal, pastels and gouaches Mann could capture the fleeting light and landscapes, embracing the spontaneity that paper can give. He started using the gouaches painted directly from nature in the bright sunlight often when travelling abroad as source for his larger oil paintings completed in the studio.

Following the total loss of sight in 2005, landscapes became ‘out of reach’ for Sargy and it was then he turned to focus completely on the figure within a landscape and work inside the studio. With the need to be more physical when working blind, the delicacy and size restraints of paper meant Sargy did not return to it.

There will be a selection of Sargy’s sketchbooks and small drawings on display during the exhibition.
A catalogue will be available which includes a published lecture given by Sargy Mann at Royal Drawing School in 2007.