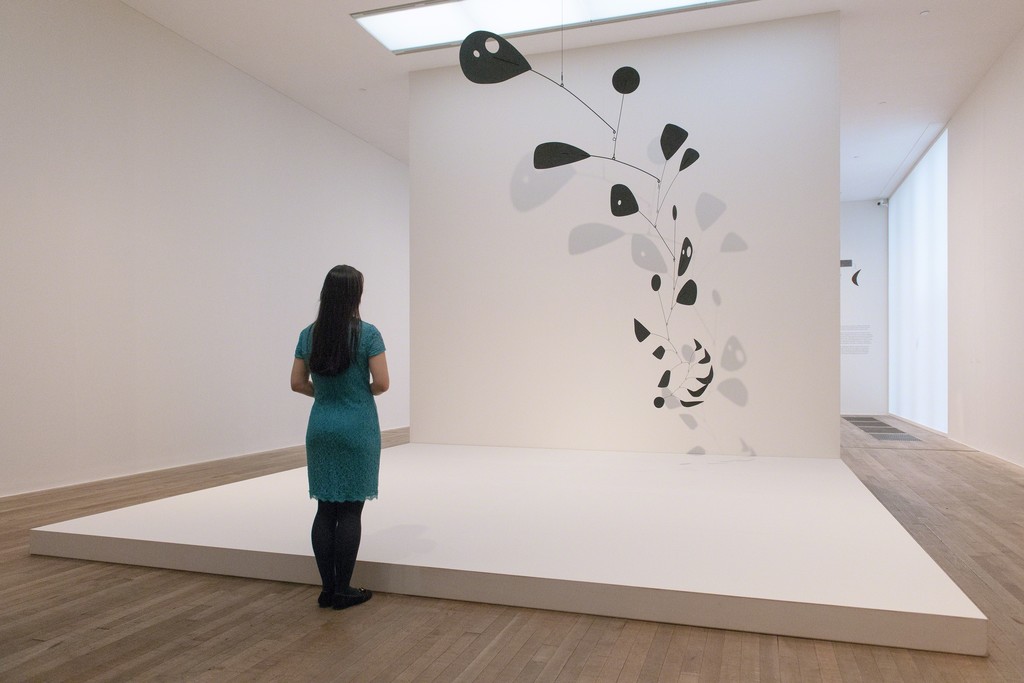 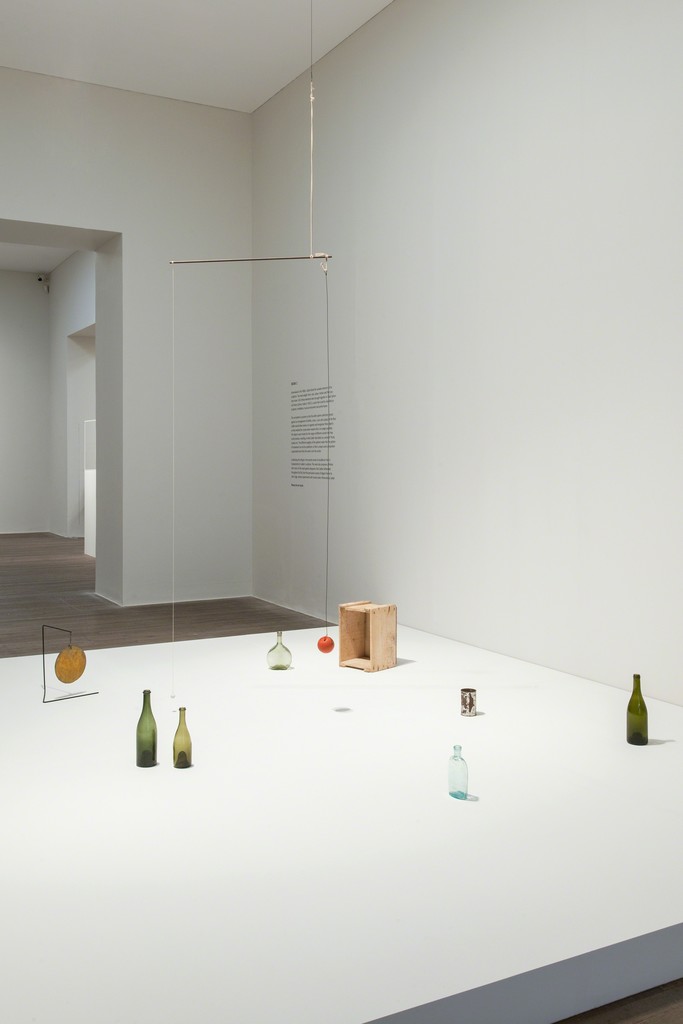 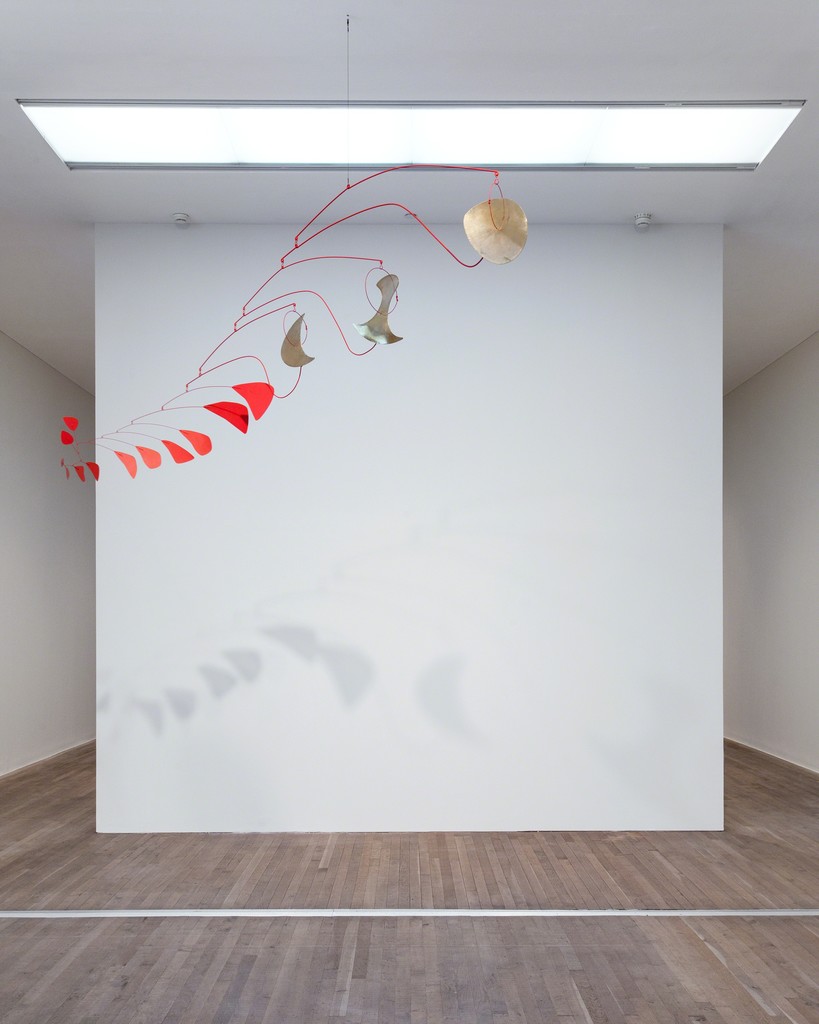 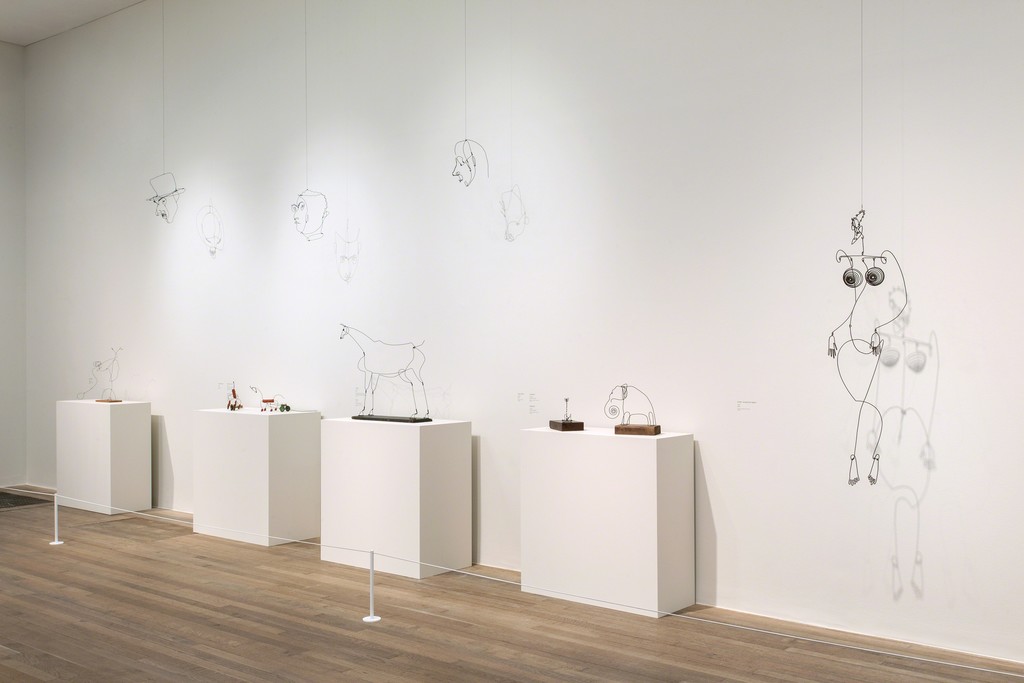 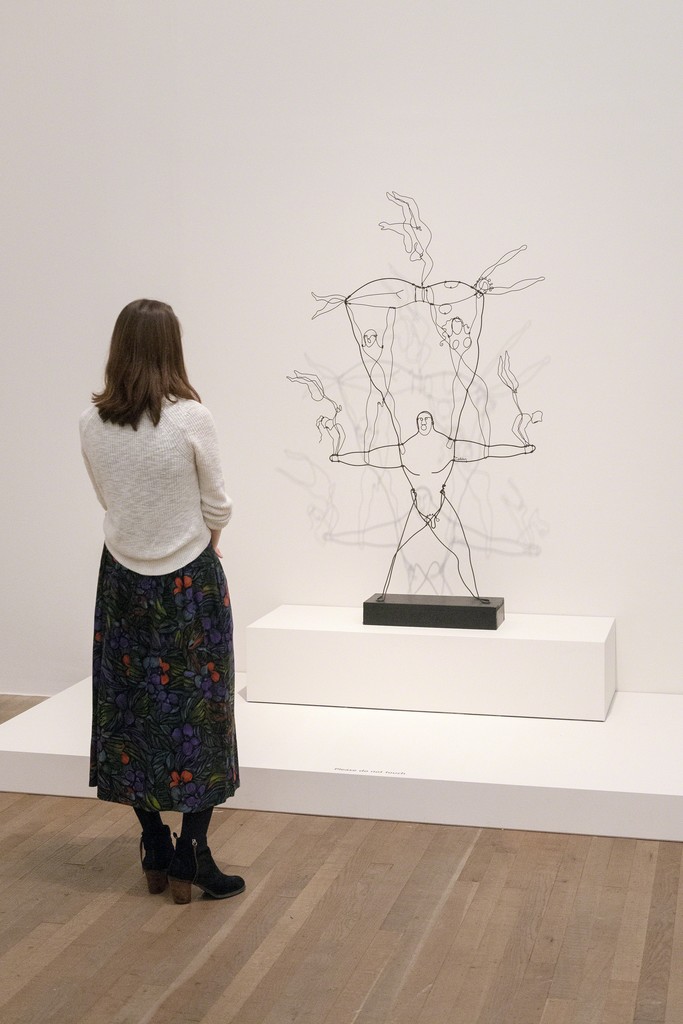 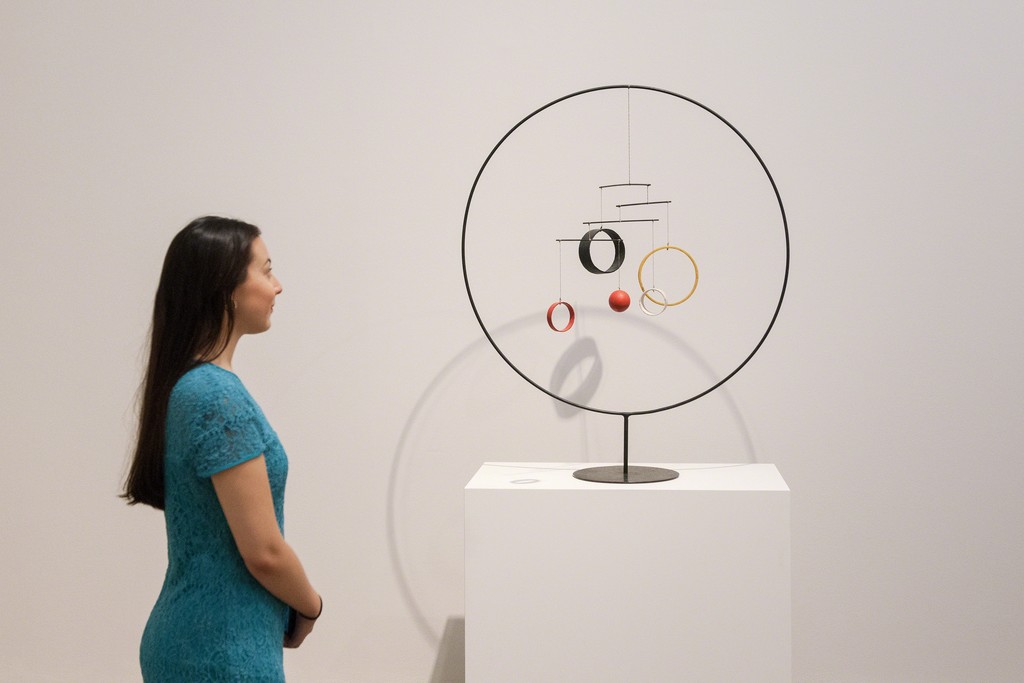 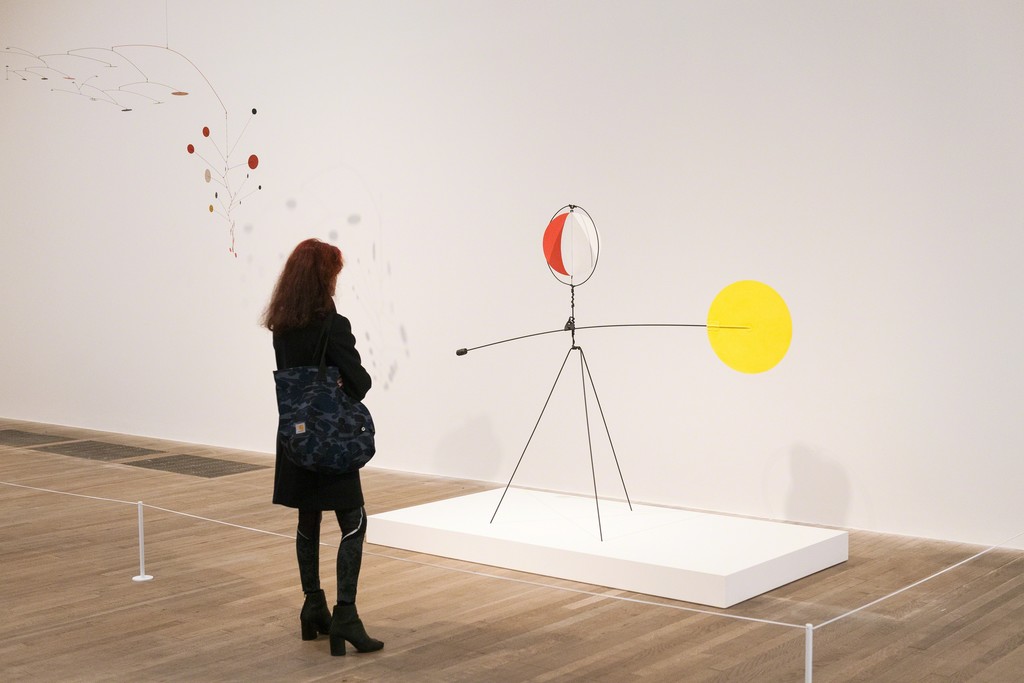 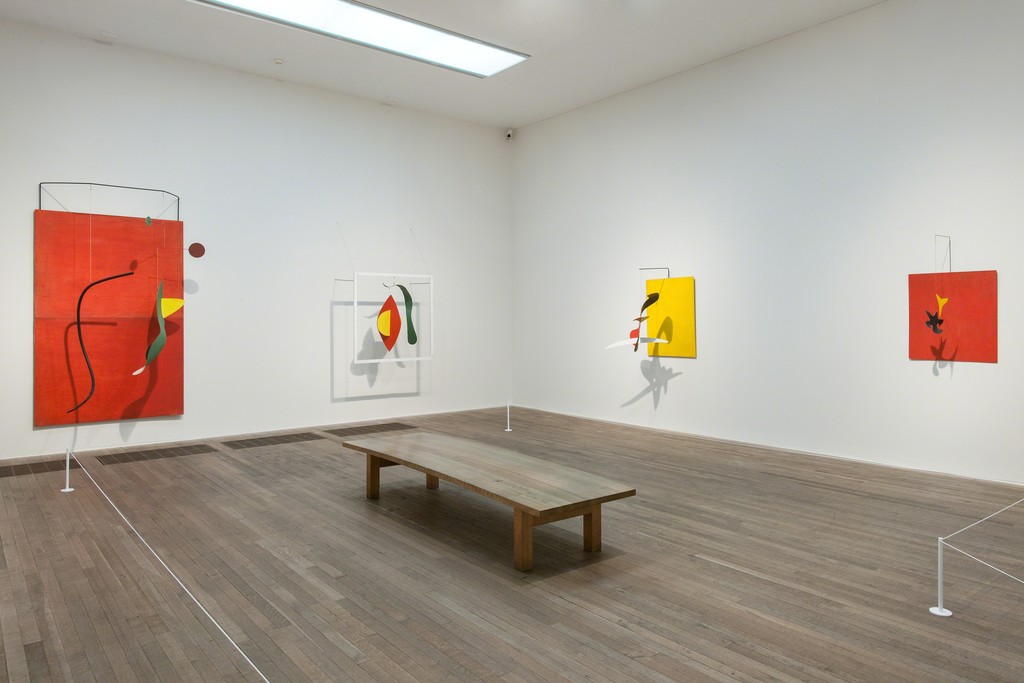 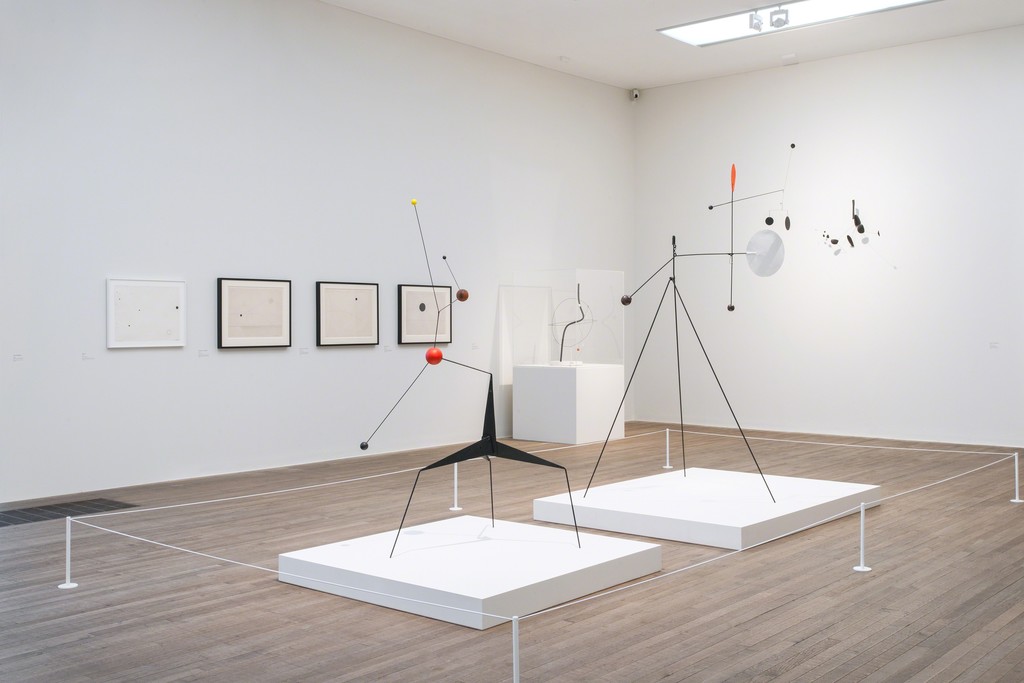 Tate Modern presented Alexander Calder: Performing Sculpture, the largest Calder exhibition in London in over half a century. Taking as its point of departure Calder’s wire sculptures from the 1920s, the exhibition explored the notion of performance as a driving force in Calder’s sculpture, one that engages anticipation, improvisation, and theatricality. Among the highlights were Small Sphere and Heavy Sphere (1932/33), the first mobile suspended from the ceiling and a synthesis of Calder’s ideas on motion, chance, variable composition, and viewer intervention. Also included were the largest concentration of “panels” and “frames” ever exhibited, constructions mounted on the wall just like paintings, yet with moving elements against a static background that create a three-dimensional effect akin to choreography. The show concluded with Black Widow (1948), marking the first time the masterpiece has traveled outside of Brazil.

For more information, visit the exhibition website below:
http://www.tate.org.uk/whats-on/tate-modern/exhibition/alexander-calder-performing-sculpture