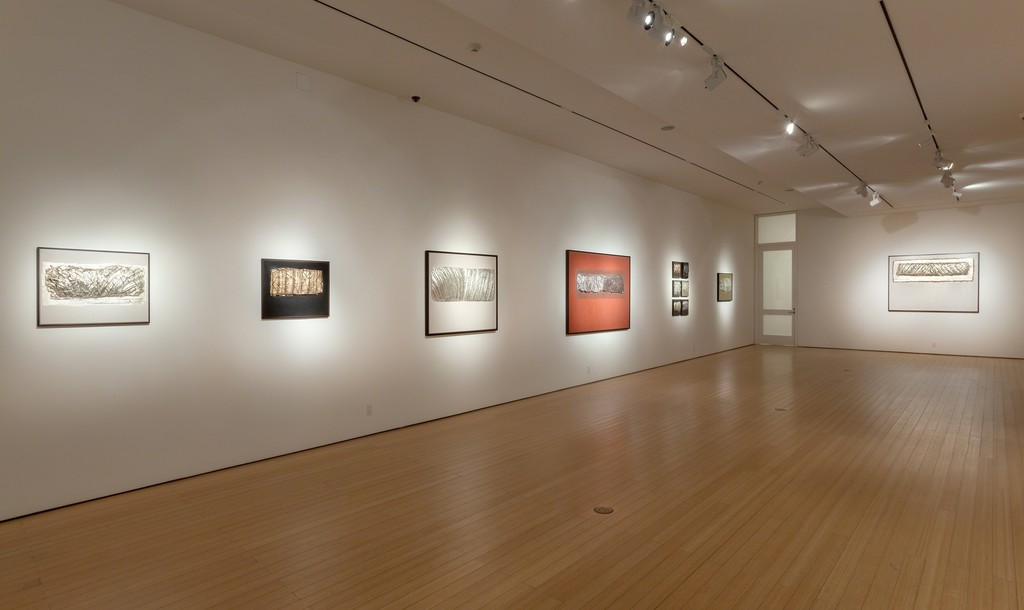 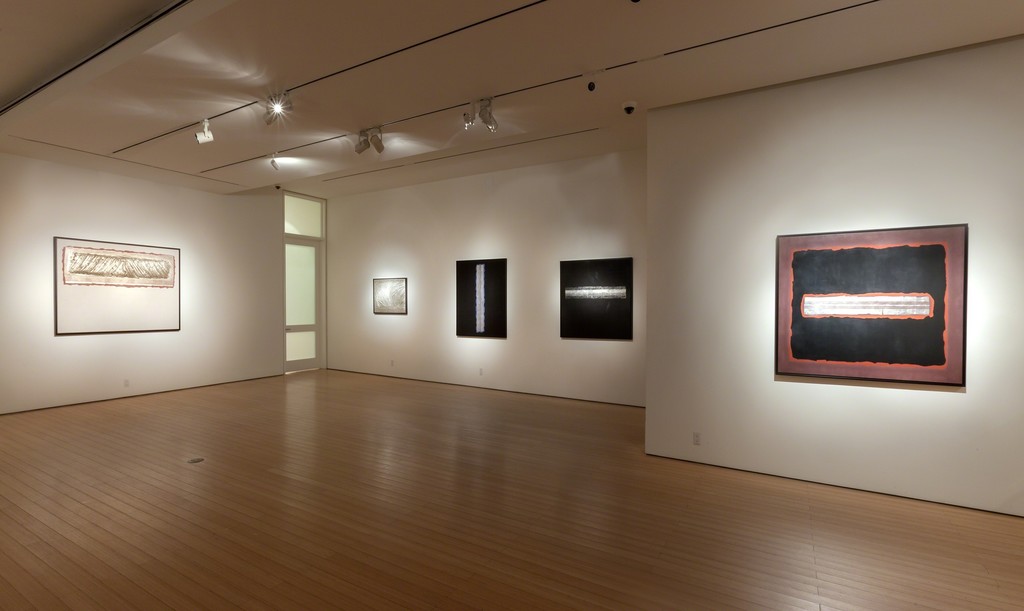 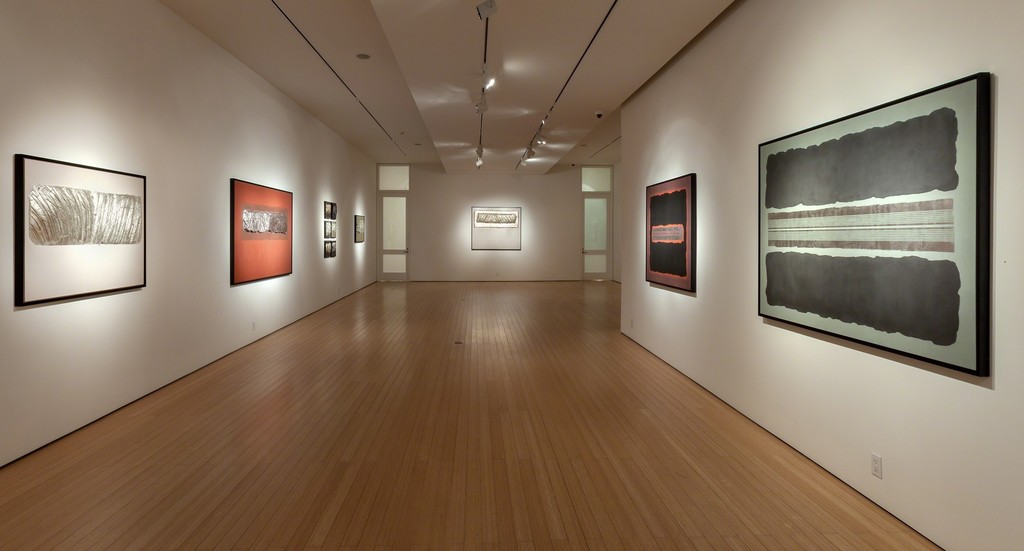 A pivotal figure in the history of art in the American South, George Dunbar presents a new body of work, entitled The Surge, at Callan Contemporary. In these mixed-media paintings, Dunbar combines two approaches, which he identifies as “hard-edge and raised surface styles, which use a great deal of energy and cross the surface of the paintings, forming lateral movement.” Dunbar, who turned 88 in September, has exhibited his distinctive abstract paintings and sculpture since 1953 in galleries and museums across six continents. In 1957 he co-founded Orleans Gallery, the first artist’s co-op in New Orleans and a nexus for contemporary art across the region. For his contributions to the cultural life of Louisiana, he was awarded the Governor’s Lifetime Achievement Award in 2008. Critically acclaimed in publications such as ARTnews, Art in America, The Atlanta Journal, and The Times-Picayune, he has been the subject of important museum exhibitions including Dunbar: Mining the Surfaces (New Orleans Museum of Art, 1997) and Earth and Element: The Art of George Dunbar (Hilliard Museum, University of Louisiana, 2014).

Dunbar began his career as an action painter, exhibiting alongside his colleague, the great Abstract Expressionist Franz Kline, in Philadelphia during the 1950s. Over time he developed a sophisticated, highly individualized technique. After preparing his panels with as many as 20 layers of fine clay—often embedding fabric and other objects within those layers—he selectively excavates the surfaces using specialized tools. The raised contours that result are topographical or geological in character, an effect Dunbar heightens by scoring or engraving surfaces with intuitive, calligraphic gestures. His signature use of gold, white gold, or palladium leaf lends an opulence to many pieces—a luxuriousness which Dunbar tempers by distressing the metallic finishes with sanders, steel brushes, and other processes. The finished works exude an aura of extraordinary material refinement and elegance.

In their rich organicism of form and surface, the paintings also evoke the floating debris Dunbar observes from his studio overlooking Bayou Bonfouca. “I’m not someone who paints nature in a representational way,” he notes, “but I do believe that living over the wetlands has influenced my work. During the storms I can see large, almost iceberg-like pieces of debris floating out the bayou. In an abstract way, you could find a relationship between those forms and the forms I seem to return to.”

Dunbar’s work has earned a place in some of the world’s most prestigious private and corporate collections, as well as in the galleries of The British Museum (London), New Orleans Museum of Art, and North Carolina Museum of Art. With their evocative forms, complex surfaces, and vigorous compositional energy, the artworks bear Dunbar’s unmistakable stylistic thumbprint across the breadth of his remarkable range. After more than six decades of challenging exhibitions, Dunbar has become, in the words of critic Eric Bookhardt, “an enduring legend.” But this is not an artist content to rest on his laurels. “People like to ask me what my favorite piece is,” he relates. “I tell them, ‘When you walk into your studio every day, you have to feel you haven’t made your best piece yet. There’s always an opportunity to do something different and better.’”