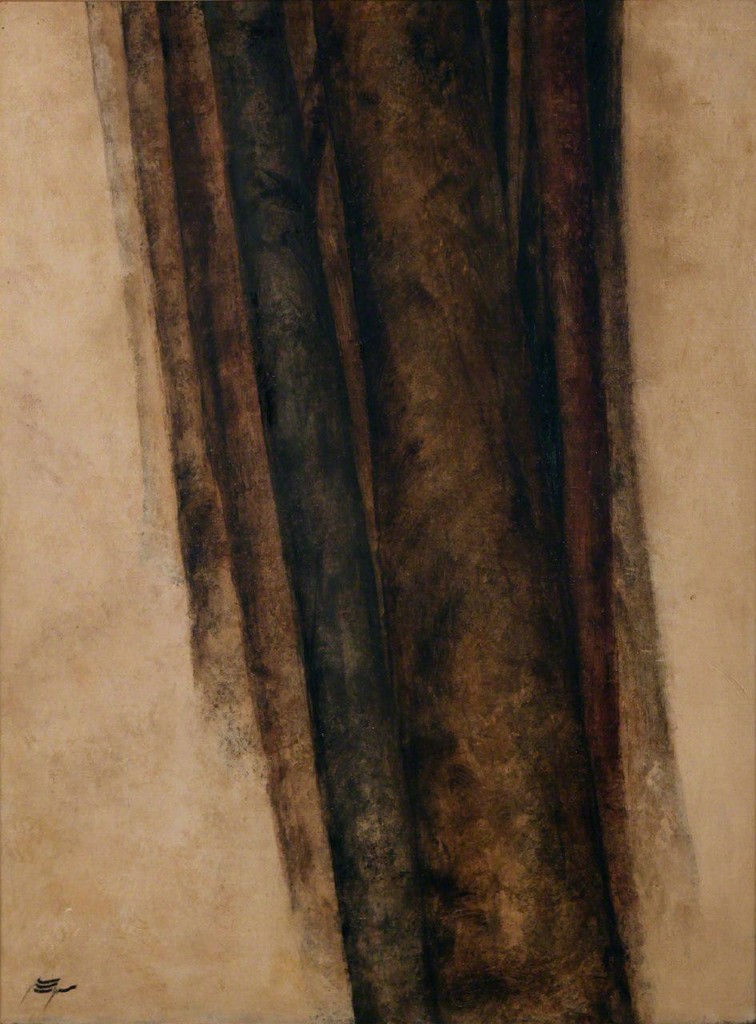 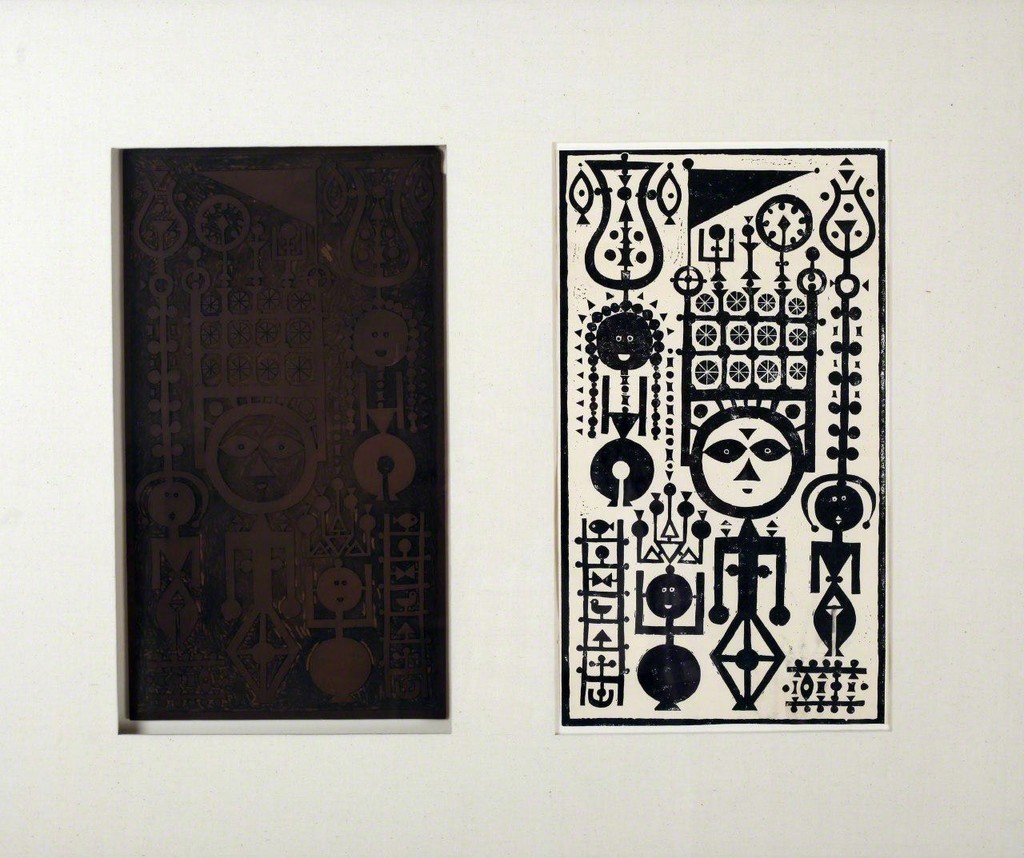 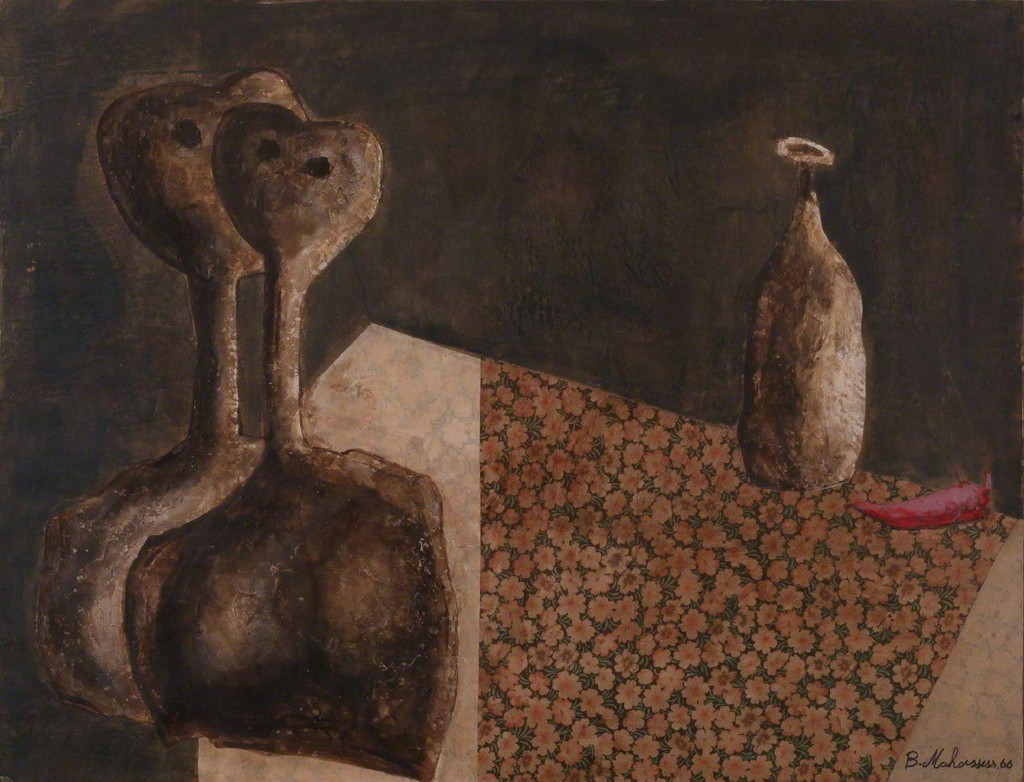 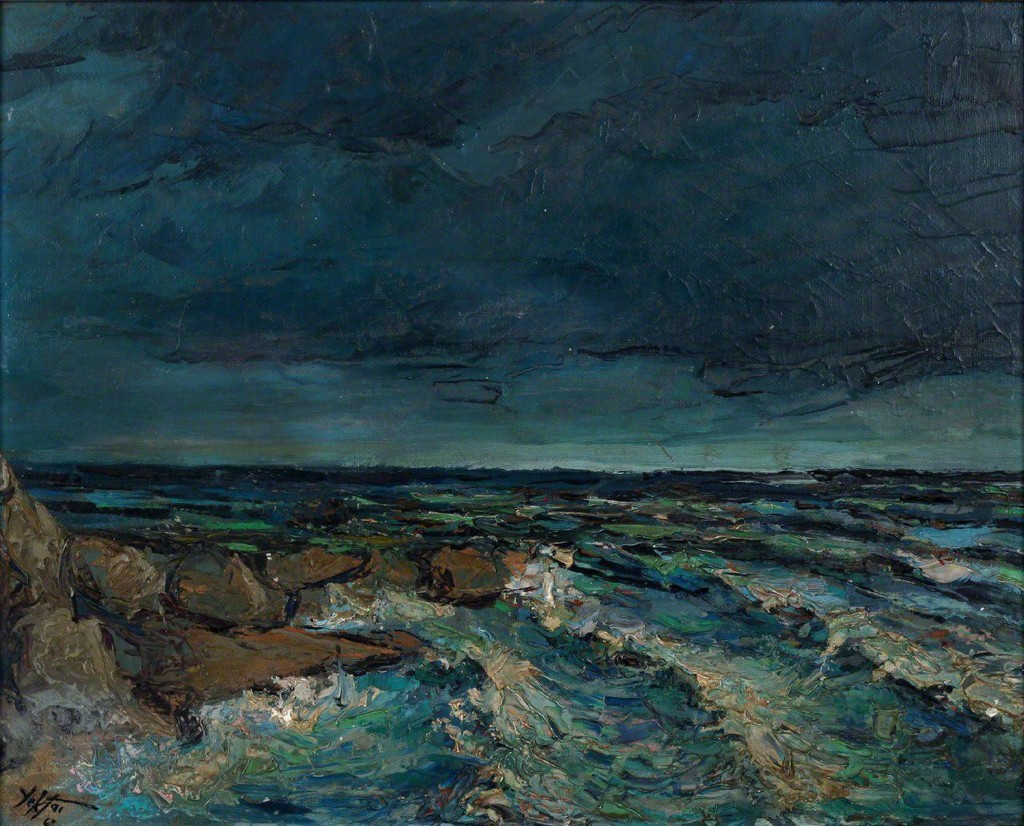 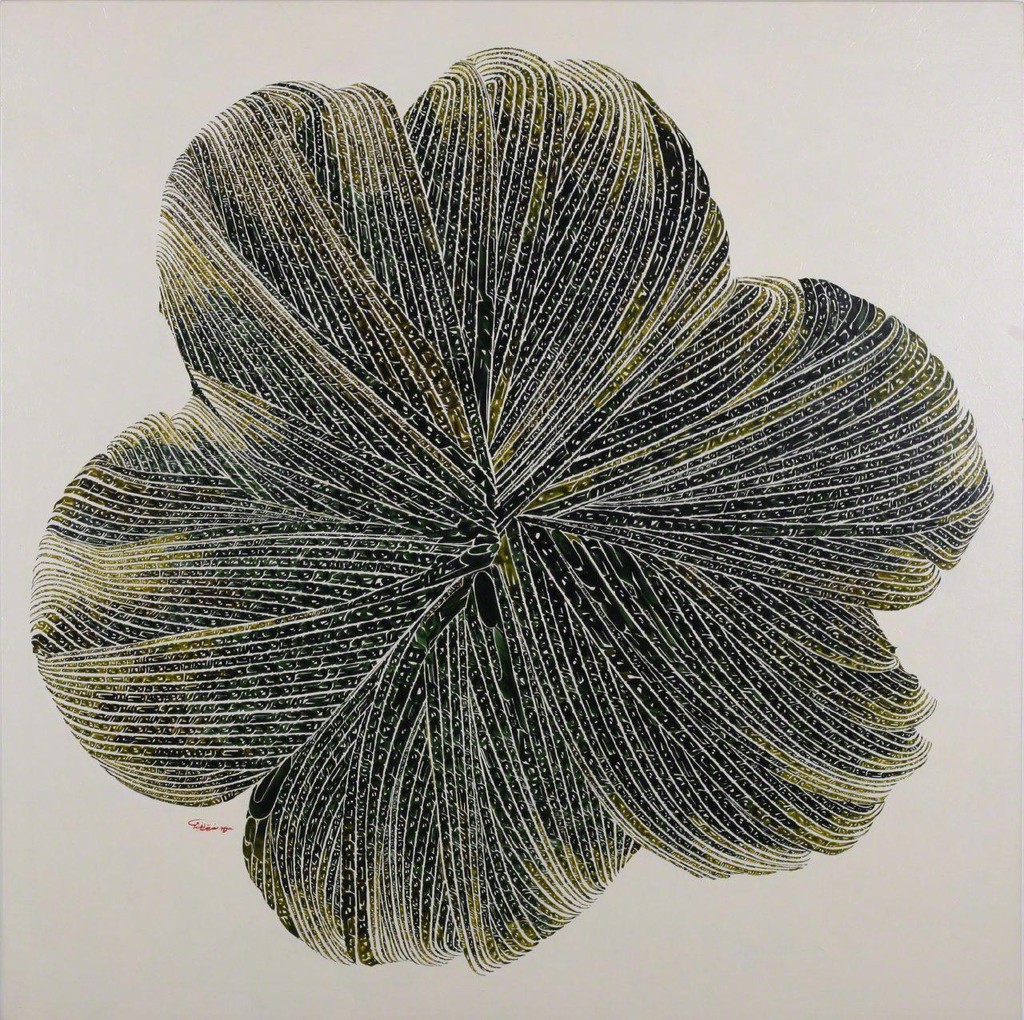 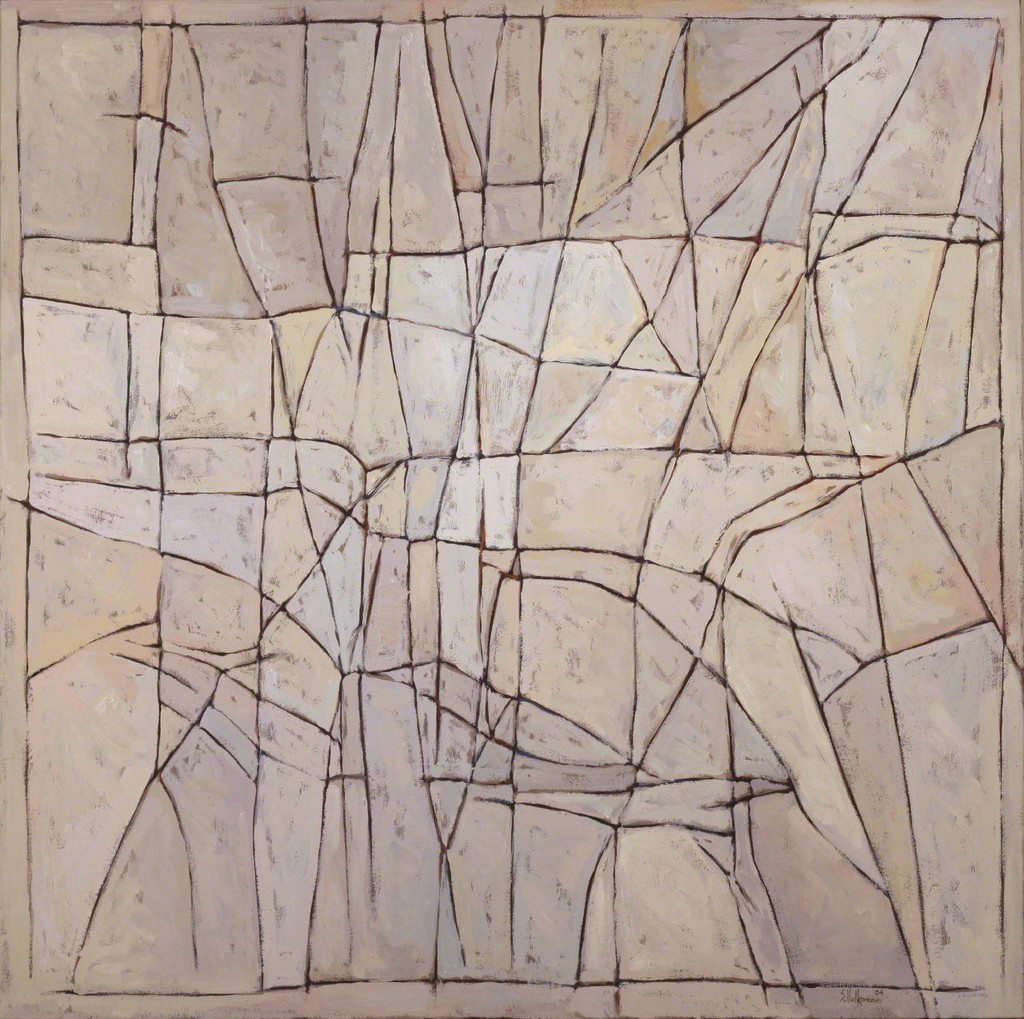 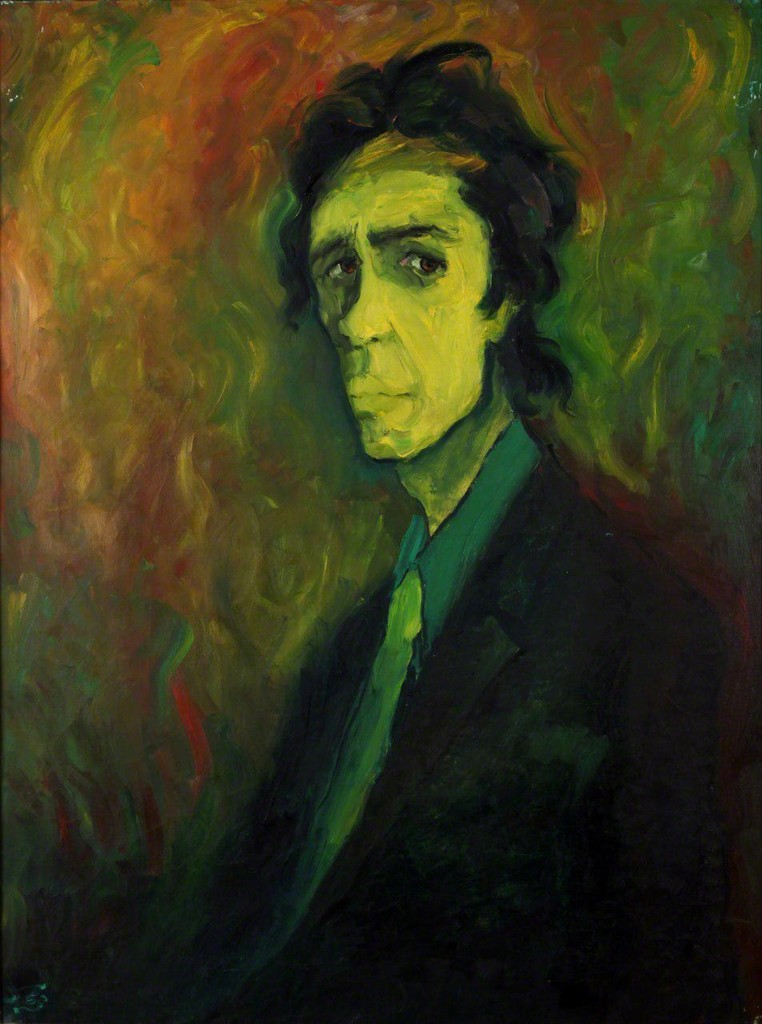 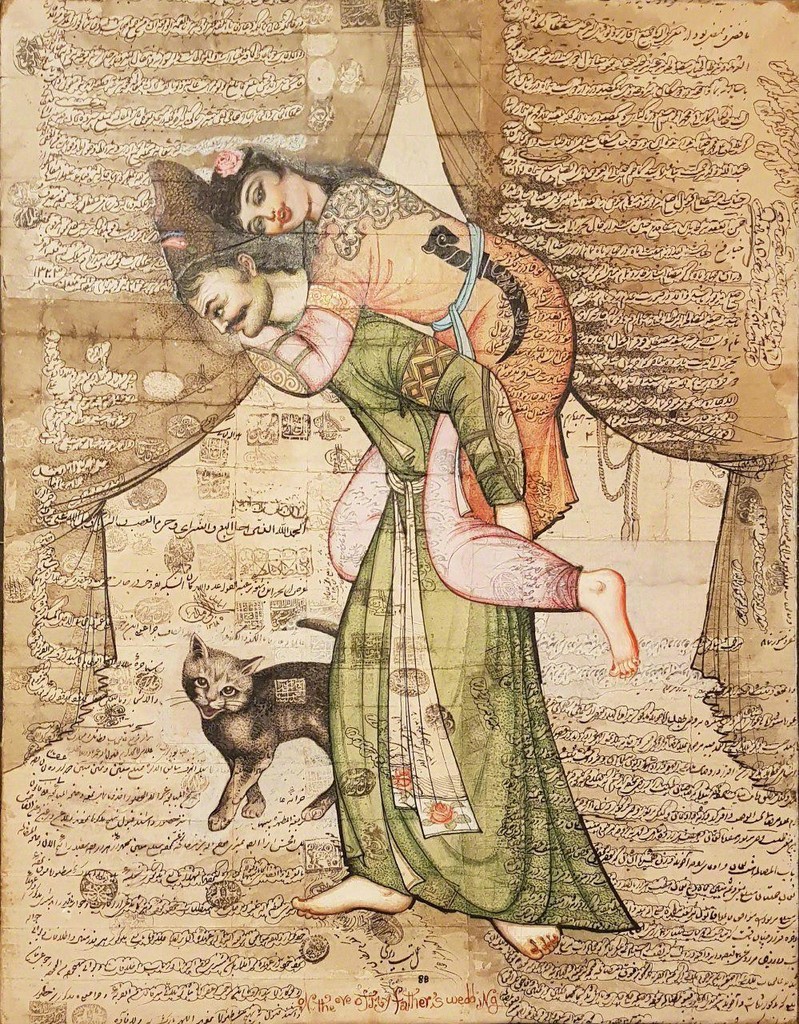 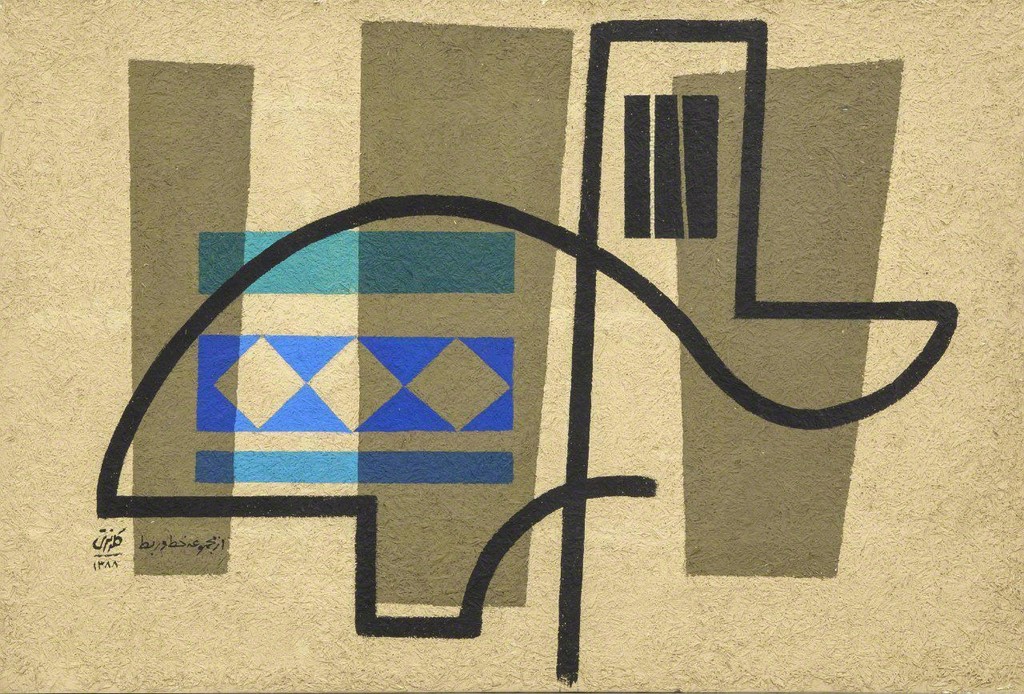 CAMA Gallery is the pioneering market leaders in Contemporary & Modern Iranian art. CAMA mark their arrival in the capital with an exclusive drinks reception at London’s iconic Hotel Café Royal in Mayfair.

The invite-only launch taking place on Wednesday 29th November will include an exhibition highlighting the works of Iran’s best contemporary artists, including the masters Sohrab Sepehri, Bahman Mohasses and Parviz Tanavoli.

An untitled work from Iranian poet and painter Sohrab Sepehri’s Tree Trunk series sold for 360,000 USD and was the highest grossing item sold at the Sotheby’s 20th Century Art: Middle East auction in London on Monday 23 October, 2017. Parviz Tanavoli is best known for his Heech sculptures one of which recently sold at Christie’s for 263,000 USD. His prolific artistic output has spanned over six decades and could easily fill a dedicated museum. Tanavoli's work is held in more international museums than any other living Iranian artist.

Works by Iranian artists shone at Sotheby's, grossing over 60% of the 2.7 million USD generated by the 20th Century Art: Middle East auction.

Persian/Iranian art has one of the richest art heritages in world history and has a strong presence in various artistic disciplines including architecture, painting, weaving, pottery, calligraphy, metalworking and sculpture. So, if you are an avid fan of art, it is highly likely that your favourite art piece has some form of Persian influence hidden in plain sight.

CAMA Gallery is a leading force in the evolution of the art industry in Iran and the Middle East. CAMA showcases art from all genres in physical galleries and online, offering contemporary artists exposure and global recognition.
Online PR via the CAMA online magazine will keep artists, old and new, updated with global trends whilst also offering insight into this new and exciting marketplace.

CAMA Gallery’s new London office is the point of contact for all our commercial endeavours outside of Iran and CAMA look forward to making an impact on the European art scene.