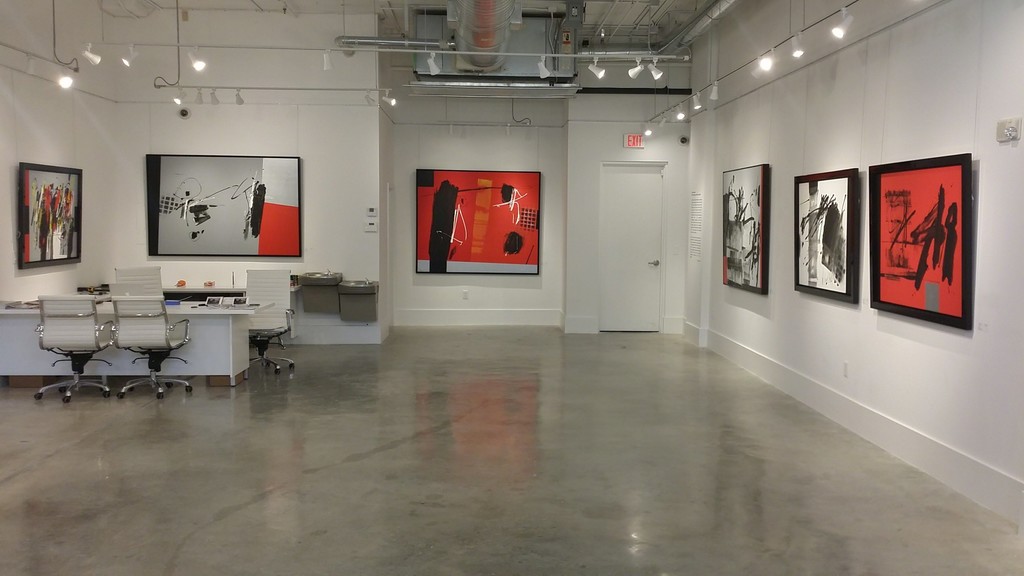 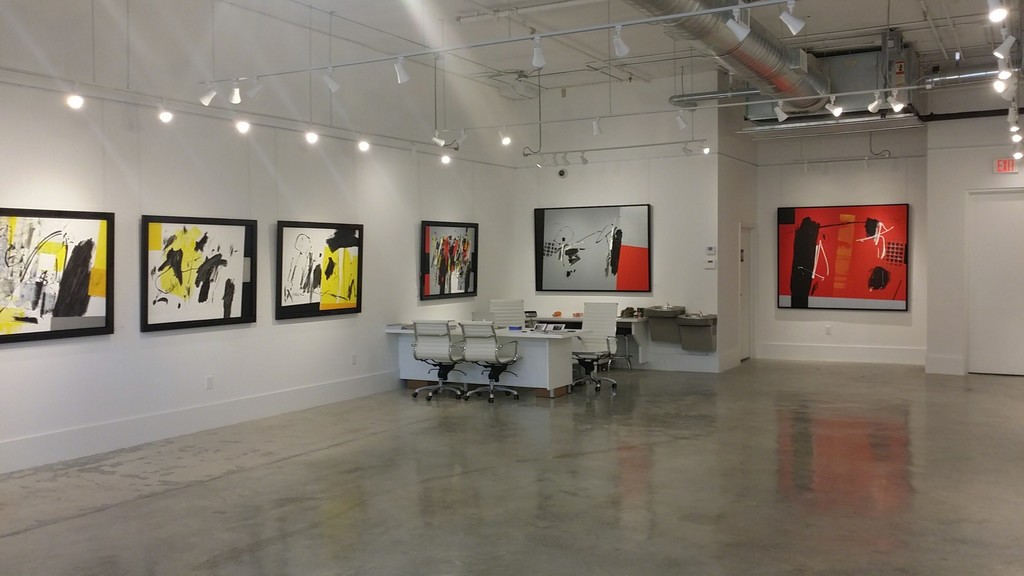 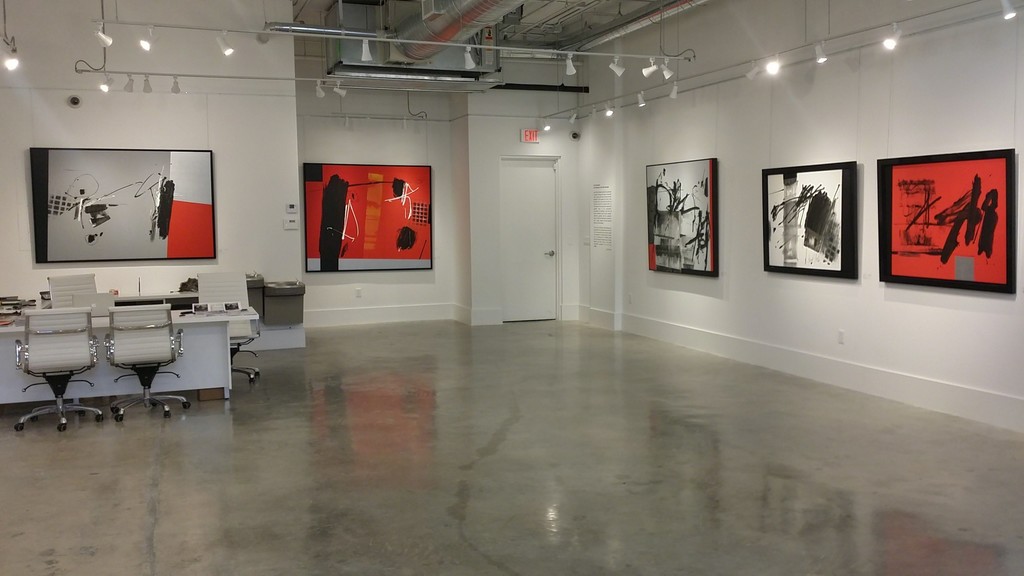 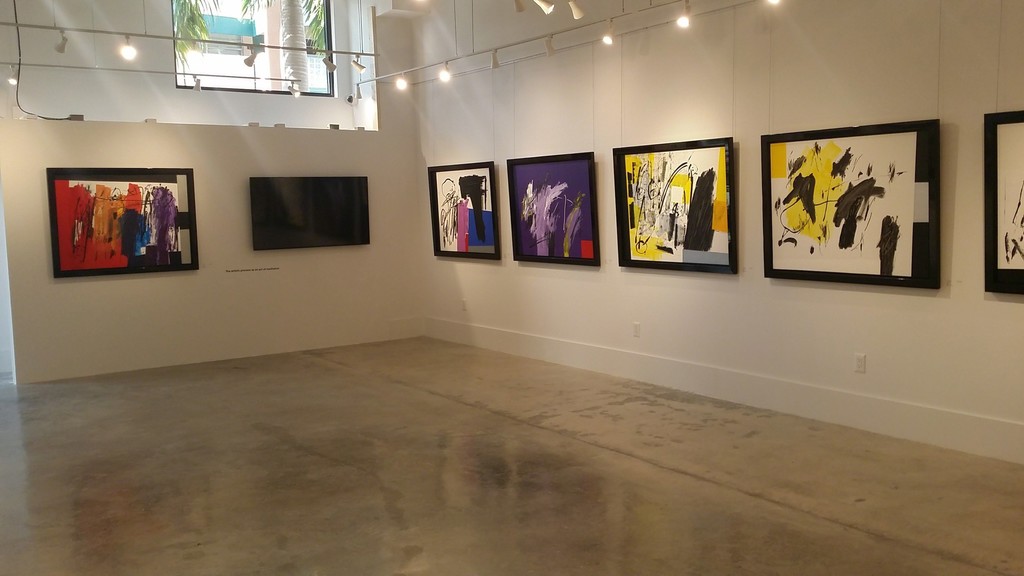 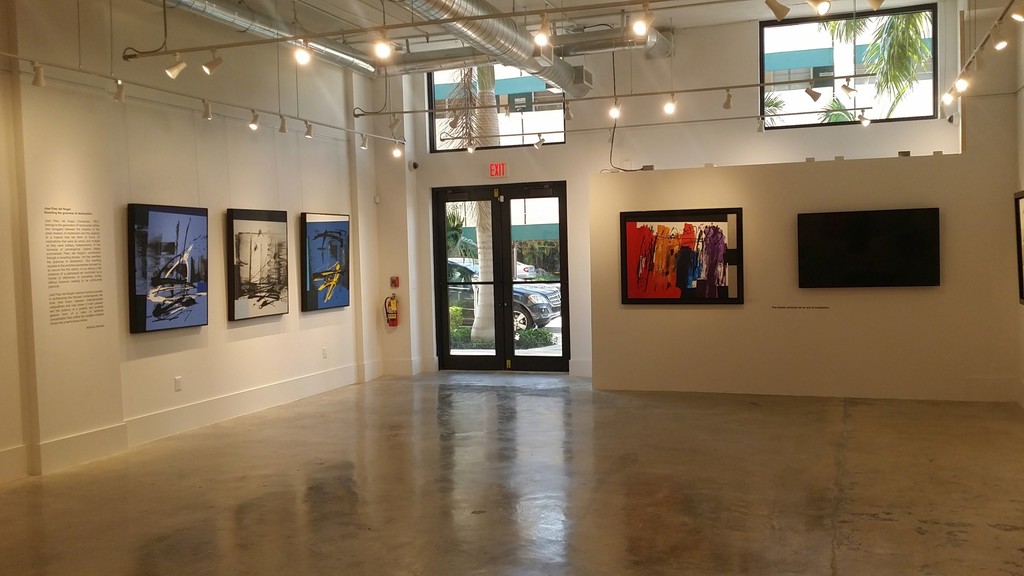 Venezuelan artist José Páez del Nogal (Venezuela, 1951) is having his first solo show in the United States in collaboration with Canale Diaz Art Center, a cultural space in the beautiful Coral Gables that recently opened its door.

Three Elements is the summary of a successful career by the talented drawer and painter. The exhibition will showcase 15 of his most recent artworks. Another 15 will be available through the center’s website. The artist will be present at the opening reception.

Having participated in shows in Aruba, Colombia, Cuba, Italy, the Netherlands, the United States and Venezuela, the artist comes back to Miami to exhibit matured compositions that masterly combine drawing and painting on the same canvas.

“Páez del Nogal combines the spontaneity of graphic markings with planes of geometric color. He plays with lines and space and their interaction to both suspend his forms in time and allow them to move back and forth and across the canvas for a ‘push-pull’ effect. It is this interaction that conveys both meaning and aesthetic value to his compositions.” – Carol Damian.

“The reference to the presence of Japanese calligraphy in his work is also unavoidable. […] There is a relationship between the ink- holding capacity and the forms of the brush – short, long, and extra long liners – and the physical and mental training that allows the execution of the drawing and of gestural painting as spontaneous action, though nonetheless rigorous and disciplined.

[…] José Páez del Nogal’s abstract works succeed in synthesizing the frenzied contemporary life drive (that fusion between indecipherable calligraphies and vast areas of color planes) and the potency of a graphic and pictorial gesture born of a state of extreme concentration that unifies the multiple creative forces into a harmonious whole.” – Adriana Herrera.