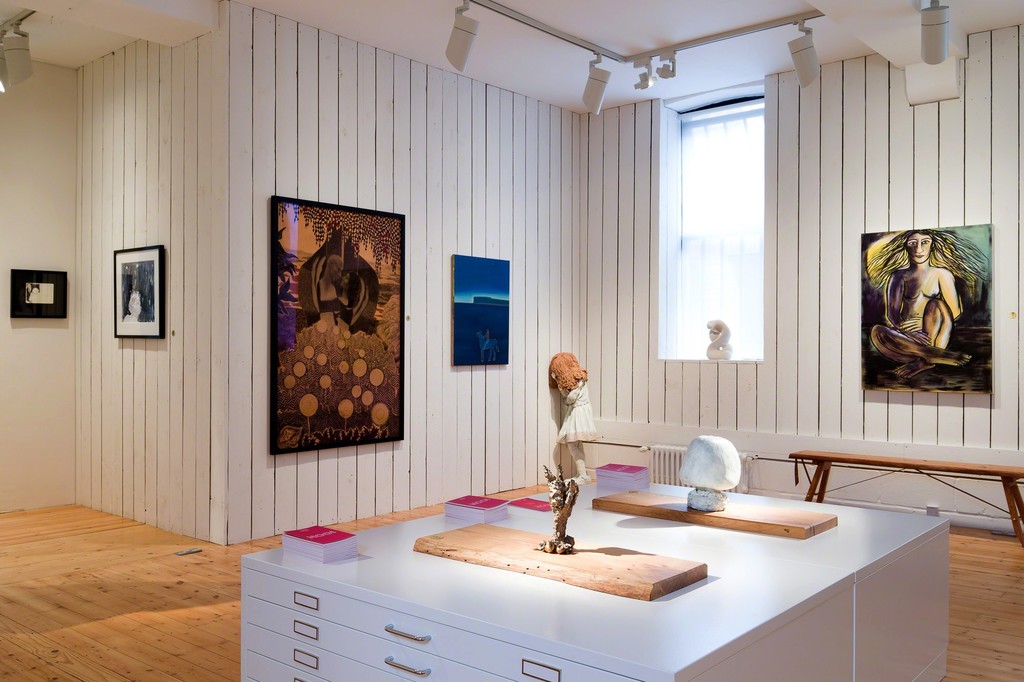 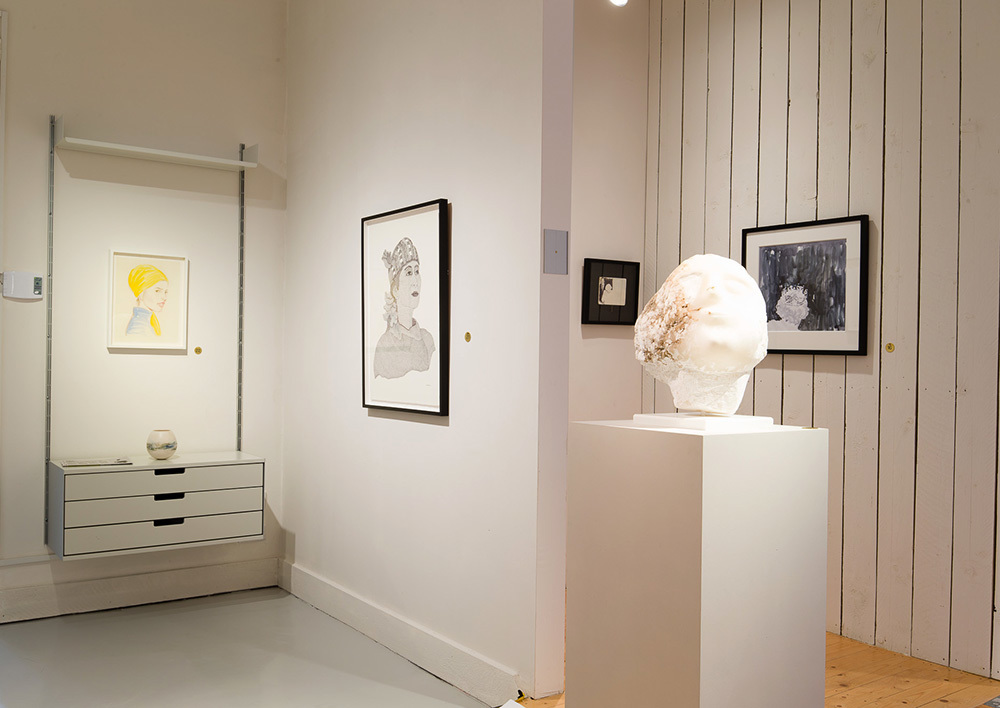 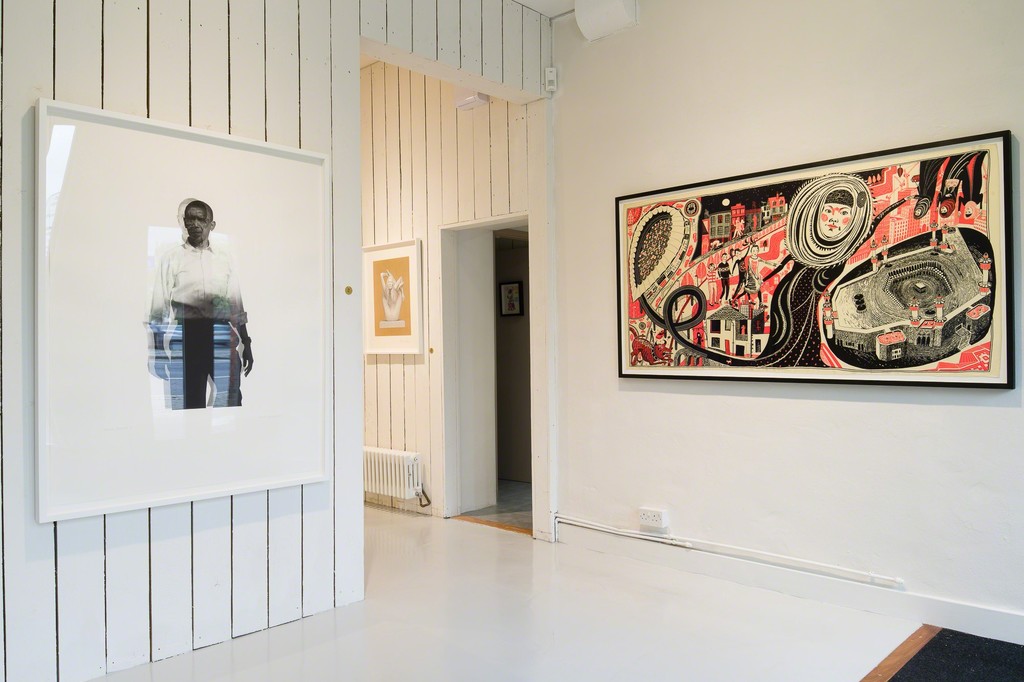 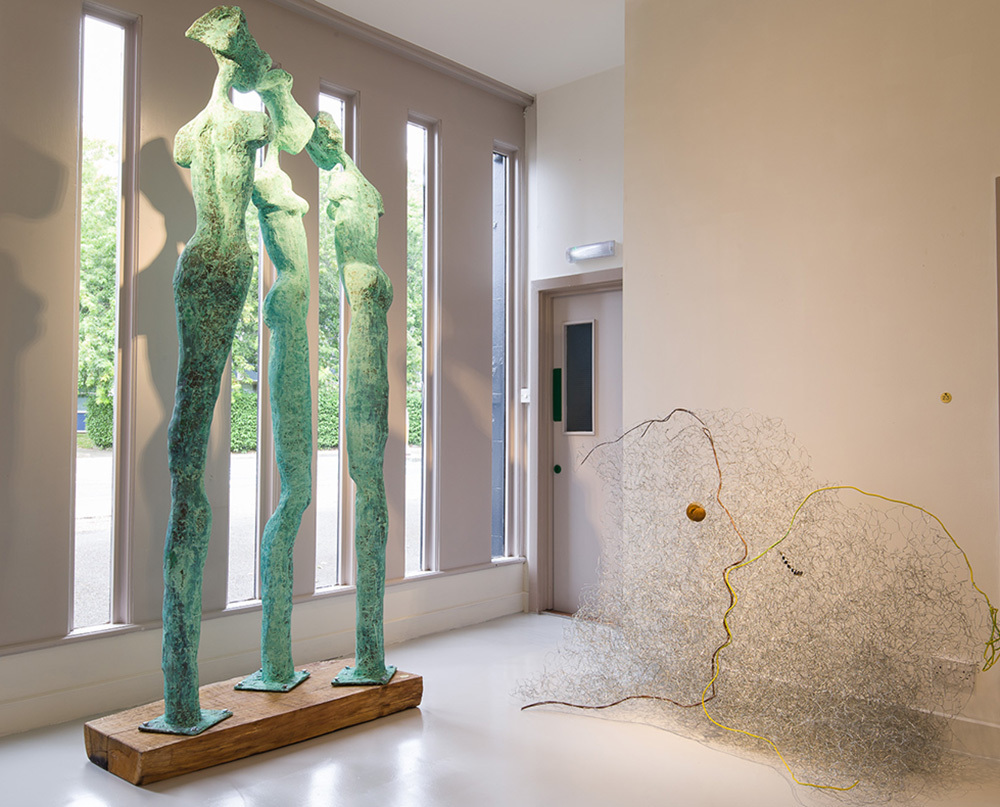 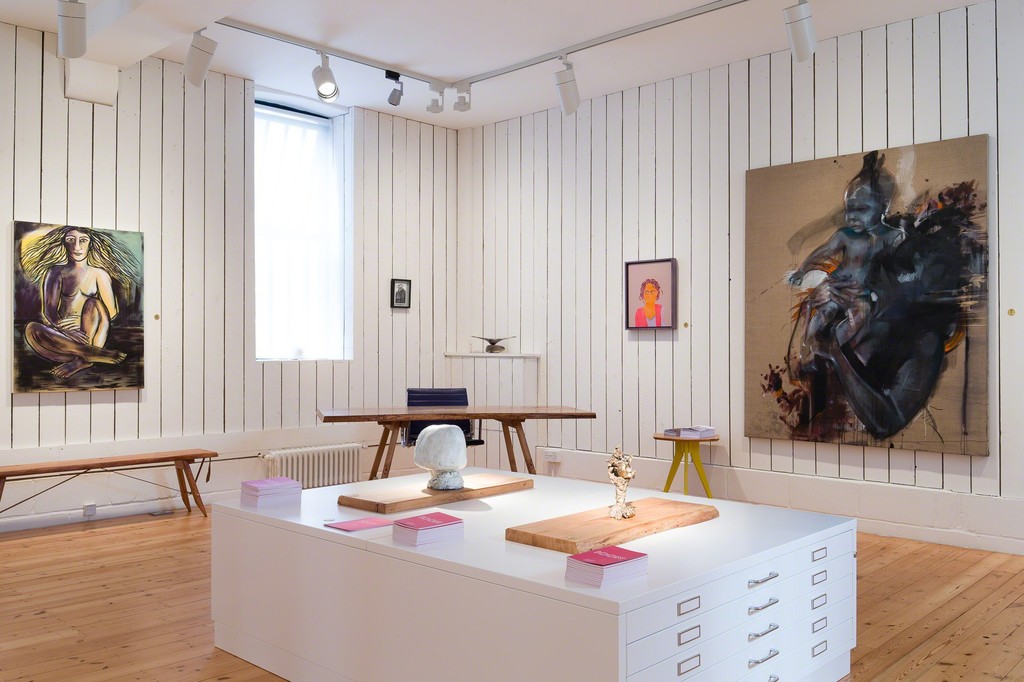 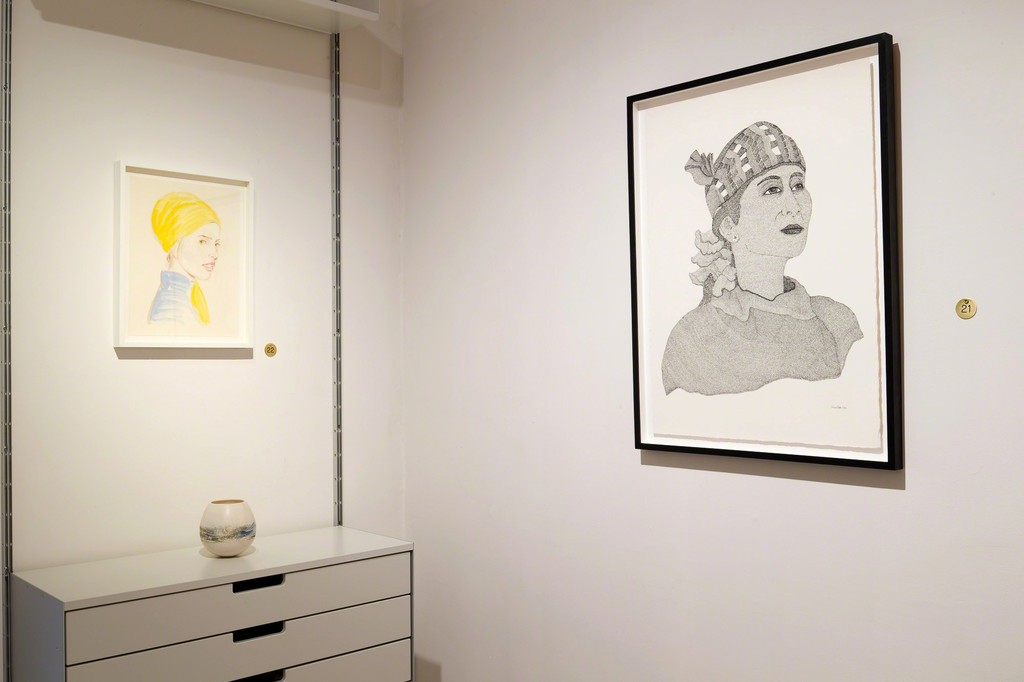 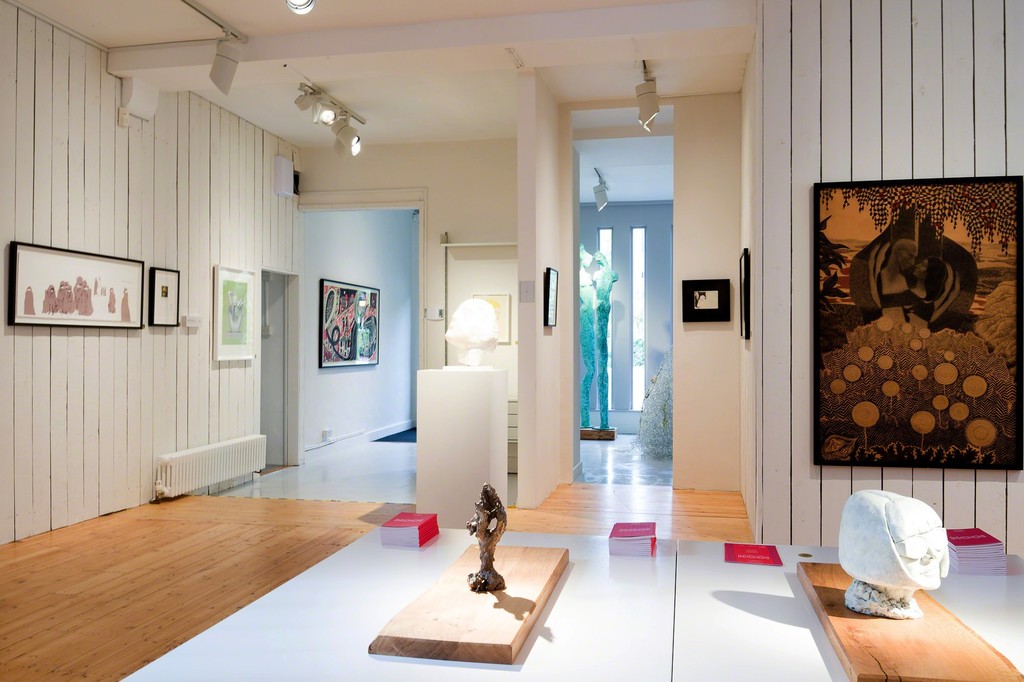 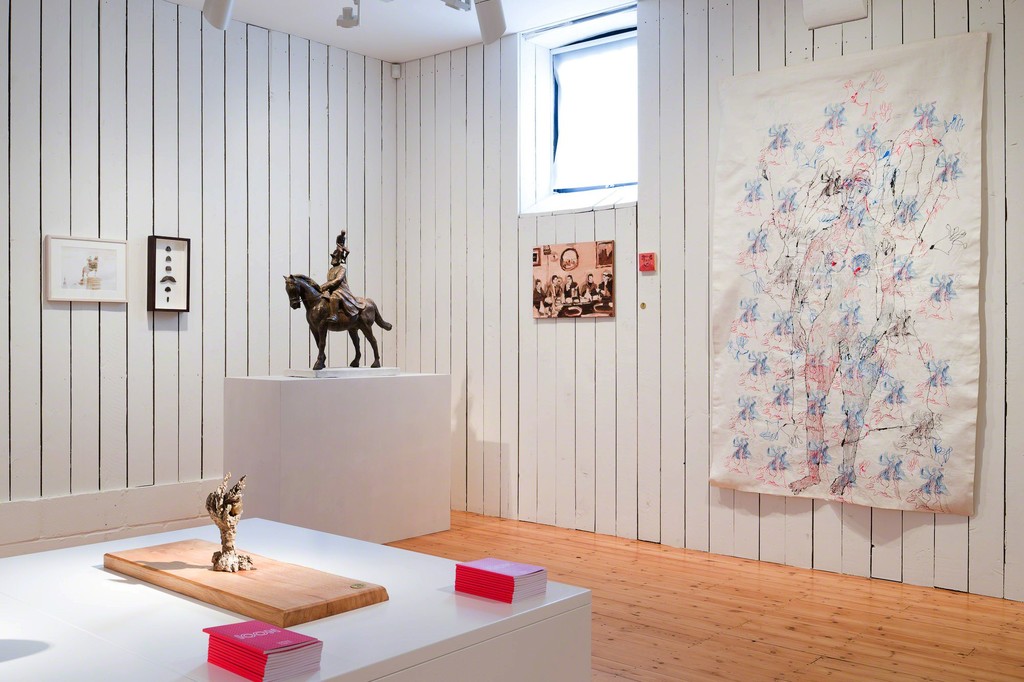 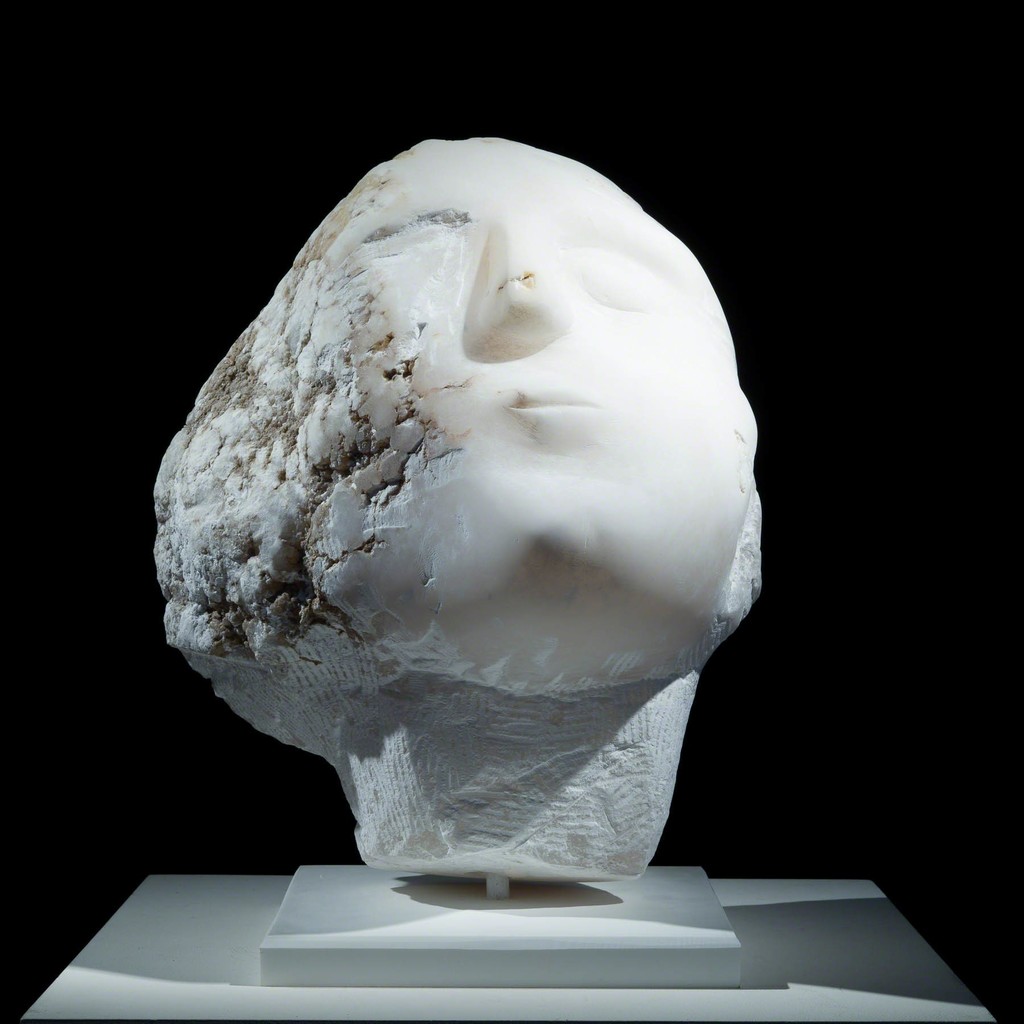 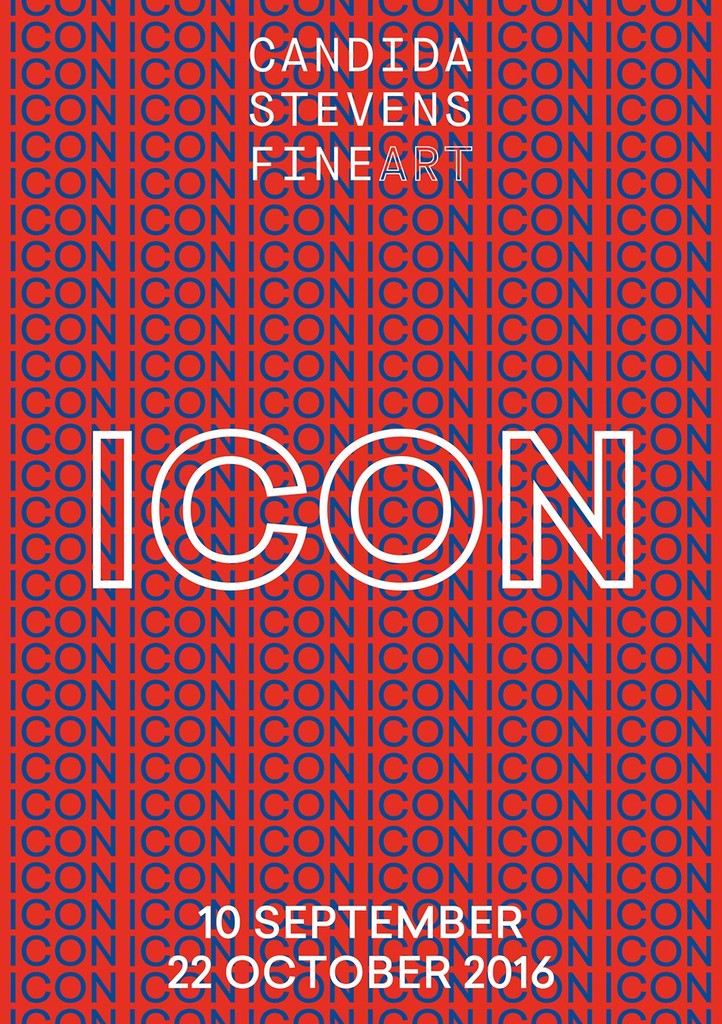 A major show at Candida Stevens Fine Art featuring new works from some of today’s most talented British figurative artists and photographers with their take on icons for the present-day.

24 Contemporary British figurative artists, established and emerging, cast their gaze over our social, cultural, religious and political icons, through their 21st century looking glasses. Some are icons themselves and others are arguably creators of future iconic imagery. Here they cut through the bombardment of visuals, noise and information of our modern world and pick out the symbols, people and ideas that represent our thoughts, dominate our attention or are held up as worthy of our adulation in this powerful show.

The results are fascinating. Celebrity features highly, think Marilyn Monroe by Andy Warhol and maybe it’s not surprising. Politics is widely covered in the guises of class, diversity and activism together with some potent social, religious and gender observations. All will engage the viewer, raise questions and open up some lively conversations and debate. Visitors will be able to see images ranging from The Queen to Kate Moss, Barack Obama to Anna Wintour, Marx and Engels to Aung San Suu Kyi, the Mother & Child to the Moon.

ICON is a show that links back through the long History of Art, representing some of its iconic figures and themes, its role as recorder of movements and trends and subject matters of their day. Ask yourself - do you see a movement within this group of notable British artists? Can you spy the trends? Do you recognise these as common obsessions or identify to them as the icons of our time?