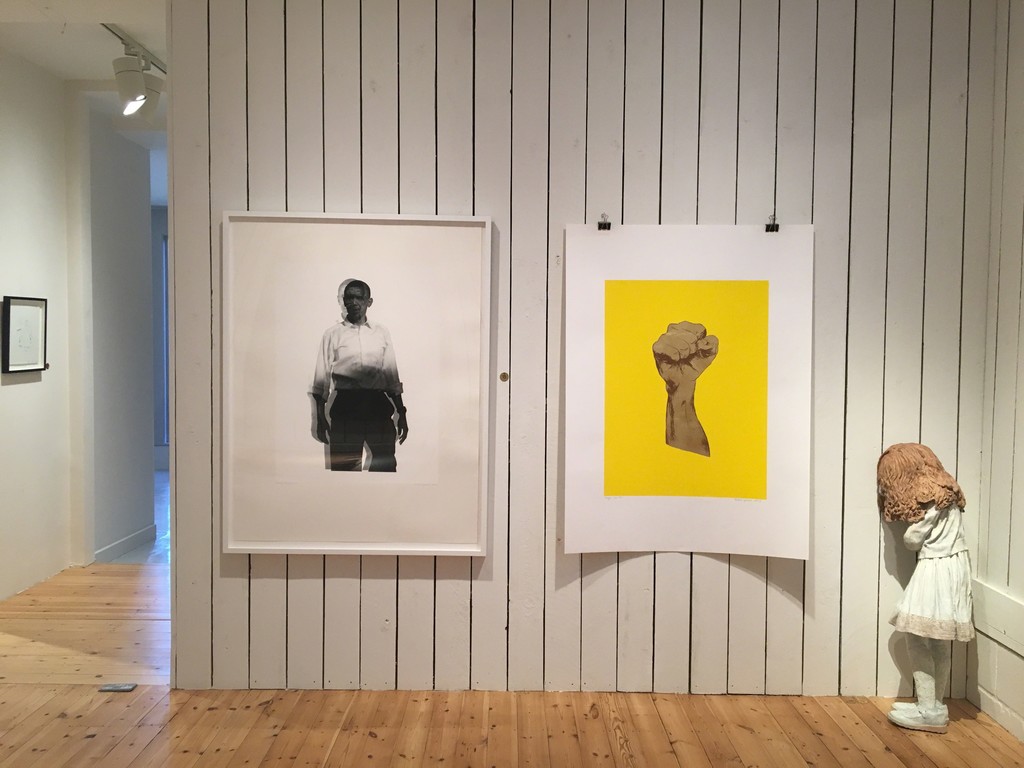 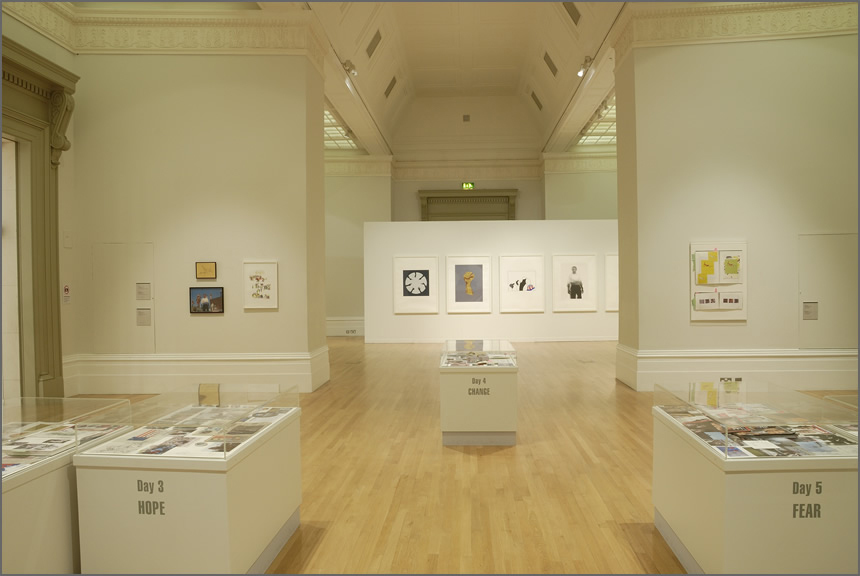 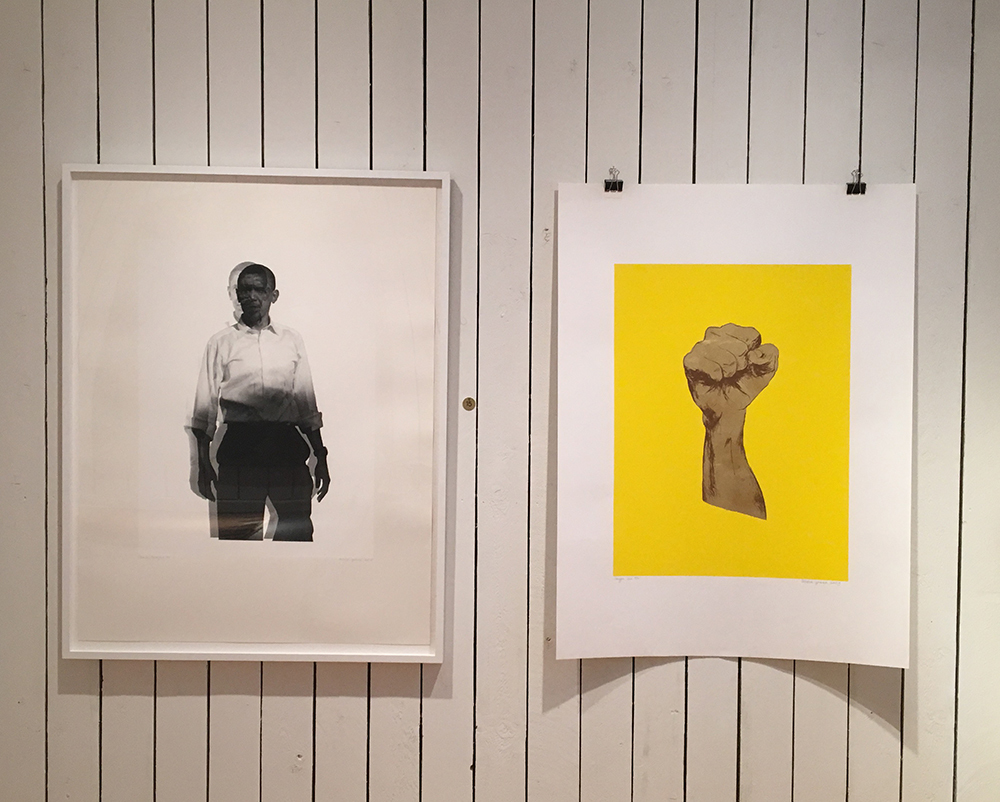 We are delighted to present previously unseen work from Nicola Green’s highly acclaimed In Seven Days... series. This is a historically important body of work that took Nicola many years to produce after spending six months following Obama in his first run for President in 2008.

Showing this work comes at a poignant time as Obama reaches the end of his second term. Obama, Sacrifice had been made specifically for ICON and has now sold, but remains on show until the cessation of the exhibition on 22nd October. A hand picked selection of other previously unseen unique works from the project will also be hung and exhibited, for what will effectively be a one day solo show on Friday 14th October.

Nicola has very kindly offered her time to come and give a talk to a select group on Friday 14th October. She will talk from 2.30pm and then be available to chat and answer questions about the work and experience.