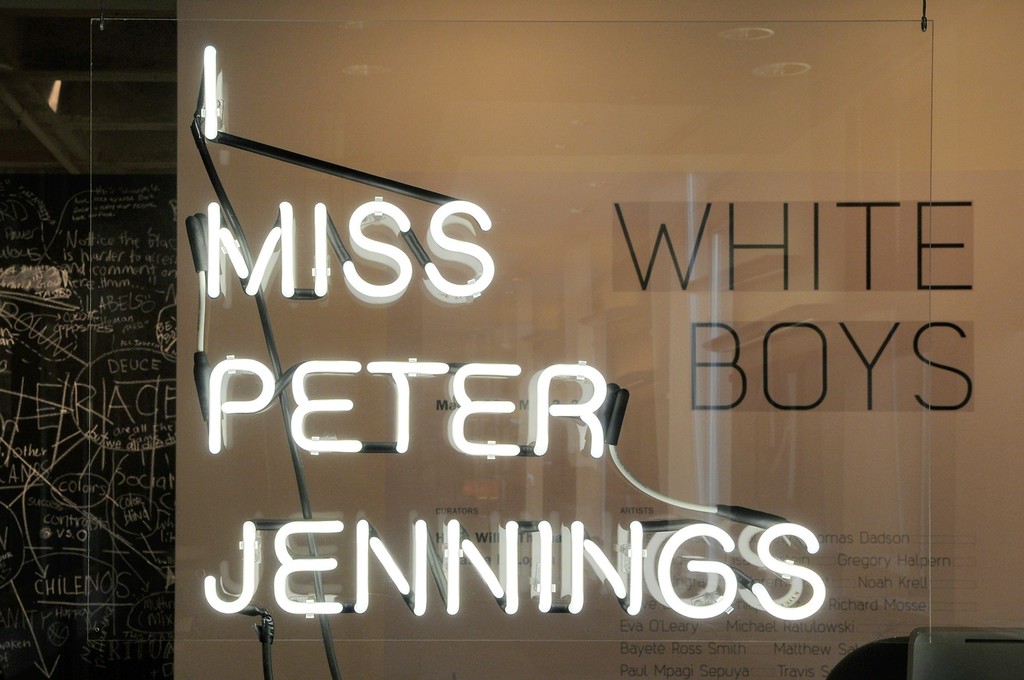 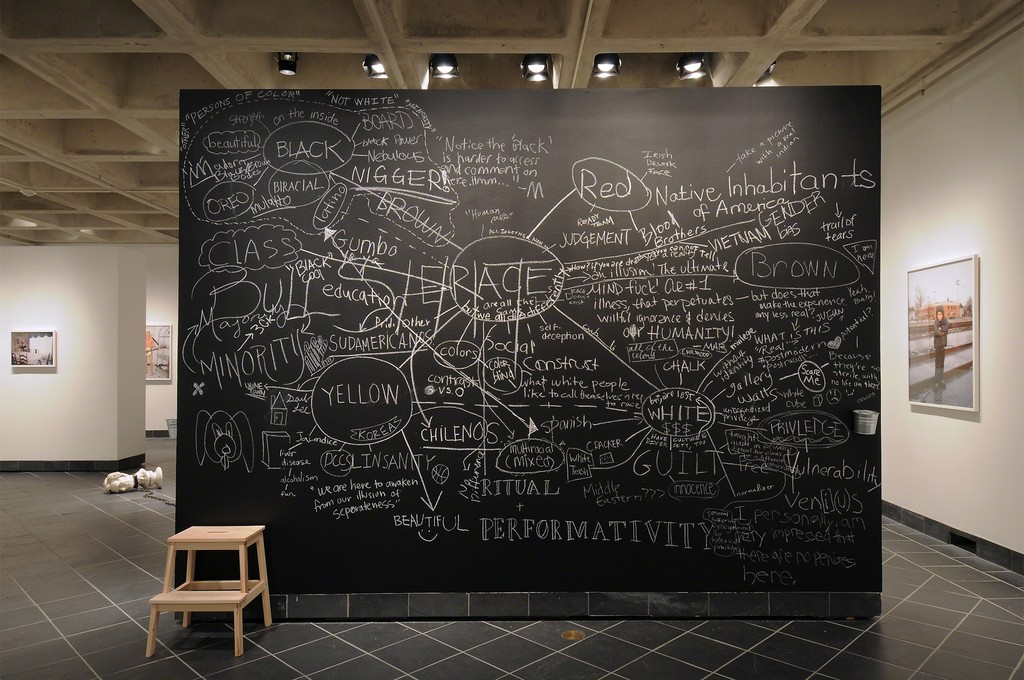 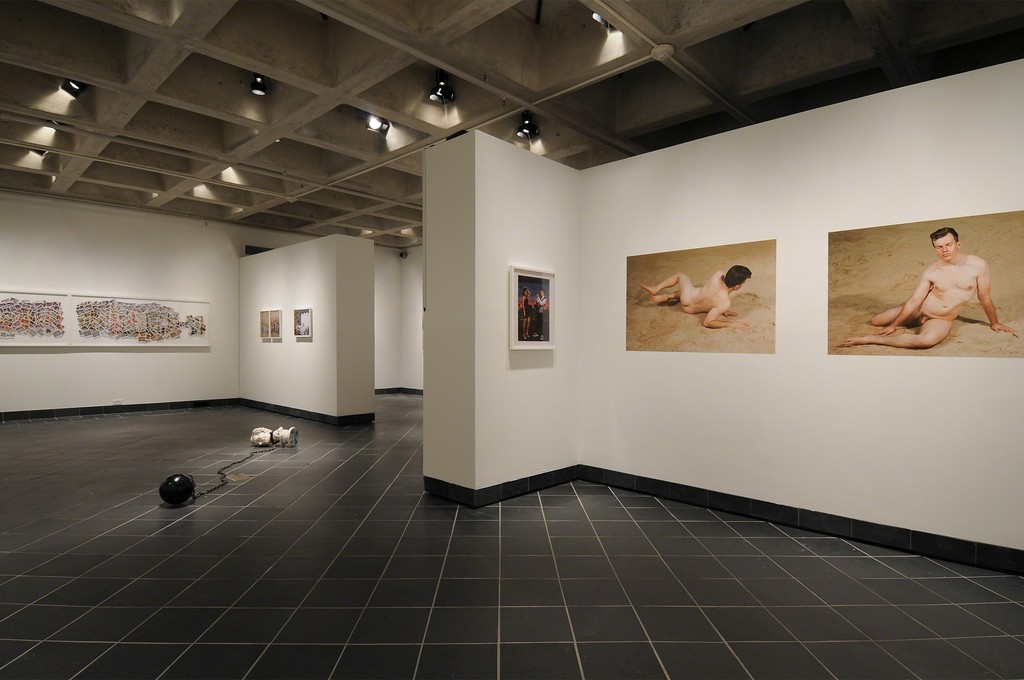 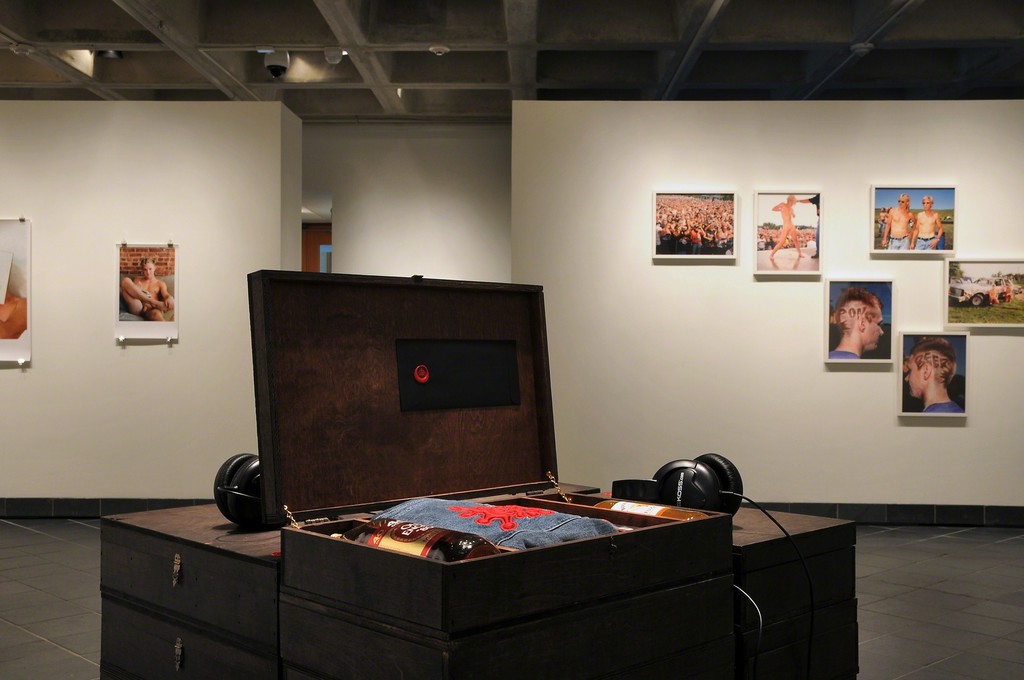 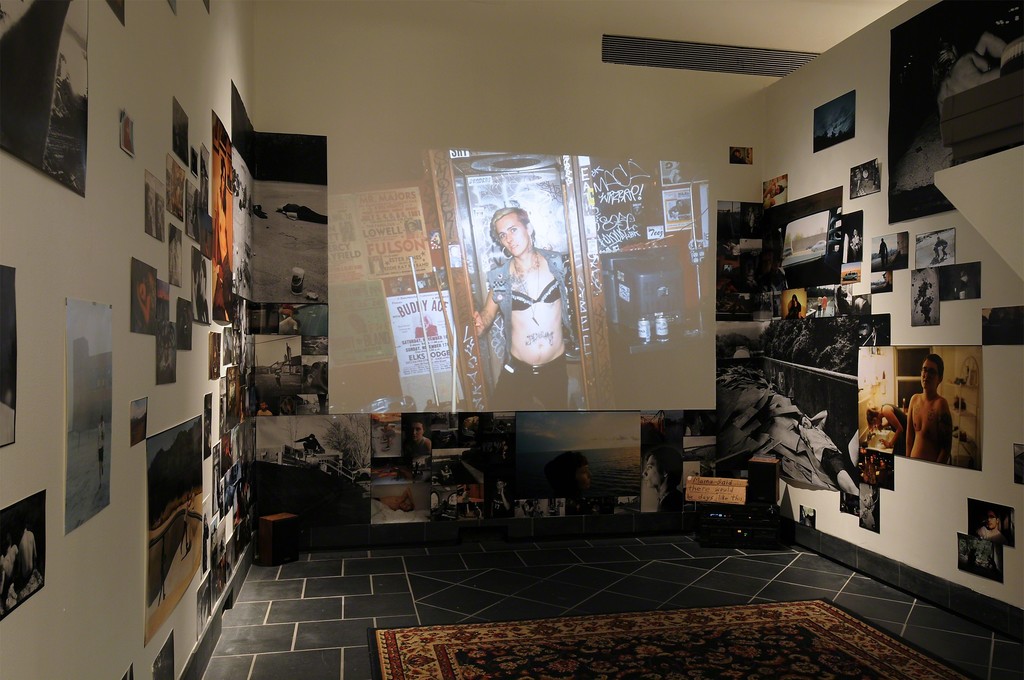 HAVERFORD, Pa.— What does it mean to be a white man in America today? What does “whiteness” look like? Is there a shared experience of being white and male, and if so, what is it? Hot on the heels of a recent Cantor Fitzgerald Gallery survey of his own work (OPP: Other People’s Property), photo conceptual artist Hank Willis Thomas seeks to answer those questions and others with a new Cantor Fitzgerald Gallery exhibit, White Boys. Having previously partnered with co-curator Natasha L. Logan on 2011’s Black Portrait, which explored representations of the black body, Thomas now reteams with her to investigate the ways artists aestheticize white, male identity in the United States today.

White Boys, which opens March 22, 2013, in Haverford College’s Cantor Fitzgerald Gallery, gathers the work of 17 artists across various media (video, painting, photography, printmaking and sculpture) to grapple with “whiteness.” Unlike images of black, female or queer bodies, which are so often viewed through the lenses of the communities they are representing or as examples of “otherness,” images of white men are often presented as “the norm.” But whiteness and masculinity, depending on one’s perspective, can conjure an array of competing associations, emotions and images, including privilege, invisibility, fear, anxiety, purity, emptiness and cowardice.

Fraternity, for example, Richard Mosse’s 2007 video, offers the image of ten members of Yale University’s Delta Kappa Epsilon (DKE) fraternity screaming, red-faced, into the camera for as long as they can. DKE, as one of the oldest and largest fraternities in the world, has produced five American presidents, so watching the video, the viewer comes to the realization that these “screamers” could potentially become the future leaders of our country. Another video, 30th Birthday Shave by Noah Krell, features the artist being shaved from head to toe by his mother in front of an audience of 75. The artist is interested in another kind of masculine ritual, drawing upon the symbolism of head shaving as a mourning ritual to commemorate the end of a life and the start of a new beginning.

White Boys is made possible with the support of the John B. Hurford ’60 Center for the Arts and Humanities and the Mellon Tri-College Creative Residencies Program.

Overseen by the John B. Hurford ’60 Center for the Arts and Humanities and located in Whitehead Campus Center, the Cantor Fitzgerald Gallery is open Monday-Friday 11 a.m. to 5 p.m., Saturdays and Sundays 12 noon to 5 p.m., and Wednesdays until 8 p.m. For more information, contact Matthew Seamus Callinan, campus exhibitions coordinator, at (610) 896-1287 or by emailing [email protected]. More information can be found at http://www.exhibits.haverford.edu/whiteboys.