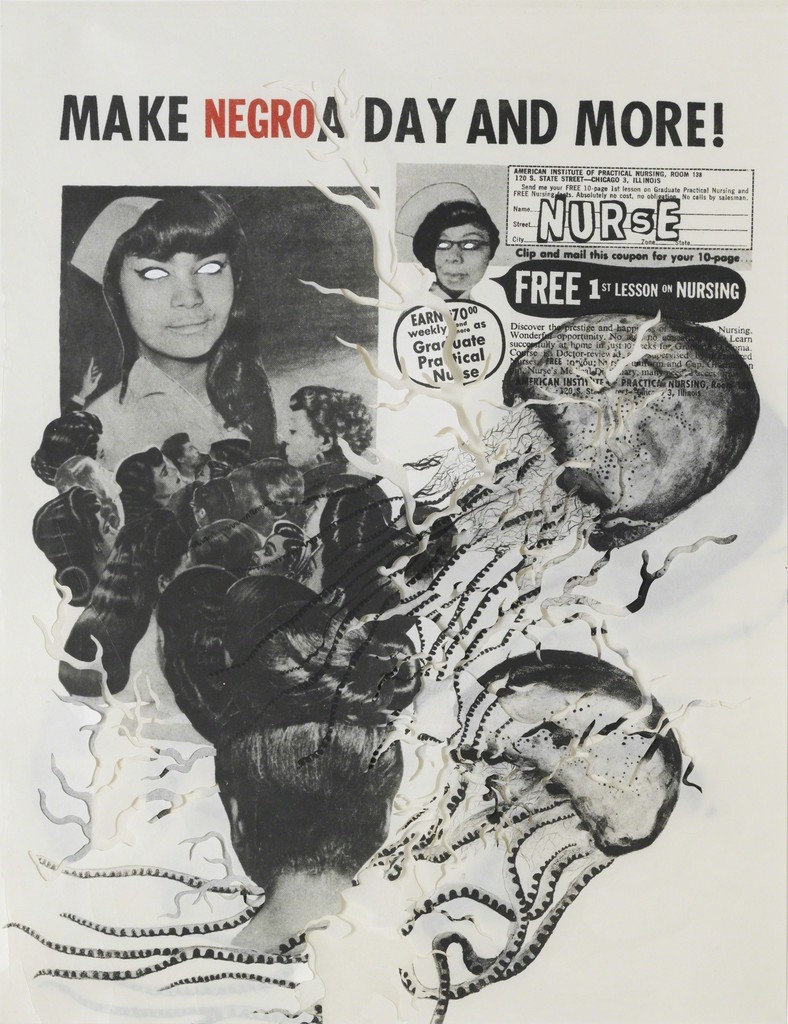 Courtesy by the artist, Hauser & Wirth and Two Palms Press 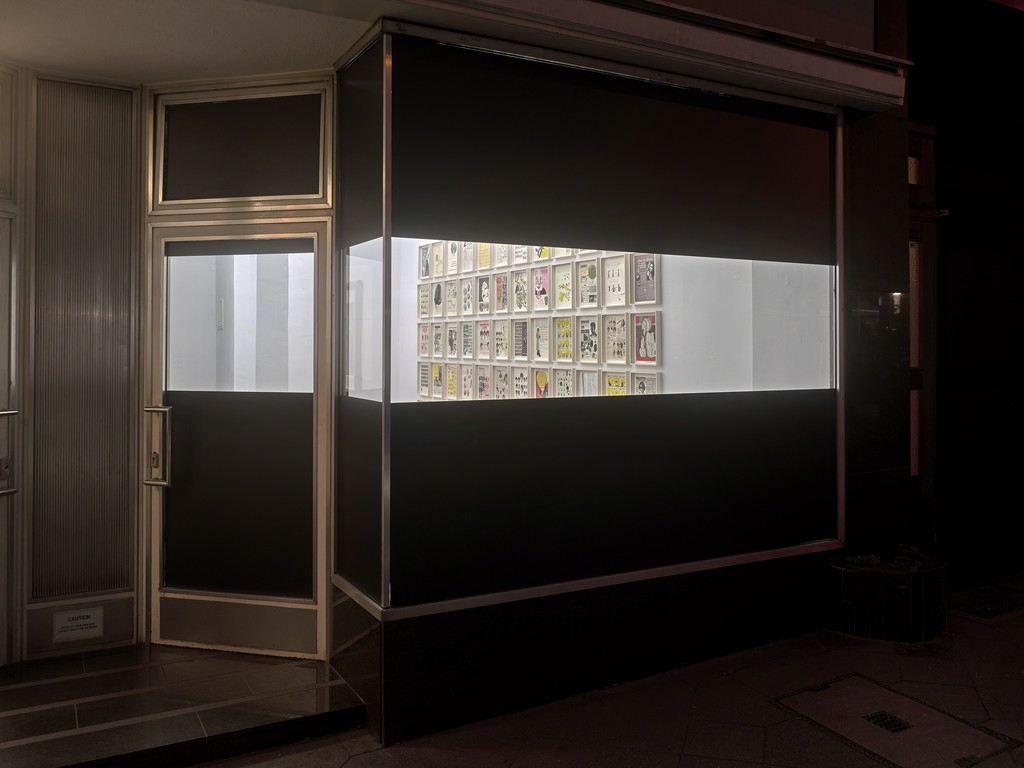 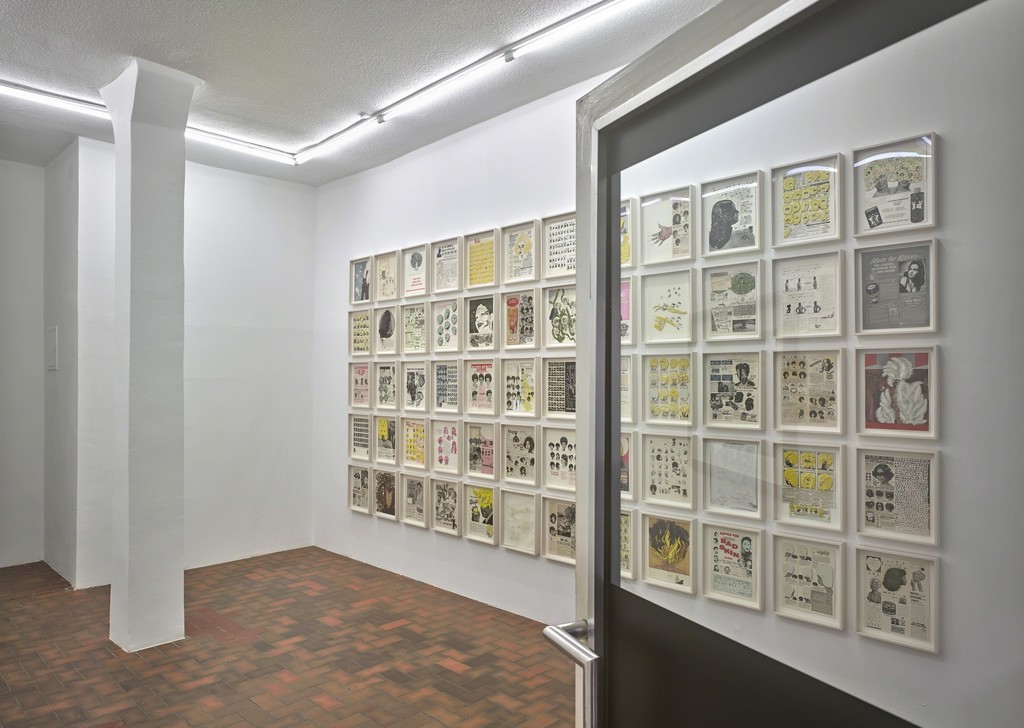 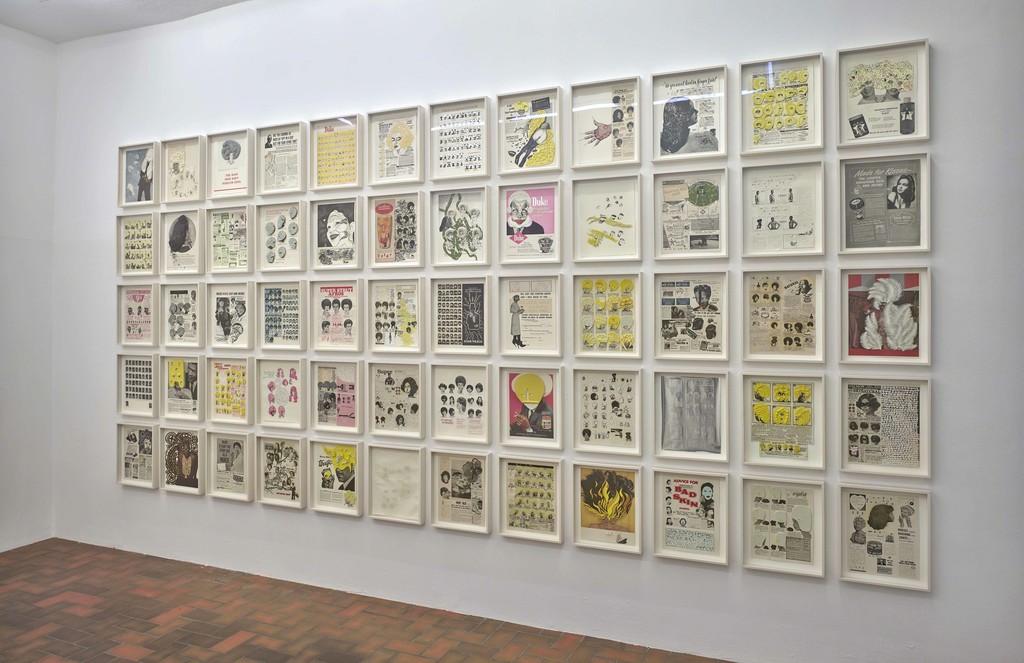 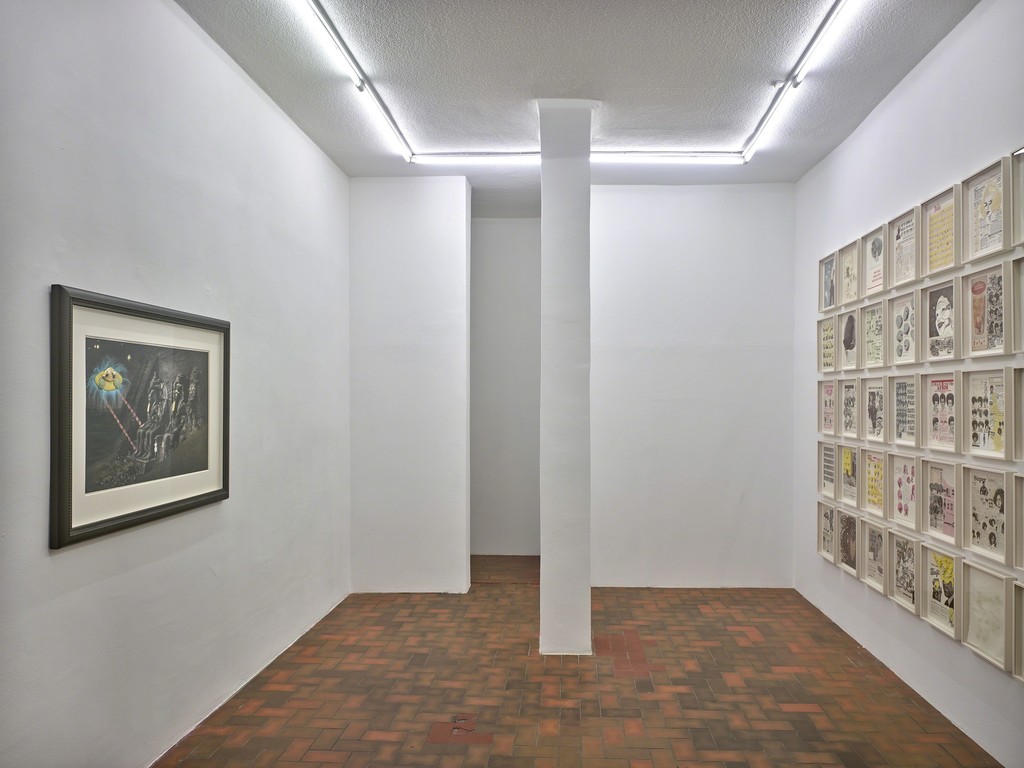 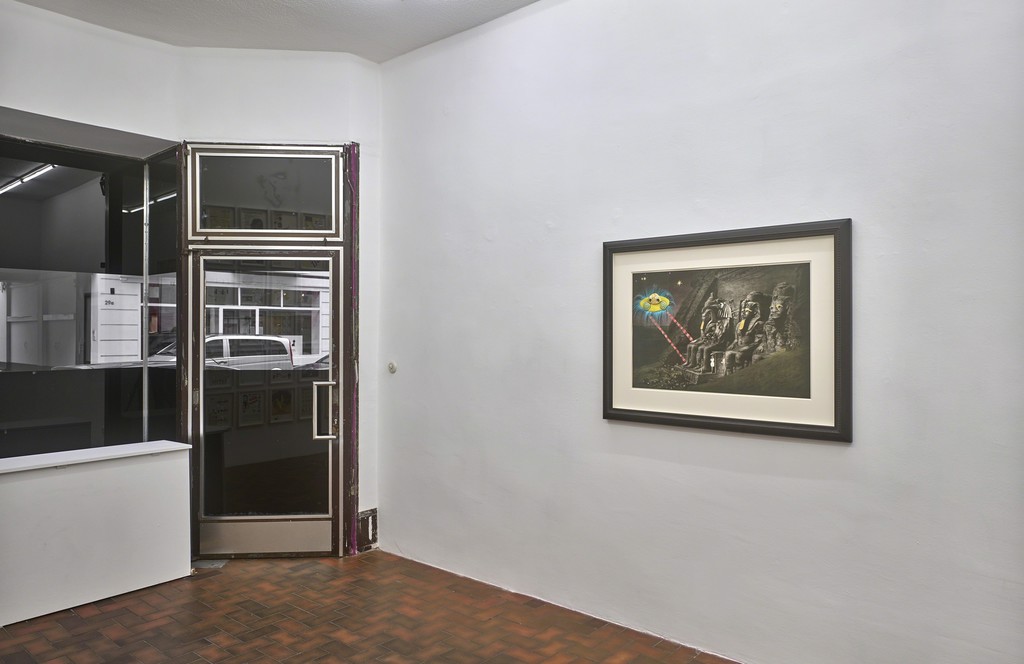 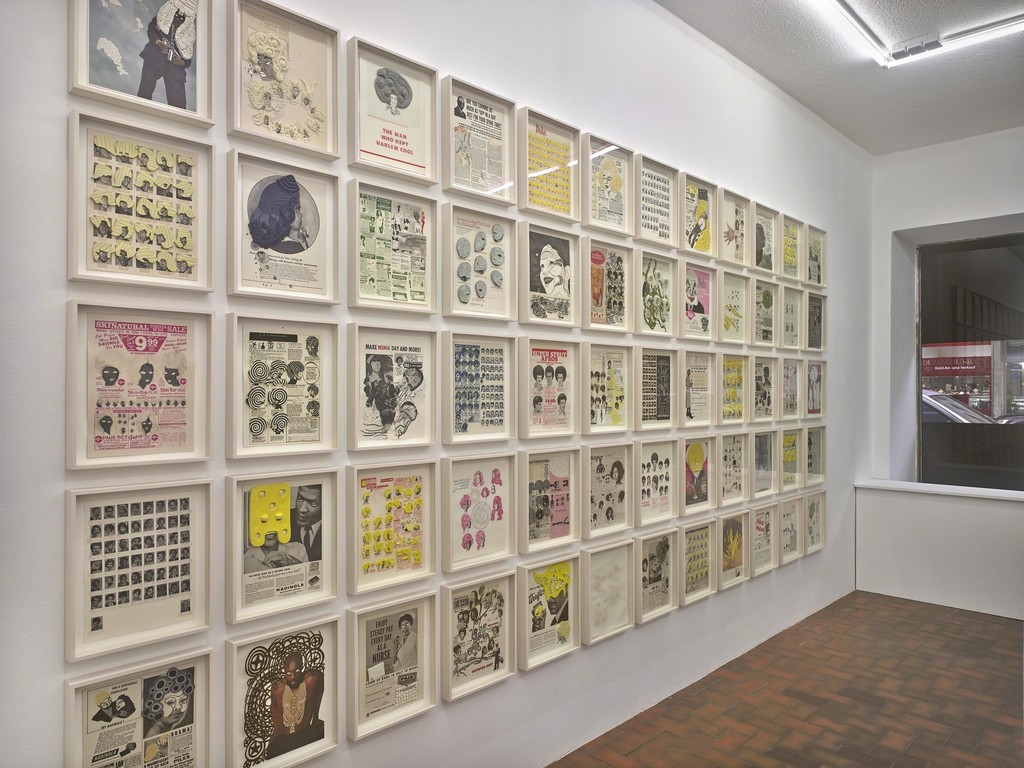 Ellen Gallagher focuses her gaze on the way social myths manifest themselves in images, signs and symbols. She collects and combines historically-charged photos, magazine cutouts and other narrative materials, transforming them into paper collages, prints, paintings and films in a way that compels the viewer to question the supposed facts. Racism, identity and the transformations within culture play central roles in this process. Gallagher draws her figuration from mid century American "race" magazines. In Ebony, Our World and Sepia, advertisements for hair styles, wigs and skin products were specifically targeted at African American women. In her recirculating of these publications, Gallagher reveals recurring threads of narrative that haunt black identities. In the process, Gallagher’s own biography as a Black American woman with Irish roots also comes to play a role.

At CAPRI, Gallagher will present two works. "DeLuxe" (2004–05) is one of her most significant and widely-regarded works. The sixty prints that comprise DeLuxe use the most diverse techniques such as photogravure, aquatint, silkscreen, embossing, tattoo needle engraving and laser cutting, while being supplemented with plasticine, watercolors, glitter, crystals, toy eyes and gold leaf. "DeLuxe" directly draws on advertisements from mid century "race" magazines from the 1940’s up to the 1970s, which aimed at the projection of the “New Negro”. Using both traditional printing techniques and more recent technologies, Gallagher transforms the contents of the original ads into a new topography . Its serialized presentation form allows “DeLuxe” to almost be read like a book, where each page charts a chapter in Gallagher’s distinct "Afro-Aerial" cartography.

Symbols of power and reassembled myths and structures have long been of interest to Gallagher. The collage "Abu Simbel" (2005) is based on a photogravure of Ramses II’s temple in Egypt that once hung in Sigmund Freud’s library. Gallagher reworked the faces of the pharaoh statues using snippets from old magazines and added elements from Sun Ra’s film "Space is the Place" (1974). She builds a correlation between Freud’s fascination with Egypt and Sun Ra’s - who named himself after the Egyptian sun god. She layers the image, embellishing the four colossi as well asRa's interstellar machine with gold leaf, blue fur, plasticine and crystals, even inserting a Cadillac grille into the scene. There are also figures of nurses stationed at the temples entrance, symbolizing militant care and healing, in addition to protective resistance against the kinds of optical violence prevalent in representations of blackness and the tendency for misrecognition that accompanies them.
Ellen Gallagher (b. 1965 in Providence, Rhode Island) lives and works in New York and Rotterdam. She has had solo shows at the Haus der Kunst, Munich (2014); New Museum, New York (2013); and Tate Liverpool (2007). She exhibited at the Venice Biennial in 2003 and 2015. In 2018 she will mount a major solo show at The Power Plant, Toronto and will be joining the painting department at Kunstakademie Düsseldorf.