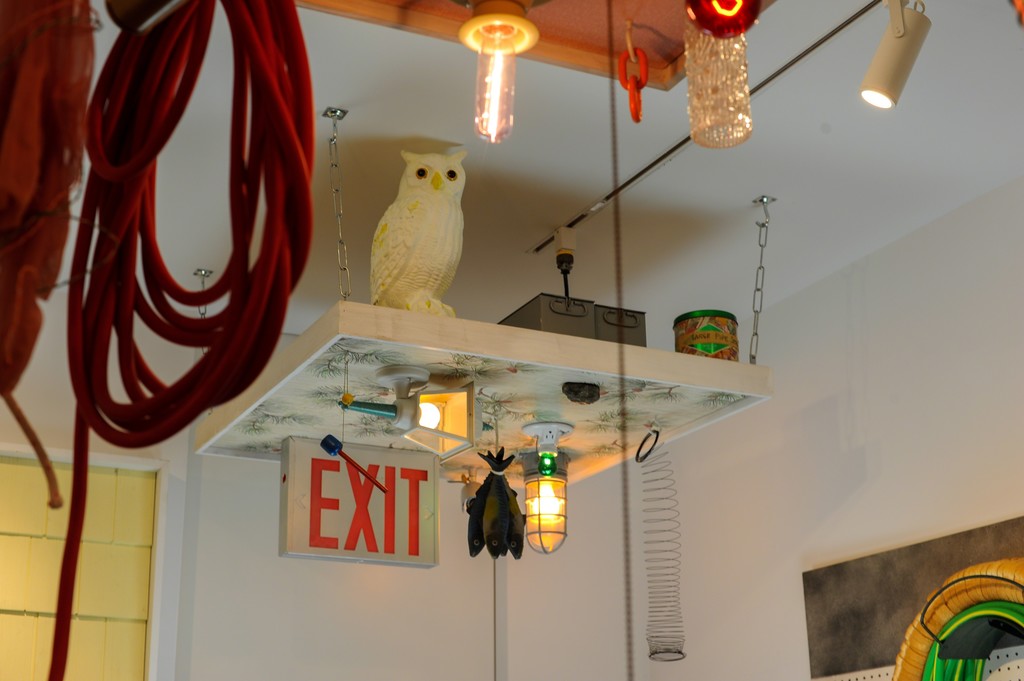 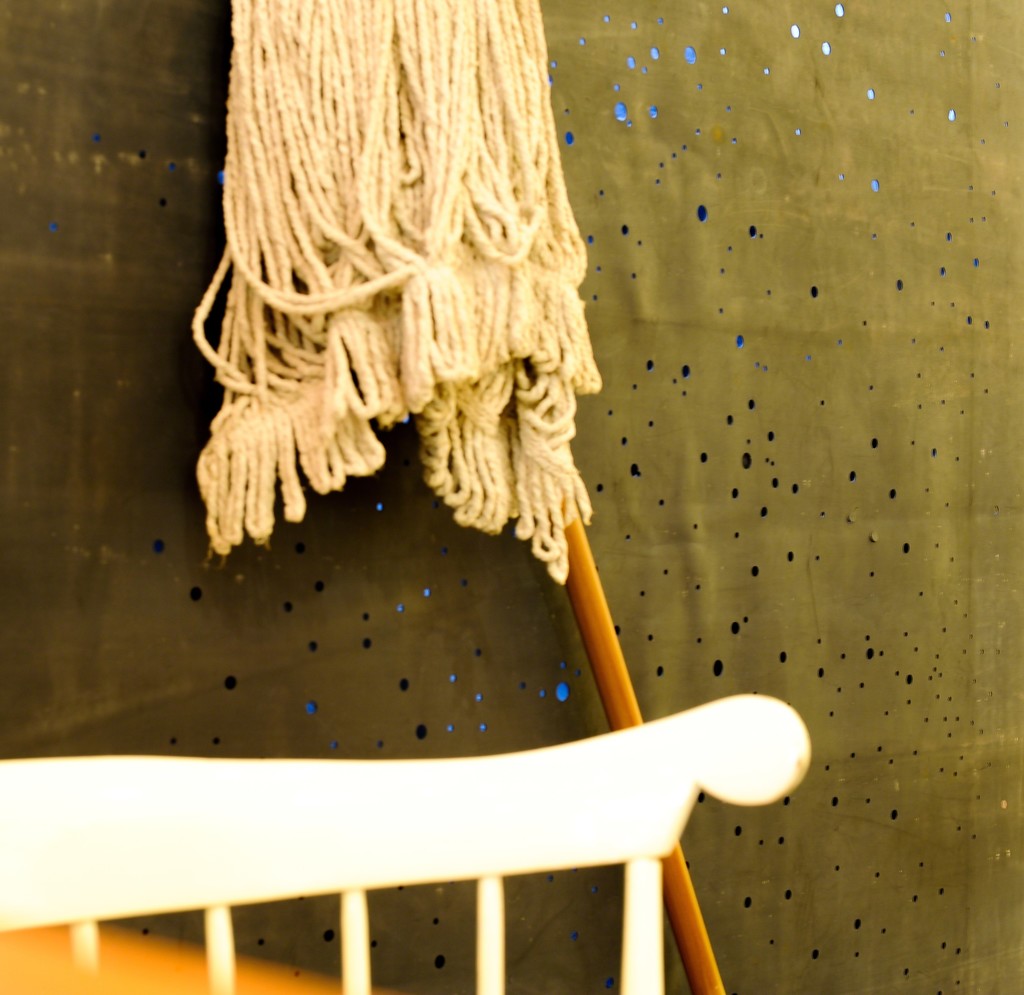 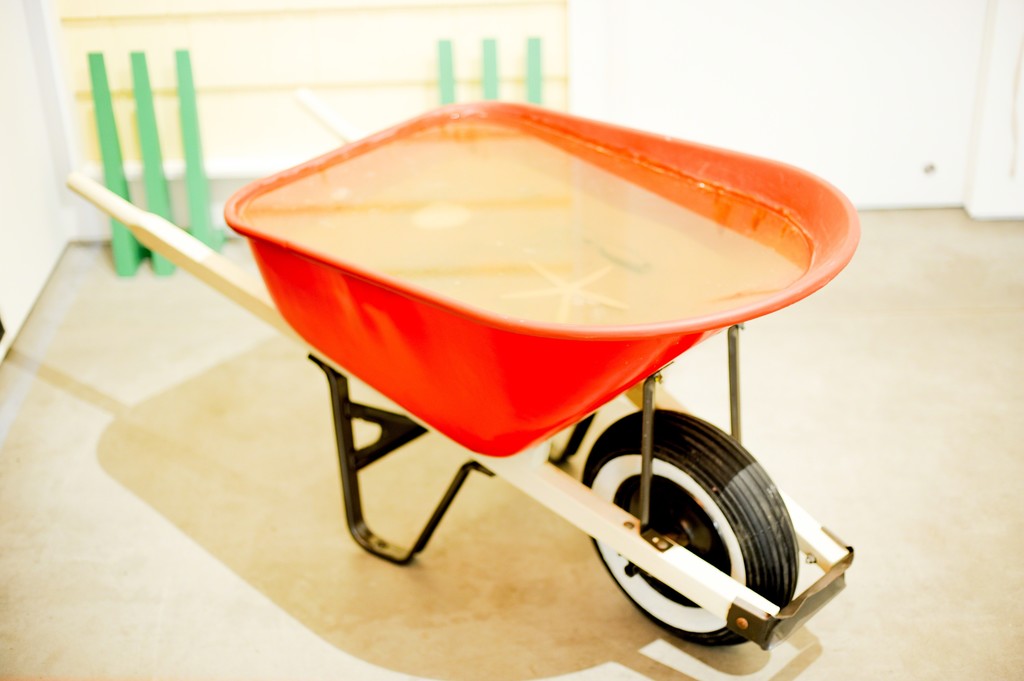 Matthew Lusk’s theater of architectonics, No Room For Improvement, showcases the second (un-painterly paintings), third (sculpture), and fourth— you’re soaking in it—dimensions of our tense present, repurposing Capsule Gallery as a center for home improvements. Keys to this new haunt prove worth the price of admission: free for the month of June.

Special performances will take place every Saturday at 2pm, directed by Evan Rehill.

Matthew Lusk (b. 1972, Detroit) received his MFA from the School of the Art Institute of Chicago and has exhibited consistently since his relocation to this city in 2000, including solo exhibitions at Zieher Smith in 2012, and Picture Farm in 2014 and 2015. He lives and works in Brooklyn and Newburgh, NY.