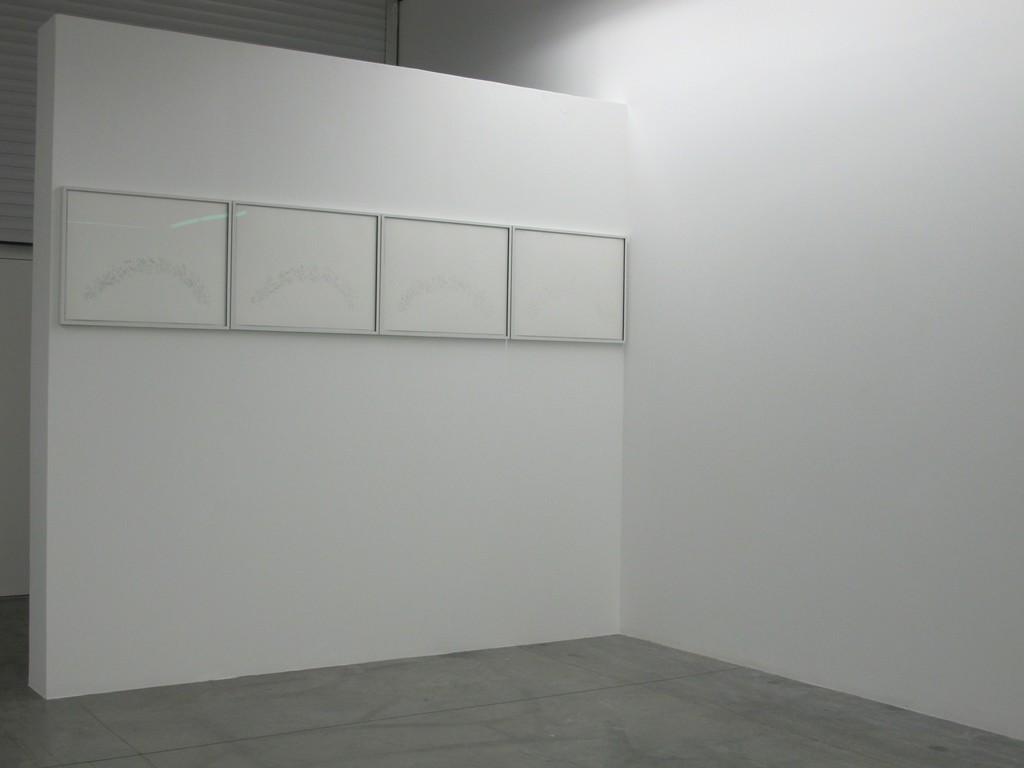 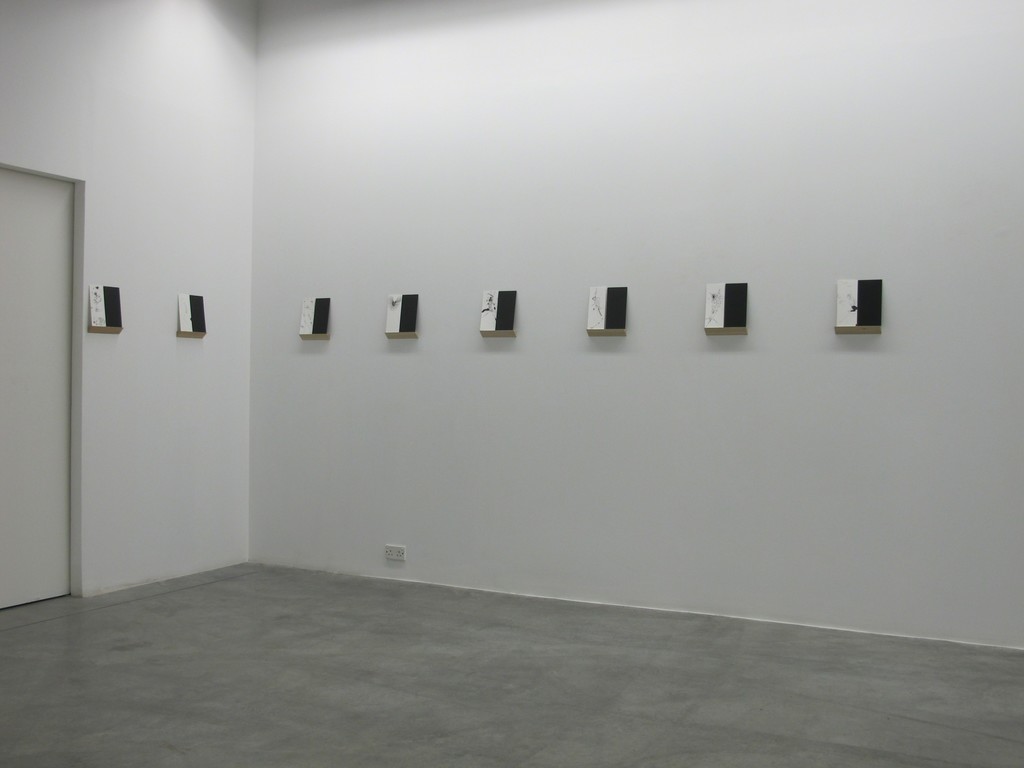 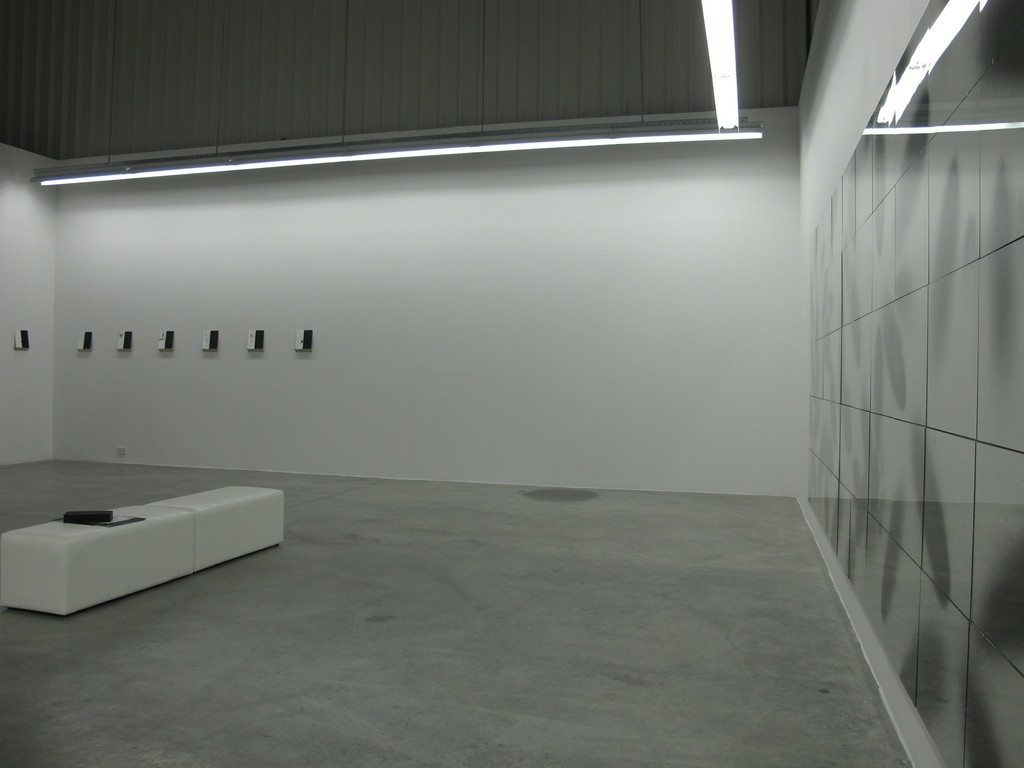 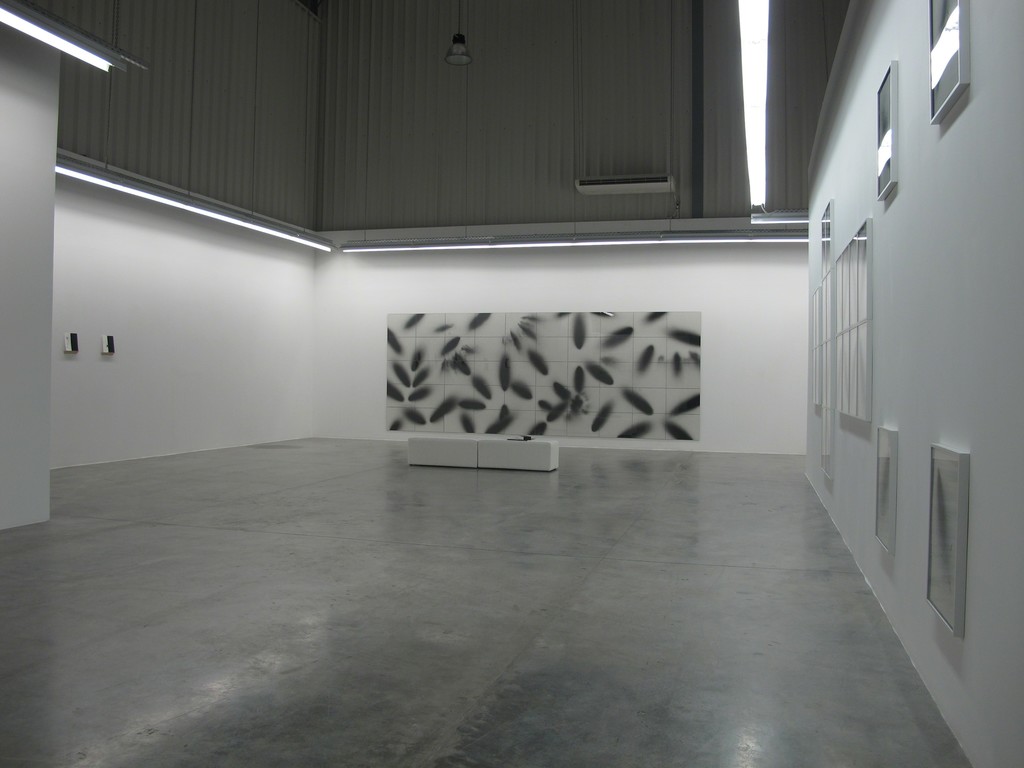 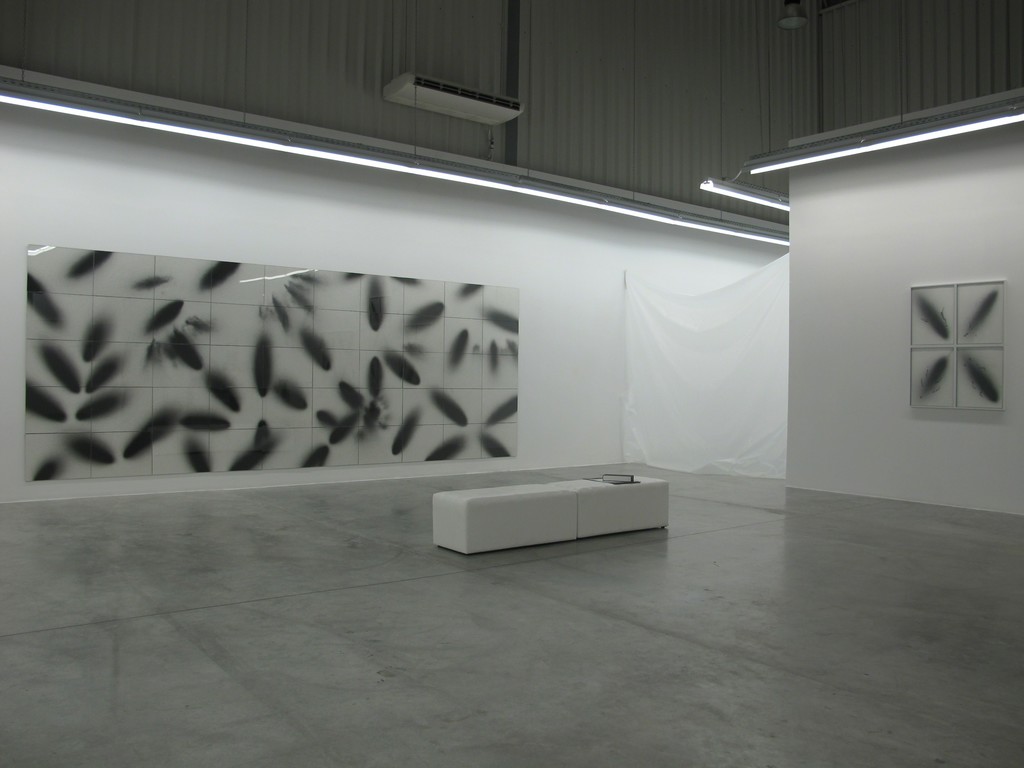 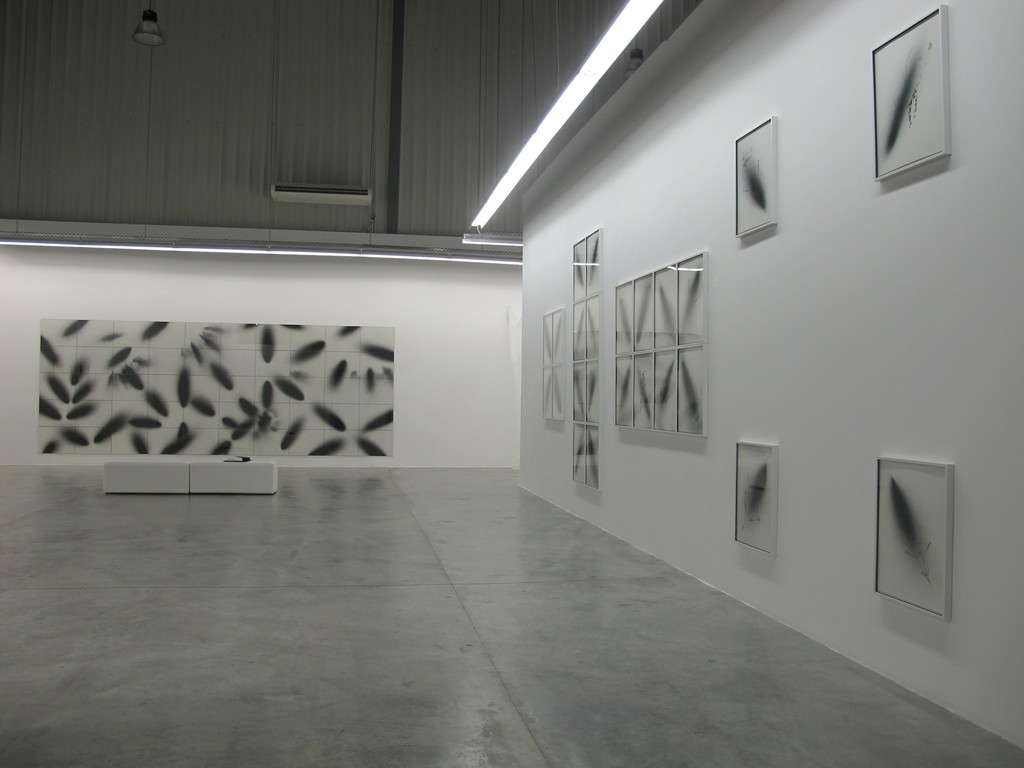 Ralf Ziervogel’s upcoming solo exhibition at Carbon 12 gallery will be the first time his work has ever been shown in the Middle-East. The young artist’s regional debut in October 2010 is set to be non-conventional in many ways – not just due to its subversive content but also because of its wider context.

Recently collected by MOMA, Ziervogel’s drawings do not focus on identity politics, utopian realities, or overly conceptual constructs. Rather they focus on the visual form and often depict sequences in which mangled human bodies interact with each other in a frenzied, fetishistic manner. In “Every Adidas Got its Story” the horrific meets the sublime in a series of meticulously detailed corporeal provocations, though not without conscientious and methodical display.*

At first, the artist’s drawings are evocative of romantics such as Goya and Gericault with their portrayals of infernal scenarios and human bodies, but for Ziervogel it is always about the detail, the aesthetic and the system. His constructions are more architectural than fantastical and in this way more akin to Neo-Dadaist thinking; he is not trying to change our perception of the world with his work, but merely point out elements which already exist within it.

Ziervogel is as compelled by contemporary films such as “Pulp Fiction” (1994) and “Fight Club” (1999) and consumer culture as he is by the 20th century logician Kurt Gödel. In most cases these influences infiltrate his work in a tangential manner – such as in the abstract series “Icing Sugar” – but in some cases, one will suddenly find a “Wrigley’s” chewing gum packet or an “Issey Miyake” disco ball in the middle of an installation. These objects serve less as social comments and more as reflections of Ziervogel’s own dark humour.

One quickly realizes that the artist’s self-termed “schizophrenic” oeuvre is consumed by the fragility and decline of hierarchic systems, but demonstrated from the perspective of someone within that system. From the material he uses, to the way in which he installs his work, to the content, Ziervogel is discerning of clichés and convention. Through his defined methodology he asks wider questions about the way we traditionally view and display art.

“Is this a print or a drawing?” “Is this a drawing or an installation?” “Should I be looking at the detail or the work as a whole?” “Why does it always come back to expectations, models and systems?”

Featuring his latest drawings, membranous partitions and a site-specific works consisting of decomposing furniture, “In Decay” curated by Jyoti Dhar, looks at ideological constructions, including societal and contemporary art frameworks, through the unhinged perspective of Ralf Ziervogel.

(*The Berlin-based studio 20FIRST received the red dot: grand prix for the design of his eponymously titled book in 2009).