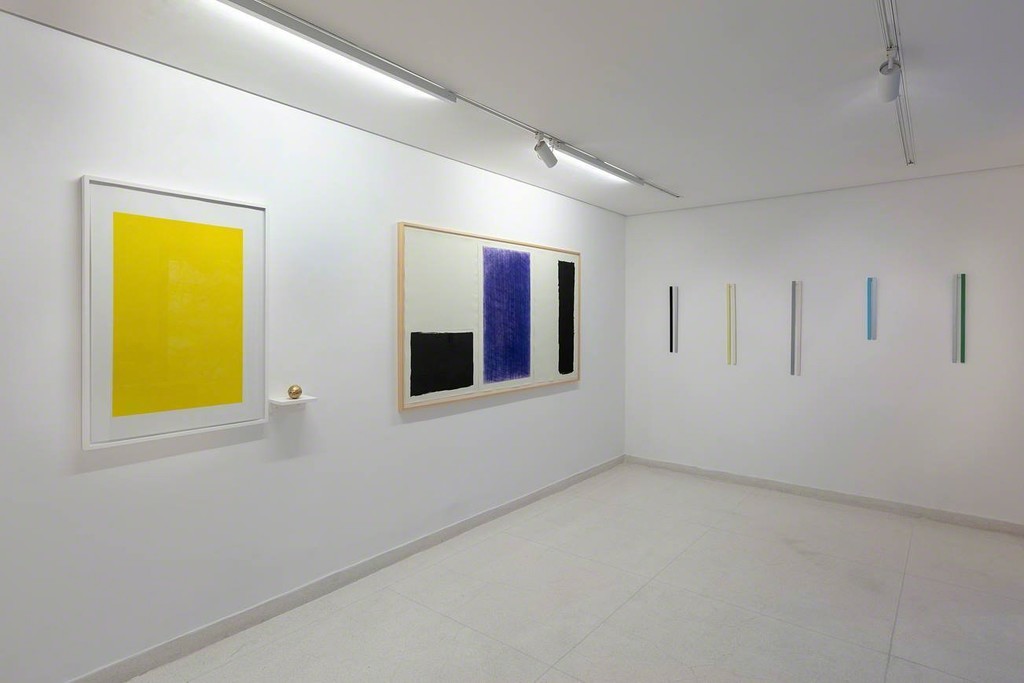 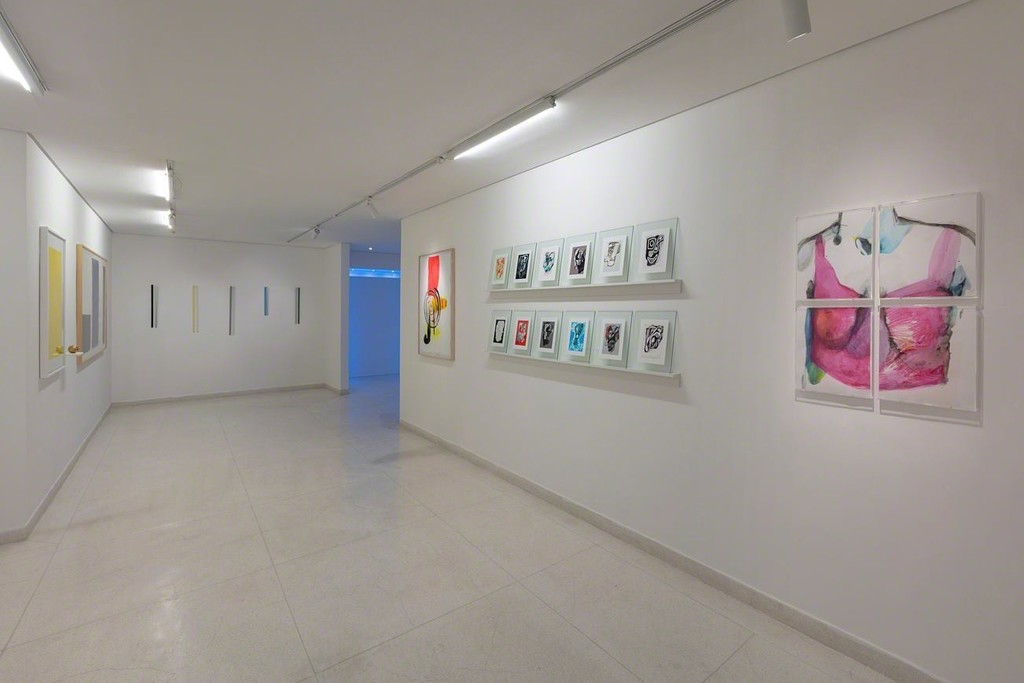 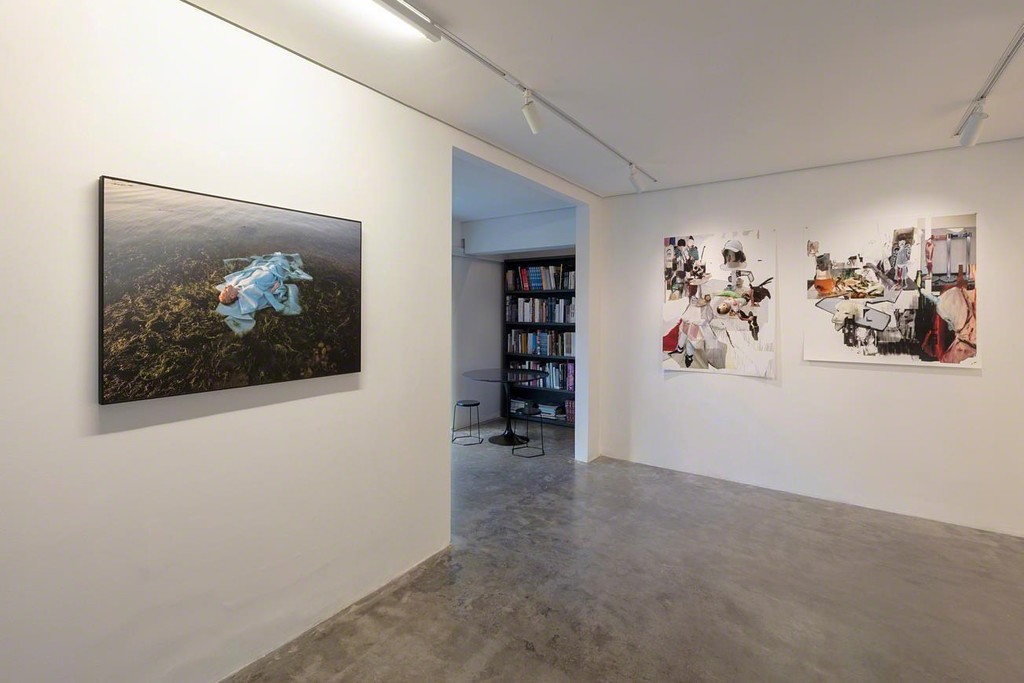 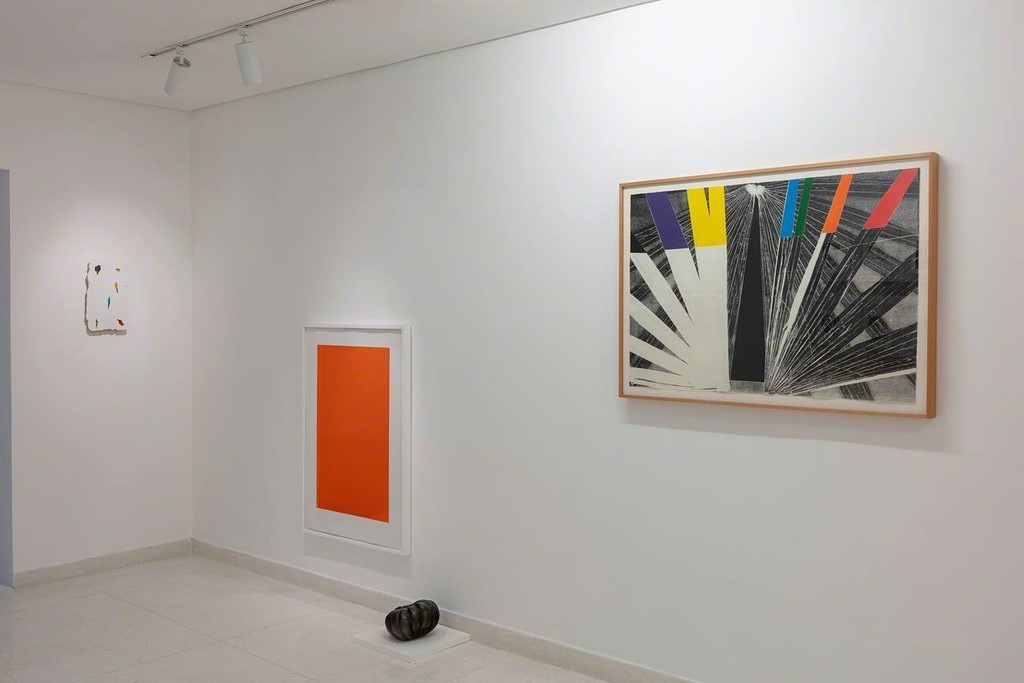 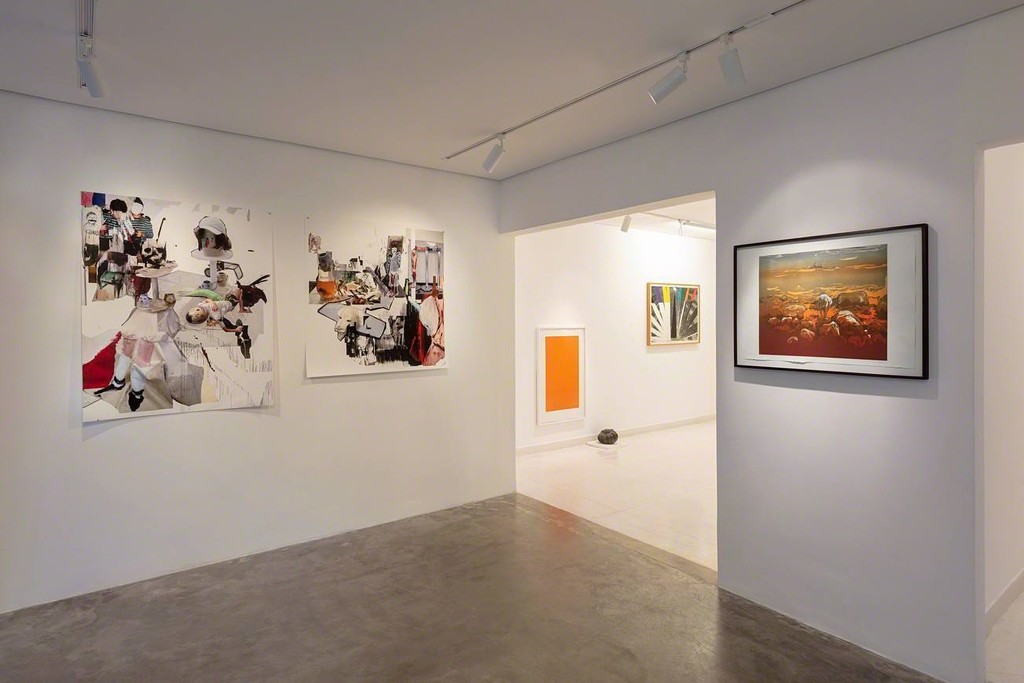 Almost all the artists of this exhibition are made up of painters. The proposition, however, was to think of the use of color outside the boundaries of the painting: of the brushes, the vane, and the flax. Thus, works in engraving, photography, objects and digital devices, were called to elucidate, primarily, the distinction of color as a matter of language, as a state of vibration of the visible and anima of images.

From the melancholy of blacks to the passion of reds, color is thought to be the inducer or recipient of states of mind and mood: color as a symptom or invocation of what is "alive." However, it is not just a question of coloring a plane or an object - as if they were passive and dead elements - and providing them with animation. The meaning would be, instead, to emphasize that color is in itself the "appearance" of things and moods.

Between surface and depth, between skin and flesh, or between placidity and foliage, the color modulates and alternates, by the limits of the expressive effectiveness of the images. The great colorist, after all, would know how to recognize that this being-between would always be more than the passage from one mood to another, it would also be, very much, the pursuit of the oscillation between spaces and temporalities. "The colored passage is but an indiscreet dialectic, always unpredictable, of appearance and disappearance."