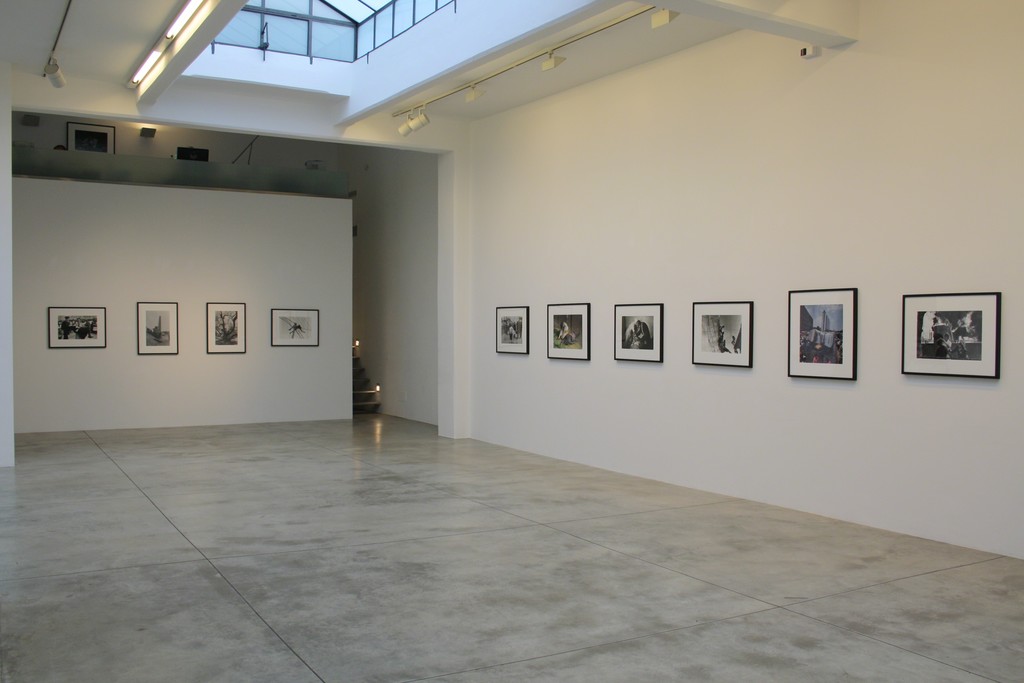 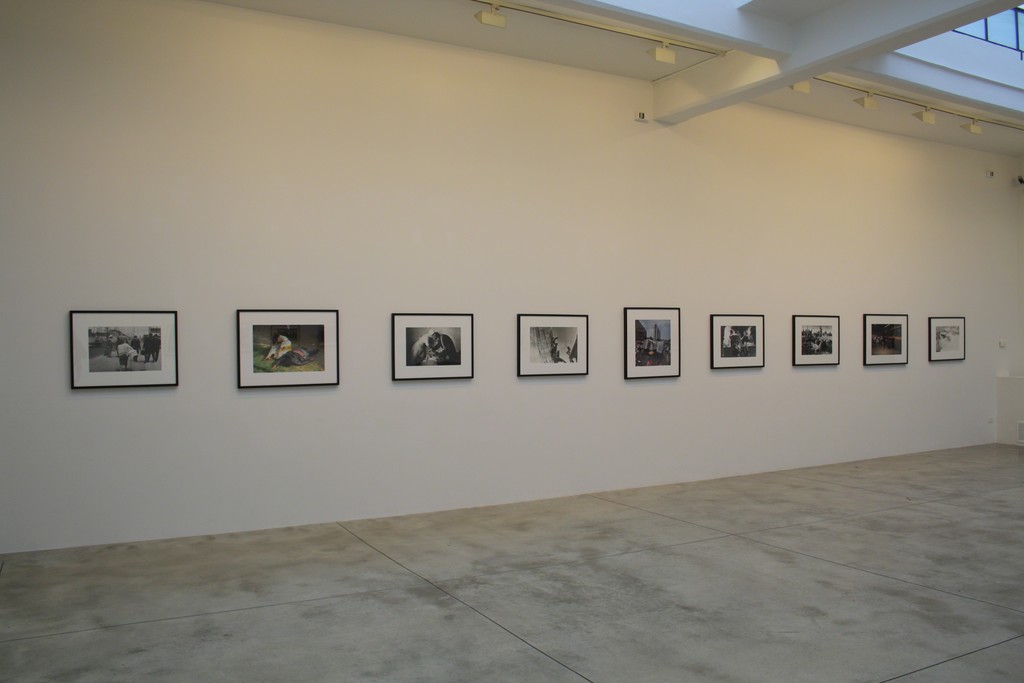 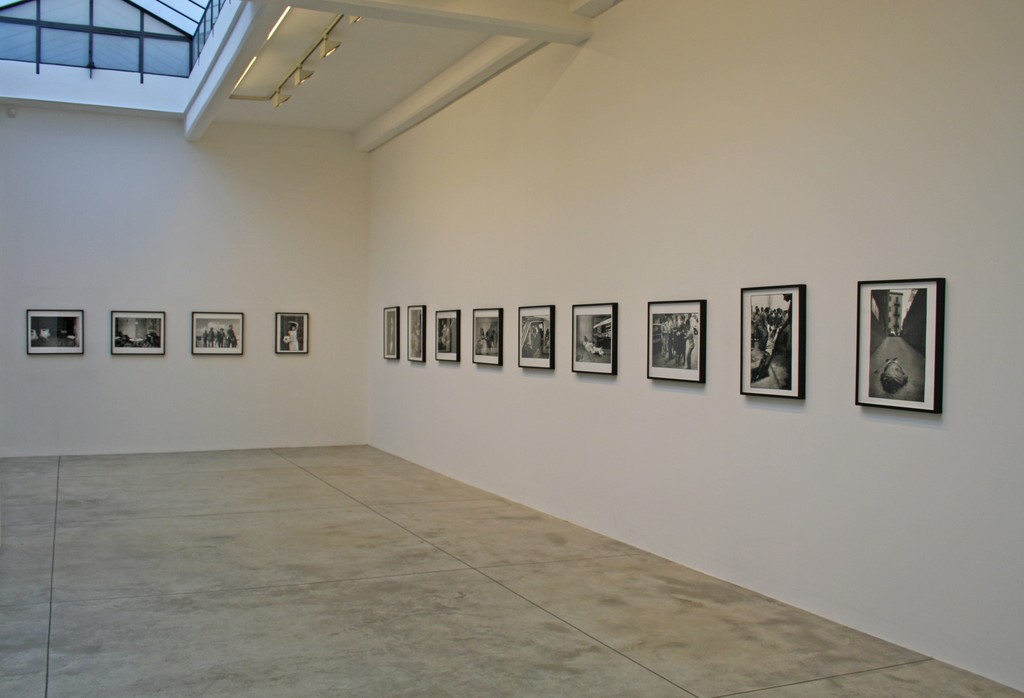 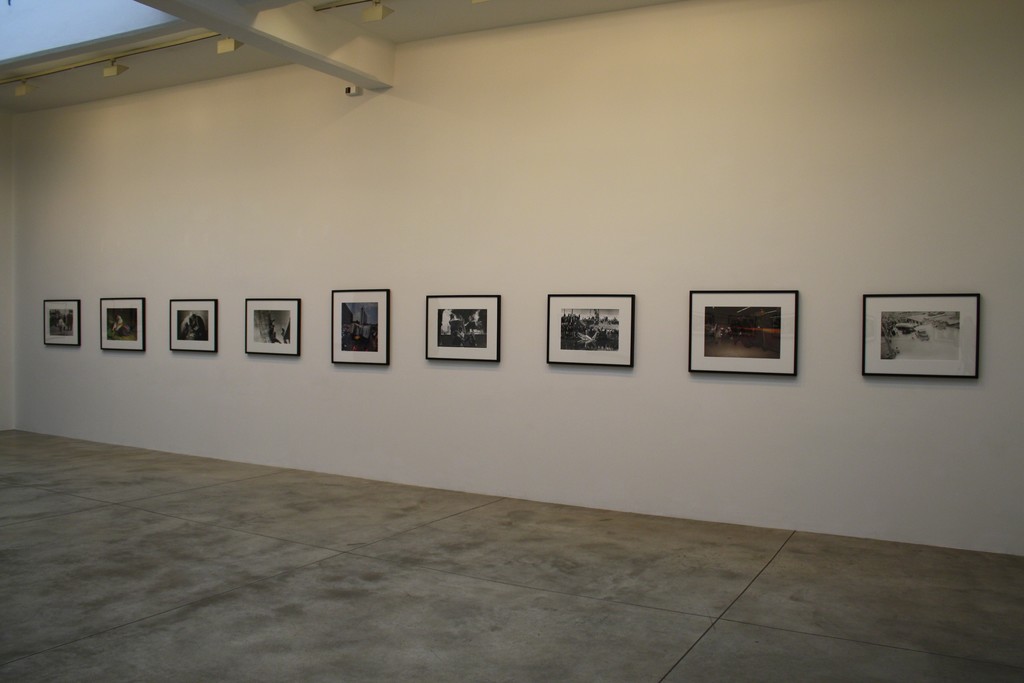 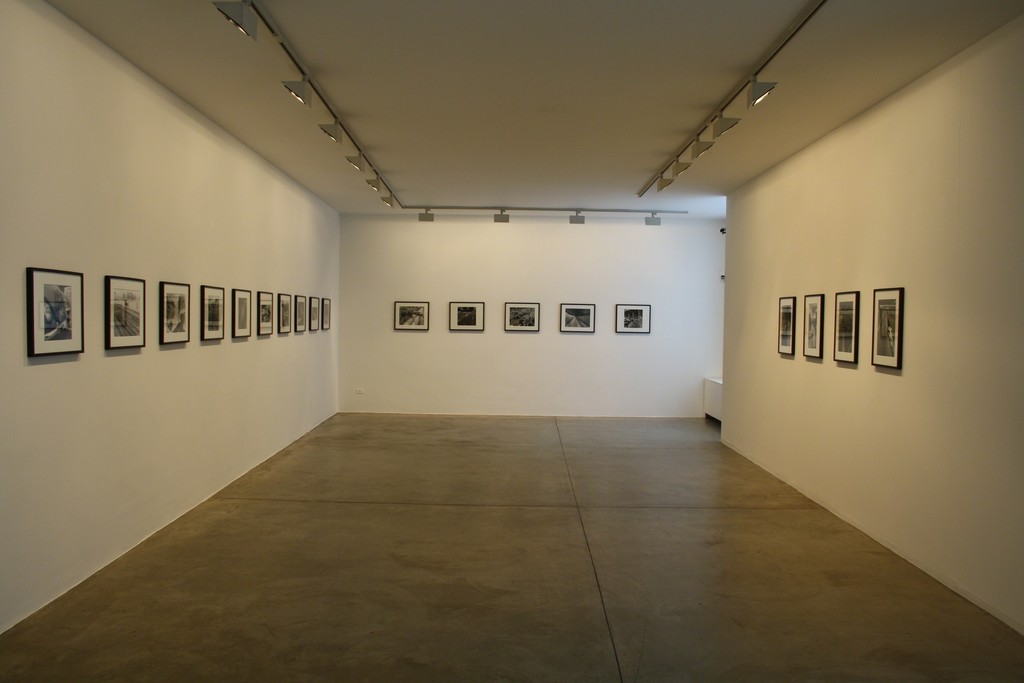 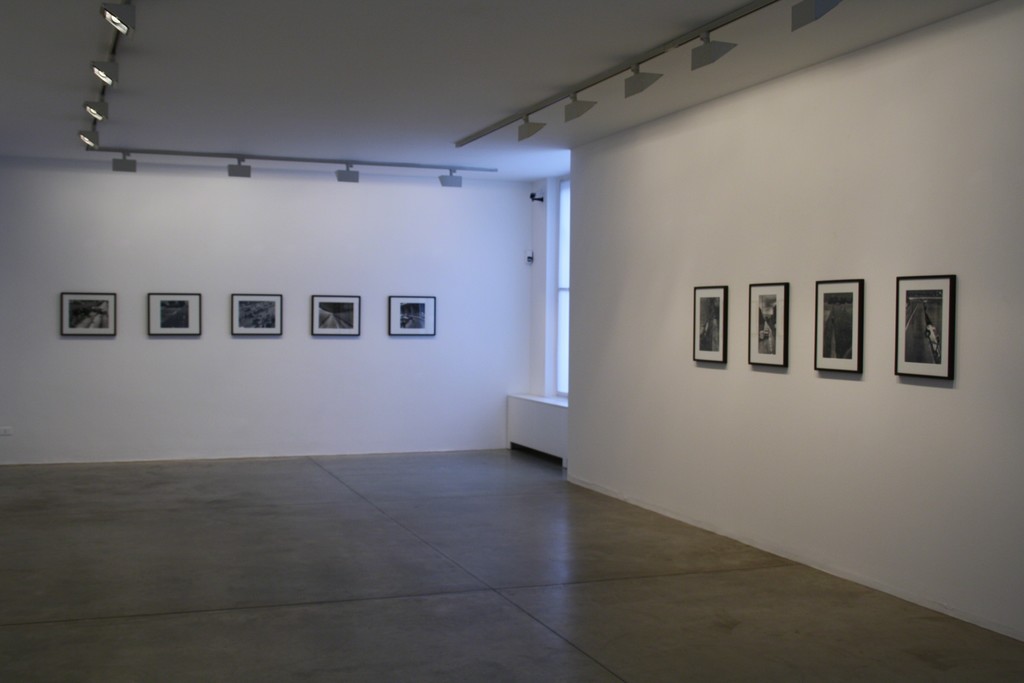 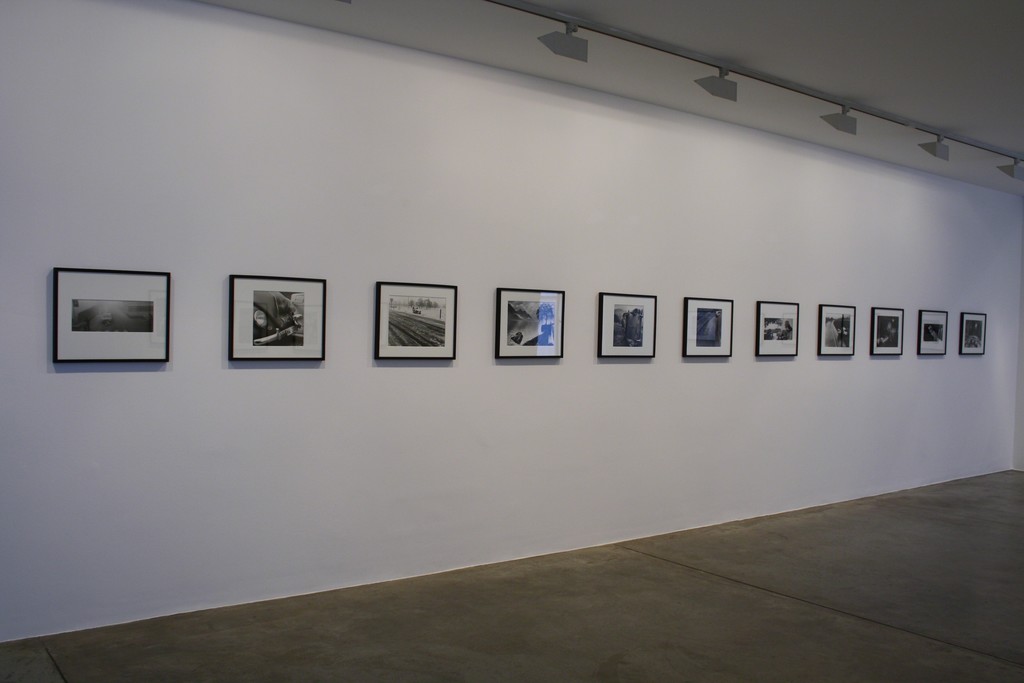 Cardi Gallery, at its fourth exhibition since its launch in February, continues its programme with a show dedicated to the work of three important photographers: Letizia Battaglia, Enrique Metinides and Arnold Odermatt.
Titled Background Story and curated by Sarah Cosulich Canarutto, the show reflects on the theme of tragedy through three different ways of constructing, revealing or aesthetising it.
The exhibition proposes a selection of around 40 artworks and will be open to the public from Friday 11th of September until Saturday 17th of October, 2009.

The three artists belong to the generation of “historical” photographers, for an exhibition that recounts the everyday through small and major dramas, stories often teinted of tragedy that, despite being close to our daily life or to the imaginary that characterises it, end up being the background noise of our existence.

Letizia Battaglia (1935), journalist and photoreporter from Palermo, has narrated her city's mafia murders through tragic, poignant images. Enrique Metinides (1934), Mexican artist, has worked for more then fourty years as a photoreporter in Mexico City, capturing in his shots countless crime scenes, murders and casualties. Arnold Odermatt (1925), Swiss photographer and former police lieutenant who, throughout his career has interpreted the road accidents that were upsetting the order of the Swiss periphery.

From the transformation of tragedy into icon in Metinides' shots, or from Odermatt's aesthetisation of the accident, to the intimate and emotionally charged images of Letizia Battaglia, this group exhibition narrates the “background” as the unavoidable human journey: it is a show which expresses the order within chaos, fate's disorder, but also the beauty of tragedy and the implications that its representation has on our way of interpreting it. It is an exhibition that seduces the spectator through drama and yet arises a number of questions. The disaster, but also implicitly the moments just before it, triggers a reflection on the relationship between history and the individual, between unavoidability, fate and human intervention.

Death, tragedy and blood are never there just for the sake of it. It is not a sensationalist exhibition but rather an attempt to understand why these photographs deeply touch us and, in the case of Odermatt's, stimulate an almost positive sense of nostalgia towards a past that experienced misfortune with apparent calm and order. Time, distance between spectator and event, and the way in which composition transforms the reading of the subject matter become fundamental characteristics of this exhibition, more than the harshness and violence of the images that, in the end, are not that different from works by Tiziano, Rembrandt, Caravaggio or Goya, just
to name a few.
When the discussion on the relationship between art and beauty seems to be more and more contemporary, this exhibition answers by aesthetising death, tragedy and chaos; it overturns the stereotype to demonstrate that, once again, in the presence of art equations no longer make sense.

For Cardi Black Box it is the first tout court exhibition; compared to the previous shows that have introduced to the Italian and European public works by young emerging artists, with Background Story Cardi Black Box proposes, through a new curatorial project, historical works of great masters of the lens, active since the Sixties.

This exhibition underlines the research and the museum vocation of Cardi Black Box, a gallery on a mission to support and promote diverse artistic practices, through a programme focused both on the development of art history and the themes characterising our present.