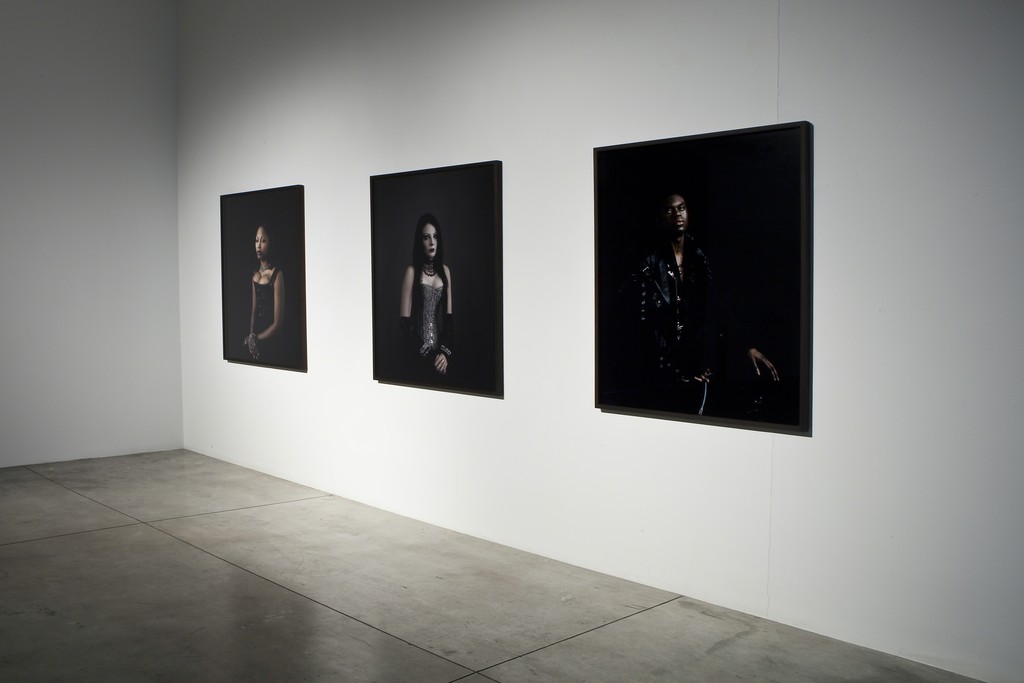 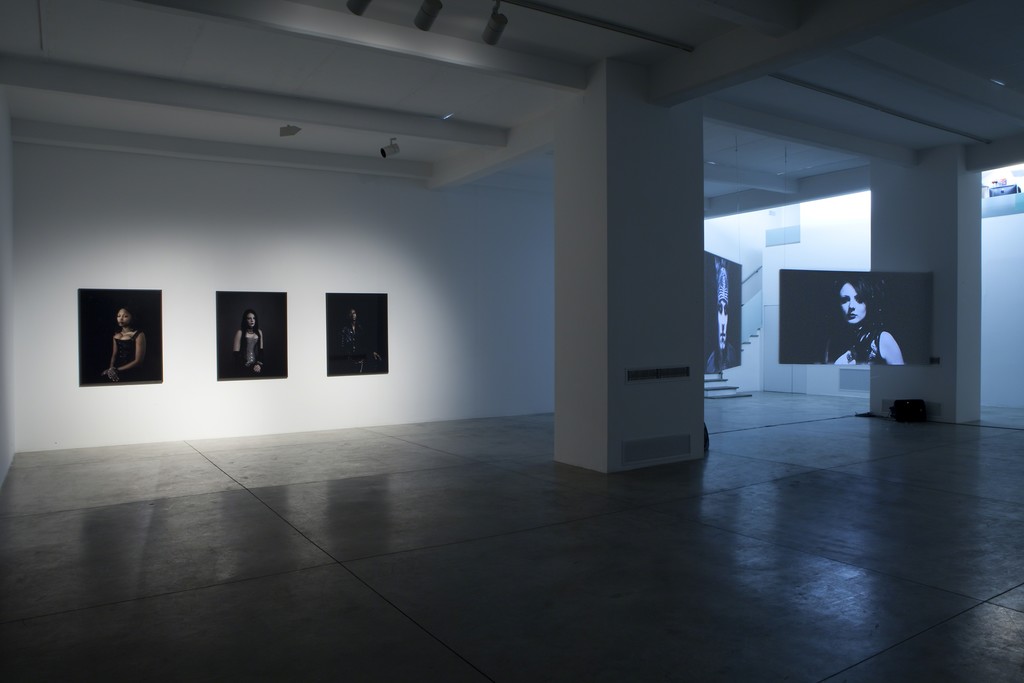 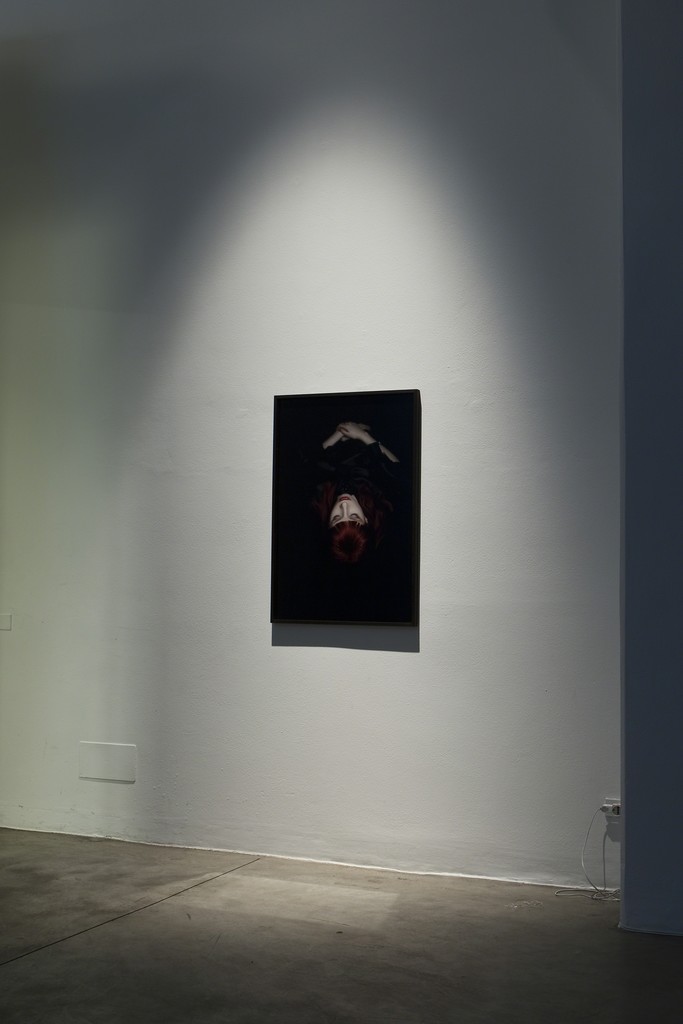 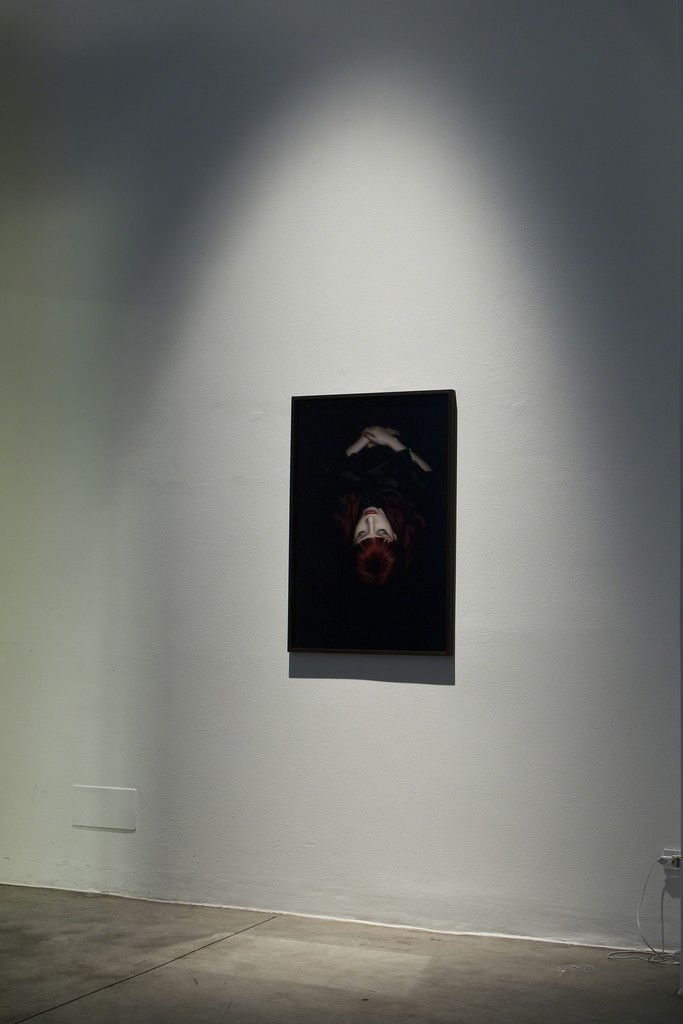 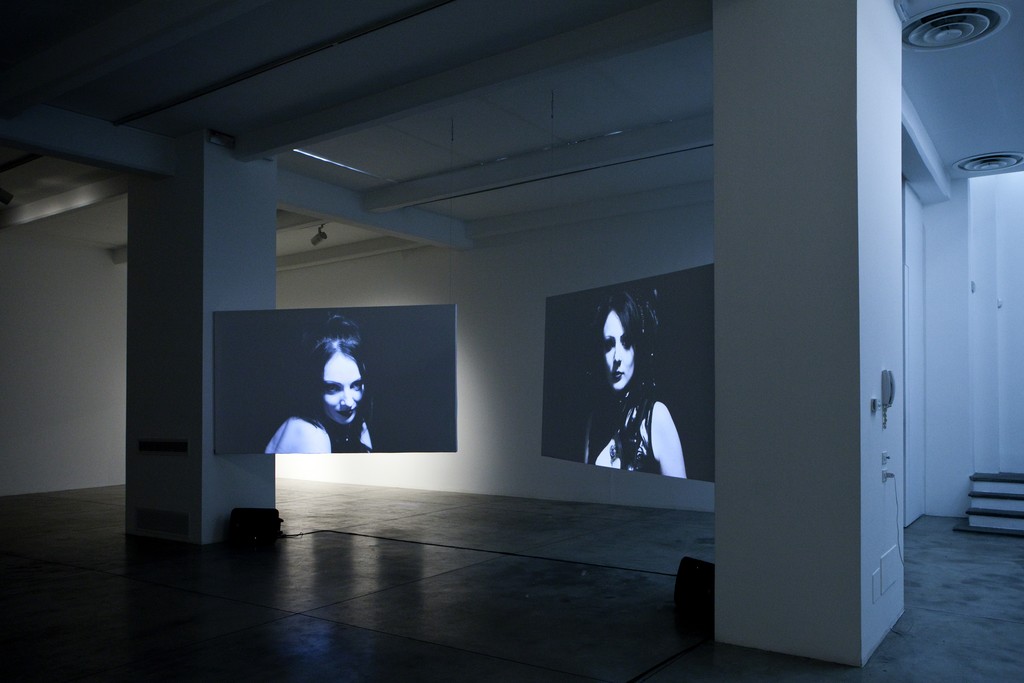 "Dark Wave", is a video portrait of youth culture in the ‘dark wave’ vampire scene in New York, is a new work by photographer and installation artist, Lina Bertucci. Her previous work, "Women in the Tattoo Subculture", an exploration and investigation of body art and it's implications in individualism, collective communion and empowerment, led her to the new subject of the vampire subculture.
"Dark Wave" is an investigation into that subterranean power, a return of one's vitality through the act of facing the physical manifestation of our most primal fears. On a sociological level, as a photographer investigating fringe society, dark wave culture represents a collective darkness that reflects an aspect of the human condition, the shadow nature that is seldom observed.

For "Dark Wave", the artist asked each subject, to simply look into the camera for approximately 2 minutes with very little instruction other than to fix the gaze at the viewer behind the lens. The power is held in the gaze and the result is an uncanny role reversal where the viewer becomes the viewed. The protagonists, a series of American teenager, have not dressed up for the project but autonomously feel that the ‘vampire look’ fits their nature and even more their ideology.
The vampire archetype has existed for centuries across many cultures and has been a metaphor for the power play between the forces of life and death. This one singular myth encompasses, to a large degree, our deepest and darkest fears and desires and has endured throughout the centuries for it taps into some of our most primal anxieties of life energy and its loss.