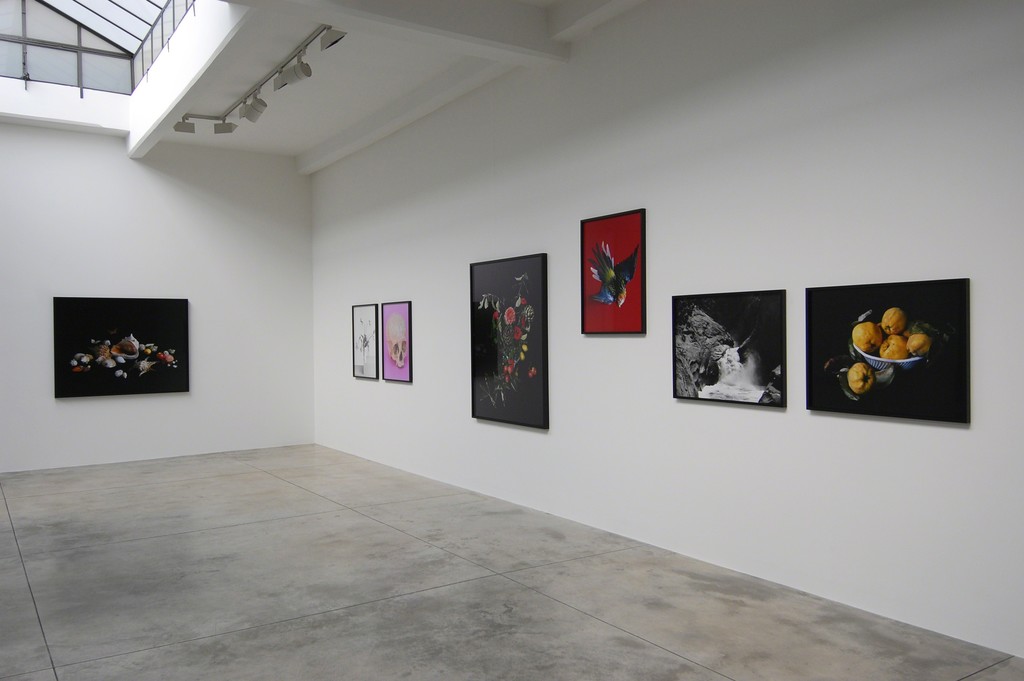 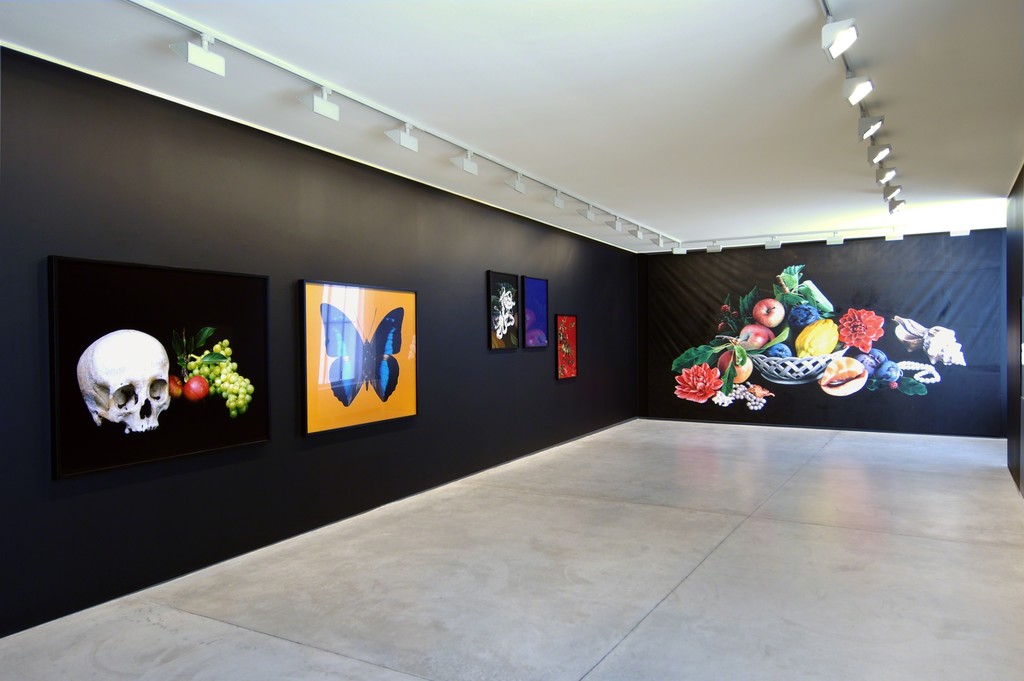 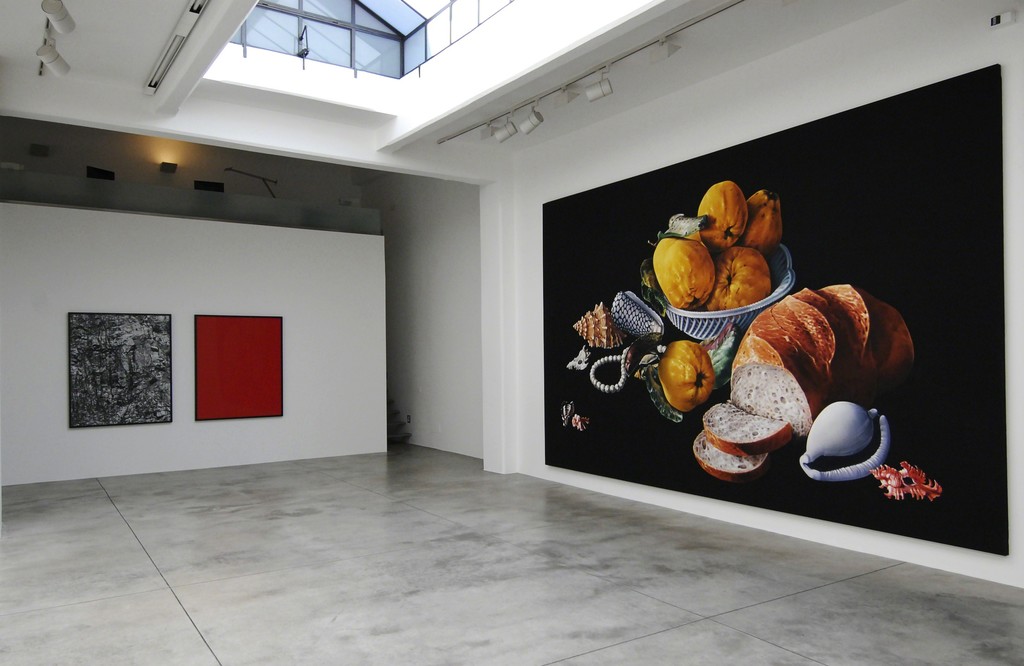 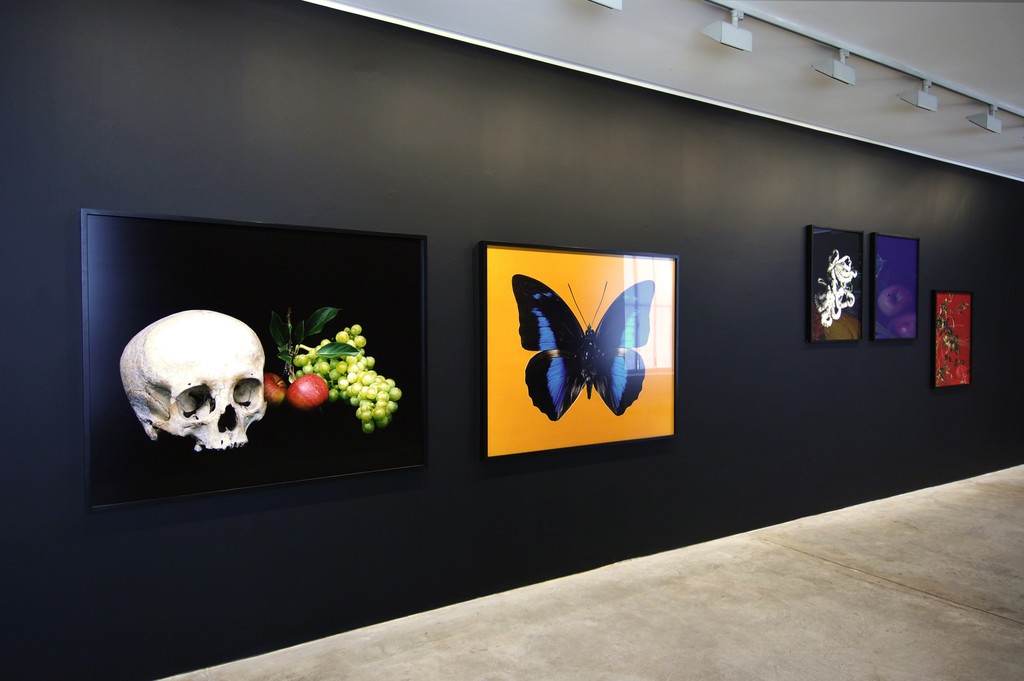 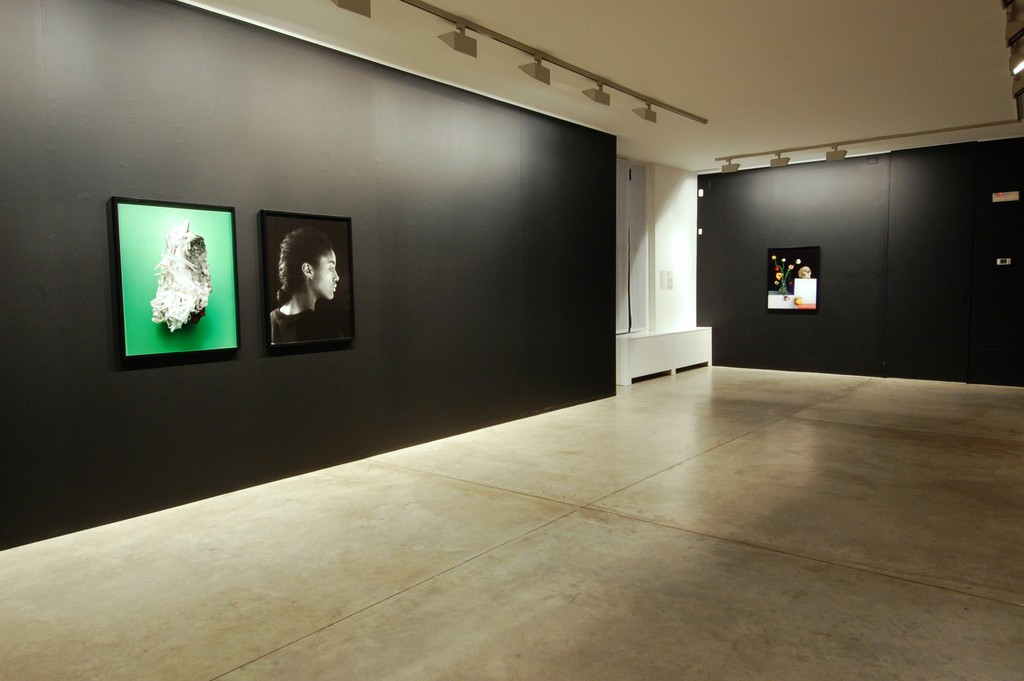 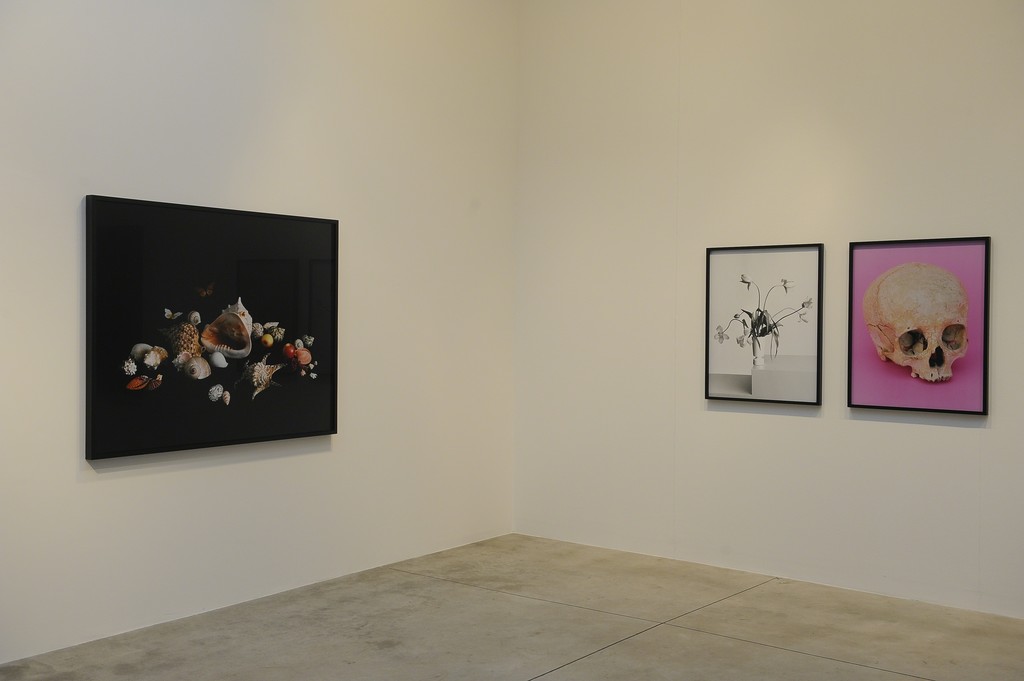 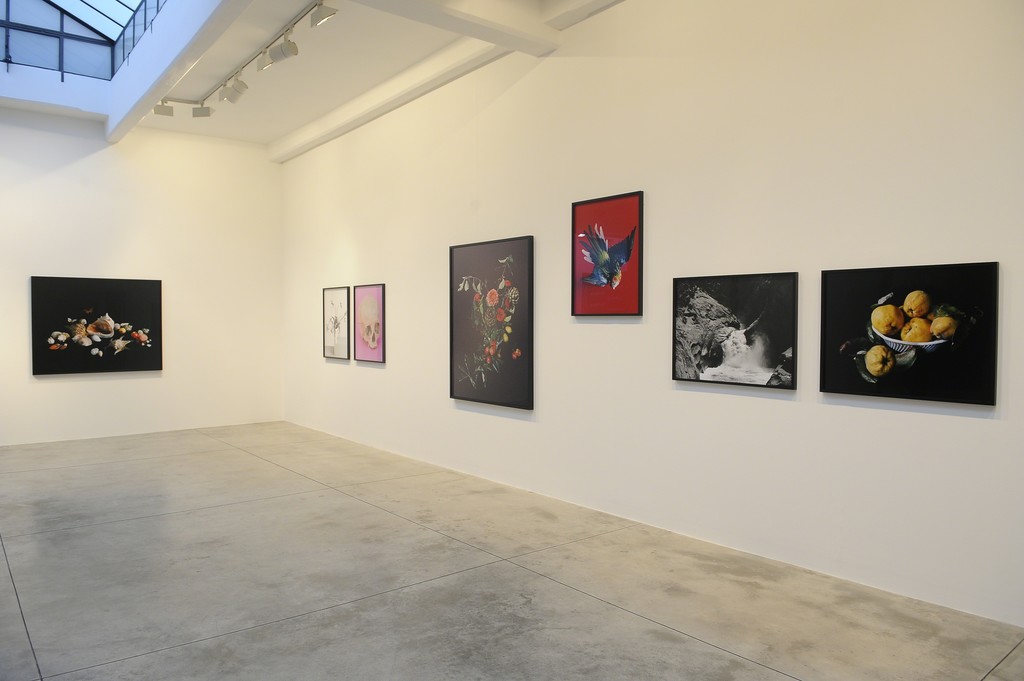 Cardi Gallery opens to the public and launches its presence on the contemporary art scene with an exhibition dedicated to Iranian-German artist Shirana Shahbazi, at her first solo show in Italy.
Born in Teheran in 1974, Shahbazi moved to Europe at a young age, and now lives and works in Zurich.

The exhibition, curated by Sarah Cosulich Canarutto, presents a selection of about twentyfive recent and unpublished works, displayed so to construct a complex interweaving of viewpoints, overlappings and connections. An array of photographs but also paintings and carpets that compose an installation, a space where the seductive power of the images becomes an opportunity to trigger a new reading of reality from the part of the viewer. The works of Shirana Shahbazi, devoid of any political implication, create a visionary synthesis of contraries, proposing the continuous construction of new ways of seeing.
Shahbazi works primarily with photography, a medium whose full potential she widely explores, pushing its boundaries by carrying it onto other media, such as painting, printmaking and objects, like, for instance, precious carpets typical of the Iranian tradition.

Still life is a recurring theme and one of the most important elements in her artistic practice, but the artist also measures with other picture genres, such as portrait, landscape and history painting, establishing an interesting and deep culture-crossing relationship which questions the dichotomy between modernity and tradition, epic and ordinary.

Her imagery is closely connected to the tradition of Western painting, especially the Dutch and Flemish masters of the 17th century: the meticulous arrangements of fruits, animals, flowers and jewellery remind us of vanitas paintings that through allegories tackled the theme of the inevitability of death, the inconsistency of material goods and the futility of earthy pleasures. Shahbazi creates new possibilities of representation, shooting trivial pleasures against monochrome backgrounds: in her sharp and vivid images, almost unreal, even the reminders of man’s mortality - most often a human skull, but also other symbols of caducity like butterflies and plants - become desirable, consumerist objects. Her work resists any initial political reading connected to her Iranian nationality and show instead the influence of the German school of photography and of figures such as Andreas Gursky and Thomas Strüth.

Extremely aware of how her work is received both in Iran and abroad, Shahbazi manipulates the viewers and their expectations, confronting them with pictures that are somehow familiar, but at the same time have differences, small incongruities and contrasts difficult to point out. A questioning that continues in her choice of installation, with works varying greatly in size and often repeating the same subject from different viewpoints.
The exhibition will remain open until Saturday, the 4th of April 2009, and will be accompanied by a small dedicated publication, the first of the NoteBox, which will be issued for each exhibition: a brochure with images and texts, constructed on the folded cover of a white notepad. An invite to the visitor to consult and keep, but also to collect in writing opinions and thoughts, leaving small traces of their everyday.