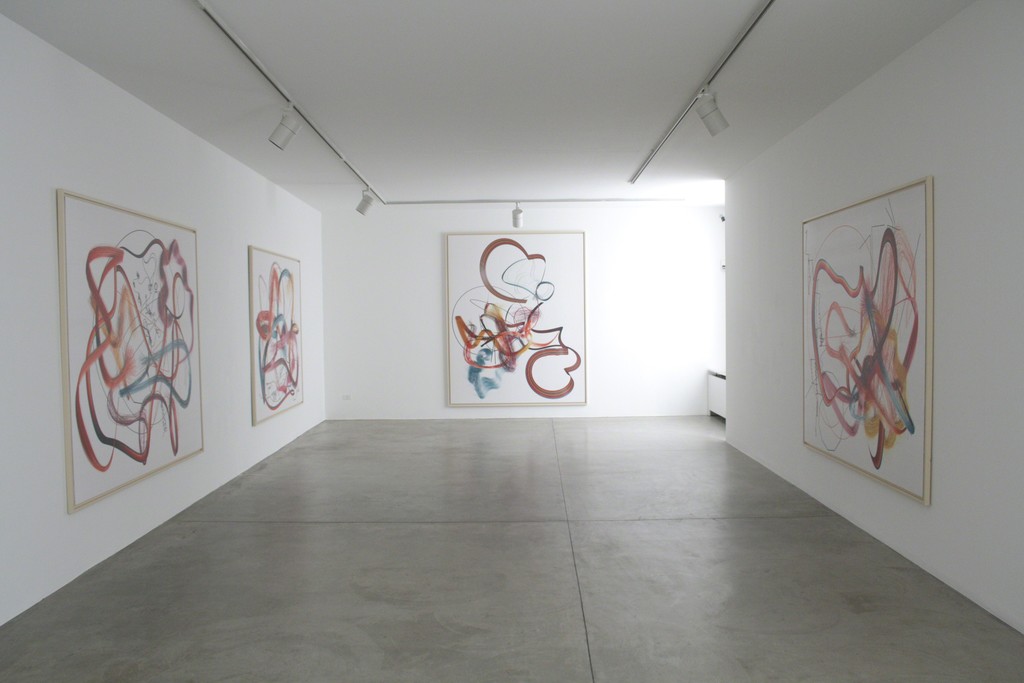 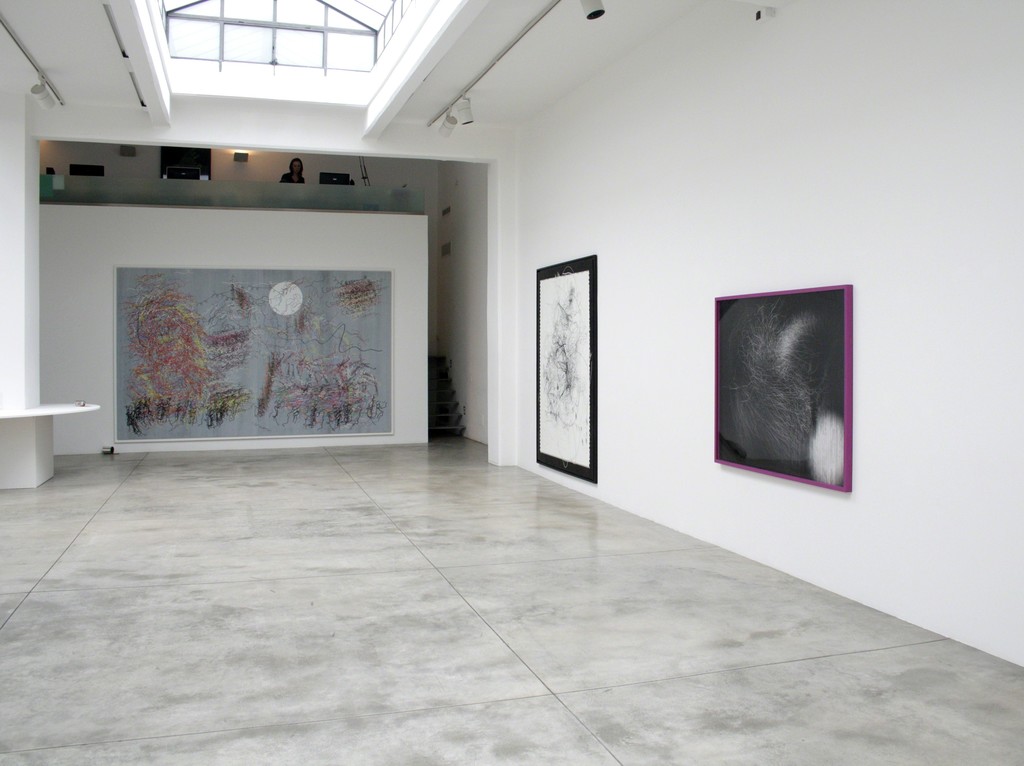 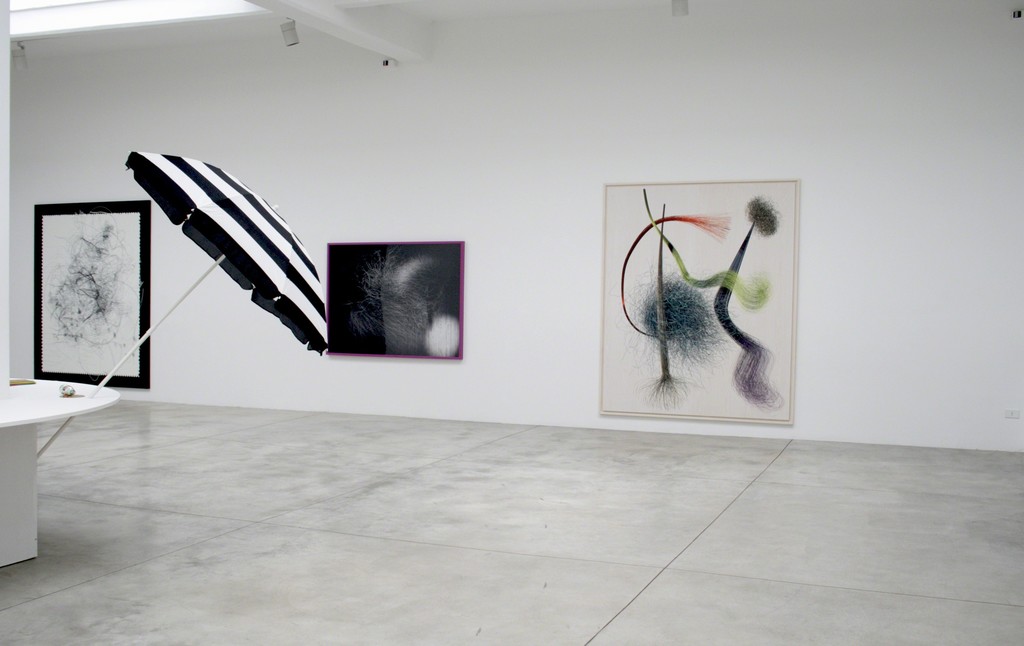 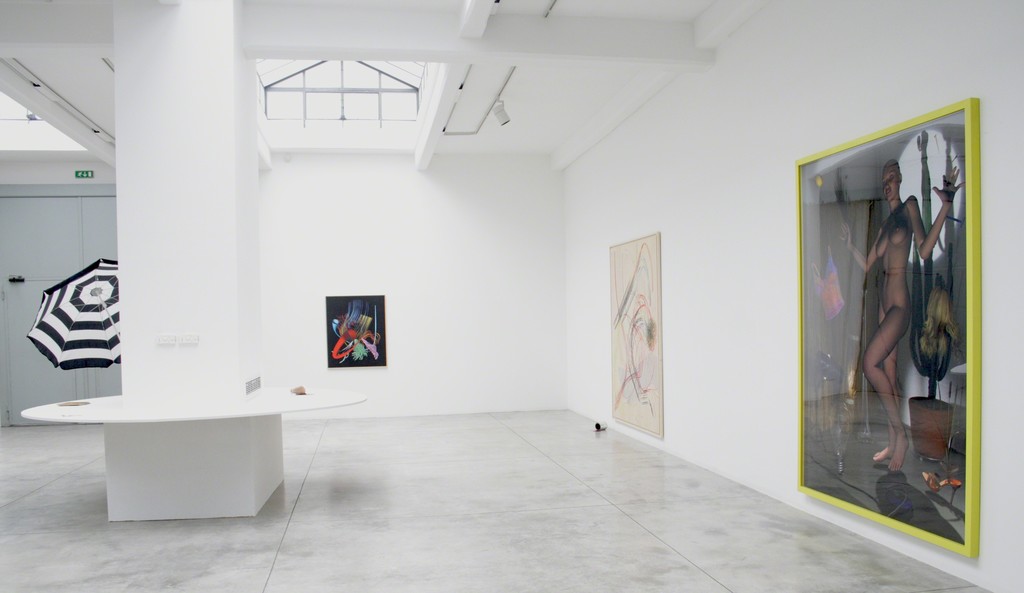 Cardi gallery is proud to announce “Tropical Dancer (Seeing is believing) 2007 – 2011, the first solo exhibition in Italy by German artist Tim Berresheim. The show is a retrospective of his works created from 2007 to 2011. It will open to the public on Thursday May 26th and will continue until Friday July 22nd .

Tim Berresheim’s current body of work illustrates various collisions between figuration and abstraction, presenting images that are futuristic and fantastic. The works reference the process of collage while inhabiting the unfamiliar territory of technology and its relationship to painting. Berresheim’s oeuvre contains computer manipulated images that are both painted and printed on wood, canvas or paper. Disembodied limbs are combined with plants and other objects. The figures grow and change into images that are organic and synthetic.

Born in 1975 in Heinsberg, Germany, Berresheim consistently challenges traditional media through his exploration of the relationship between art and technology. Much like his former teacher Albert Oehlen at Kunstakademie Dusseldorf, Berresheim challenges the status of art in today’s culture through his digital manipulation of line, form and colour. His embrace of new media resulted in his first computer generated work in the summer of 2000. Since then, he has continued to digitally manipulate images to create works that transform the flatness of the medium into sculptural spaces. Berresheim is one of the few artists that is pushing the limits of photography to a whole new dimension, challenging the notions of what photography is and what it can be.

Often viewed as abstracted because of his sweeping gestures, Berresheim’s work is actually precisely calculated. His carefully constructed works explore the organization of lines in a non-expressive, organized manner. It is through his philosophical exploration of how colour, form and line are treated that Berresheim is able to create complex environments within his works.