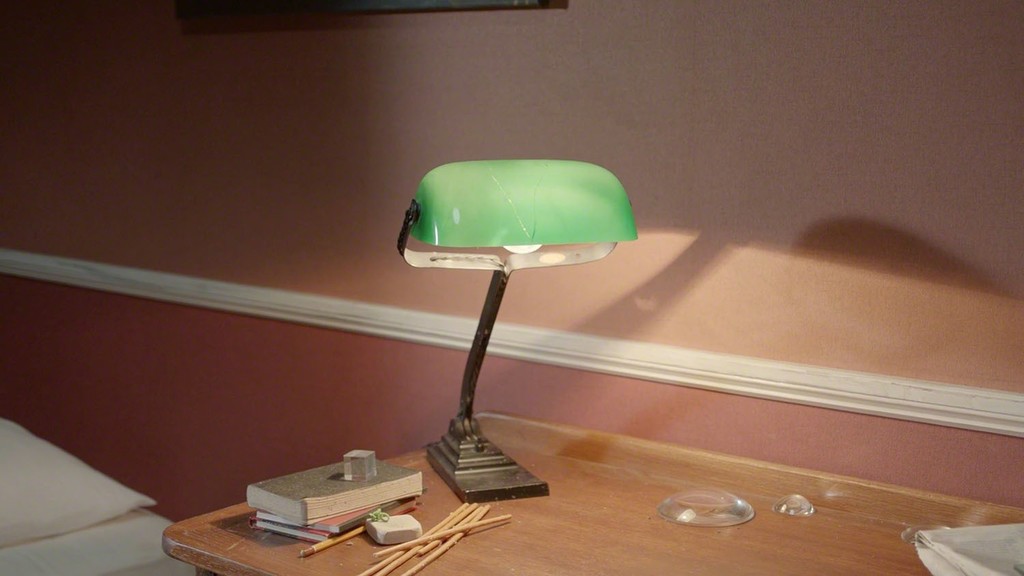 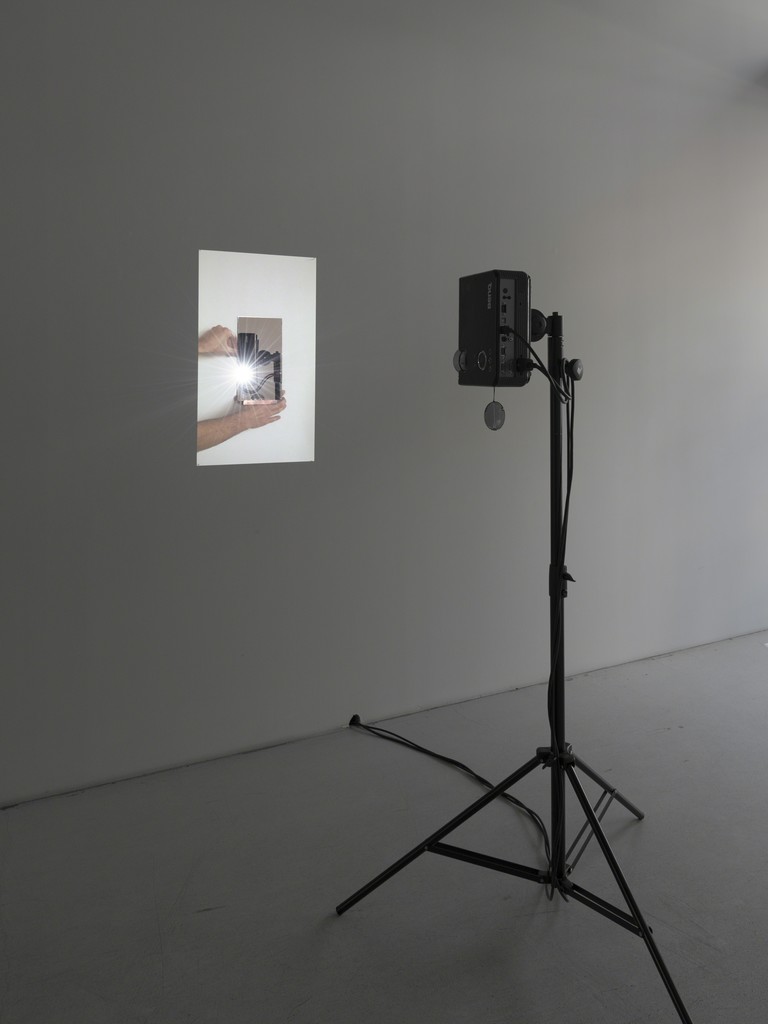 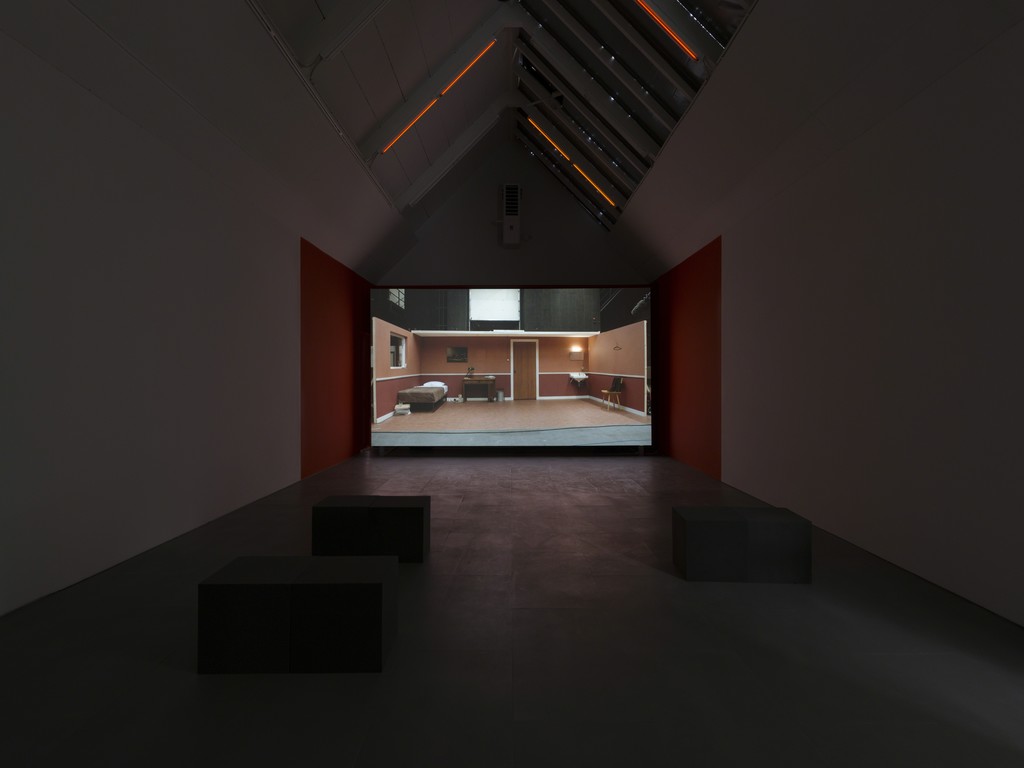 carlier | gebauer is pleased to announce the solo exhibition of a recent video installation by the Argentinian artist Sebastián Díaz Morales. This will be his sixth solo exhibition with the gallery. Díaz Morales’ film and video installations confound the boundaries between reality and fiction. His work consistently attempts to displace this division through examining the linguistic and visual possibilities of narration.

The Lost Object is the final video in a trilogy that examines the complex mechanisms of how we perceive the constructed nature of reality and how this construction is performed, both in the realm of our imagination and the one of film. As curator Cuauhtémoc Medina notes in a recent monograph dedicated to Diaz Morales’ work, the artist approaches film as a “factory of simulacra”, a conceptual thread that carries throughout his trilogy, which began with Insight (2012) and was followed by Suspension (2014).

A slow, steady zoom shot opens The Lost Object, accompanied by the din of a whirring film reel that seems to methodically introduce the viewer into a world of artifice: a soundstage containing the set of a curiously dated, yet nonetheless anonymous room. The scenario slowly begins to unravel, disarticulating both the language and apparatus of filmmaking. Following Jean Baudrillard’s notion that the world has disappeared behind its own representation and therefore its impossible to return to it, The Lost Object proposes a new world in which fiction and reality merge into one single element. In this universe, fiction is autonomous and auto-generates itself.