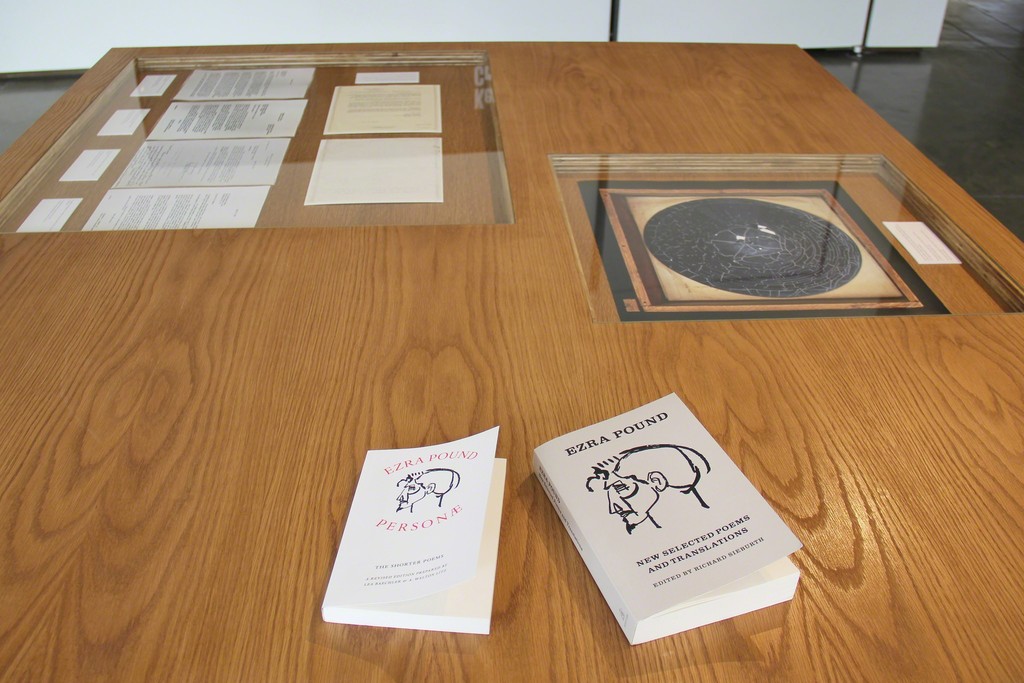 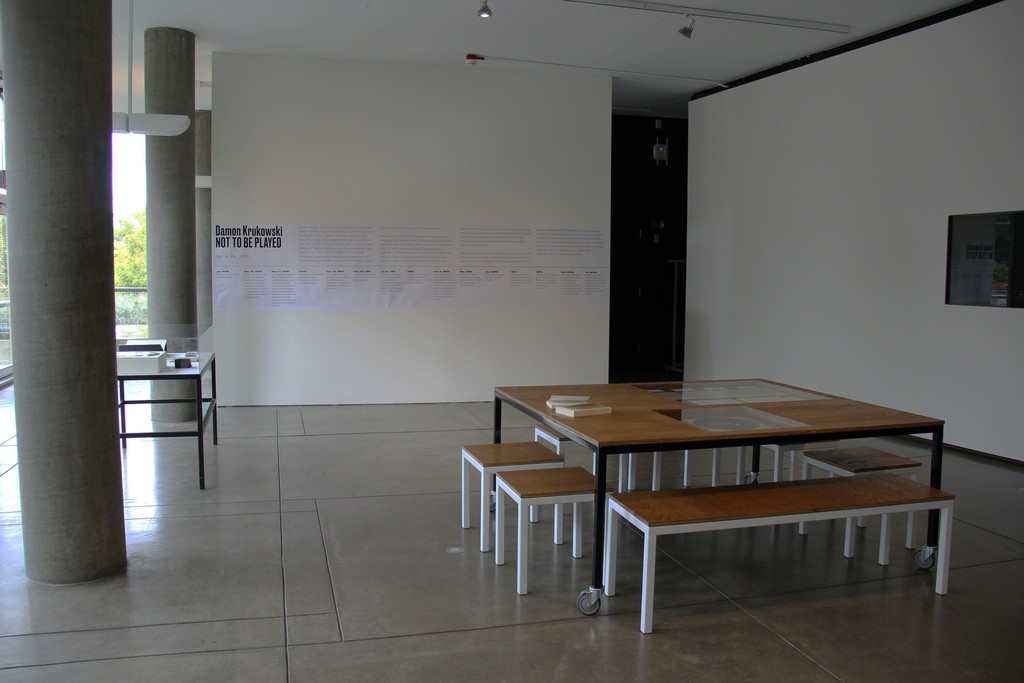 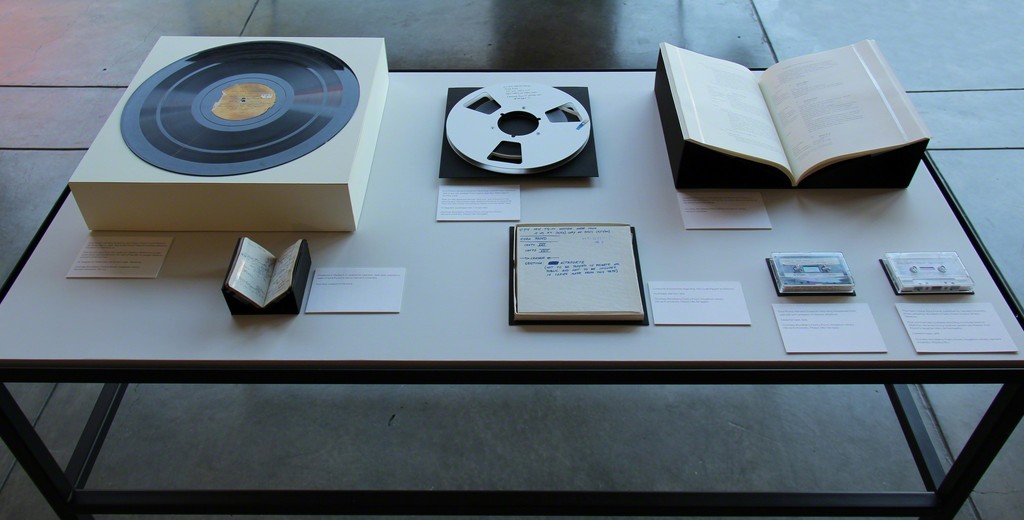 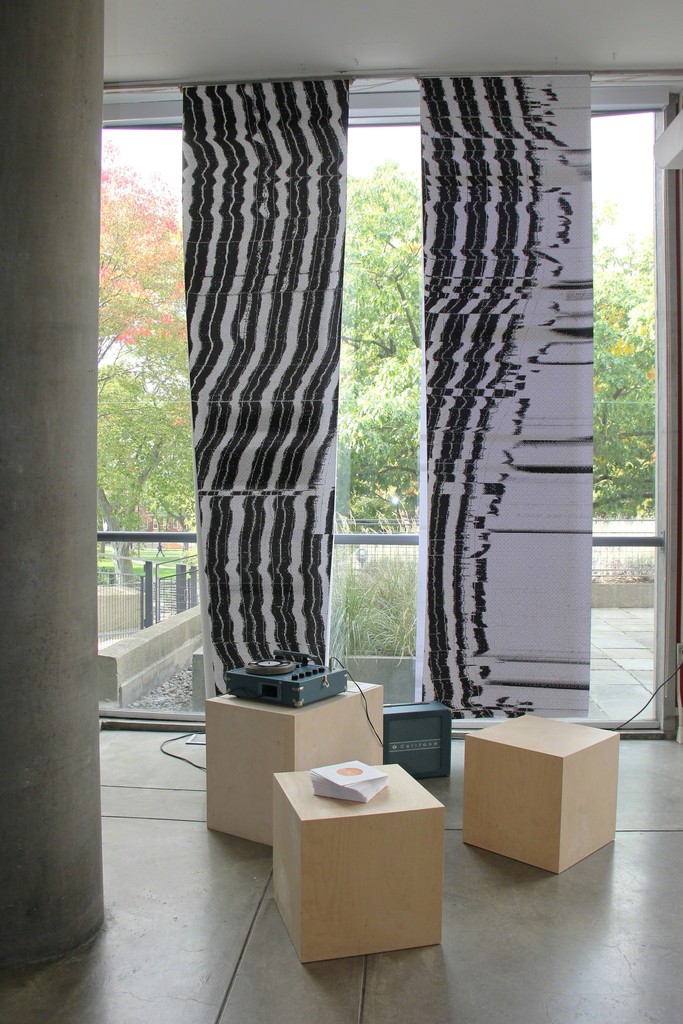 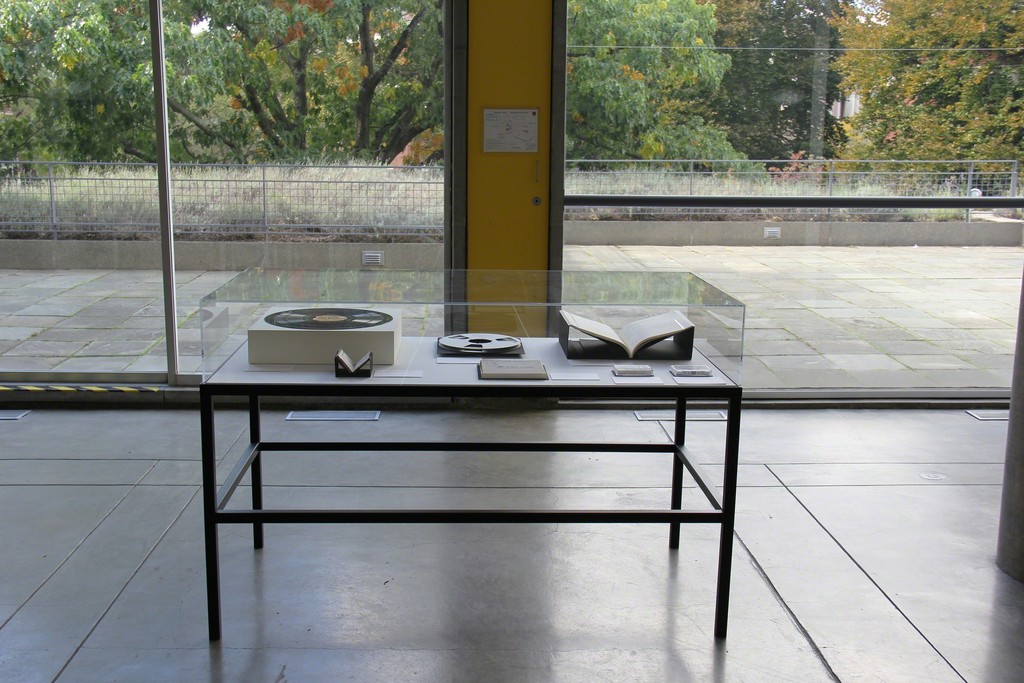 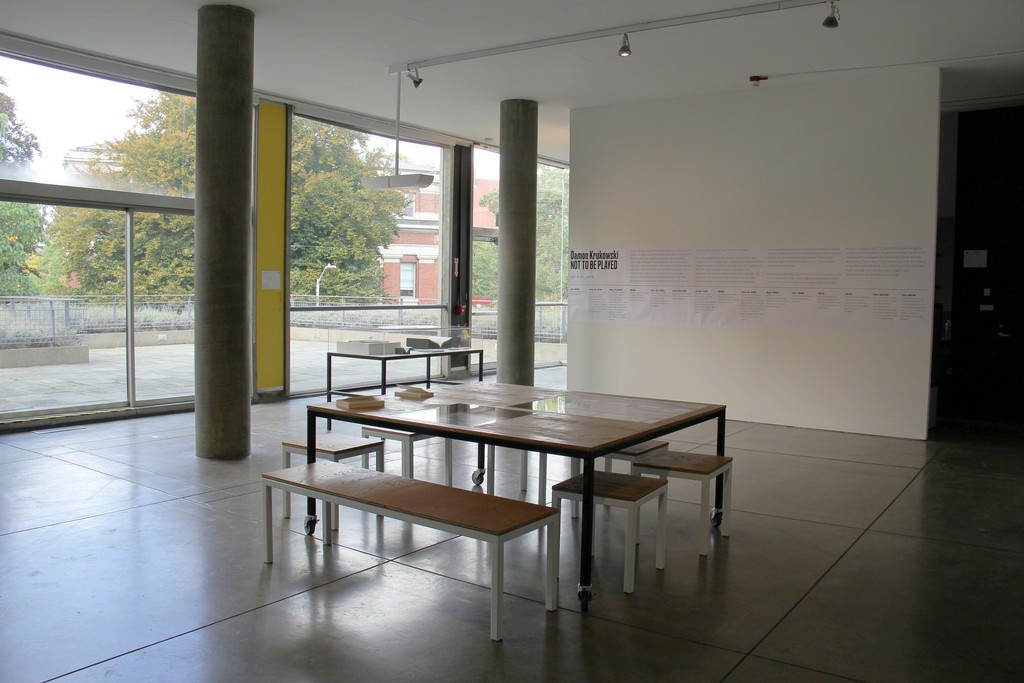 Damon Krukowski: NOT TO BE PLAYED is a multifaceted exhibition featuring archival materials, performance, and a publication that together revive an obscure audio recording made by Ezra Pound at Harvard University in 1939. Recorded on the eve of World War II, Pound believed his poem “Sestina: Altaforte”—or “Bloody Sestina,” as it came to be known—could incite violence. He was convinced it possessed a persuasive power over the future: several years after making the recording, Pound wrote a letter stating it was “not to be played.”

The recording of Pound’s impassioned recitation was originally cut to lacquer disc, subsequently transferred to magnetic tape in the 1950s, and duplicated on cassette in the ’70s. Yet it remained largely unavailable until digitization by the Woodberry Poetry Room in 2006. The history of the recording is fascinating in its own right, while its trajectory through time and evolving media raises questions about our shift from an analog to digital culture, as well as shifting interpretations of what is public and private, permanent and ephemeral. What does it mean to insert sound into public space, or to publish, using one’s own voice?

Exploring these ideas, the exhibition includes a seven-inch vinyl “publication” that, in our digitally saturated moment, returns Pound’s recording to its original analog format. Damon Krukowski: NOT TO BE PLAYED is the inaugural edition of The Woodberry Sessions, an ongoing series of collaborations between the Carpenter Center and the Woodberry Poetry Room that draws upon the rich history of archival material at Harvard, inserting it into the public realm through the creative vision, insight, and observations of contemporary artists.