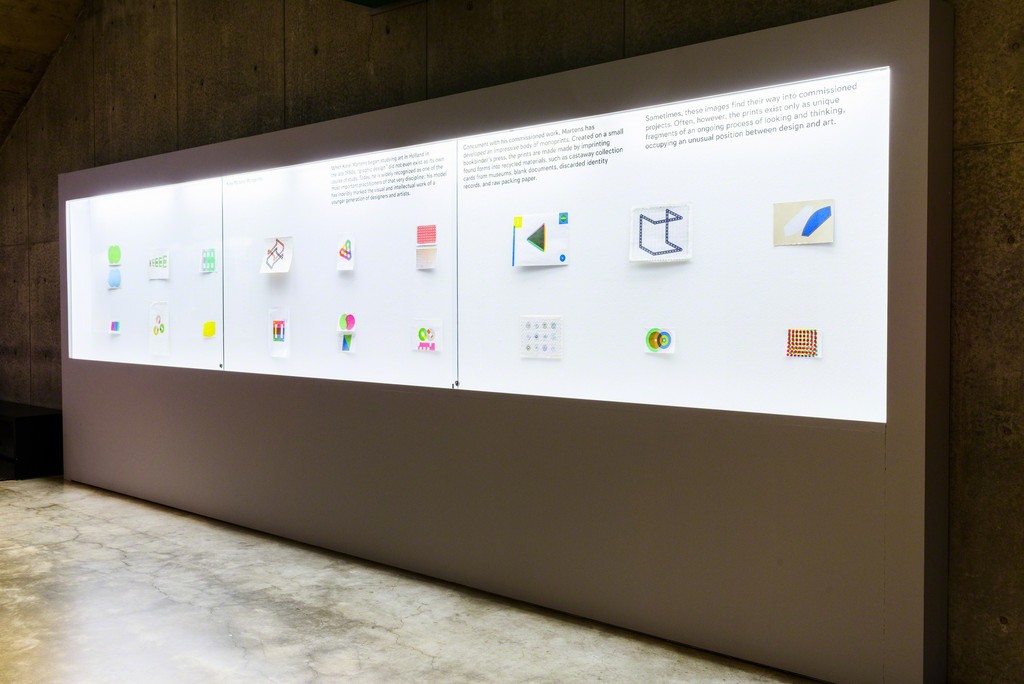 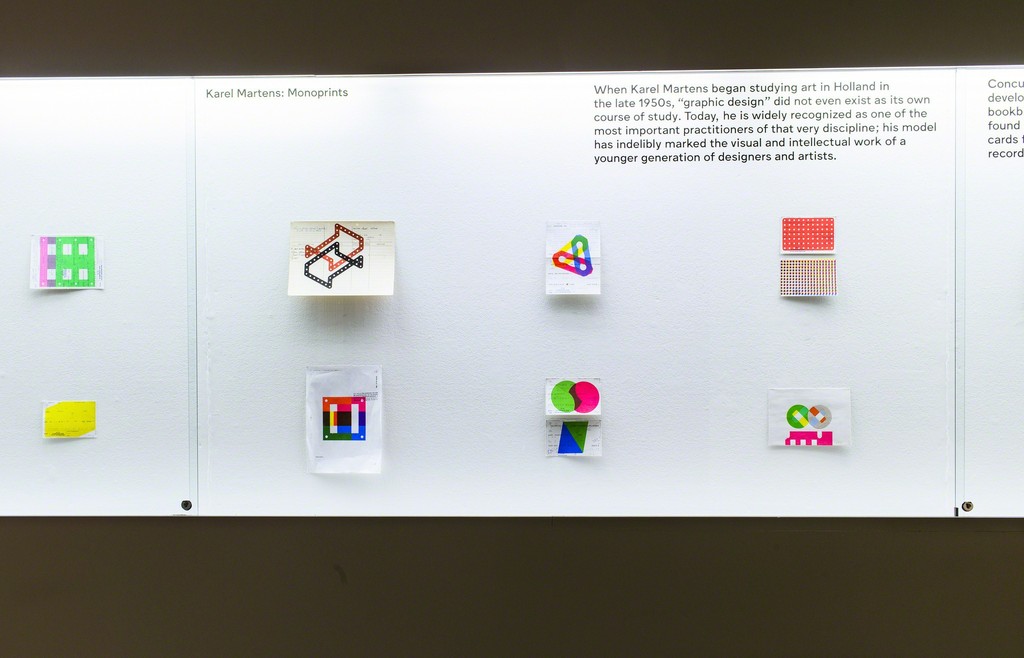 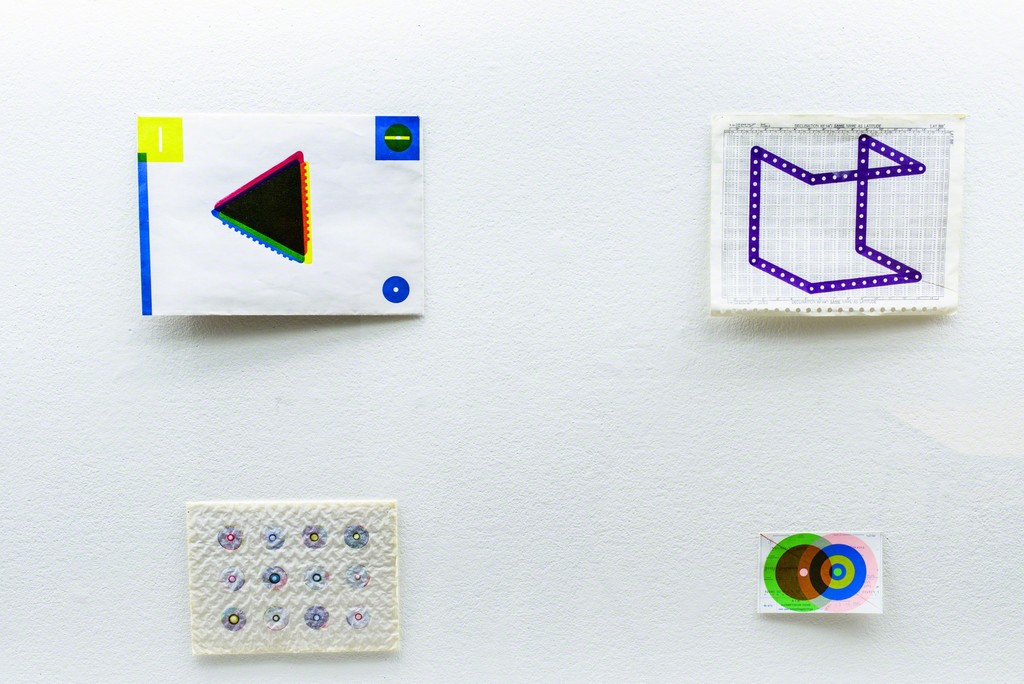 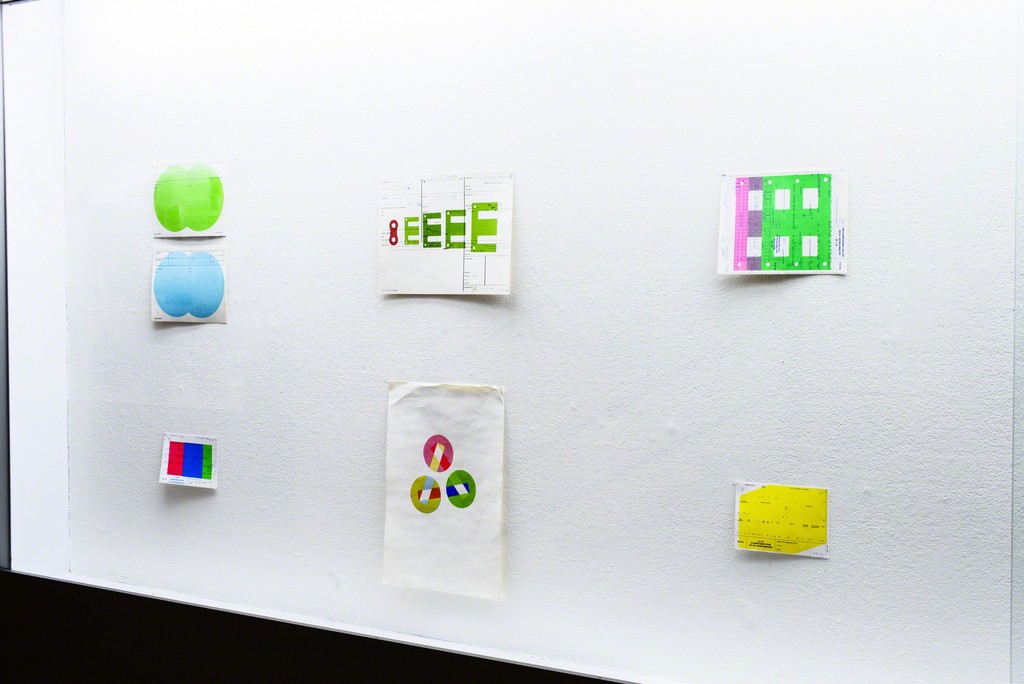 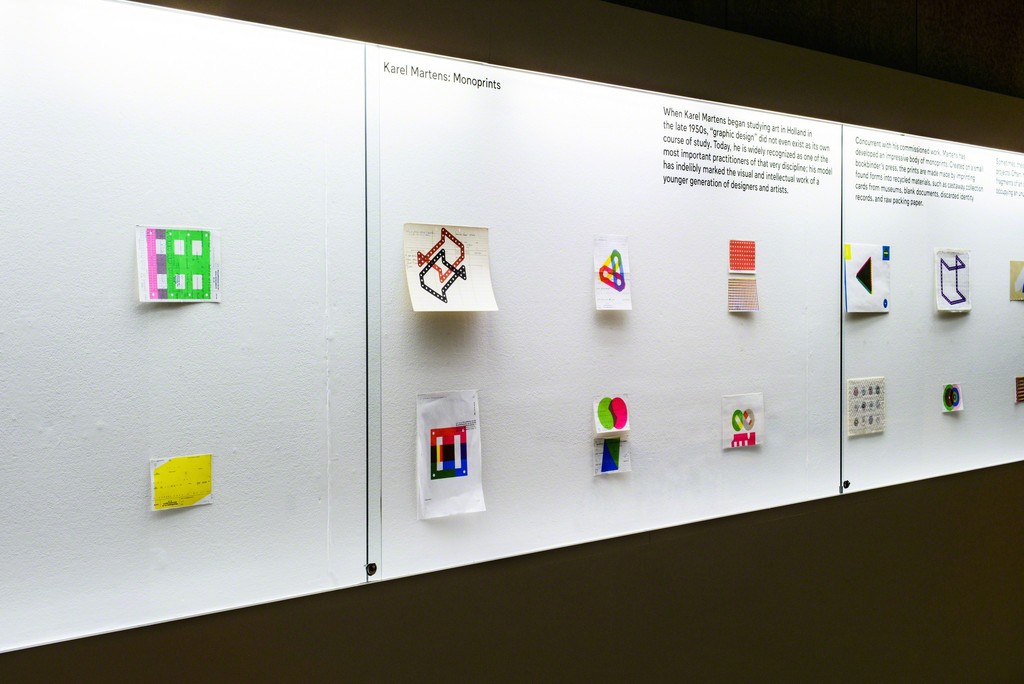 When Karel Martens began studying art in Holland in the late 1950s, "graphic design" did not even exist as its own course of study. Today, he is widely recognized as one of the most important practitioners of that very discipline, with an esteemed client list that includes major publishers, architects, and institutions. Concurrent with his commissioned work, Martens has developed an impressive body of monoprints, which have been widely published, but only recently exhibited. Created on a small bookbinder's press, the prints are a site for visual experimentation and formal research for Martens, who works on them nearly every day. They are made by imprinting found forms into recycled materials, such as castaway collection cards from museums, blank documents, discarded identity records, and raw packing paper. The motif on a single print my take several years to develop, subject to constant reexamination and overprinting by Martens. Sometimes, these images find their way into commissioned projects. Often, however, the prints exist only as unique fragments of an ongoing process of looking and thinking, occupying an unusual position between design and art. Indeed, Martens's unwavering commitment to experimenting with printing processes, the graphic form, and construction of typographic meaning over the past half century has indelibly marked the visual and intellectual work of a younger generation of designers and artists.

The selection of works at the Carpenter Center ranges from the late 1980s to present, and is displayed in an informal manner that reflects the open-ended and speculative method of its production.