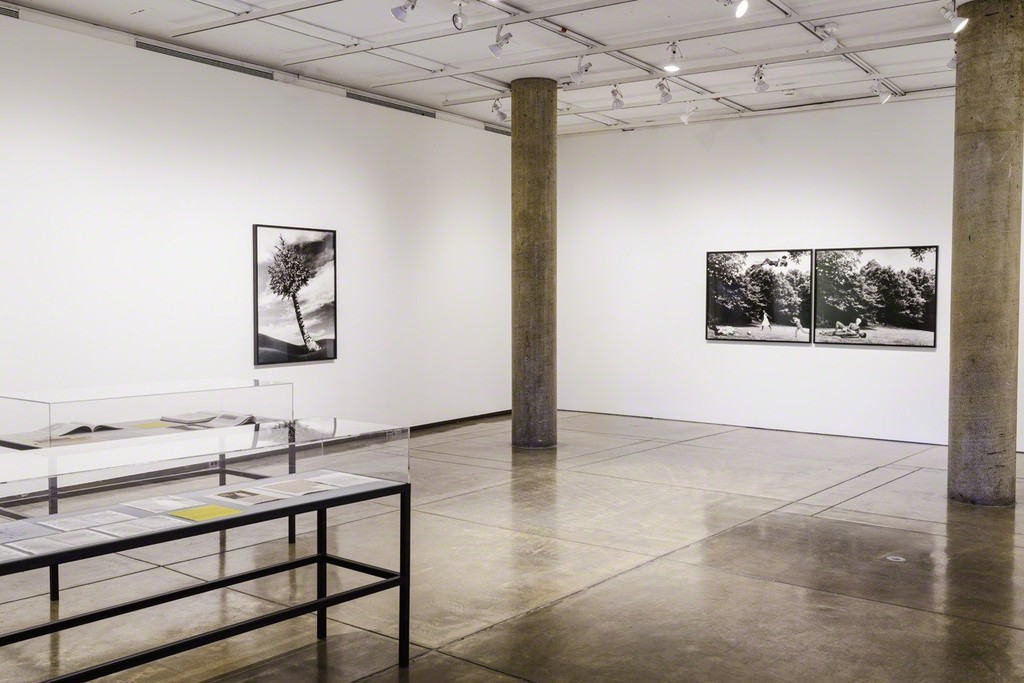 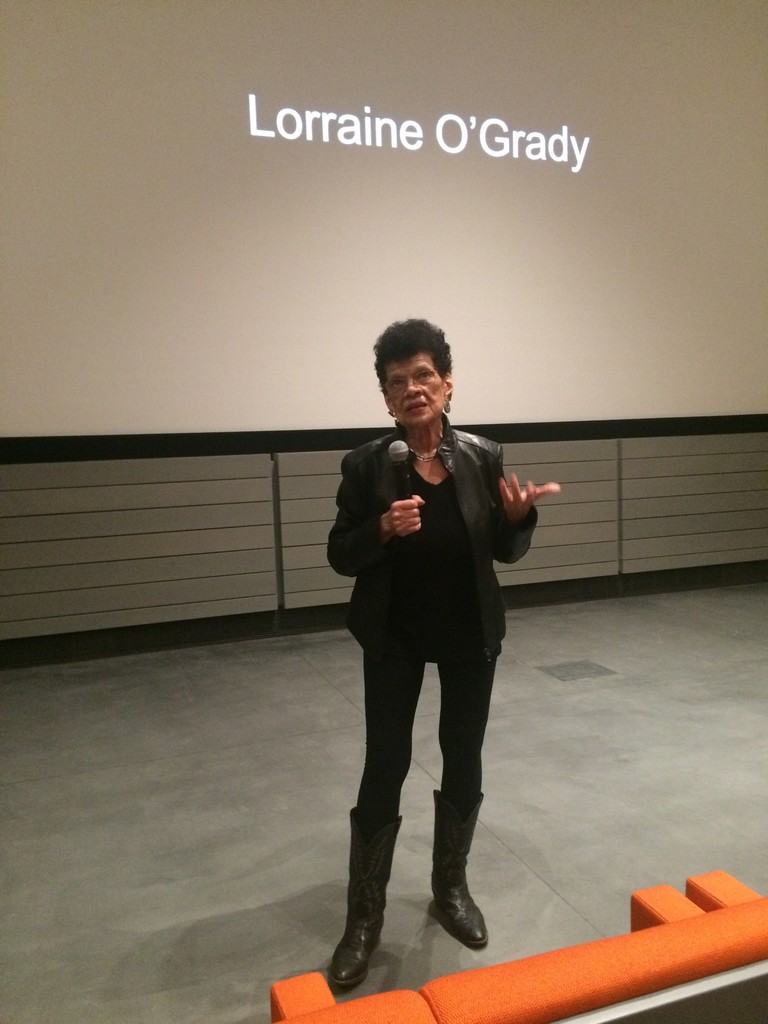 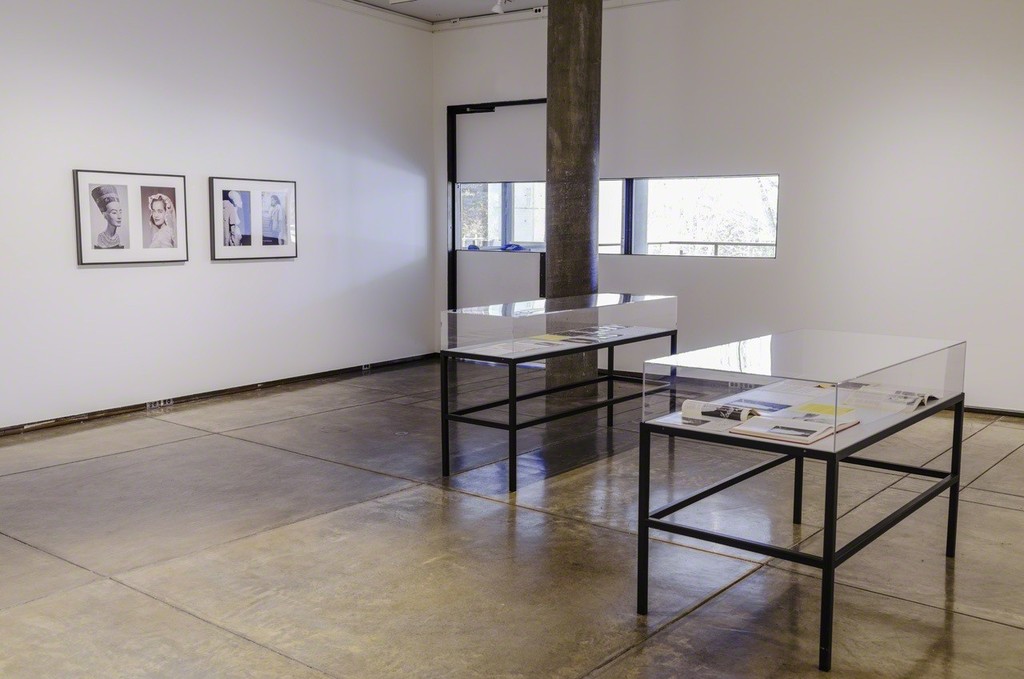 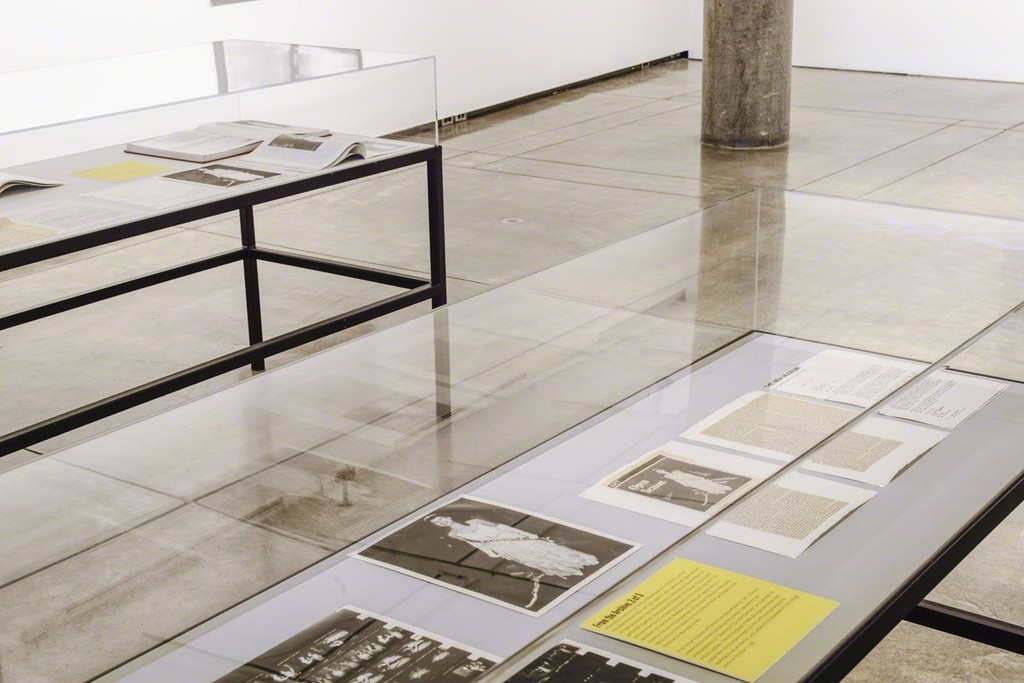 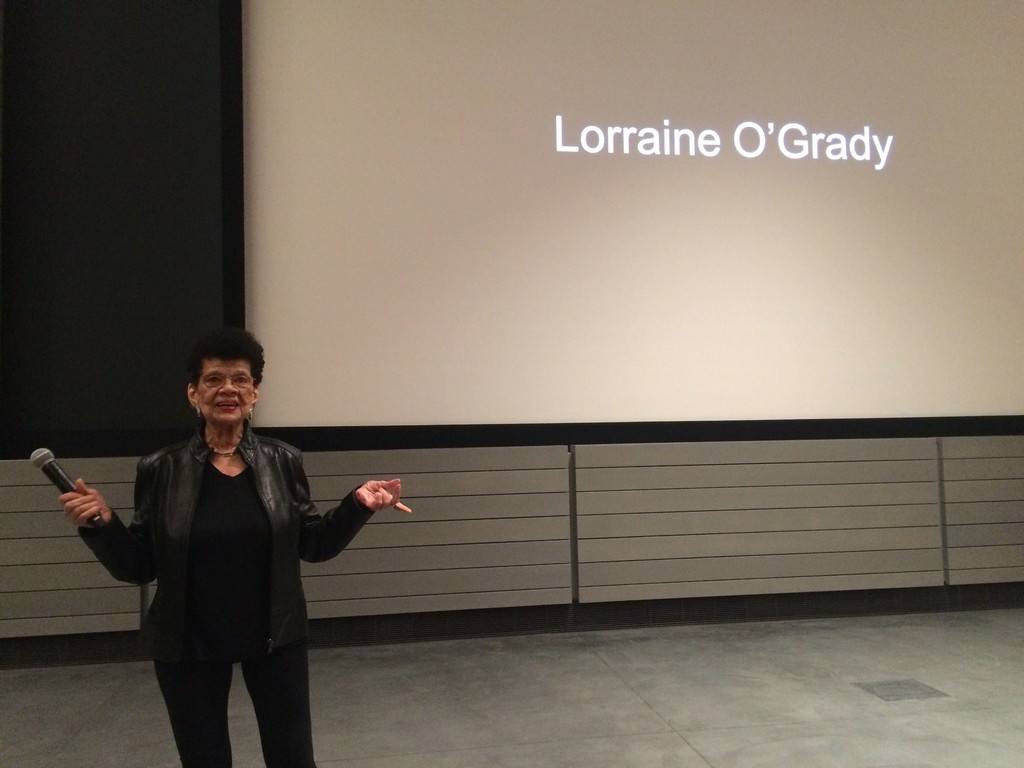 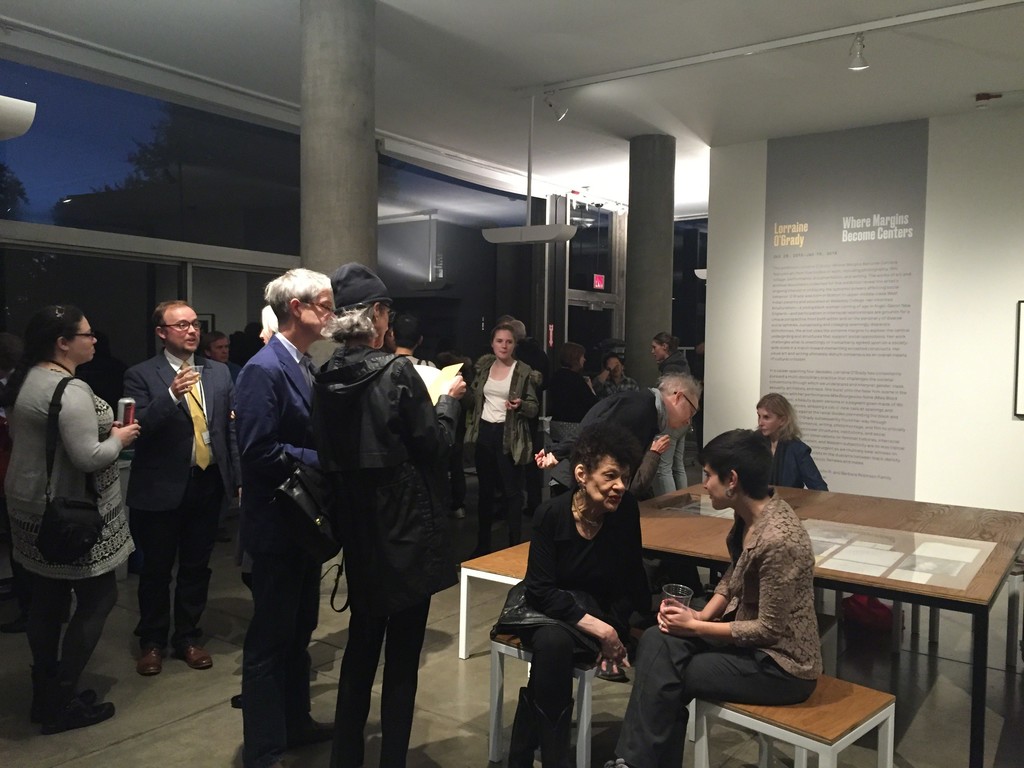 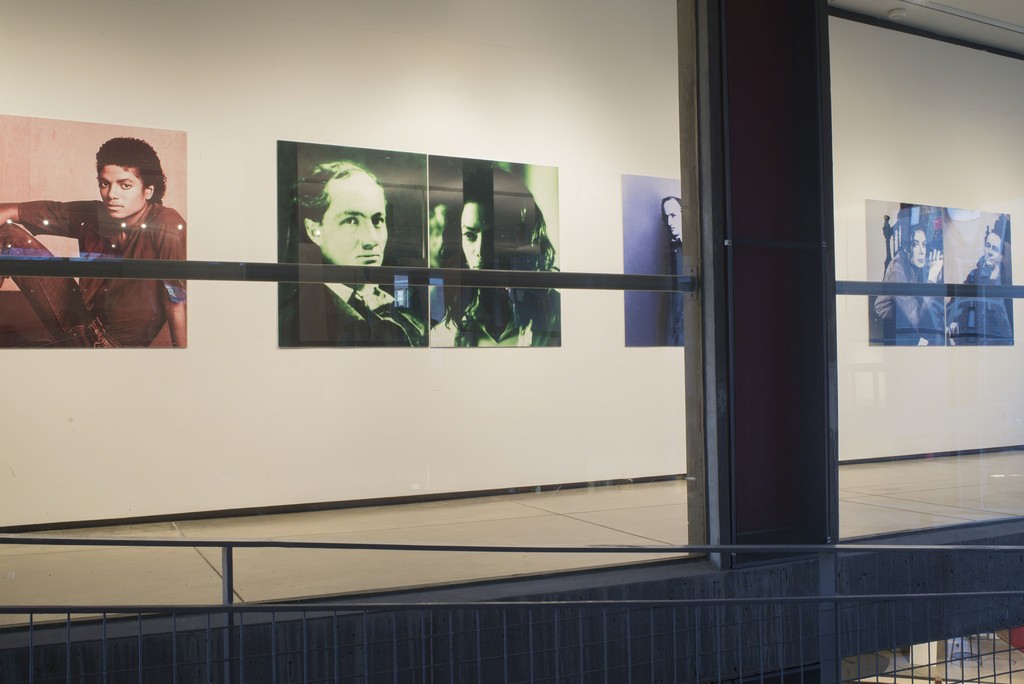 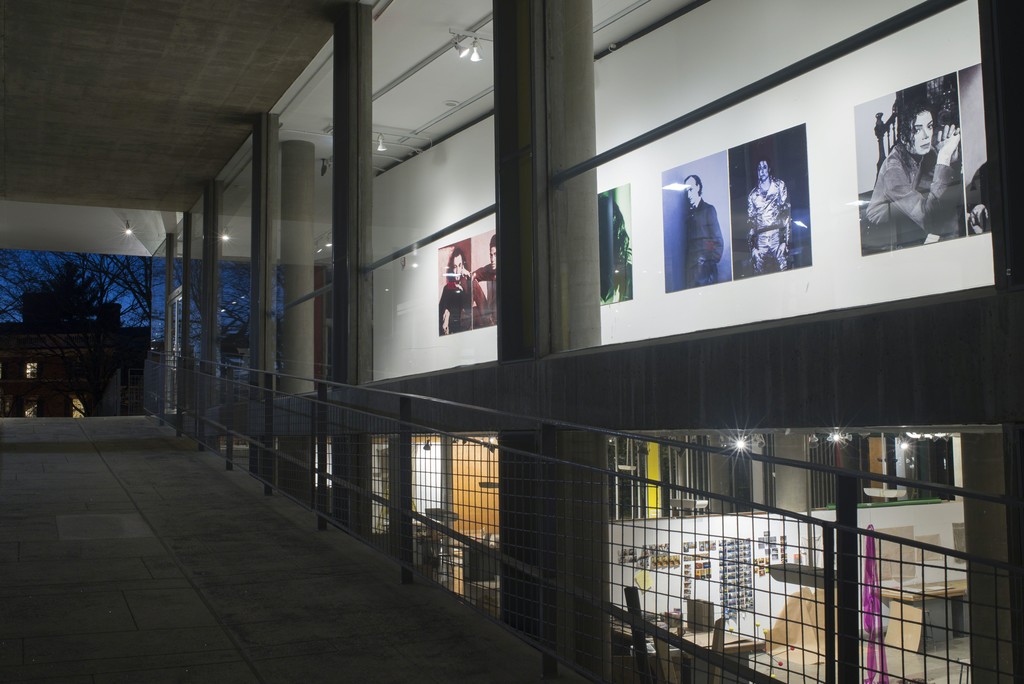 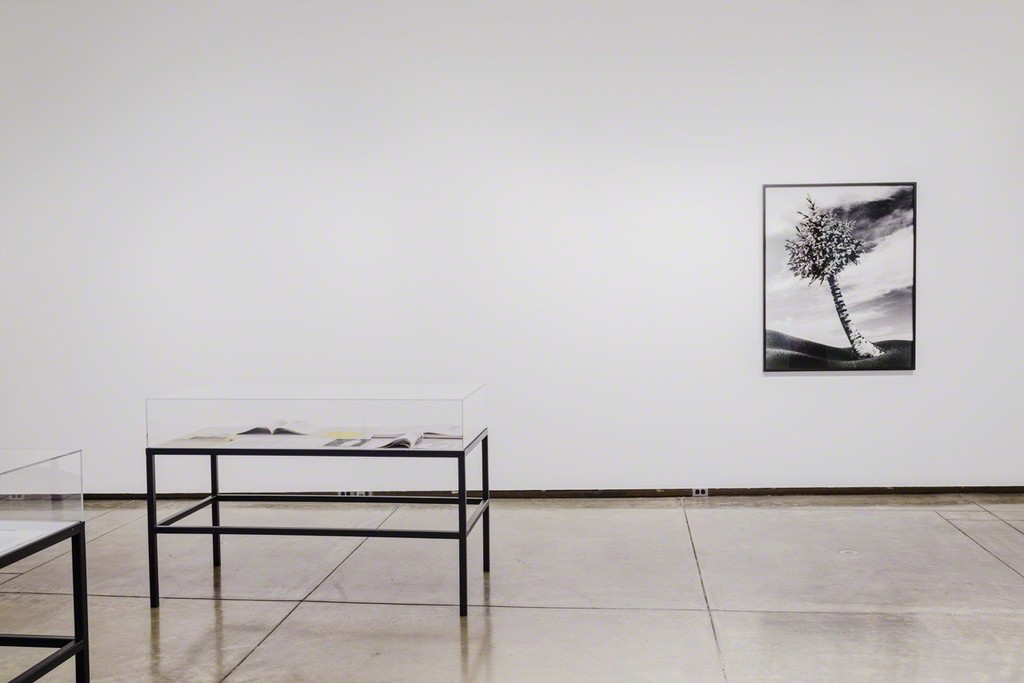 For four decades Lorraine O’Grady has consistently pursued a multidisciplinary practice in visual art and writing that challenges the societal conventions through which we understand and interpret gender, class, sexuality, art history, and race. She burst onto the New York scene in the early 1980s with her performance Mlle Bourgeoise Noire (Miss Black Middle Class), a beauty queen persona in a dress made of 180 pairs of white gloves, whipping a cat o’ nine tails at openings and shouting poems against the racial divides permeating the black and white art worlds. O’Grady subsequently found her way through photography, performance, writing, photomontage and film to critically engage the complicated power structures, institutions, and social constructs that guide feminist histories, interracial relationships, biculturalism, and Western subjectivity. Her potent observations are no less topical today and, in fact, even more urgent as we routinely bear witness on social media and news outlets to the dualisms between black identity and white identity, rich and poor, females and males.

The exhibition Lorraine O’Grady: Where Margins Become Centers features art from five bodies of work including photography, film, collage, performance documentation and writing. The works collected for this exhibition reveal the artist’s ongoing interest in the systemic powers affecting social behavior. O’Grady was born in Boston to upper-middle-class West Indian parents and educated at Wellesley. Her inherited biculturalism–a young black woman coming of age in rarefied New England–and participation in interracial relationships are grounds for a unique perspective from both within and on the periphery of diverse social spheres. These binary oppositions provide the basis for astute observations on human civilization, often deployed in the form of the diptych and notable in the series Miscegenated Family Album and The First and the Last of the Modernists on view at the Carpenter Center. Juxtaposing and collaging seemingly disparate dichotomies, the artist uses the extreme margins to explore the central undergirding supporting social oppositions, challenging what is falsely agreed upon in a march toward dismantling accepted constructs.