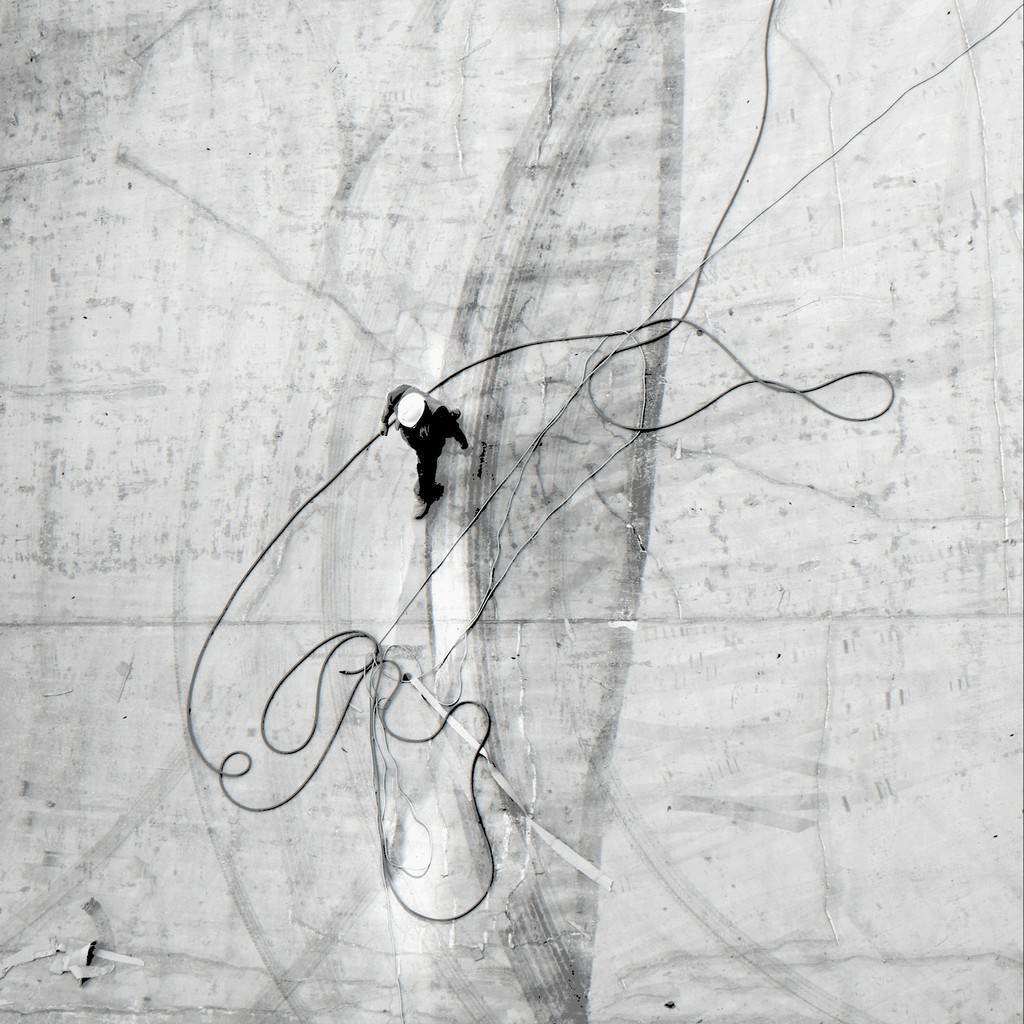 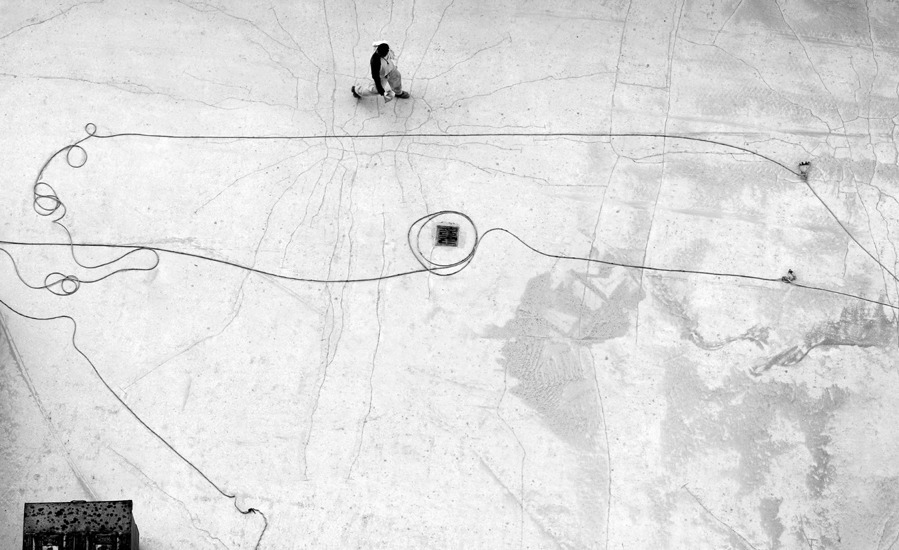 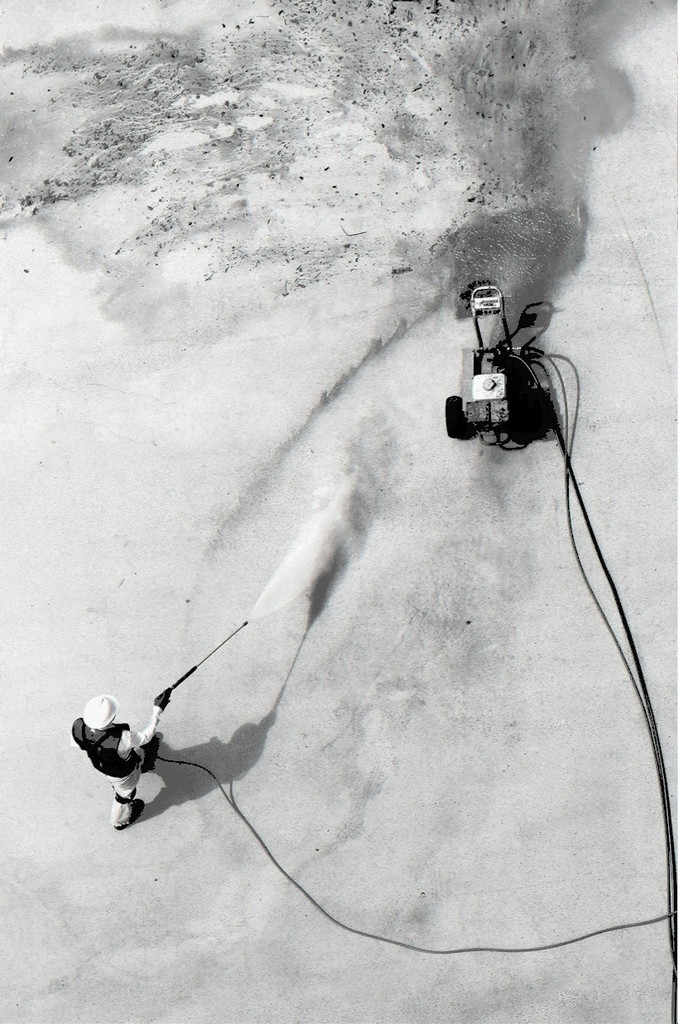 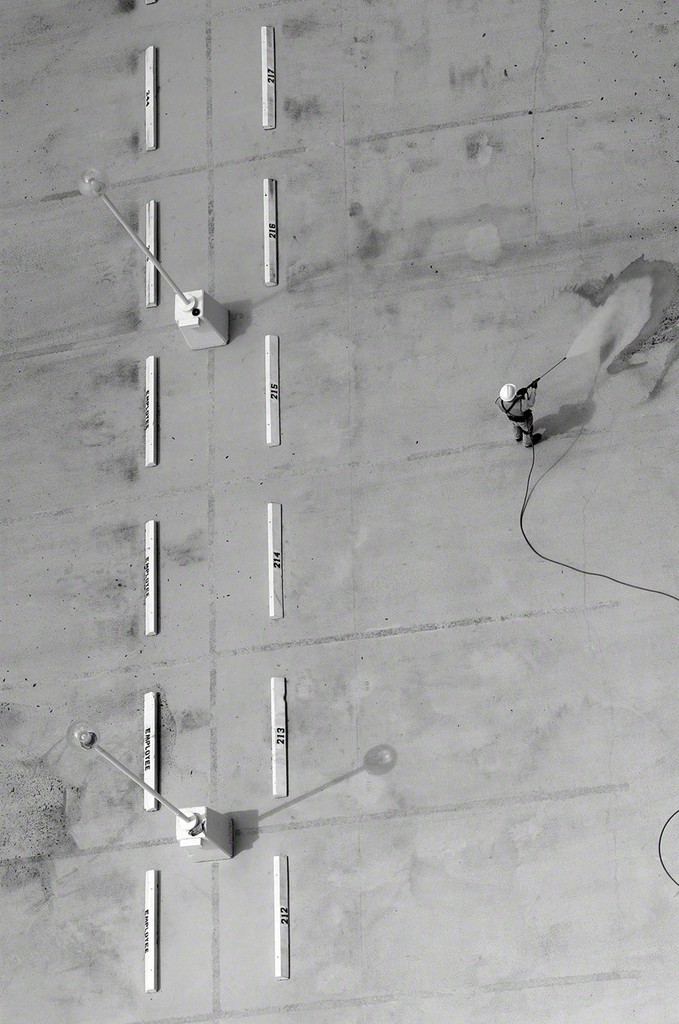 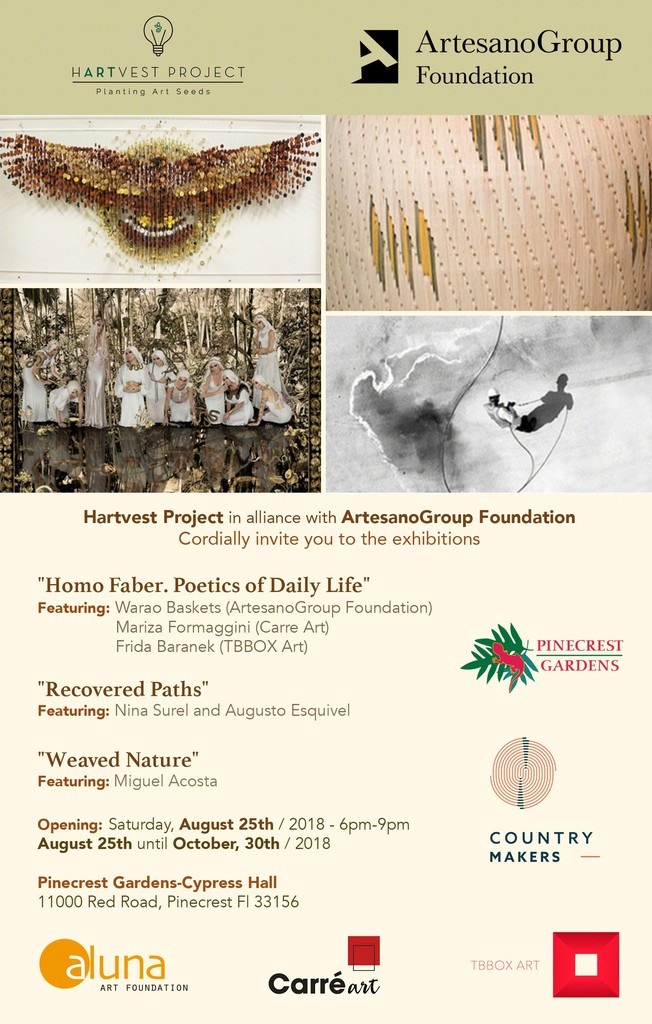 'Homo Faber' (Latin for 'Man the Maker') is related to the way in which the human race has created another world, adding to the natural environment a universe of things created through manmade tools. Centuries after the separation between art and craft, there was an aesthetic revolt known as the Art & Craft Movement. Among their beliefs was the idea that “the connection forged between the artist and his work through handcraft was the key to producing both human fulfillment and beautiful items that would be useful on an everyday basis." Later the Bauhaus fought to surpass the distance between the functionality or the applied arts and the visual arts. And the most influential artist of the 20th century, Marcel Duchamp, used to present himself as someone who make things, a kind of artisan.

"Home Faber: Poetics of Daily Life" gathers works by two Brazilian artists, Frida Baranek and Mariza Formaggini, with the craft art made by the Guaraos people, in the Orinoc Delta, Venezuela. Poet Jacqueline Goldberg expresses, “[the Orinoco] are weavers of immemorial origin." Thanks to the efforts of the Harvest Project, in alliance with ArtesanoGroup, Aluna Art Foundation, Carre Art, and TBBOX we are able to present and contemplate a dialogue between contemporary art and the highest expressions of crafts which reveal the “poetics of daily life."

For Mariza Formaggini, every type of work could be depicted with a poetic aesthetic: the workers from her exhibited series, "Poetics del Quotidiano" ("Daily Poetics"), are shown from an areal perspective and the result is a poetic documentation connected to the aesthetic power of the quotidian interventions that we have made in our world through many different types of labor. How much beauty can arise from the contemplation of the most common and least observed trades? Mariza Formaginni´s photos accomplish the revelation of the beauty inherent in the interventions achieved by the Homo Faber. Her poetic depictions of labor astonish us.

Frida Baranek creates three-dimensional drawings with layers of forms that are superimposed. She uses industrial materials such as mesh, or metal in combination with delicate papers made by the artist’s hand. She also recreates objects of daily life, canceling their functionality and transforming them into artworks that allowe us to rediscover the poetics of daily life. The notion of labor and craftsmanship are present in works that are fully inserted into the language of contemporary art and ultimately pose paradoxes which hint to existential tensions.

"In my work,” Baranek says "the tensions between interior and exterior, emptiness and fullness, light and heavy and soft and hard contribute to our disorientation even as they seduce us. This ambivalence of the forms express an unstable sculptural presence, a way of being in constant mutation…"

The pieces by the Guarao, "people of the water," are one-of-a-kind and made without patterned templates, without rules or molds. Instead, they give an organic account of a heritage which deserves to be known, perpetuated and enjoyed with a great deal of reverence, according to Sudán Macció, author of the book "Hacedores de país mundo e imagen del artesano ancestral" ("World Country Makers and Images of Ancestral Craftsman"), Caracas, 2005.

For the first time in almost fifteen years of operation, the ArtesanoGroup Foundation offers the possibility of acquiring a select set of pieces belonging to its private collection, rigorously created from the Doors of Venezuela, which promotes the handicraft heritage of the Guarao people. As a Unesco Center, ArtesanoGroup has certified each piece for the purpose of safeguarding the living memory and the intangible heritage of Venezuela ancestral culture.