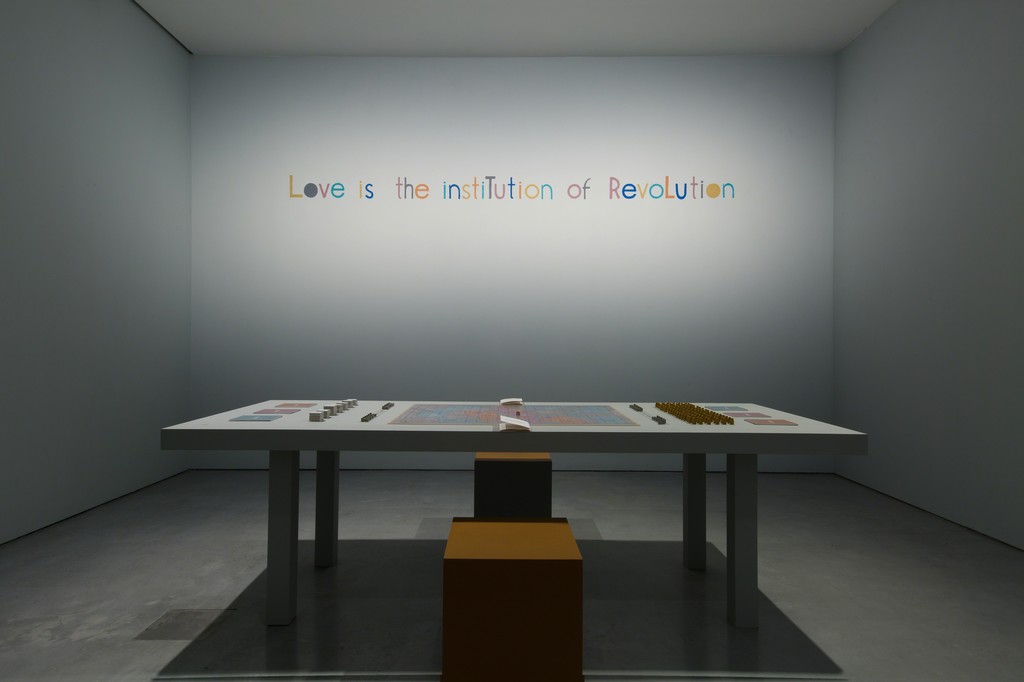 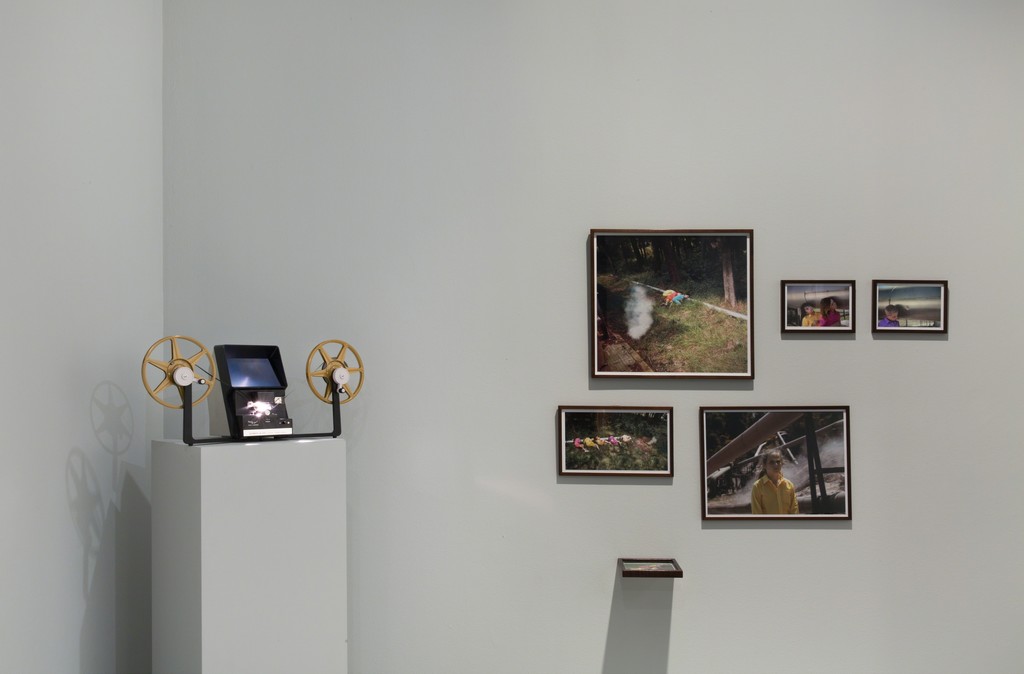 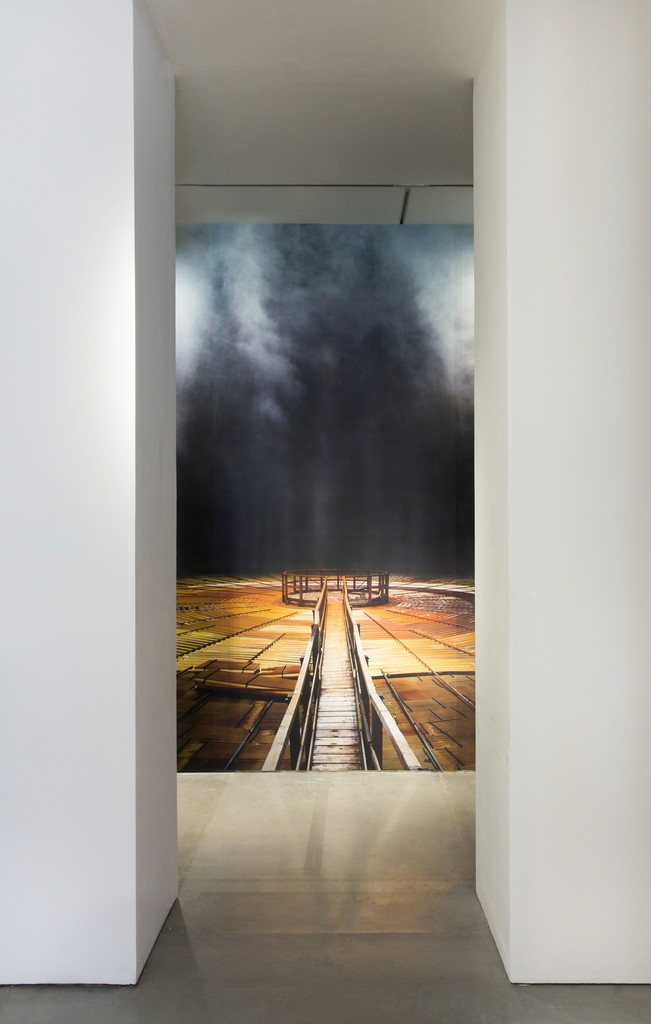 Known for its striking geothermal geography and sulfurous springs to which it owes its name of Valle Del Diavolo (Devil's Valley), it was there that Dante found inspiration for his Inferno.

In 1911, the world's first geothermal power plant was built in the area to generate electricity. Modernist villages were later constructed by the iconic Italian architect Giovanni Michelucci to house the thousands of workers brought in to operate the plant. But by the early 1980s, the power plant had become increasingly automated leading to major unemployment, rapid depopulation and in some cases, the abandonment of entire workers' villages. Fascinated by the unique soundscape of the region and responding to its socioeconomic history, Karikis worked with local children between the ages of five and twelve for his film Children of Unquiet. Orchestrating a "takeover", the film shows kids bursting into the abandoned village, sometimes imitating the roaring sounds of geothermal geysers or chanting an industrial din, and sometimes reading passages about productivity and love by the Italian philosopher Antonio Negri.

Widely praised following its current exhibition as part of British Art Show 8, the film is accompanied by an extended body of works, presented in the UK for the first time at Carroll / Fletcher. A poignant photographic series pictures the children sleeping and listening to the sonorous industrial landscape, while a Super 8 film animates brightly coloured drawings in which the children dream up their village in the future. A series of larger images sets the children's futurological visuals within their former homes, and alongside, a conceptual board game activates decision-making processes, dilemmas and conflicts echoing the contrasting socioeconomic narratives of deindustrialisation and automation, followed by worker migration and depopulation.

Together, these works compose the full scope of Karikis's ambitious project, which resonates with new ways of thinking about the future of territories scarred by industrial obsolescence. In turn playful, meditative and spectacular, Children of Unquiet hints at solutions that are conjured up by the poetic imagination of those most threatened by current shifts.