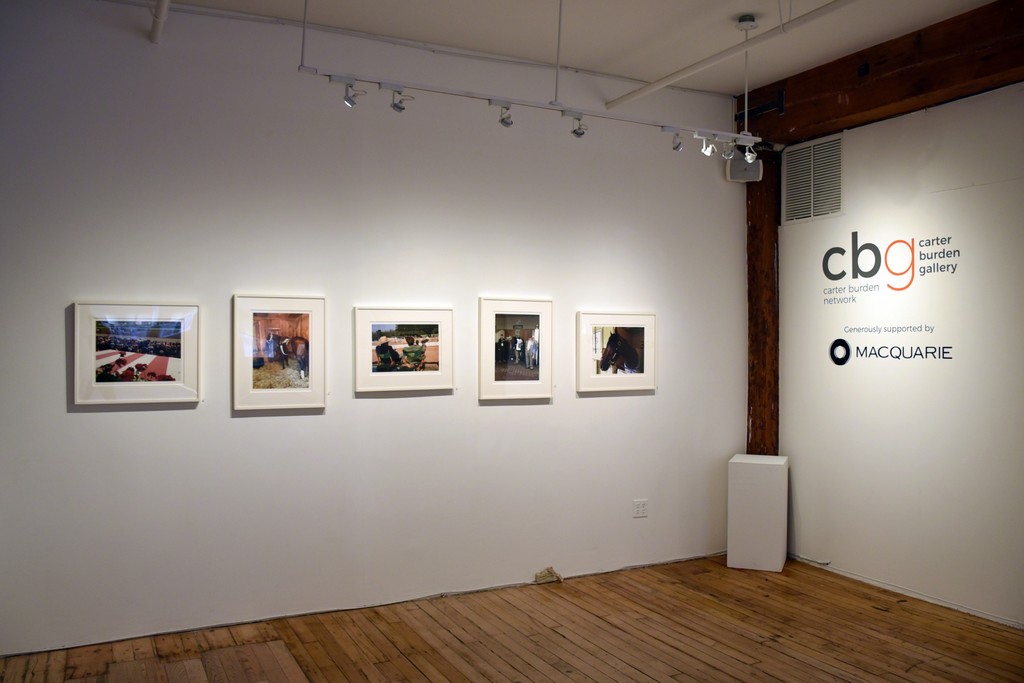 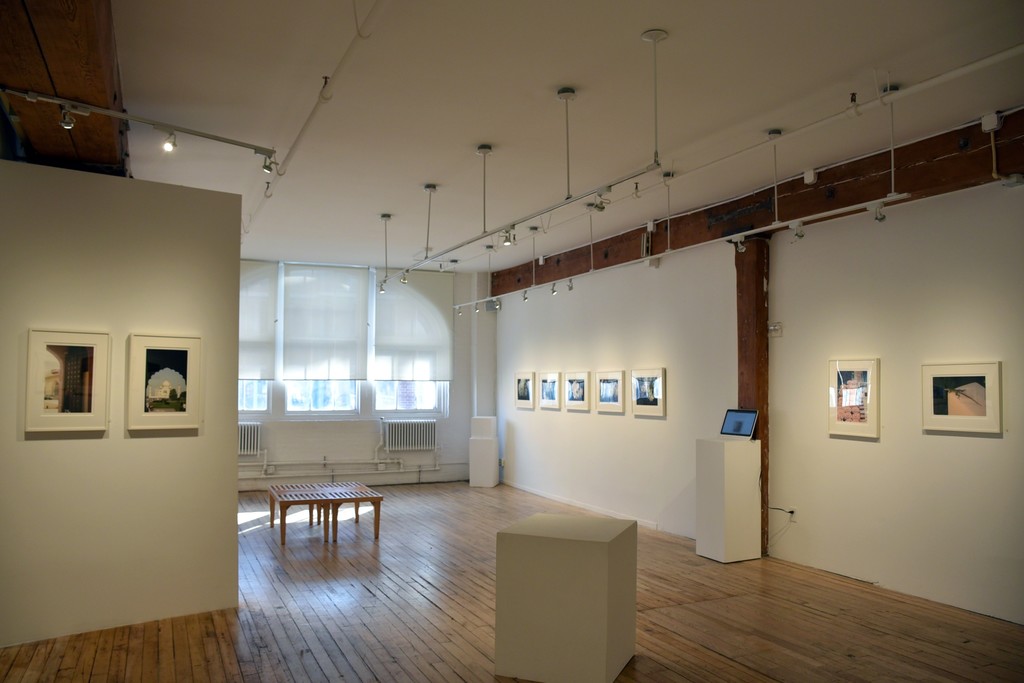 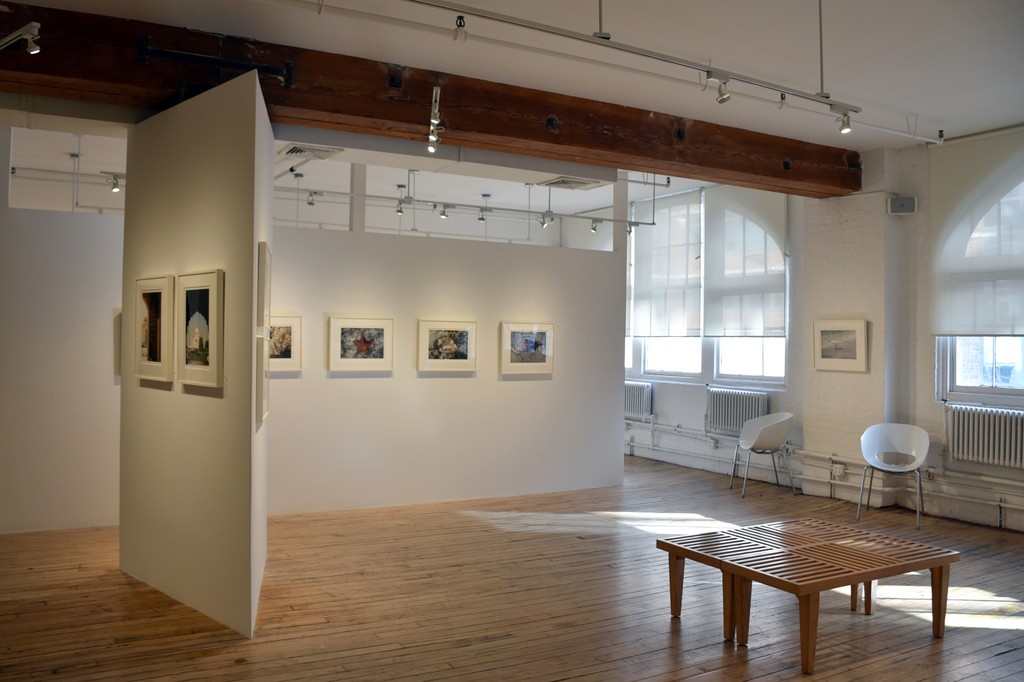 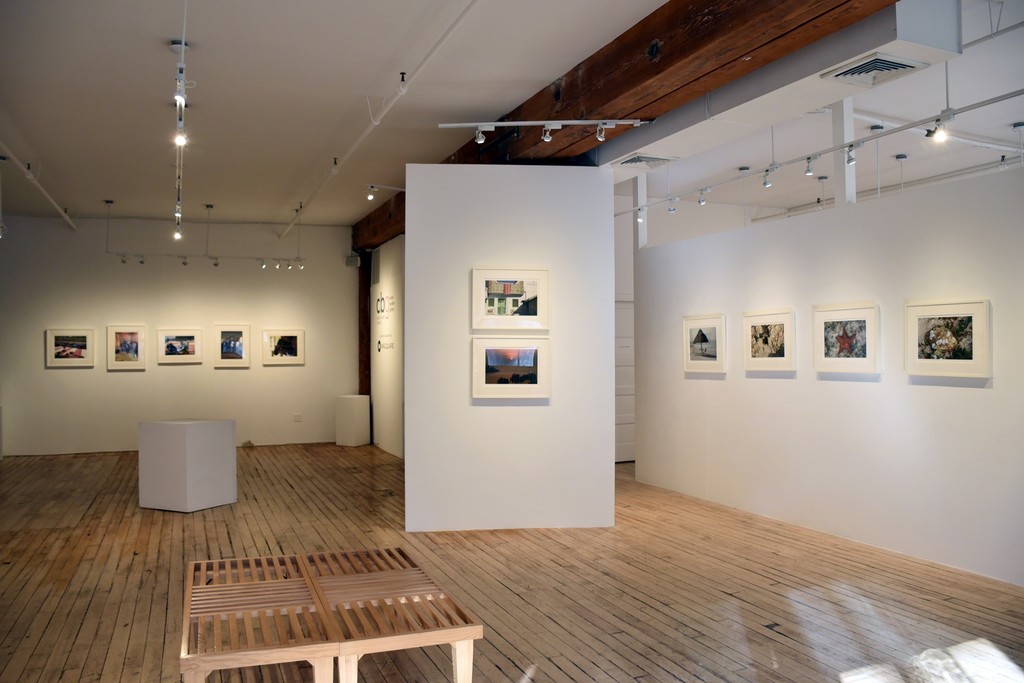 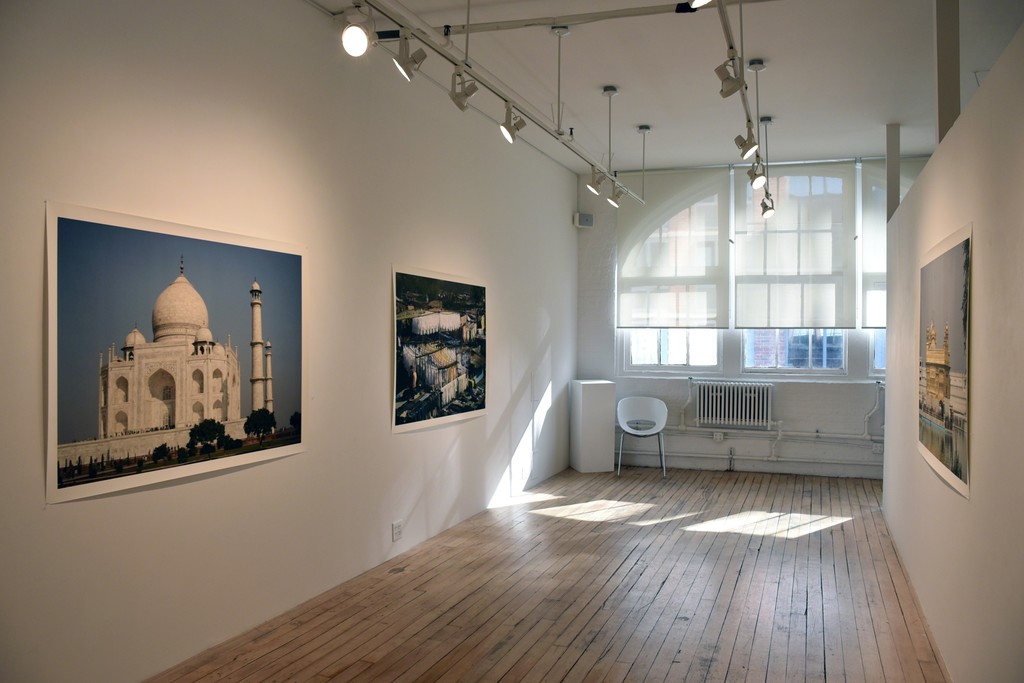 In I TOOK THAT?!, a benefit in which all proceeds will be donated to the Carter Burden Network, photographer and philanthropist Margaret Smith presents beautiful images of architecture and nature from her travels. Smith’s first camera was a simple viewfinder with which she quickly went through many rolls of film learning that every shot was not a "keeper”. In the beginning she used only black and white film, which she began developing and printing in the attic of her house in Toronto. By the time she moved to New York, film developing and printing had become so much more advanced that she gave up the small bathroom/dark room arrangement she had in her apartment and elected film developers in the neighborhood. Without a specific theme to her photographs, Smith is drawn to take an image when the moment is just right. Smith states, “I have been privileged to have visited many interesting places and have enjoyed the experiences later with my photographs."

Margaret Smith was born, raised, and educated in Belfast, Northern Ireland. With an aptitude for numbers, she worked in an aircraft company as a technical computer, the same occupation as the ladies in the recent film "Forgotten Numbers", but many years earlier. After moving to Toronto, Canada she worked for an actuarial firm where she met her husband, an actuary, and then moved with him to the United States in 1975. In New York she has been an active supporter of the Central Park Conservancy, the New York Cornell Medical Center, and the Carter Burden Network. She has been very happy in this city and although she still retains a slight accent, she thinks of herself as a New Yorker. Margaret Smith appreciates the support and encouragement of her husband over the last 50 years and has the benefit of his thoughtful constructive criticism.