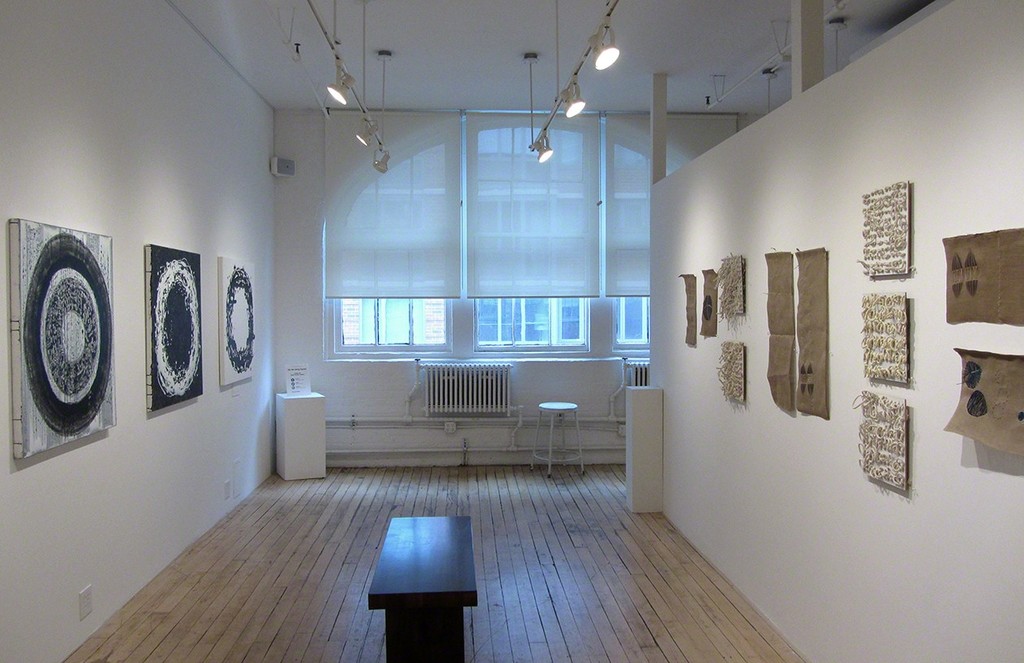 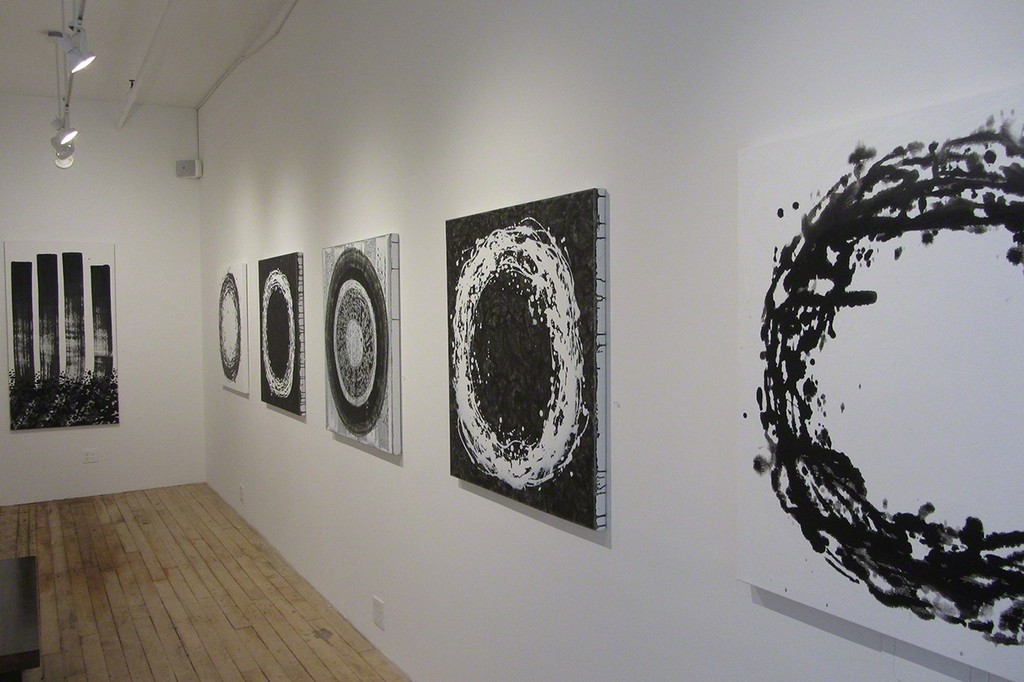 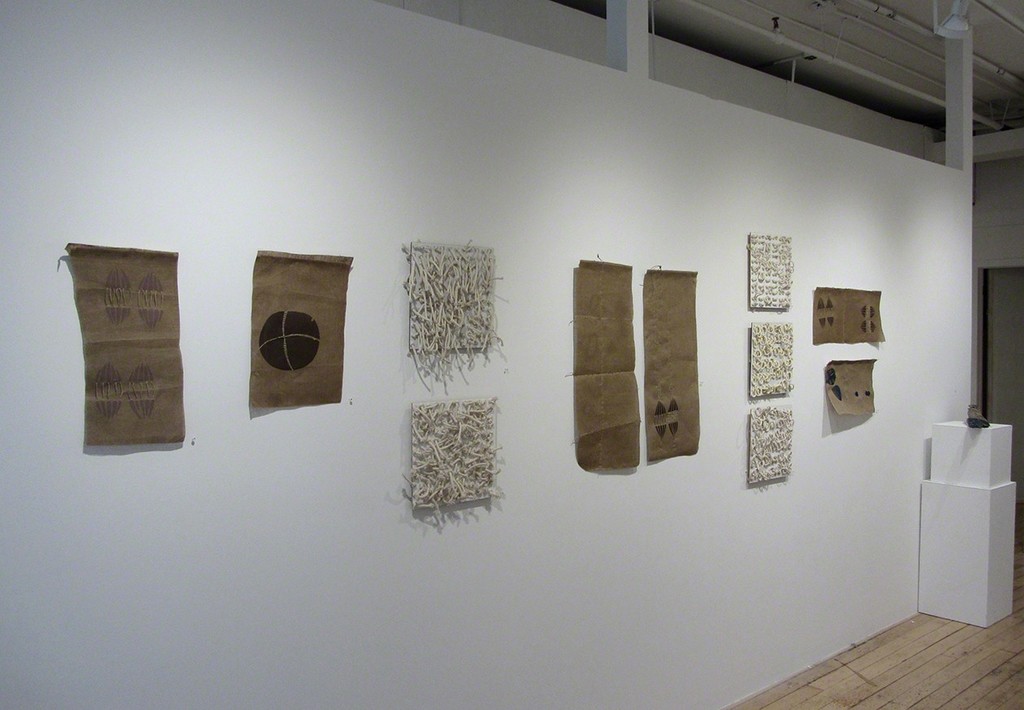 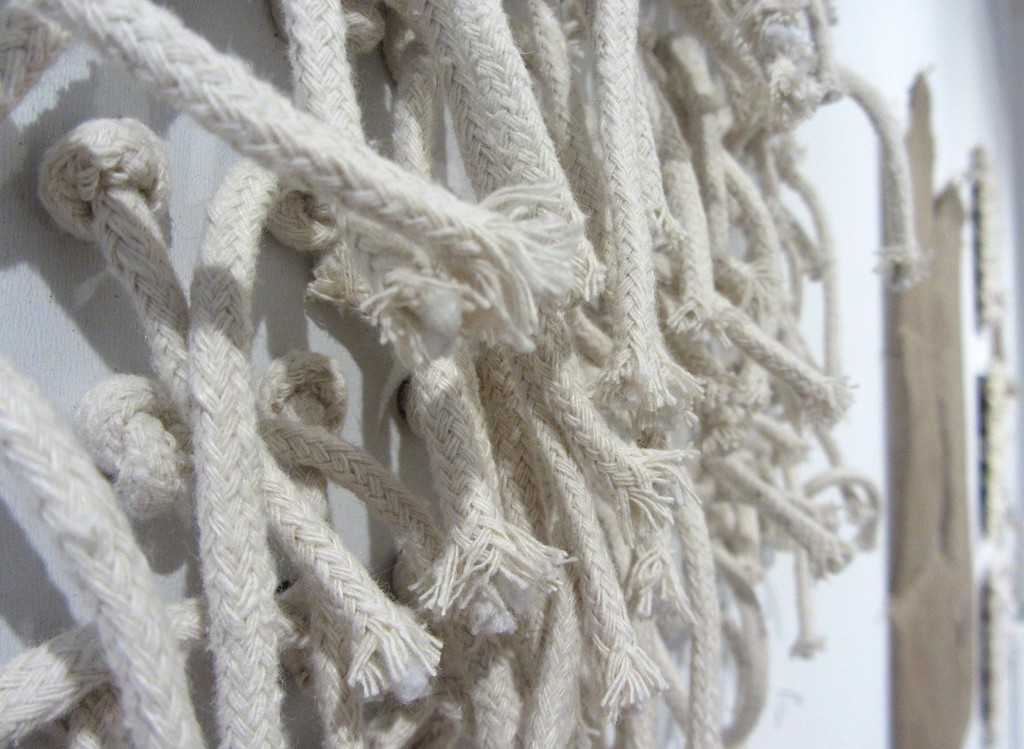 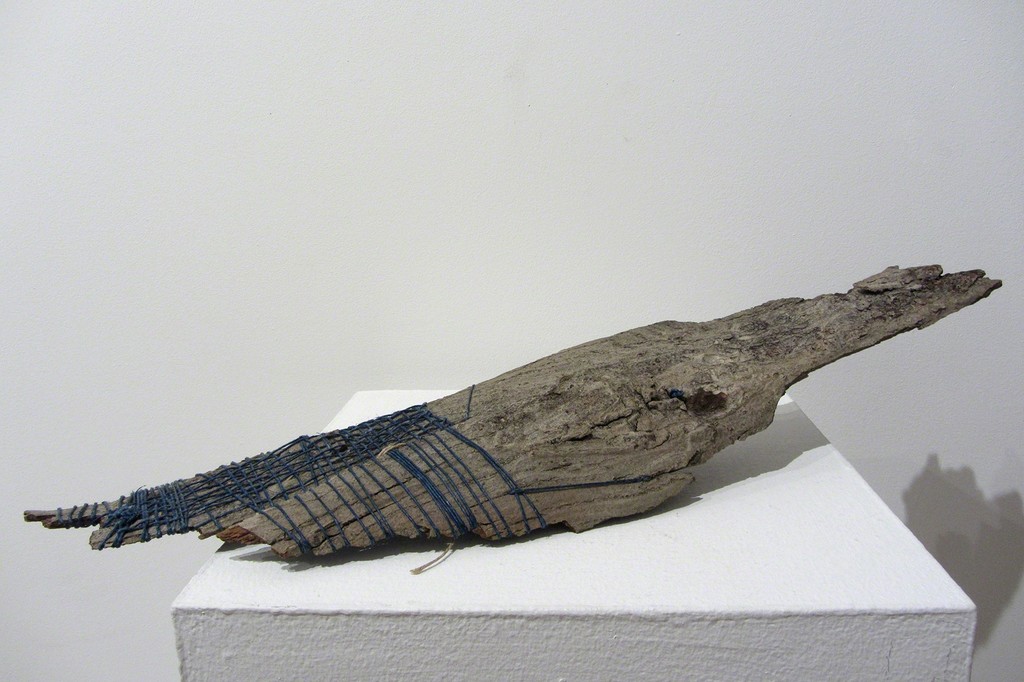 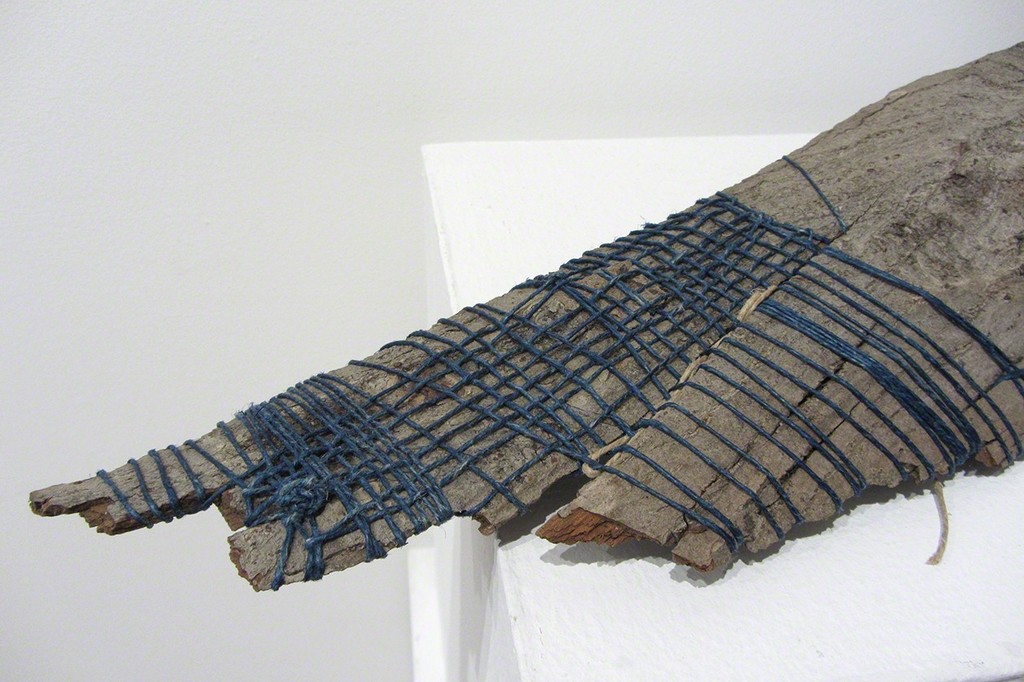 In Kaiwa, painter Kiyoshi Otsuka presents monochromatic works on canvas inspired by organic forms and water. Having worked in propagation for the New York Botanical Garden in the Bronx, he finds roots, trees, weather, and water pivotal influences. Otsuka states, “The images I present here speak to the beauty, intensity and mystery of nature and our deep connection to its ever evolving and transformative power.” The liquidity and impact of this powerful element are evident in his paintings.

Born north of Tokyo in the mountains of the Gumma Prefecture, Japan, Kiyoshi Otsuka studied in Paris at the Académie de la Grande Chaumière. Stimulated by the encouragement of Akiyama, sculptor, friend and mentor, Otsuka moved to New York and enrolled at the Art Student’s League. There, he studied with Knox Martin. Recently he has worked in his studio at the Arts Westchester landmark building in White Plains. His work has been exhibited in galleries in New York, London, Pennsylvania and Japan. Otsuka’s paintings are included in private collections in New York, Washington, D.C., Rio, Tokyo, and Paris.

In Kaiwa, artist Sue Koch explores a mixed media series entitled Lacings, which ties into her interest in structure, architecture, and textiles. Deeply influenced by Japanese aesthetics and culture, Koch states, “The lacing exercises seek, through a series of simple forms, to stretch beyond the basics to a more complex form and the juxtaposition of each work informs the next.” The exhibition Kaiwa (会話) translates to Conversation and is a two-person show with her husband, Kiyoshi Otsuka.

Artist and graphic designer, Sue Koch was raised in Connecticut where her father was a topographer, which greatly inspired her career. Koch spent over twenty-five years as the Graphic Design Manager at The Metropolitan Museum of Art (MET). In 2009 she received her MA from Columbia University. Since leaving the MET in 2014, Koch has been practicing as an independent design consultant providing creative direction, strategy, graphic design, and project management, as well as being a dedicated visual artist.