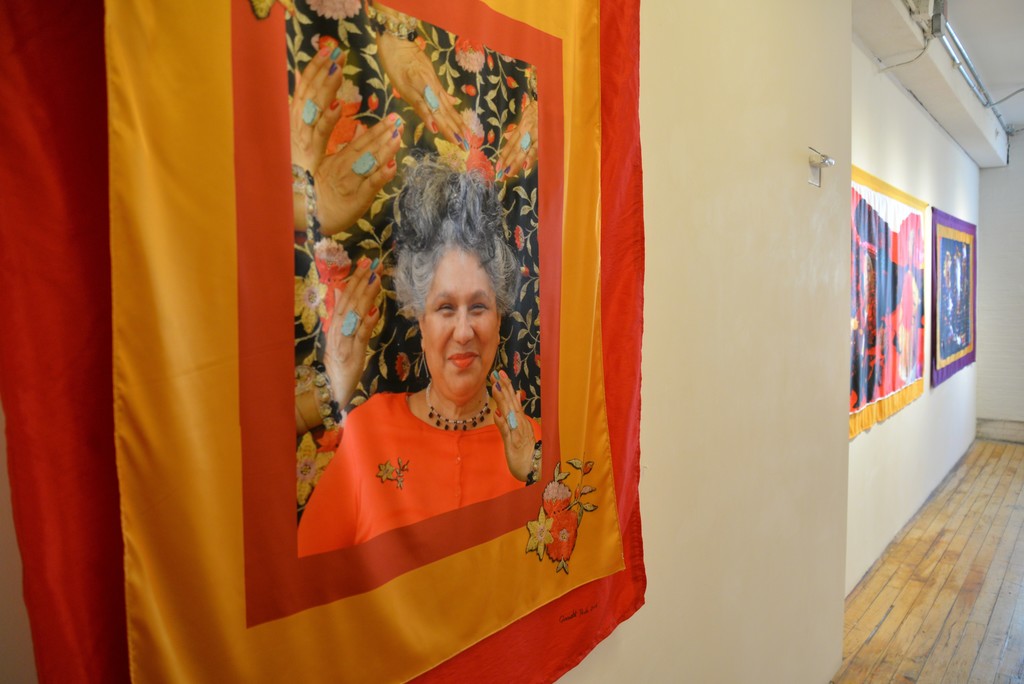 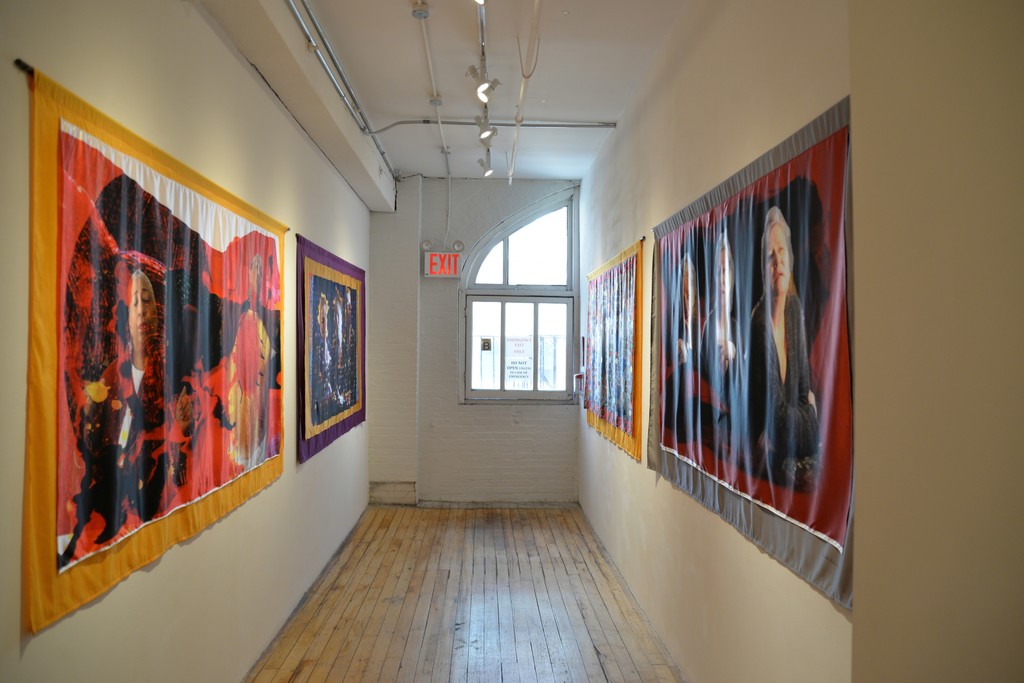 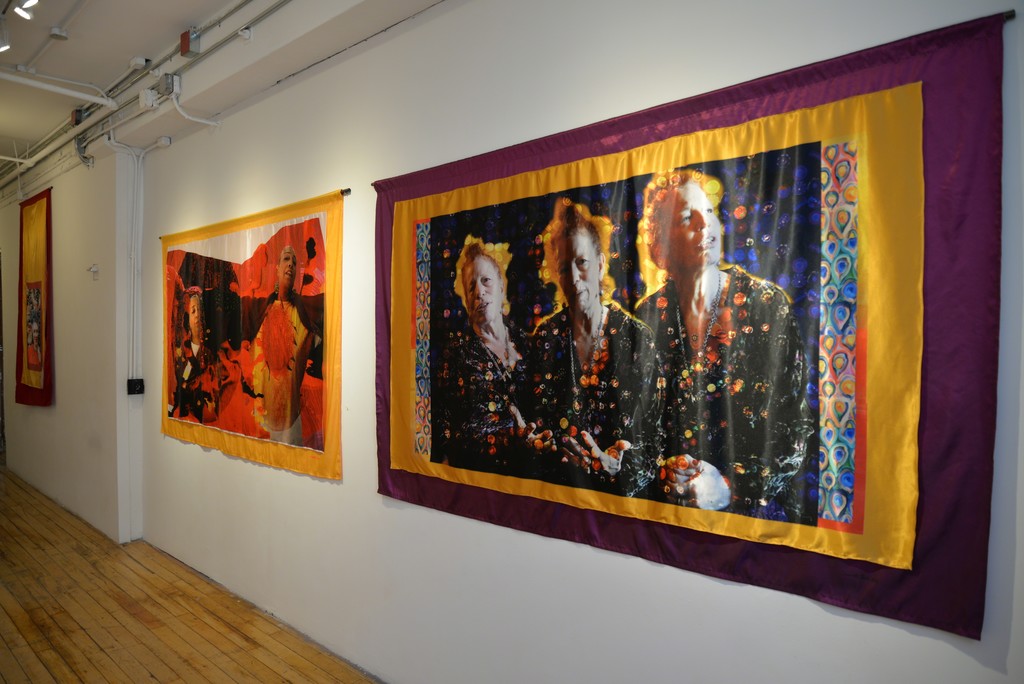 Carter Burden Gallery presents The Fire Inside in the gallery space On the Wall. The reception will be held April 7, 2016 from 6 – 8 PM. The exhibition runs from April 7th through 28th at 548 West 28th Street in New York City. The Gallery hours are Tuesday-Friday, 11am-5pm, Saturday 11am-6pm.

Quimetta Perle’s large-scale installation will be featured in the gallery space On the Wall. The artist is presenting an installation comprised of large-scale portraits of women over 50. The women are from a generation determined not to become invisible, diminished or cast aside because of their gender and age. Perle has been making celebratory images of women since the 1970s.

Quimetta Perle was born in Washington, DC in 1954 to an artist and a poet. Perle received her MFA in Computer Arts from the School of Visual Arts and her BFA from Minneapolis College of Art and Design. She has had 12 solo shows in galleries, nonprofit spaces and universities. In 2013, her historic work from the 1970's was featured in "The House We Built," a national show of feminist art over the last 40 years at the University of Minnesota. She has been in numerous group shows in galleries and museums over the last 35 years. In the late 70's and early 80's, Perle was a member of WARM Gallery, a women's cooperative in Minneapolis. Perle taught at Pratt Institute in the Digital Design and Foundation Departments from 1998-2005. She oversees an arts workshop program for people with mental disabilities and the HAI Art Studio for artists with mental illness through Healing Arts Initiative in Long Island City, NY.