Carwan Gallery presents the exhibition ''Contemporary Perspectives in Middle Eastern Craft'' exploring new avenues in design. With a concept that seeks to expand the vocabulary of traditional crafts, Carwan has commissioned a selection of international designers to create a series of new, limited-edition objects in partnership with local artisans in the Middle East. Each designer's project encapsulates the re-imagining of a distinct, time-honored craft, where the specialized technique of each artisan has formed the basis for the creation of a new object by the designer. For the occasion new objects and designers will be unveiled. 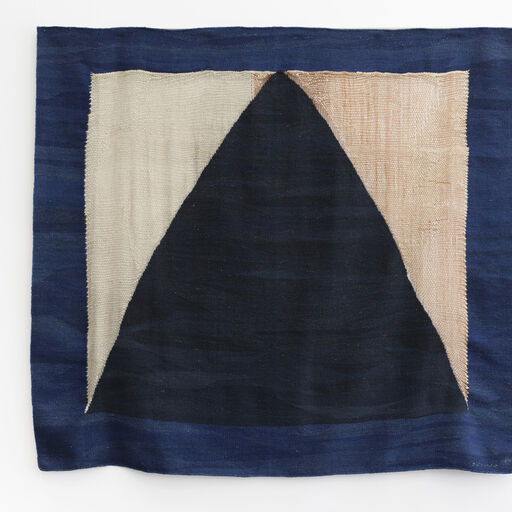 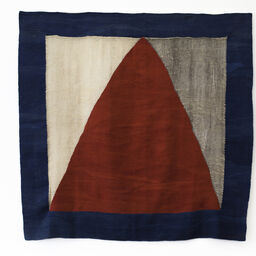 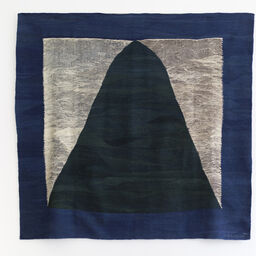 Carwan Gallery
Athens
Get More from Artsy—on the App