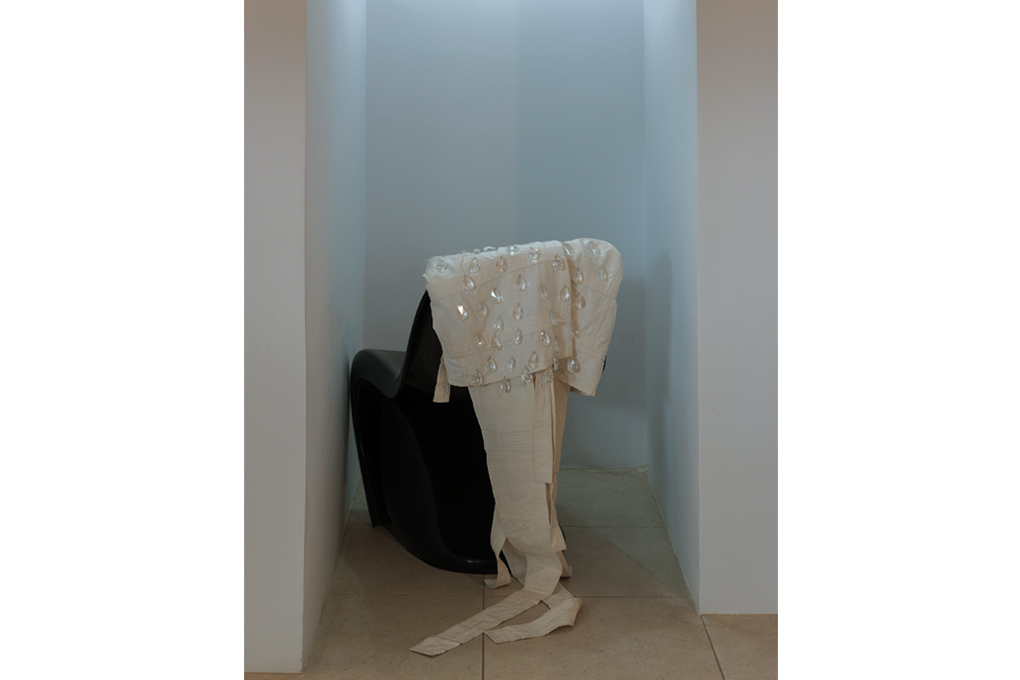 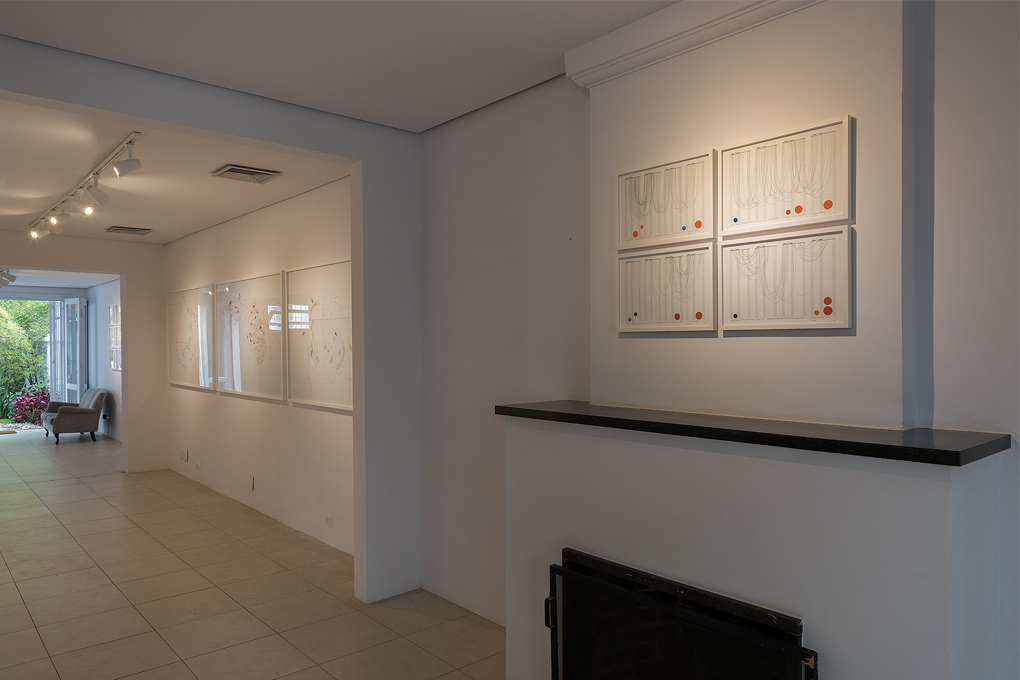 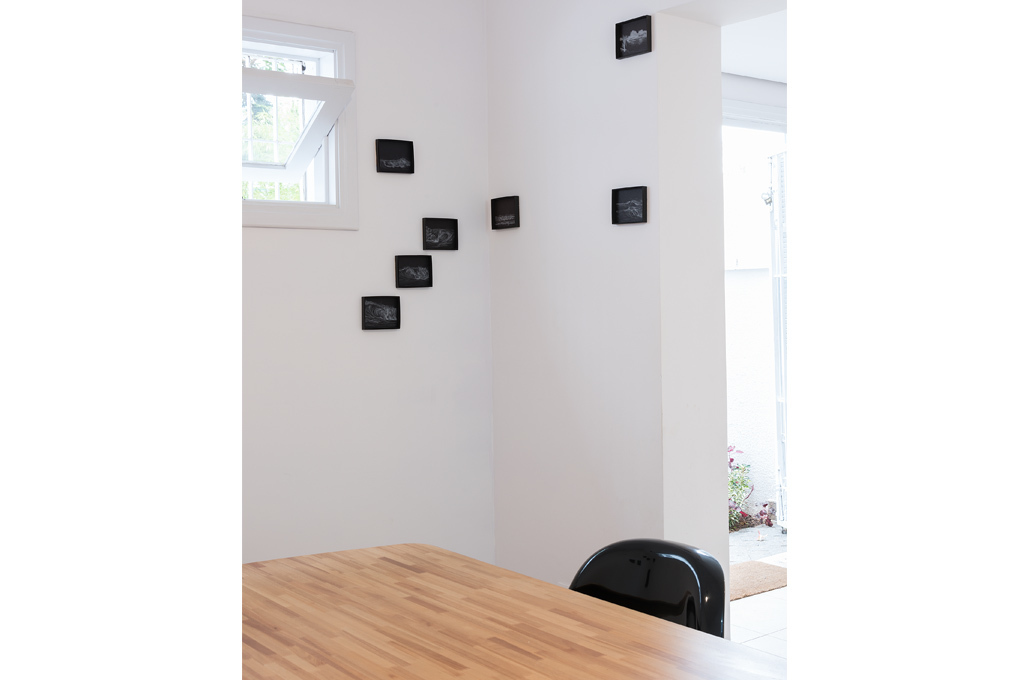 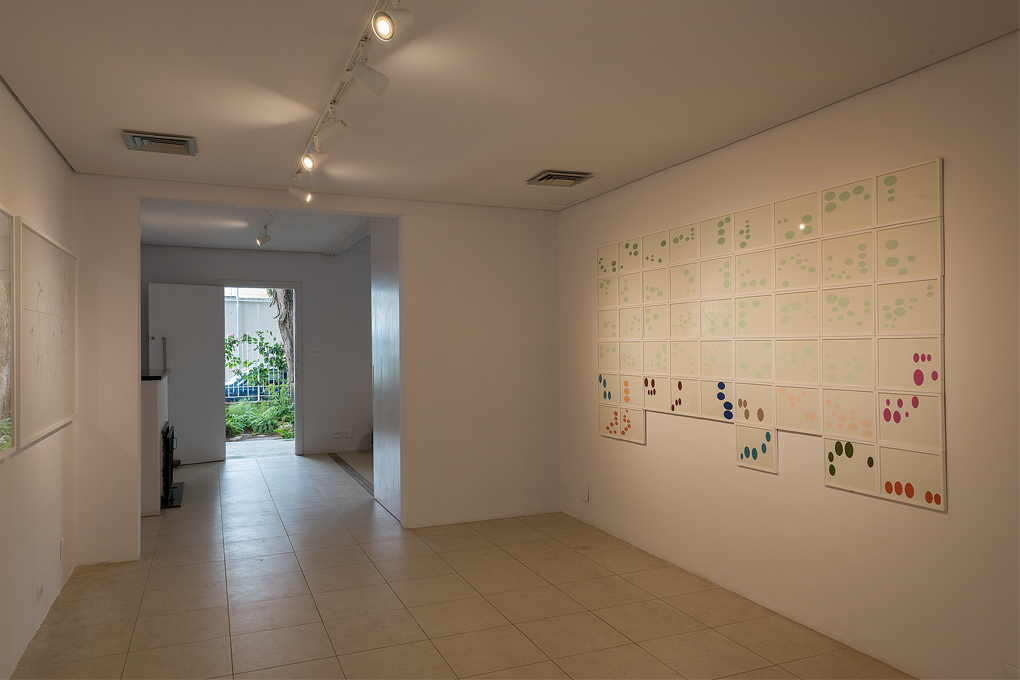 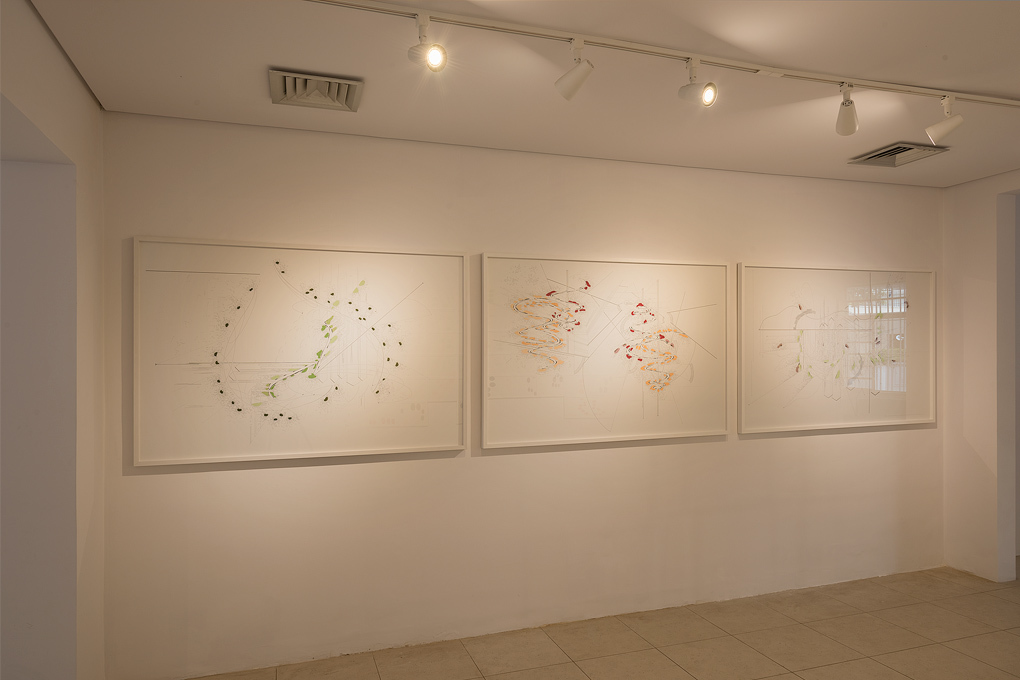 Casa Nova will open on the 17th of October the solo show by the Brazilian artist based in Berlin Lina Kim.

The exhibition "Paisagem Cega e Outras Estórias" is her first solo show after seven years without exhibiting in the country. In this show Kim occupies the Casa Nova environments with new works on drawings made with ink, pencil and gouache. The series "São Paulo Composition" was inspired by her displacements from São Paulo .

"The work is conceptual, involving stability and instability, recurrent urban streams as spatial planning, society and economy and how it places the contemporary man in this reflection on the nature. It seems to be a common place, but it's like how our body react in confrontations with architectural, spatial relations, at a time when contemporary philosophy discusses the 'oriented-object'. There is a freshness that ends to the eye, leading to gaps and possibilities, numerous for survival to imagery and imaginary places. "

Alongside her show Kim invited the Brazilian artist Andres Sandoval to develop a project in one of the rooms from Casa Nova in order to generate an open space for other creations and to share and exchange experiences and productions.

' lecture on something' from John Cage.
....
it is diffucult to talk
when you have something
to say precisely of the
words which keep making
us saying the way which
the words need to stick to
and not in the way
which need for our living