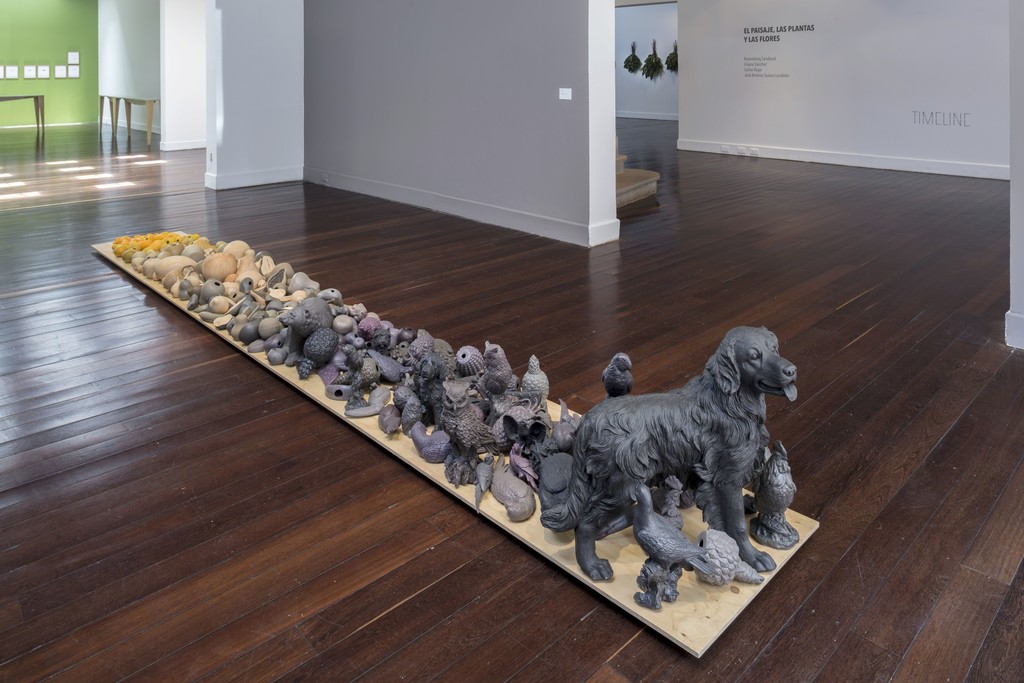 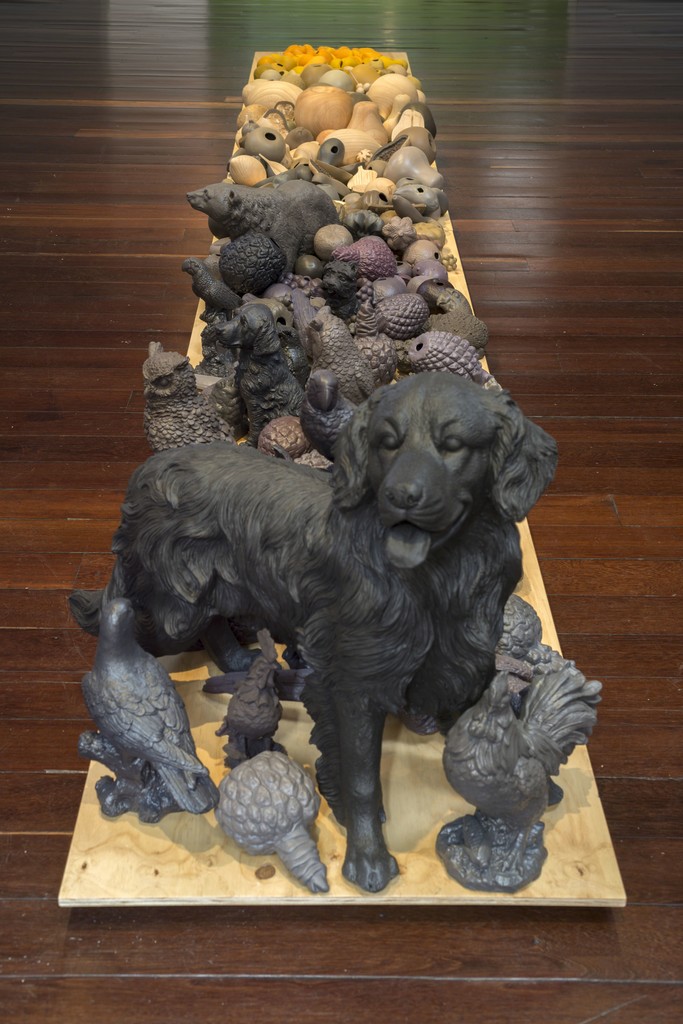 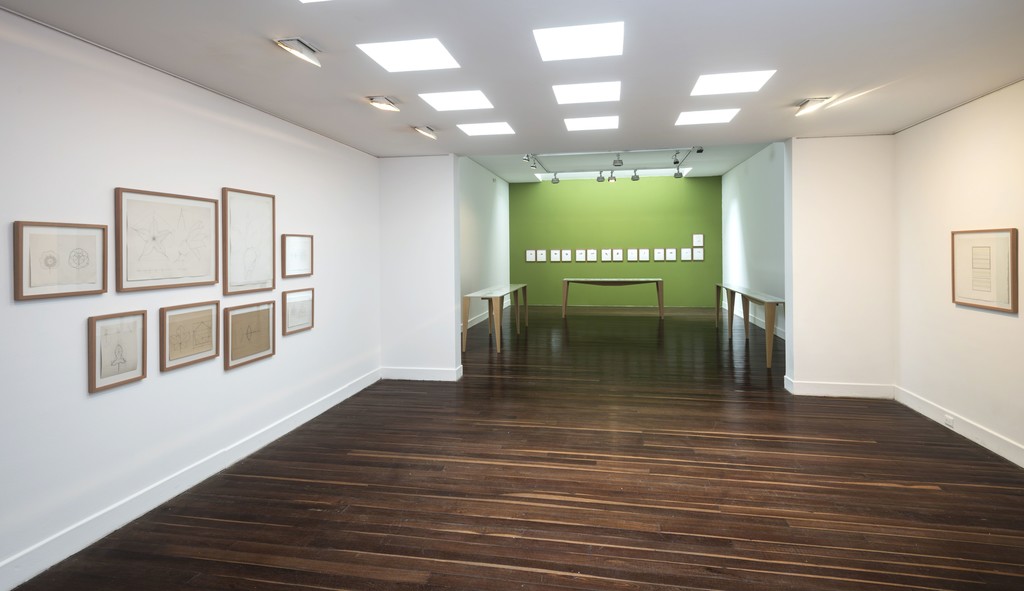 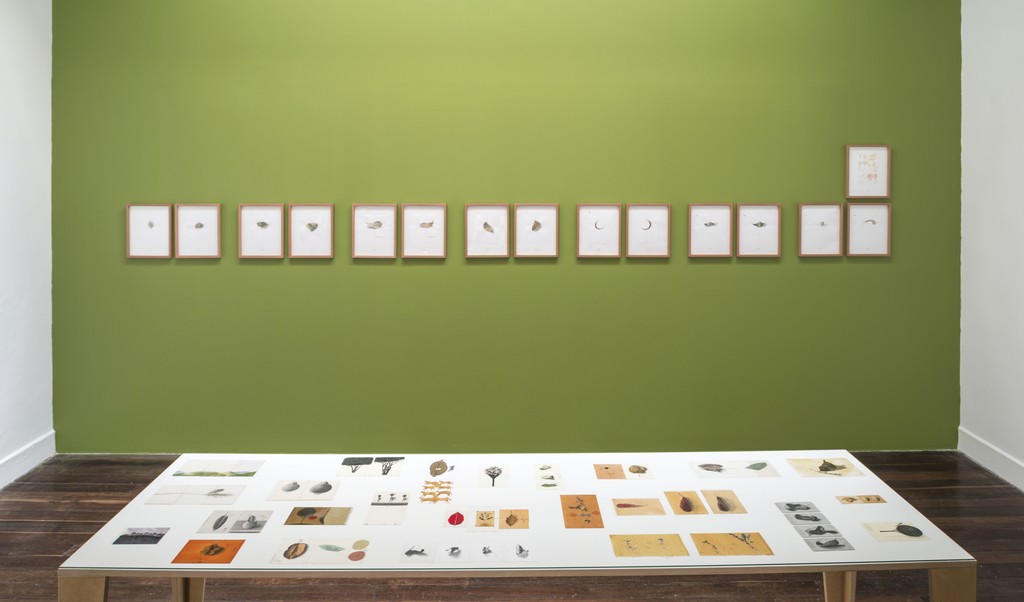 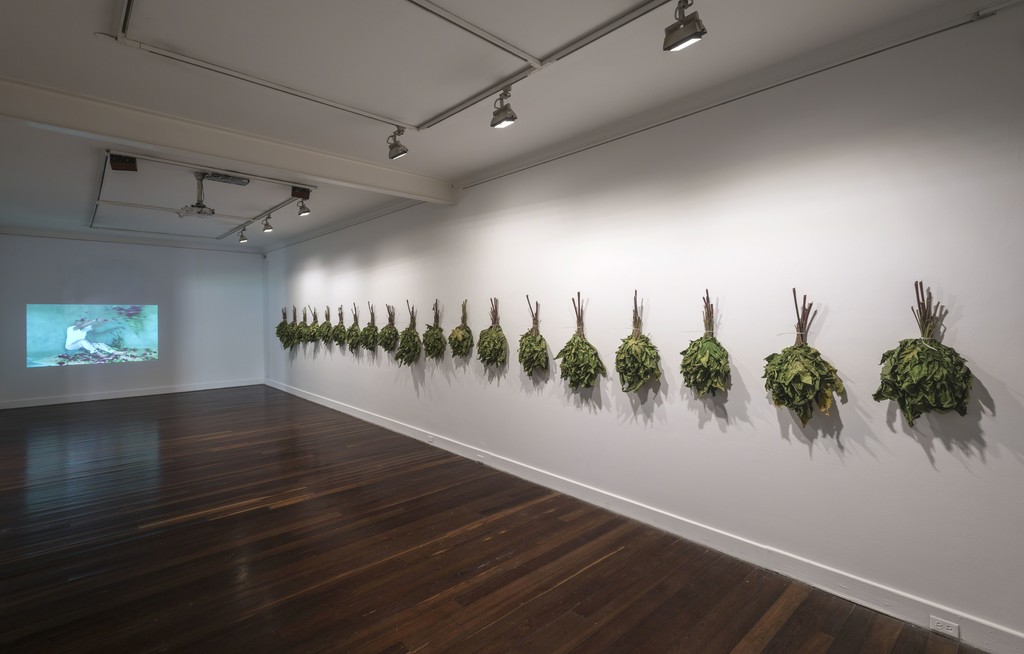 Casas Riegner is pleased to announce the opening of TIMELINE, a new cycle of short exhibitions intended to offer multiple retrospective views of the work of 18 artists who have marked the development of the gallery since opening its doors in Bogotá in 2005.

This new exhibition project is founded on the notion of timeline or retrospective. Acting as the structural axis, TIMELINE also functions as an umbrella term that brings together a series of six exhibitions presented in two stages: July 26 – September 22 and November 10- December 23. Conceived as small and succinct retrospectives or revision exercises articulated and gathered under specific thematic narratives, the exhibition project embraces the chronological order in which each artist exhibited at the gallery for the first time; in other words, this temporal order, structures the overall project, hence the exhibitions made up of two, three or four artists.

Each revision or small retrospective has been approached differently. In some cases, the revision focuses on an understudied area or period of the artist’ practice, or on a single piece addressing ideas that continue to be relevant; in other cases, the revision encompasses early and current works so as to highlight conceptual understructures that continue to nurture the artist’s practice. All in all, each exhibition will shed new light on the selected works by rescuing a particular moment in the artist’s trajectory that has remained unknown to the public, thus attempting to emphasize conceptual convergences—often unexpected— that will encourage new readings of their work.

TIMELINE is a curatorial venture that seeks to activate the gallery space in non-traditional ways, without losing track of the importance of investigating deeper into the practice of our artists, thereby facilitating distinct and original dialogues.