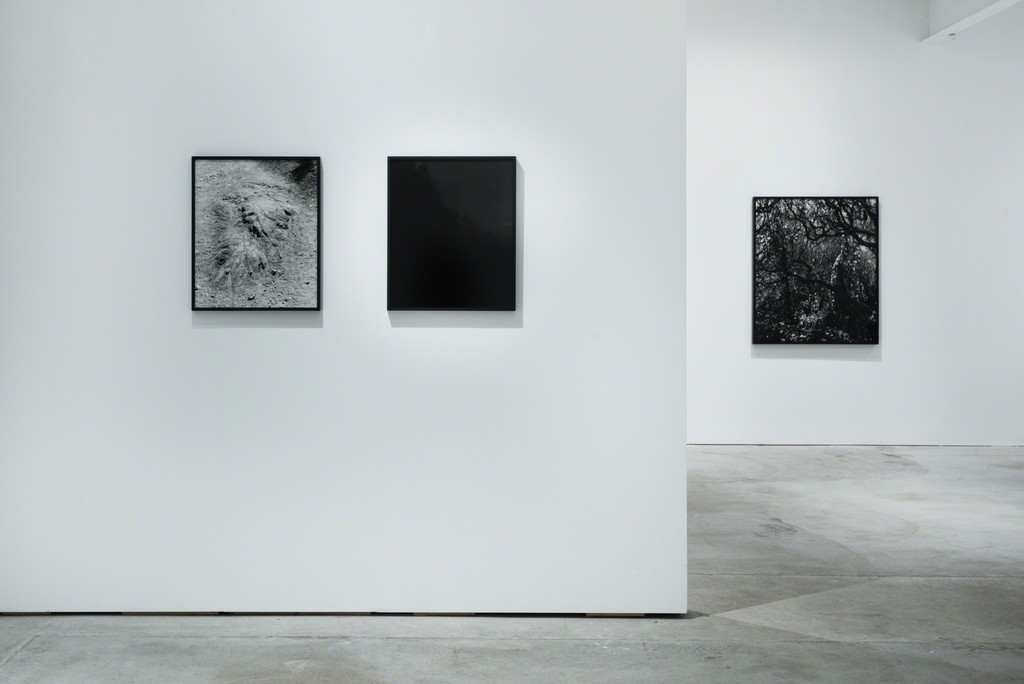 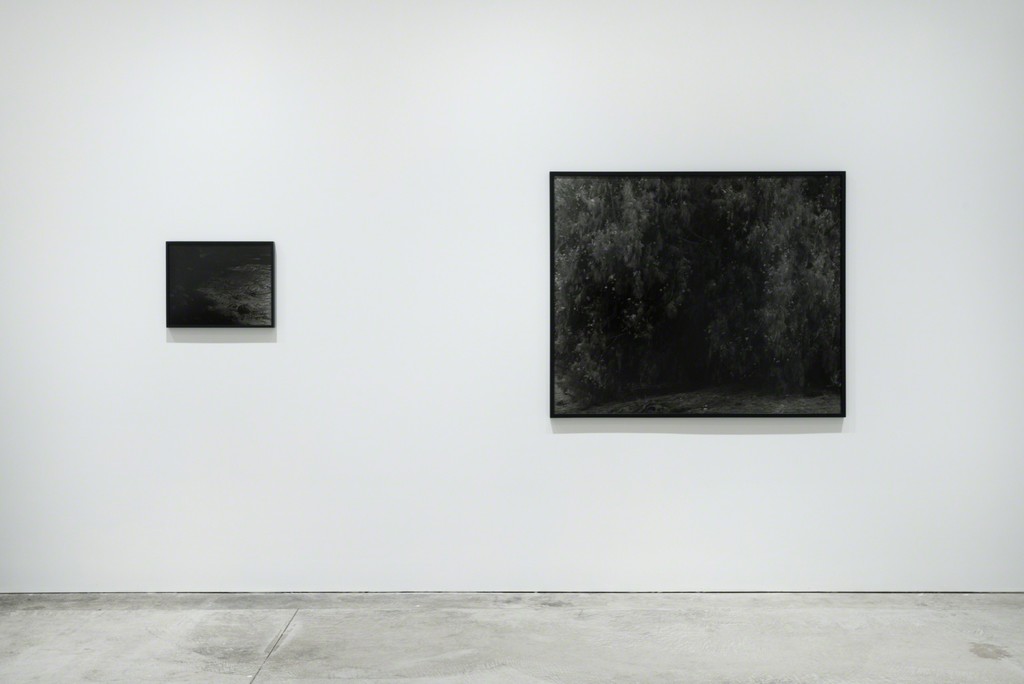 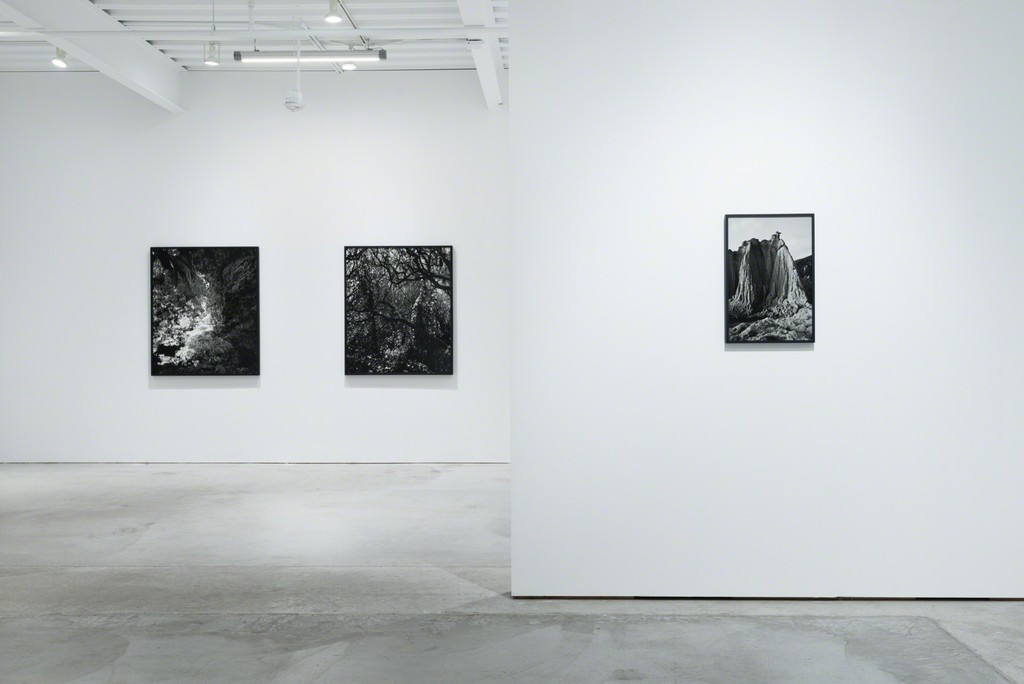 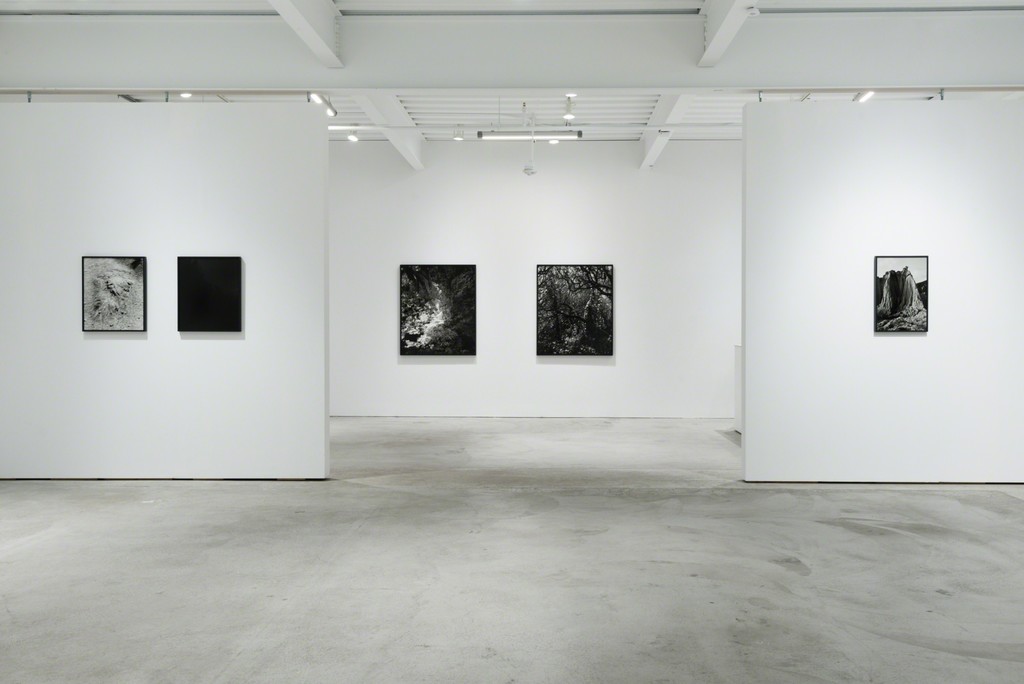 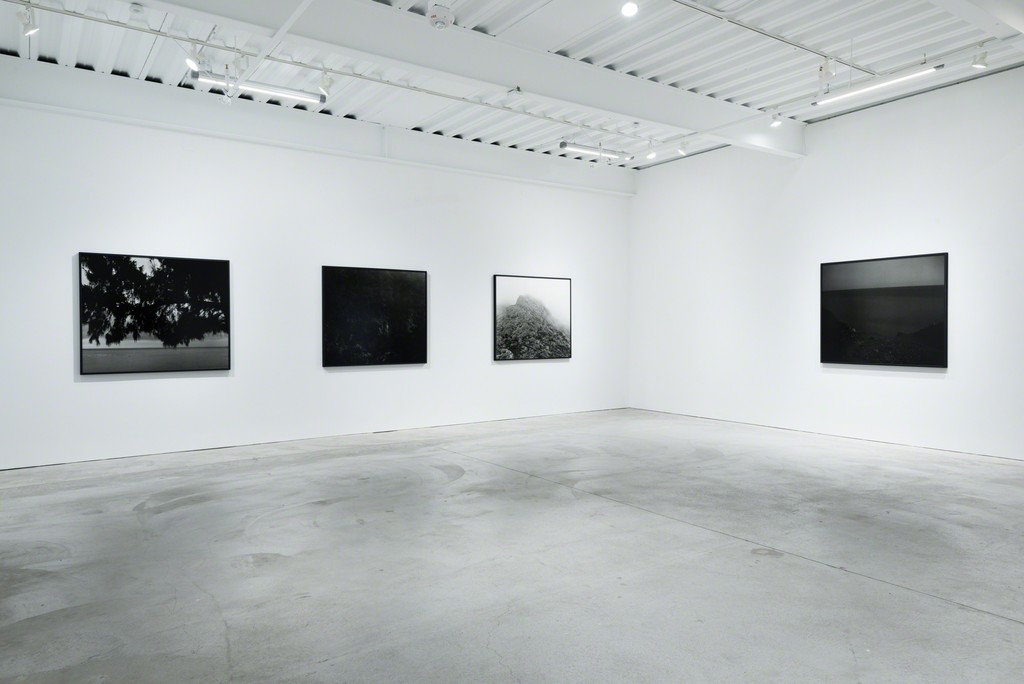 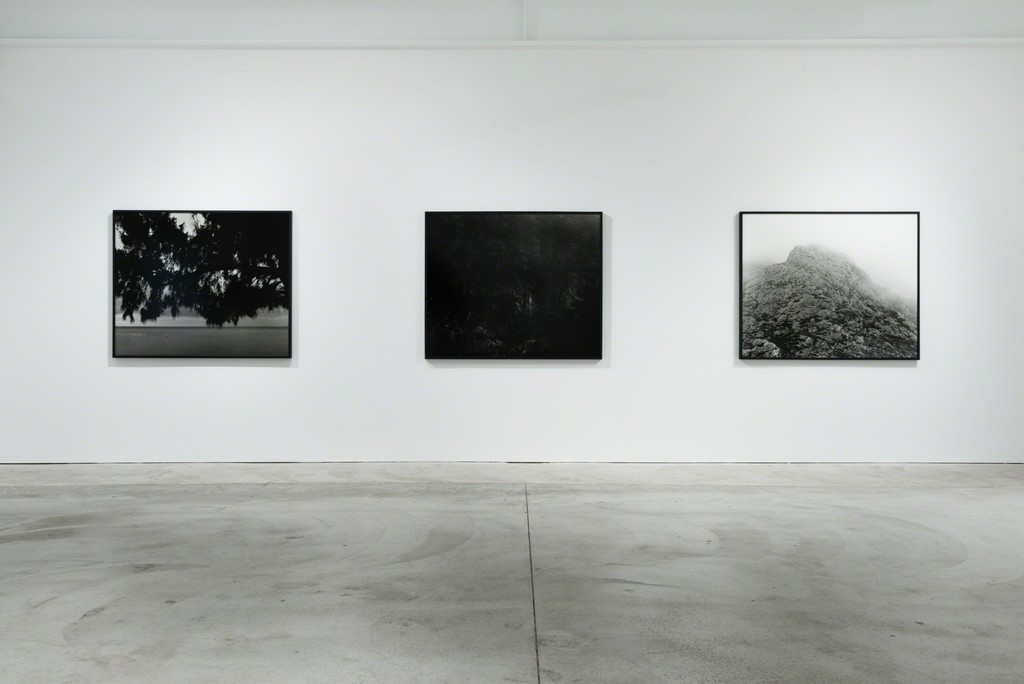 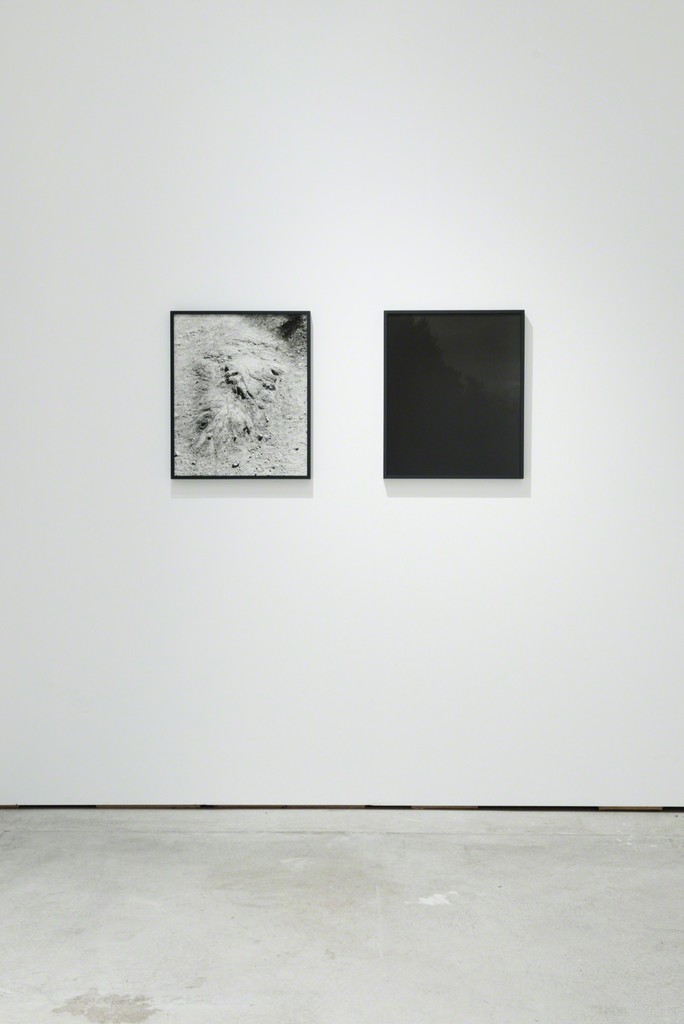 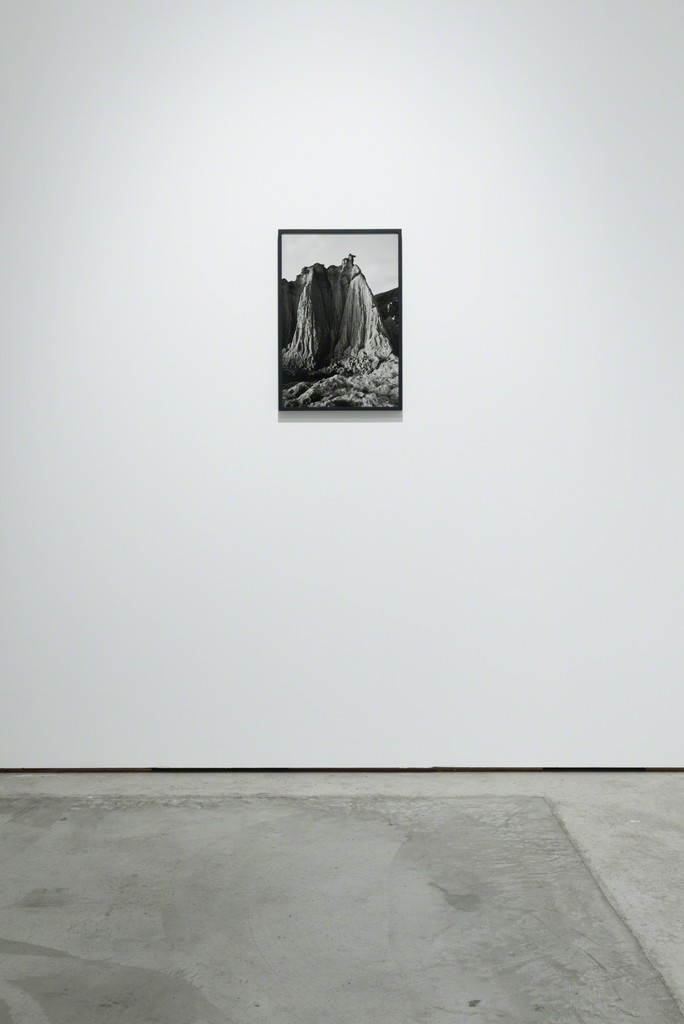 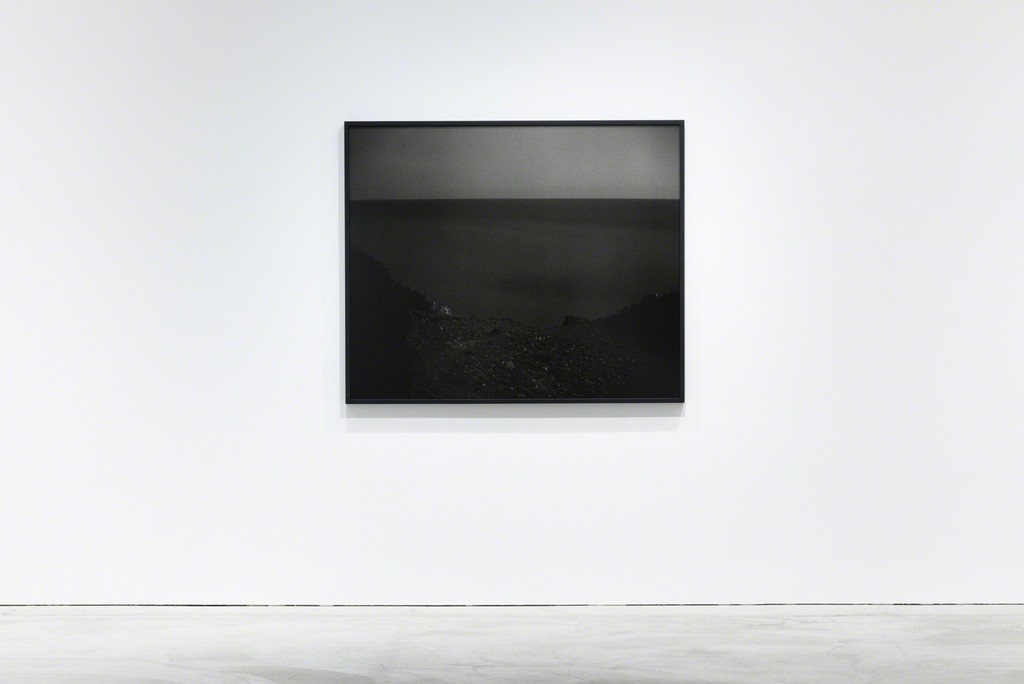 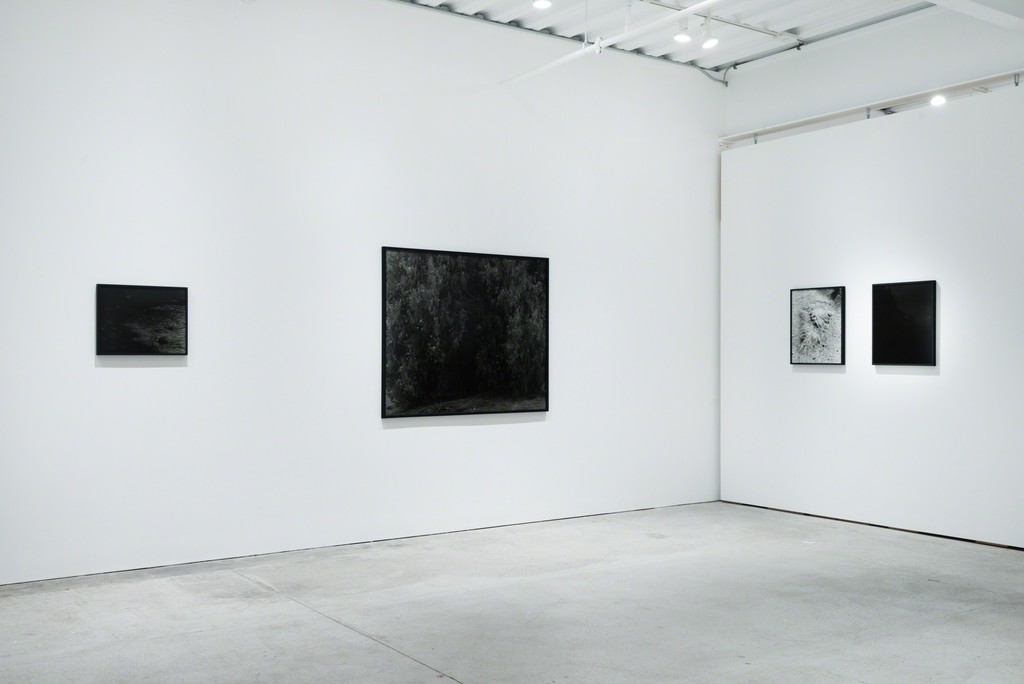 Casemore Kirkeby presents, STATUS, a previously unseen sequence of work by Awoiska van der Molen. The exhibition consists of new photographic works complemented with a selection of pre-existing work from the past nine years. Rooted in the tradition of analogue photography and hand-printing, Awoiska van der Molen’s process is informed by an intuitive approach to image making, her interest in the intangible qualities of her environmental subjects.

Spending long periods of time in solitude in remote landscapes she slowly uncovers the core of the place, allowing it to impress upon her its specific emotional and physical influences. The complexity of the resulting images resist a generative reading of place by framing its essential parts anew. Van der Molen often employs a nuanced tonal palette that displaces the perceptions of space, distance and time. Without titles or any indications of location, her often large-scale silver gelatin prints recreate her personal experiences in the landscape for the viewer and remain open to interpretation. Van der Molen’s pictures are printed by hand in the dark room continuing the intimate, laborious sequence of slow processes and creating a unique stillness that emanates from her work.

Awoiska van der Molen ( b. 1972 in Groningen, the Netherlands) lives and works in Amsterdam. In 2017 van der Molen was shortlisted for the Deutsche Börse Photography Foundation Prize and was she the recipient of the Larry Sultan Photography Award 2017. She received the Japanese Hariban Award in 2014 and was finalist at the Hyères Festival International de Mode et de Photographie in France in 2011. Her monograph Sequester was nominated for the Paris Photo / Aperture First Book Prize in 2014.

Van der Molen has participated in numerous group exhibitions at institutions including Pier24 Photography in San Francisco, Huis Marseille in Amsterdam, FoMu in Antwerp, Nederlands Fotomuseum in Rotterdam and Kyotographie in Kyoto. Her first major museum solo show was held at Foam Fotografiemuseum, Amsterdam in 2016. Her work is represented in public and museum collections such as the Victoria and Albert Museum in London, Stedelijk Museum in Amsterdam, Museum of Photography in Seoul and Fotomuseum The Hague. Awoiska van der Molen graduated with a MFA in Photography at the St. Joost Academy, Breda in the Netherlands.