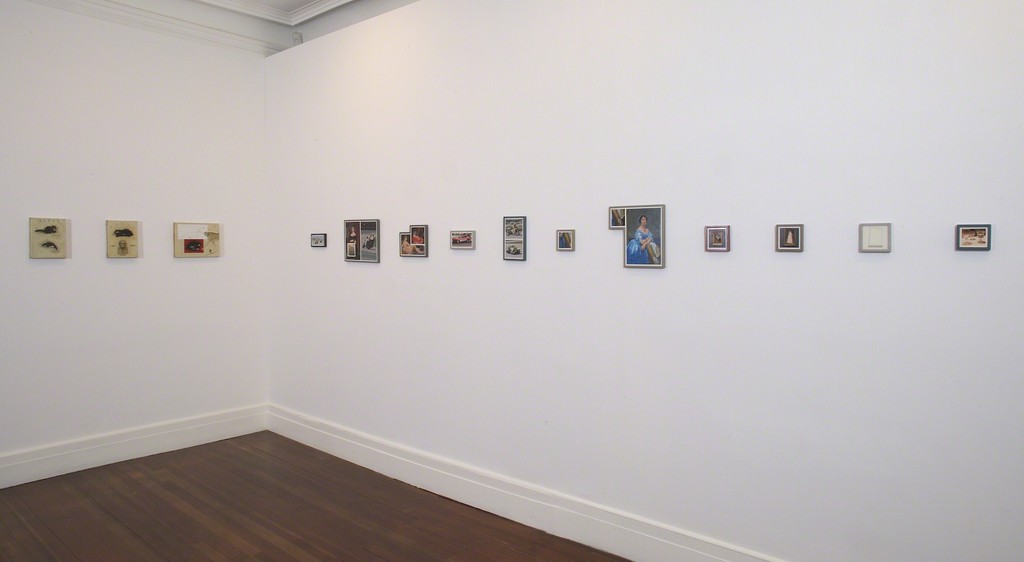 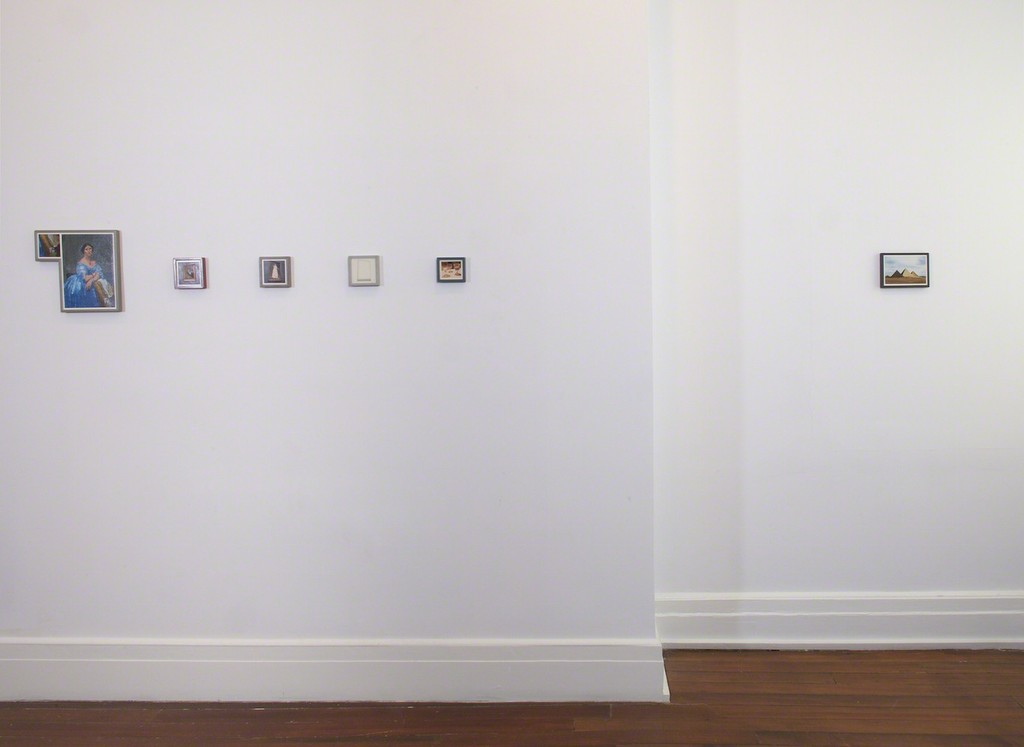 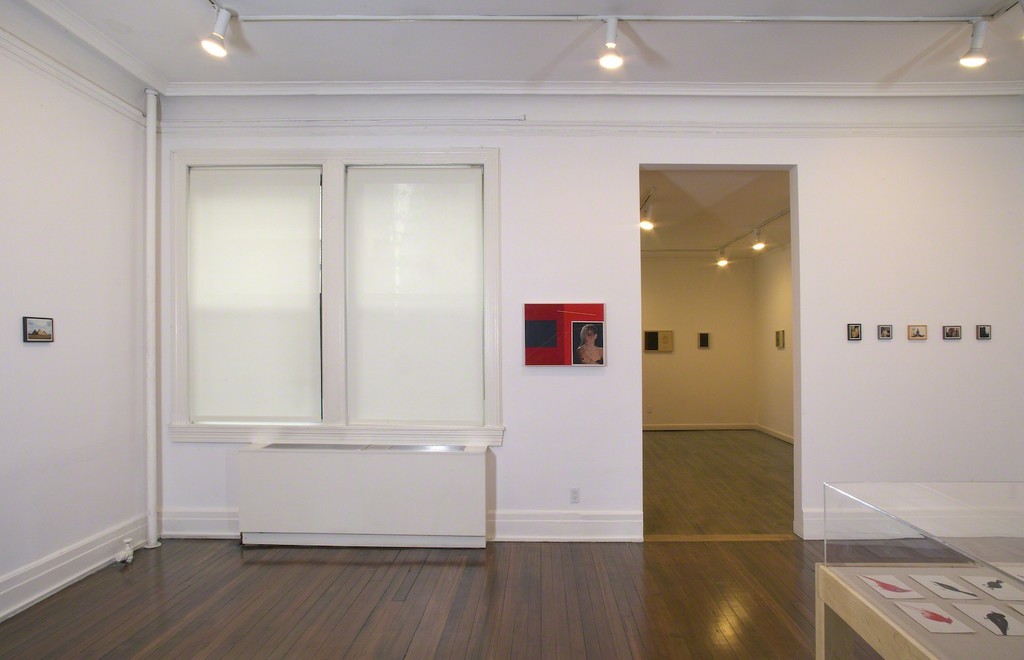 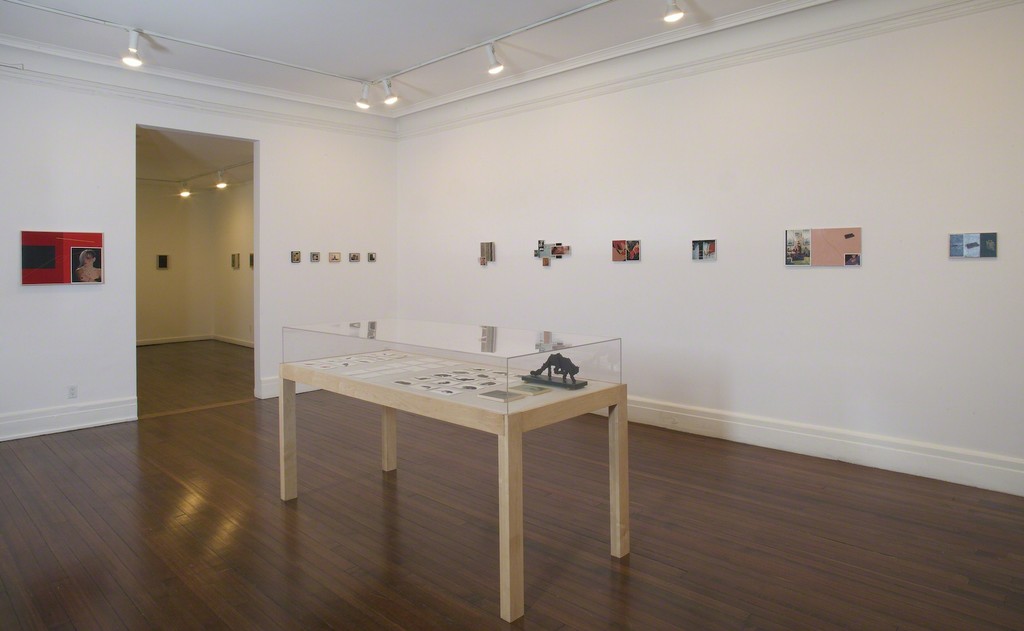 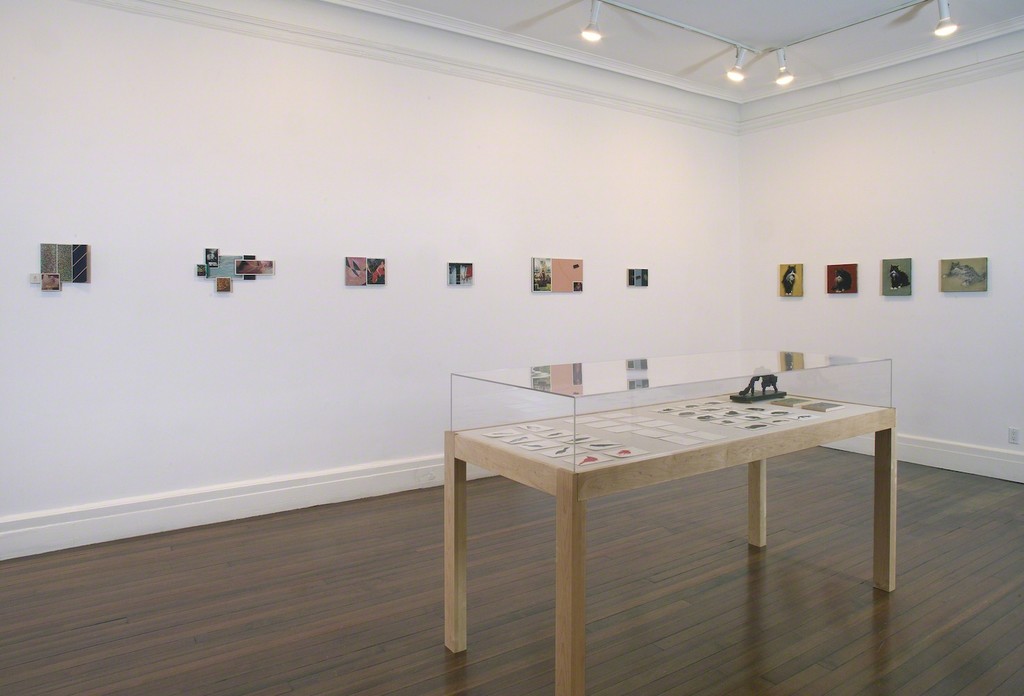 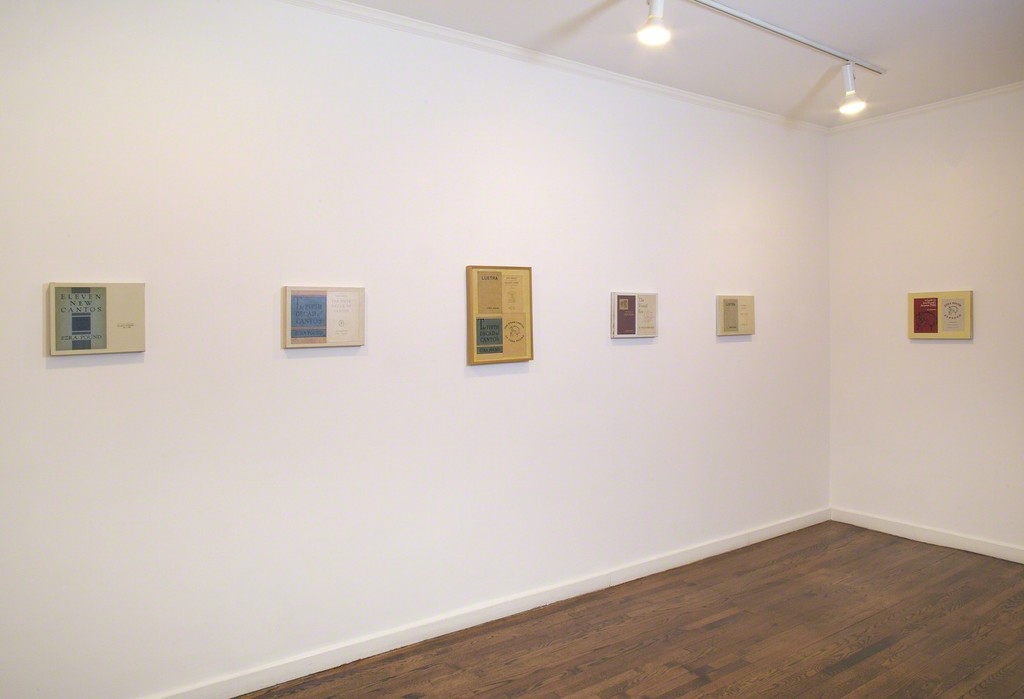 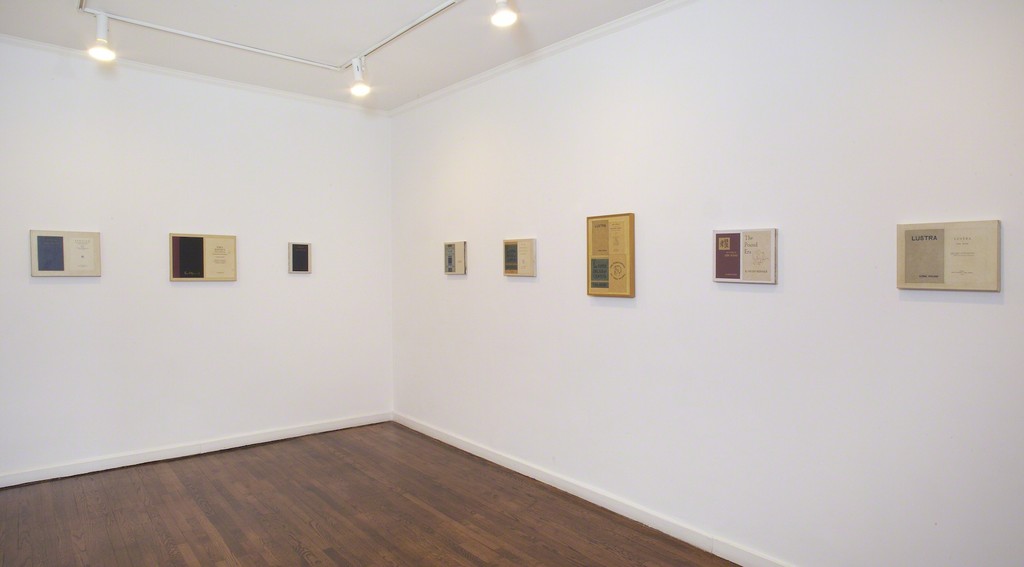 Castelli Gallery is pleased to present "Richard Pettibone: Paintings and Drawings 1972–1994." This new exhibition focuses on the cultural, art historical, and personal influences on Richard Pettibone’s works from this period, including the poetry of Ezra Pound, the paintings of Jean-Auguste-Dominique Ingres, and the Pettibone family’s own beloved cat. The work from this period differs from his iconic 1960s appropriations of works by artists such as Roy Lichtenstein and Andy Warhol, but only on the surface: Pettibone used published photographs as his source material in both cases.

Ezra Pound, one of Pettibone’s early sources, is addressed both directly and indirectly throughout the exhibition, through paintings of book covers of Pound’s poetry as well as references to Pound’s own borrowed sources, such as Homer’s 'Odyssey' and the writings of Henry James.

Seemingly unrelated art historical and cultural sources come together in paintings that communicate Pettibone’s own acts of borrowing. Ingres, ‘Grand Odalisque’, 1814; and 'Clay Regazzoni’s Ferrari After Winning the US Grand Prix at Long Beach, California, 1976,' 1976, allows a contemporary snapshot of a Ferrari, Pettibone’s favorite car at the time, to act as the counterpoint to an intricately replicated copy of Ingres’ famous female nude. 'Frank Stella, ‘The Marriage of Reason and Squalor’, 1959, Scribble, and Model From French Vogue, 1979, Photo Peter Knapp,' 1981, places Stella’s formally painted pinstripes alongside a commercial headshot that Pettibone has covered with his own scribbles and dots.

The exhibited works are chronologically book-ended by familiar subject matter from the artist’s life, which place him as the object, rather than the perpetrator, of scrutiny. Pettibone began working in photorealism by painting recreations of snapshots of his family, and the small size of works like 'Nancy Becker, New York City, March, 1973,' 1973, reinforces their intimacy. Later works, including a series of whimsical paintings that relate Homer the epic poet to Homer the cat, abandon photorealism in favor of gestural marks that capture an emotional memory. Pettibone overlaps and combines his sources with a playfulness that resonates throughout the exhibition. The works on view fill the space with memories of the act of looking—at objects, concepts, loved ones, and oneself.

On the occasion of this exhibit the gallery will publish an artist book, titled 'Homer: The Oldest Cat in the World, 709 B.C.–1994,' created in collaboration between Richard and Nancy Pettibone.