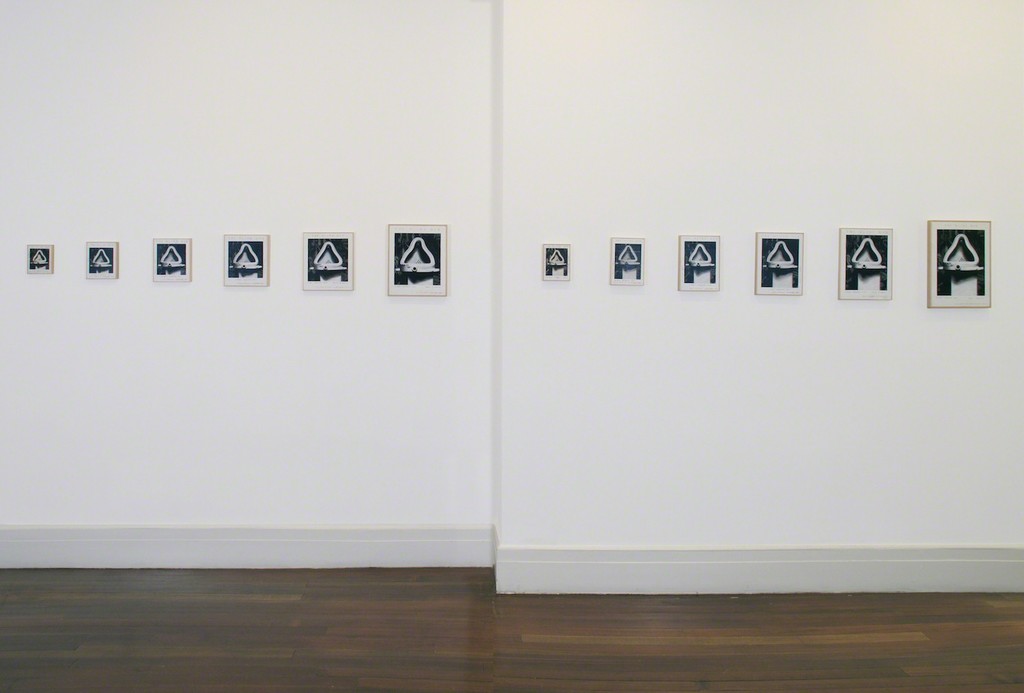 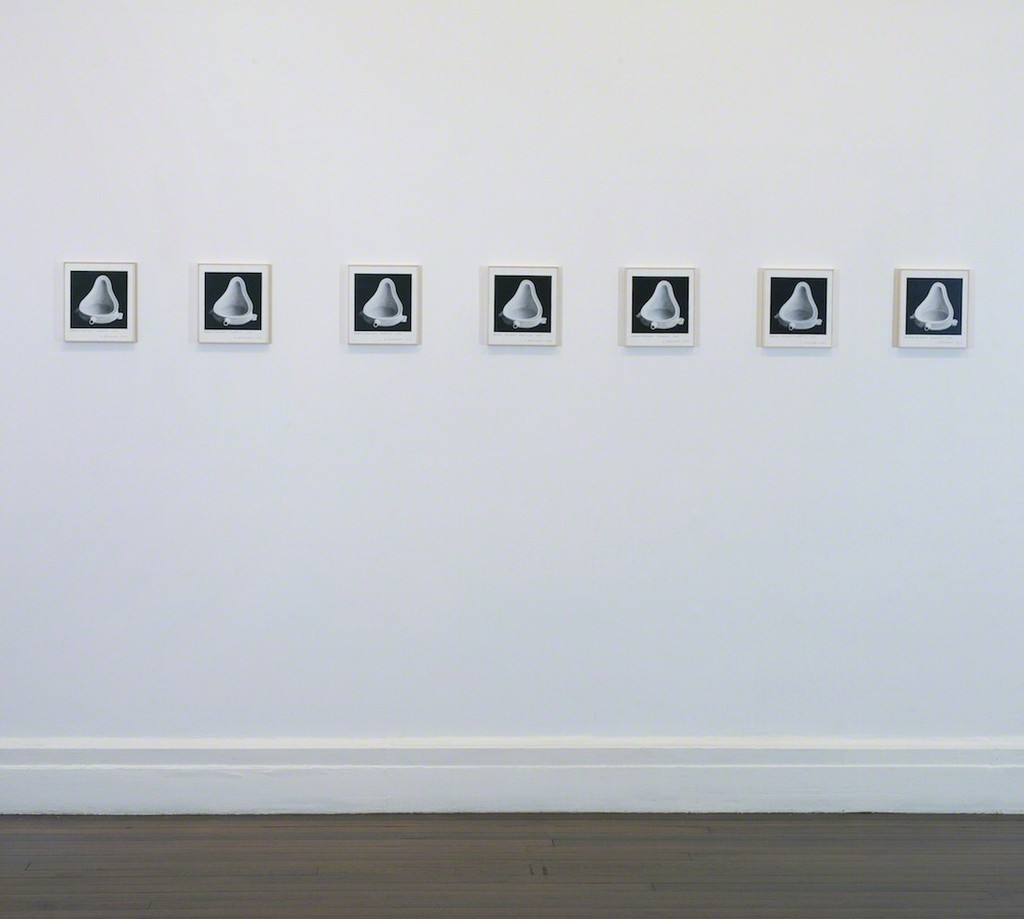 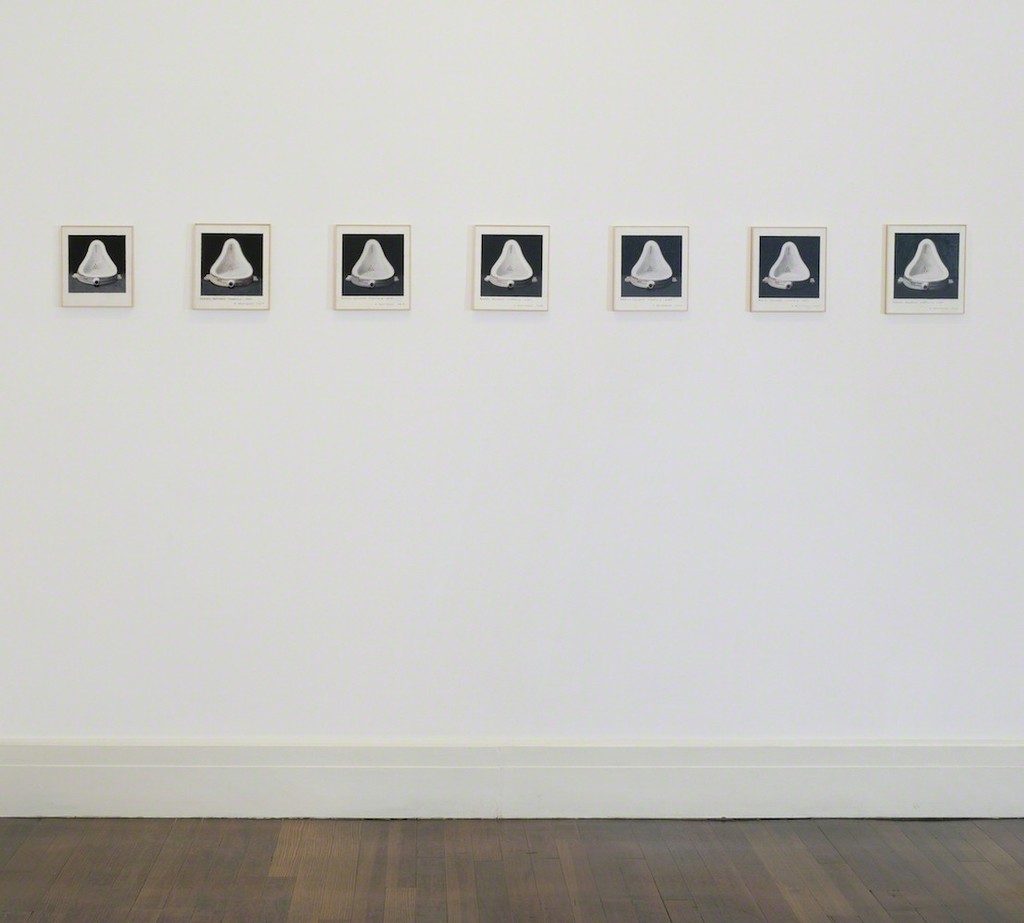 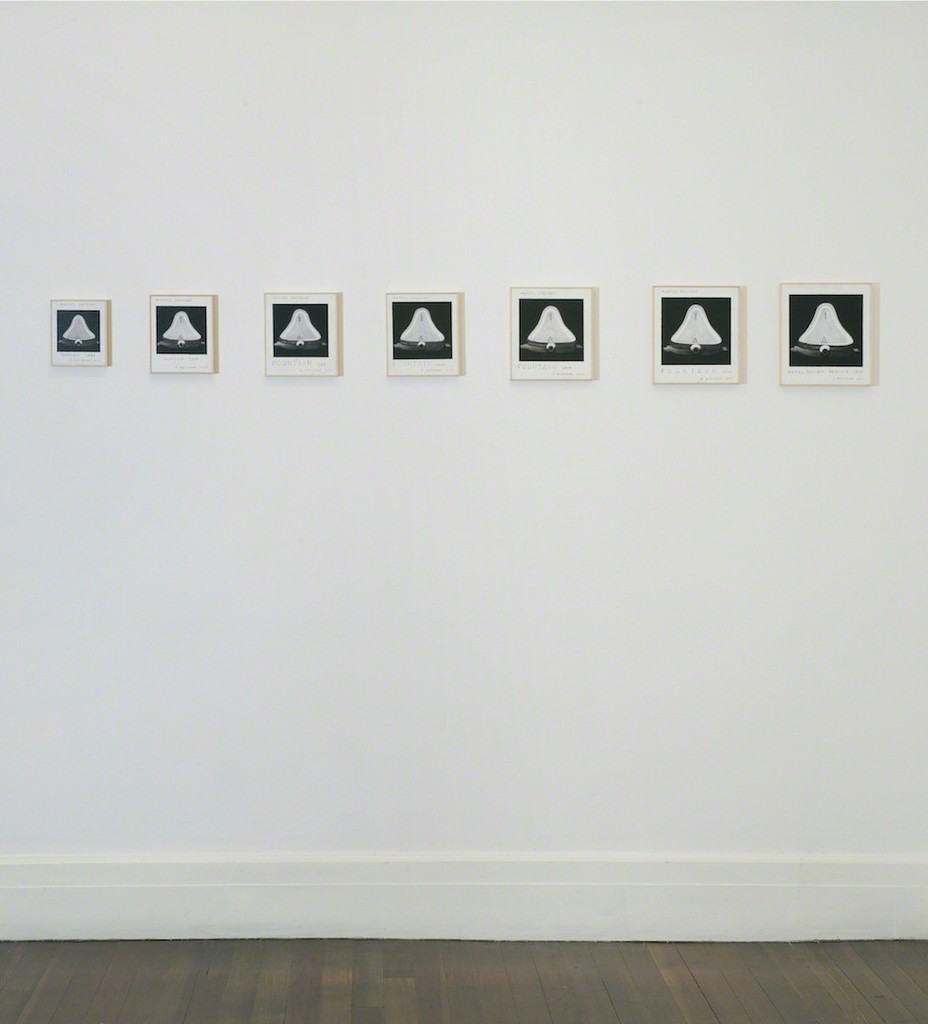 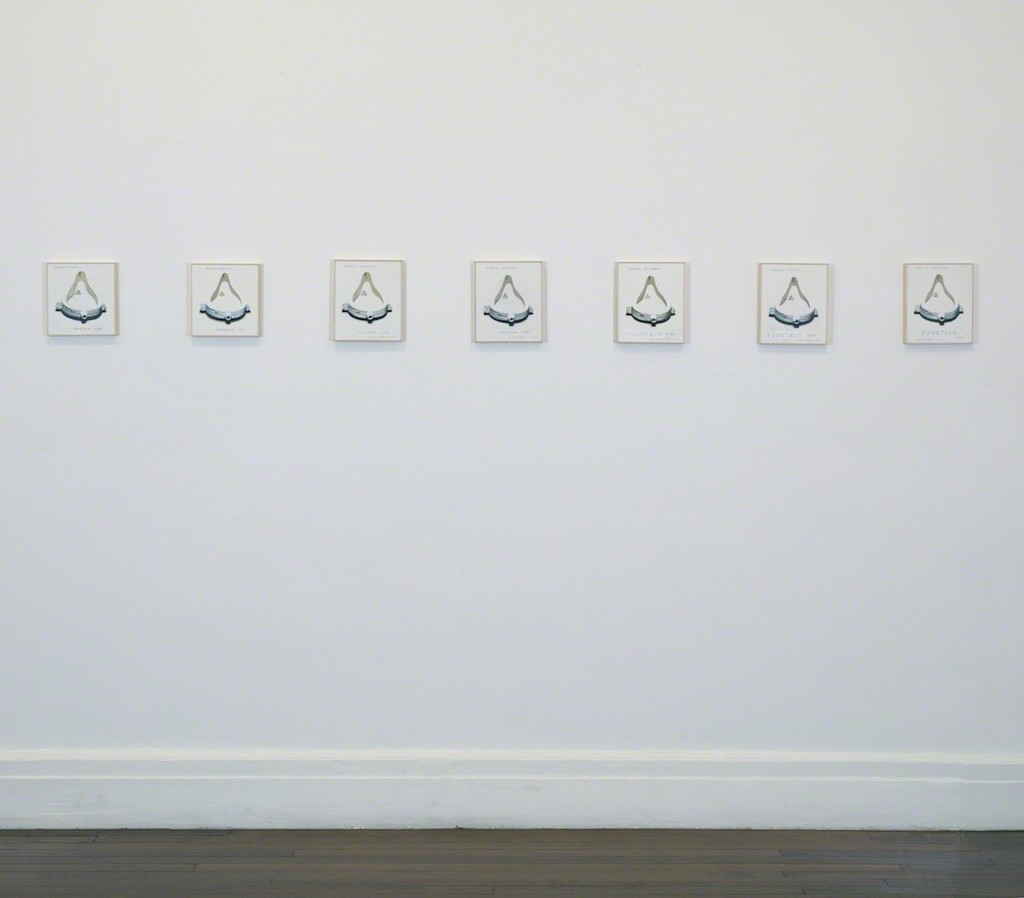 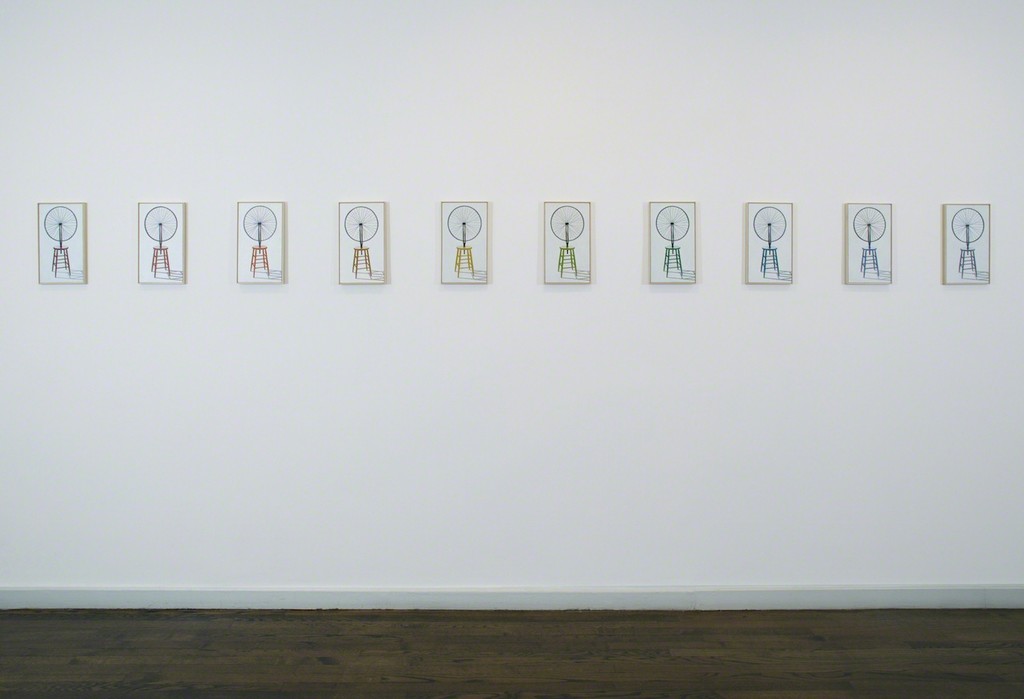 When Marcel Duchamp submitted 'Fountain' under the pseudonym “R. Mutt” to the 1917 exhibition of the Society of Independent Artists, the work was rejected. The work was, however, photographed by Alfred Stieglitz and published in 'The Blind Man,' the magazine that covered the events of the Society, alongside a short statement by Beatrice Wood. This photo, this magazine, and this statement made it famous.

'Fountain' has gone on to become one of the most famous artworks of the 20th century, despite the fact that only a few people ever actually saw it. A replica of the work was produced in 1964, but the original 'Fountain' from 1917 was never recovered.

Both Duchamp’s original 1917 'Fountain' and the replica from 1964 are the subjects of five groups of new works by Richard Pettibone, which Castelli Gallery will exhibit this fall.

Richard Pettibone’s last exhibition of new works in 2013 ended with a diptych in which the artist appropriated Duchamp’s 'Fountain' next to Constantin Brancusi’s 'Newborn:' the artist has called these “two of the most influential sculptures of the 20th century.” With this new exhibition Mr. Pettibone continues his research into the relationship between painting and sculpture, and how the relationship develops through the act of appropriation.

Central to the new exhibition is a group of works titled 'The Blind Man,' which appropriates the Stieglitz photo of the original 1917 'Fountain.' Written on each artwork of this group, in addition to the title, is ‘Self-Portrait,’ which references both the original magazine in which the 'Fountain' was featured and the artist’s temporary struggles with his eyesight during the period in which they were painted. When discussing the connection Mr. Pettibone said, “I had become ‘The Blind Man.’”

The exhibition also features a group of appropriations of Duchamp’s 'Bicycle Wheels, 'reflecting the artist’s continued dedication to an artist he first appropriated in 1965.