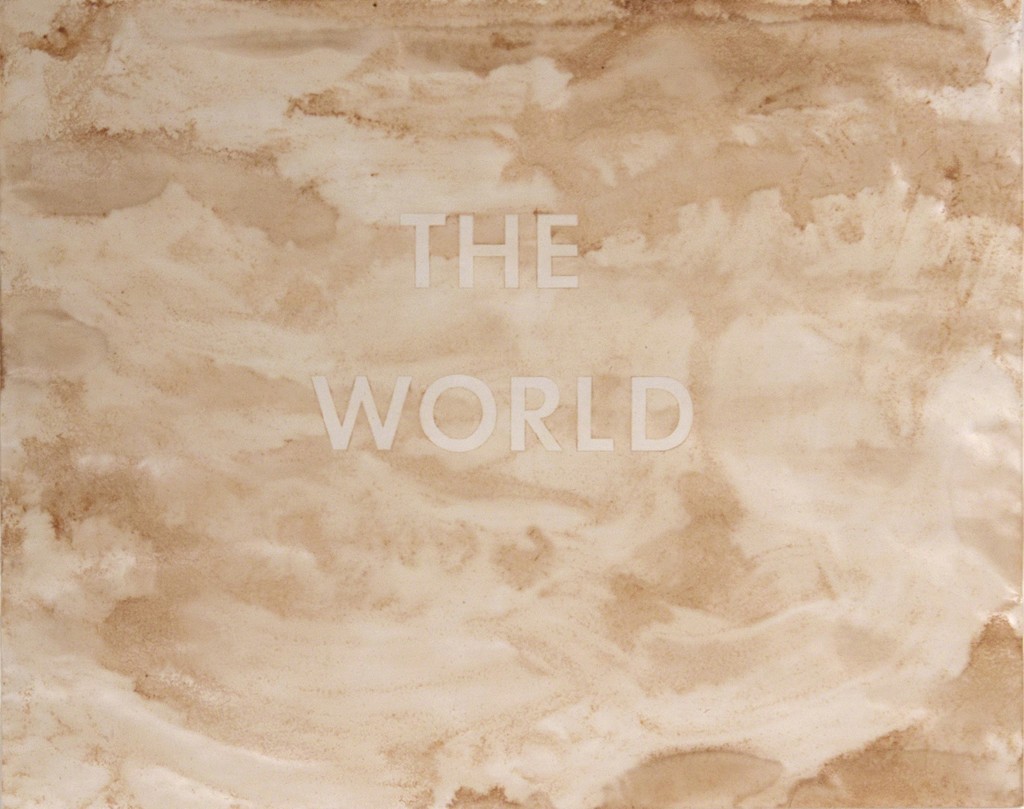 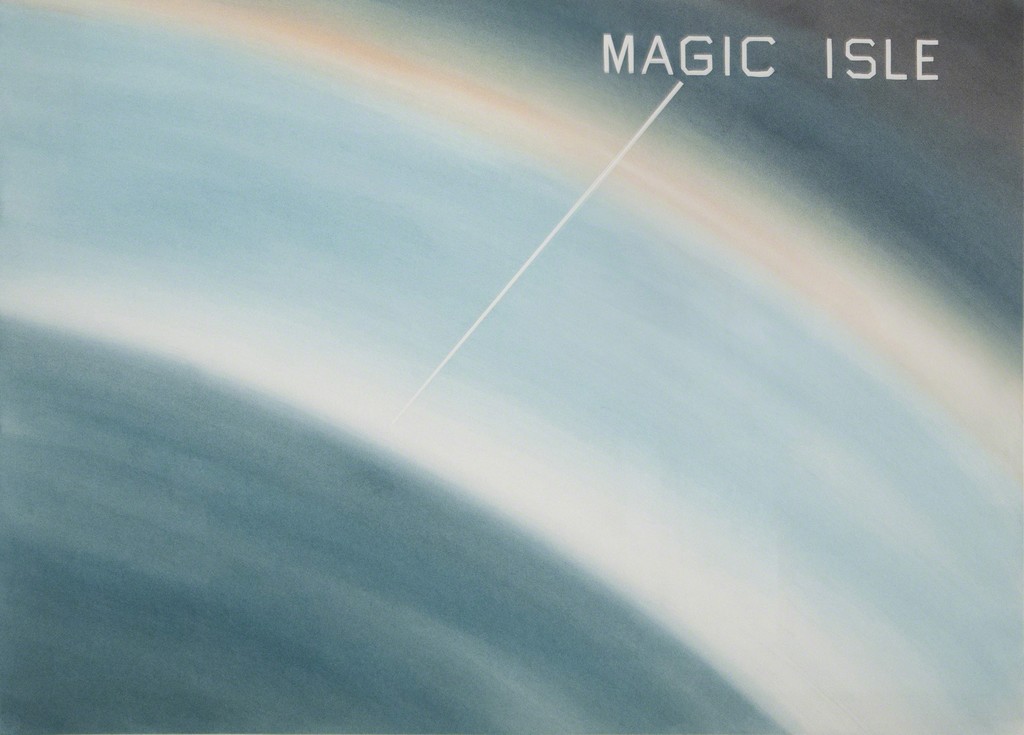 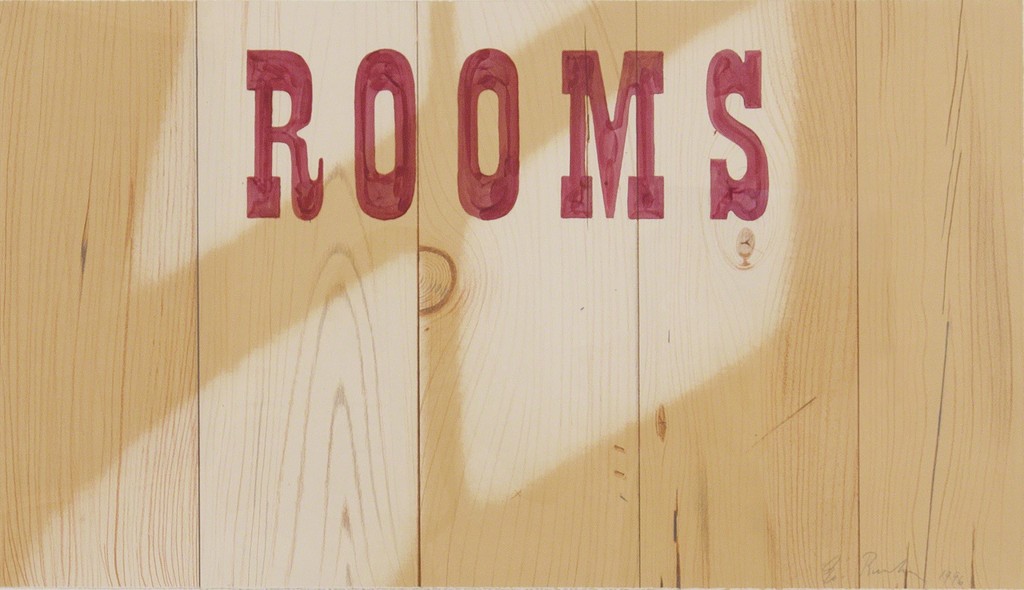 Specializing in post-war and contemporary art, the Casterline|Goodman Gallery, located in Aspen, CO, shows first-tier original artworks from the 20th and 21st centuries, including original paintings, sculptures and drawings by established artists such as Jean-Michel Basquiat, Ed Ruscha, and Andy Warhol.

This summer, from July 7- July 11, 2016, Casterline|Goodman Gallery will exhibit at Art Southampton 2016. The gallery will feature works by artist Ed Ruscha.

Ed Ruscha is an American artist that emerged as a Pop Artist in the 1960s. He was born in 1937 in Nebraska and studied at the California Institute for the Arts from 1956 to 1960 under Robert Irwin and Emerson Woelffer. After graduating he traveled around Europe before taking a job as a layout artist in Los Angeles. Ruscha became a part of the Ferus Gallery Group, which represented artists such as John McCracken and Larry Bell and held Andy Warhol’s first solo exhibition of his Campbell's Soup Cans.

By the 1960s he was well known for his prints, collages, and paintings. Ruscha’s works can be described as stylized representations of American pop culture combined with words and phrases that play with the image and its linguistic meaning. Ruscha works with various different mediums such as graphite, gunpowder, and pastel, to create his word and slogan works. He applies the medium with his “drawing tools”, which consist of cotton puffs and Q-Tips. These help him create his renowned smoky and illusive effect. By giving his phrases a “physical voice” he created a deadpan humor that is now synonymous with his work.
In interviews, Ruscha denies that he is inspired by his Southern California upbringing, but the use of large, catchy Hollywood inspired text and California themes seem to be an homage to his roots. In the early 2000s, Ruscha’s auction record surpassed $2 million, and then in 2011 his record raised to $4.1 million for his work Strange Catch for a Fresh Water Fish (1965), which was then surpassed in 2014 when the painting titled Smash (1963) sold for over $30 million. His first public work was installed in 2014 in New York City’s High Line featuring, Honey, I Twisted Through More Damn Traffic Today, taken from a pastel drawing he created in 1977. Ruscha continues to live and work in Culver City, California.