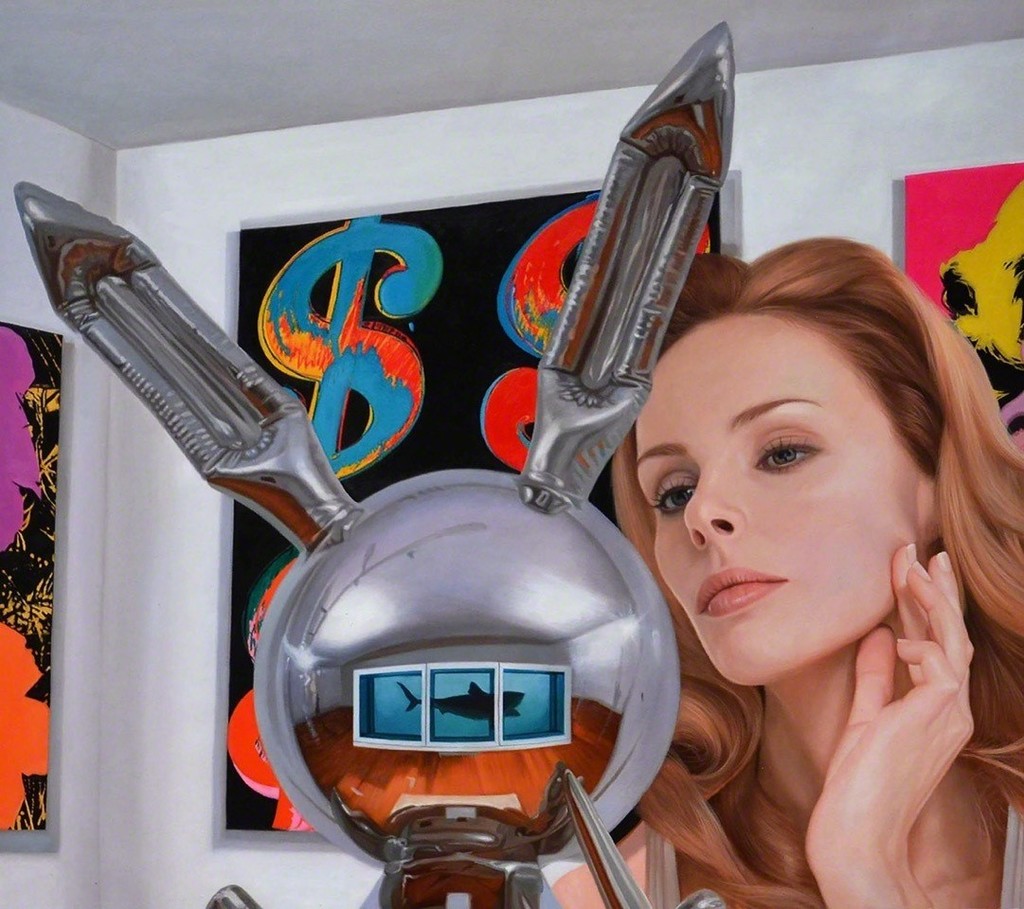 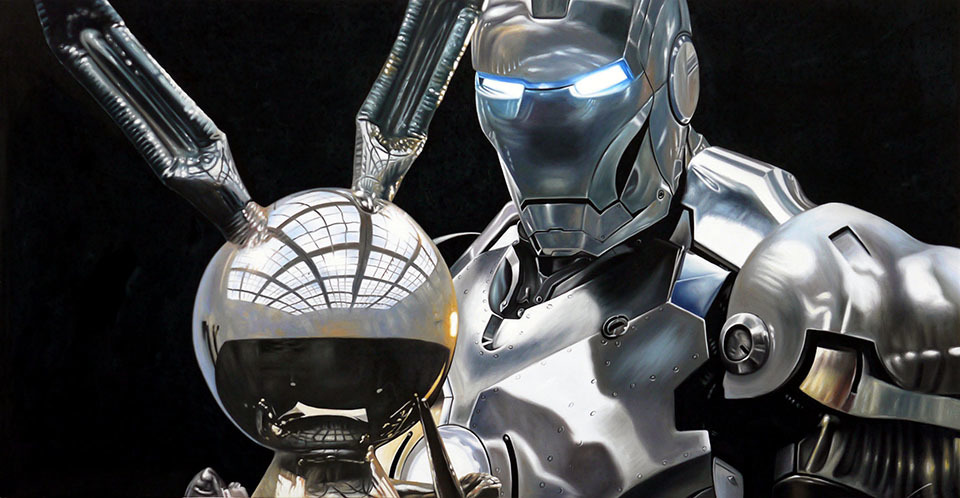 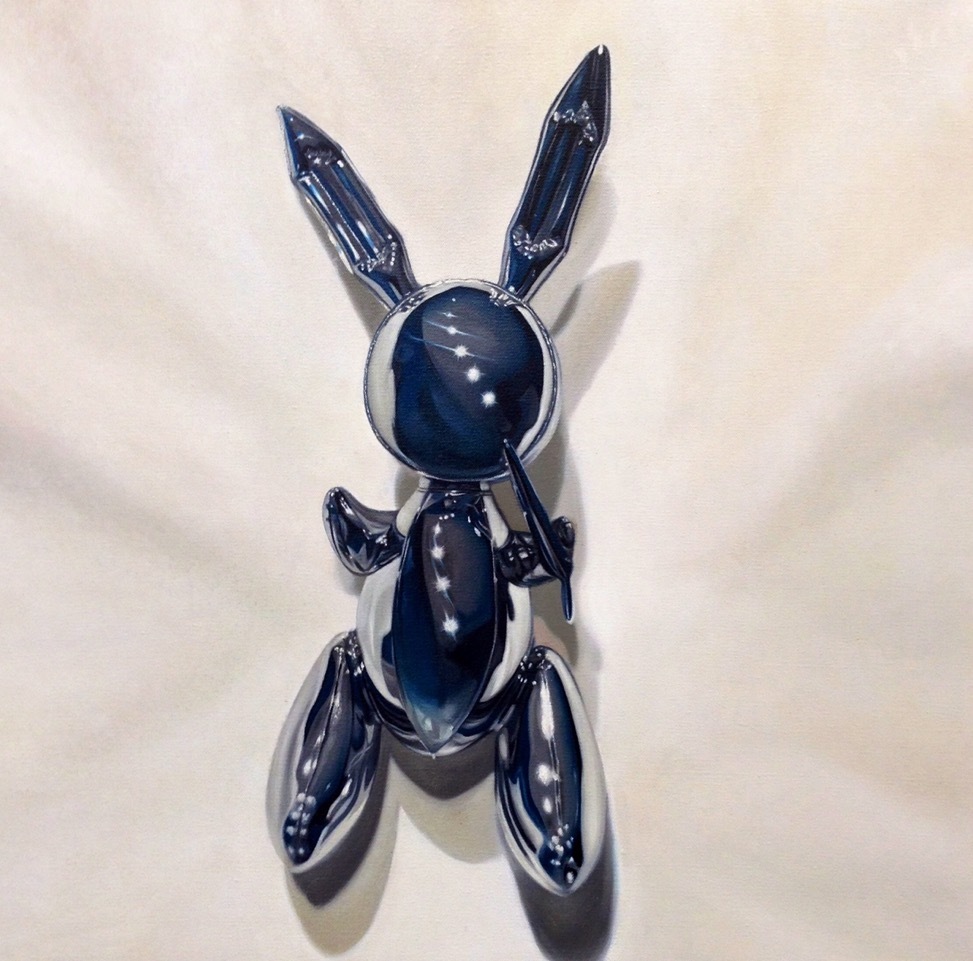 Specializing in post-war and contemporary art, the Casterline|Goodman Gallery in Aspen shows first-tier original artworks from the 20th and 21st centuries, including original paintings, sculptures and drawings by established artists such as Jean-Michel Basquiat, Alexander Calder, Ed Ruscha and Andy Warhol.

For the winter season, the Casterline|Goodman gallery will feature "Power Play" New Paintings by Marc Dennis from December 15 to February 15, 2016. The gallery will hold a reception on December 29th from 6-8pm.

Marc Dennis is an American artist known for his hyper-realistic and strikingly detailed paintings of subtly staged and slightly voyeuristic images of art history and contemporary pop culture. Interested in the transformative possibilities of familiar iconic tropes, Dennis explores the charged subjects of beauty, pleasure and power.

Dennis was born in Danvers, Massachusetts. He received his BFA from Tyler School of Art of Temple University and received his MFA from the University of Texas in Austin studying alongside Peter Saul. His works have been included in numerous group and solo exhibitions in New York City, London, UK, Washington, D.C., Los Angeles, Chicago, Miami, Houston and Seattle. His works are in numerous private and public collections with a strong concentration in Aspen.