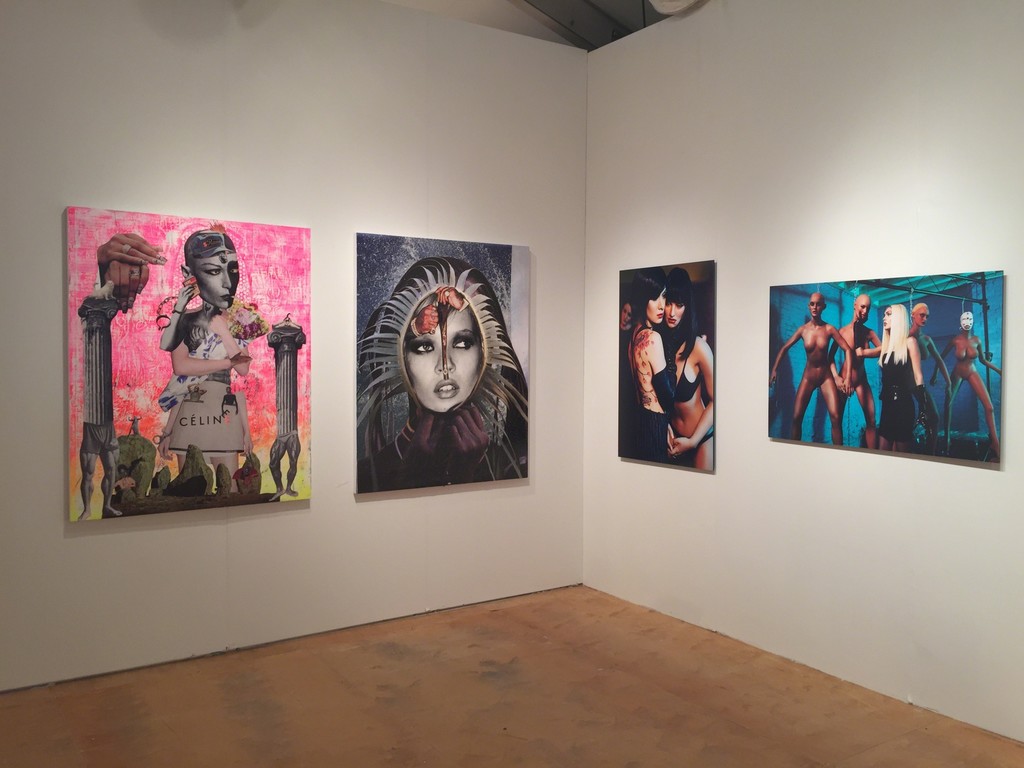 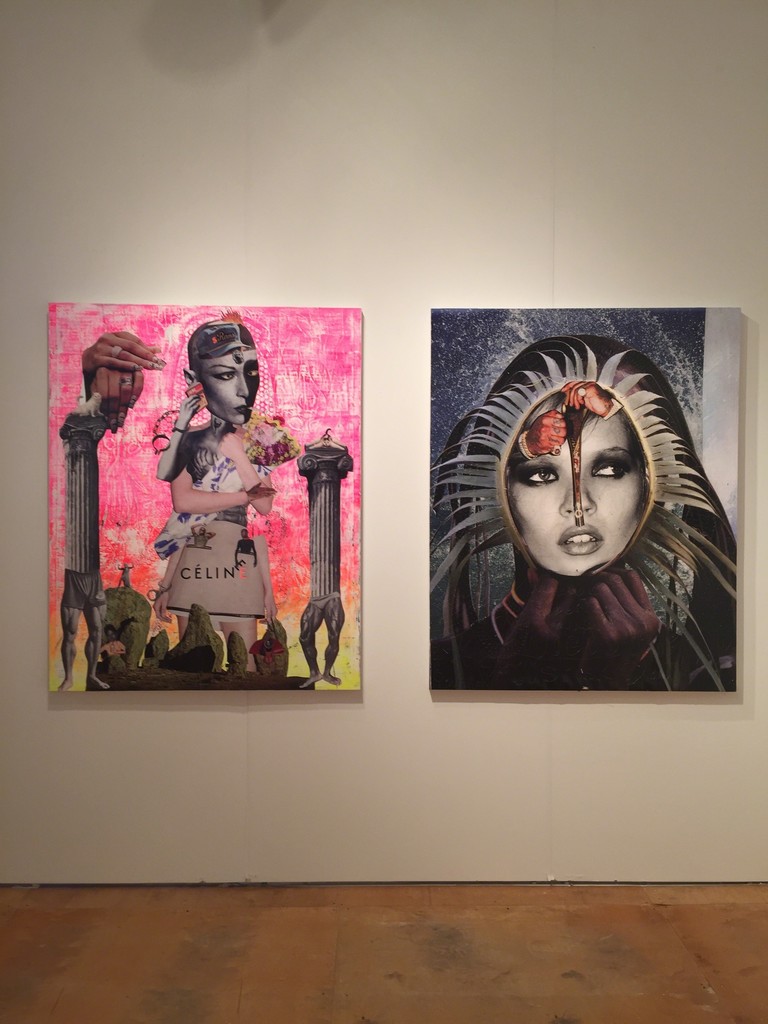 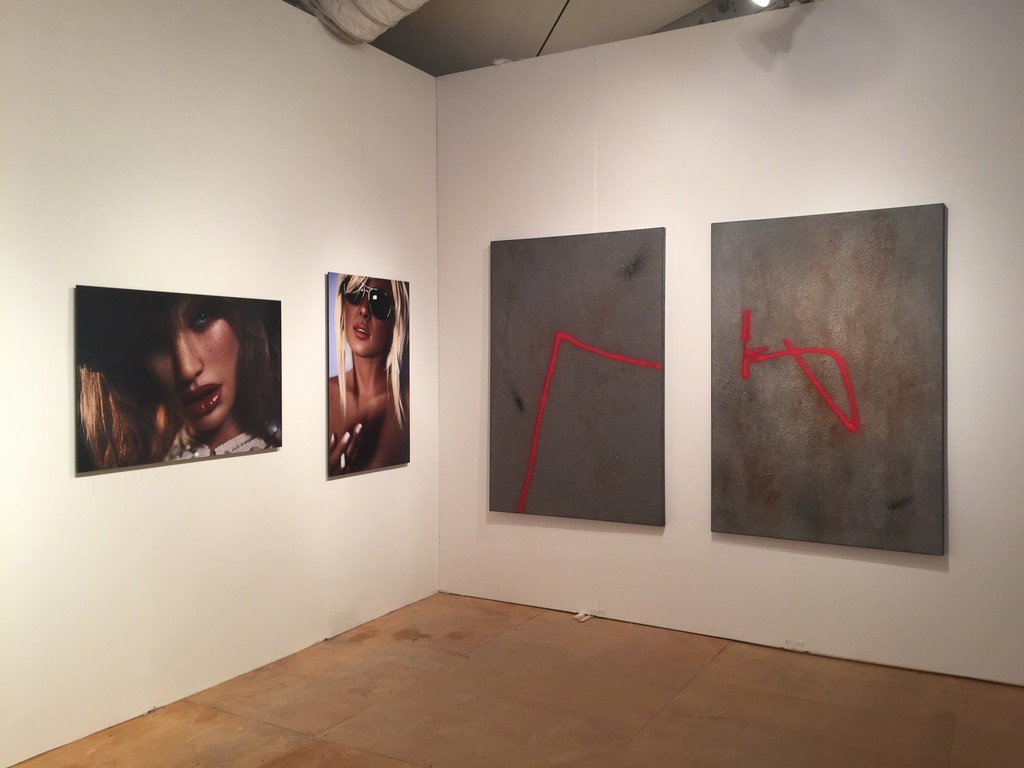 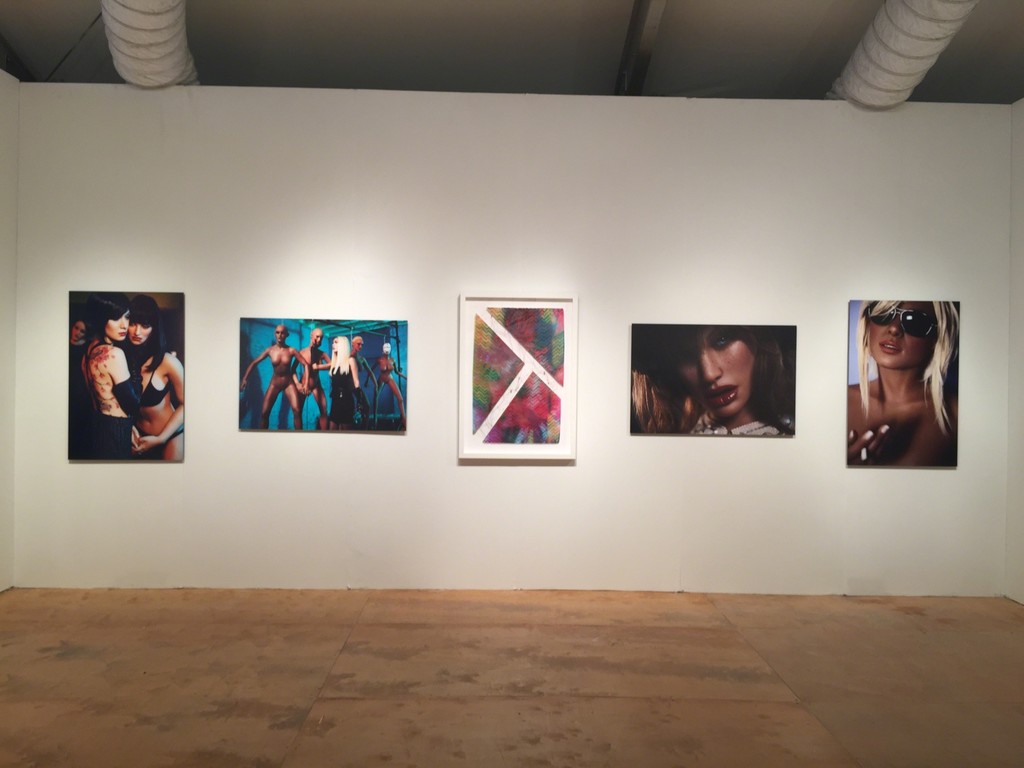 Lala Abaddon seeks to examine the dual nature of binary relationships with parallels that give shape to their physical existence. In her woven work she integrates many components in her process, capturing her unique images multiple times through a repetitive sequence of traditional analog photographic methods, then arranging the large format prints into precise and deliberate pairings. She continues on to intricately and painstakingly hand cut each print into hundreds of strips and then hand-weave the prints with undulating and complicated patterns designed to convey a specific feeling, eventually leaving us with images within images and compelling the viewer to experience alternate realities or states of being. Abaddon held her first solo show at the gallery in March 2015.

Brendan Fagan (Judith Supine) was born in 1978, in Portsmouth, Virginia where growing up he communicated largely through artwork, as he had trouble speaking until the age of 17. He started his career as a prominent street artist under the assumed name of his mother, Judith Supine to maintain anonymity. Fagan is known for his collage works, where he combines different images and manipulates them in scale, using found materials, such as magazines, books, and newspapers; while exploring issues of class and culture. Fagan will have his first solo show at the gallery in October 2015.

Pryce Lee is a London-based artist born in the UK whose work interchanges between social commentary, personal experience and actual events. Lee’s recent works focus on gun violence where he uses shattered glass and bullets to show a moment suspended in time, and bring a relevant topic to the forefront of art. From single, autonomous pieces to large, site-specific installations, Lee's work is centered on space and motion, and provokes individual interpretation.

Stacy Leigh's works examine the relationships between inanimate love dolls and humans through carefully staged and curated photographs. Leigh first began researching love dolls as sitting models for her paintings, the more Leigh began to research them, the more she discovered the underlying subculture and community they were associated with. Through photographing these dolls Leigh shows the tensions and awkwardness of everyday encounters with one another, while also blurring the lines between person and doll. Leigh’s photographs provide an intimate view on the relationships of humans with technology, and the empathy one feels for an object that so closely resembles a real person. Leigh will have her debut solo show with the gallery in November 2015.